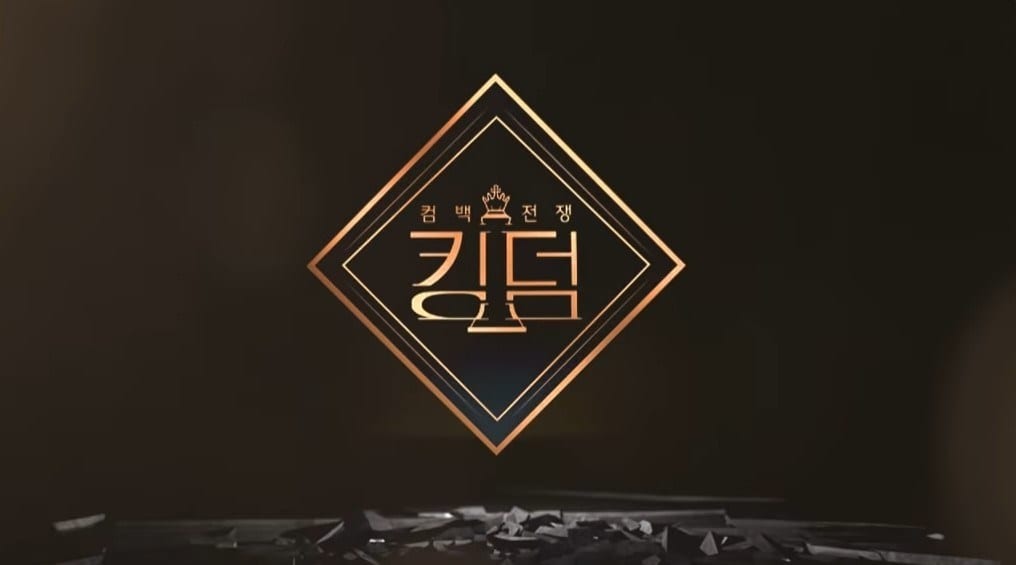 Kingdom units collab to give fiery performances is hitting the news lists. Kingdom the legendary war is the sequel to Mnet’s “Road to Kingdom”. Road to Kingdom was a huge hit, and it aired on the original network Mnet. The first part of the male counterpart of this television program is Queendom. Followed by Road to the kingdom and finally kingdom the legendary war. A series of potential participants take part in the show and showcase their talent therein. So before digging any further, let’s start from the core of the television show. The Queendom was the very installment of the television show, which aired on Mnet starting from 29th August 2019 and went on till 31st October 2019.

The program had a total of 10 episodes and showcased the comeback battle between 6 trending girl group acts. The ongoing battle was to determine the real winner amongst the six. The final winner of the first season was Mamamoo. While Oh My Girl finished in second place. The show was overall a tremendous hit and had its constant fans. The stardom led the show to have its second season. Road to Kingdom was eventually the second installment of the television program. And it aired from 30th April 2020 to 18th June 2020 with a total of 8 episodes, which aired on the same network that is Mnet. The Boyz secured their position in the third installment of the television program as well. 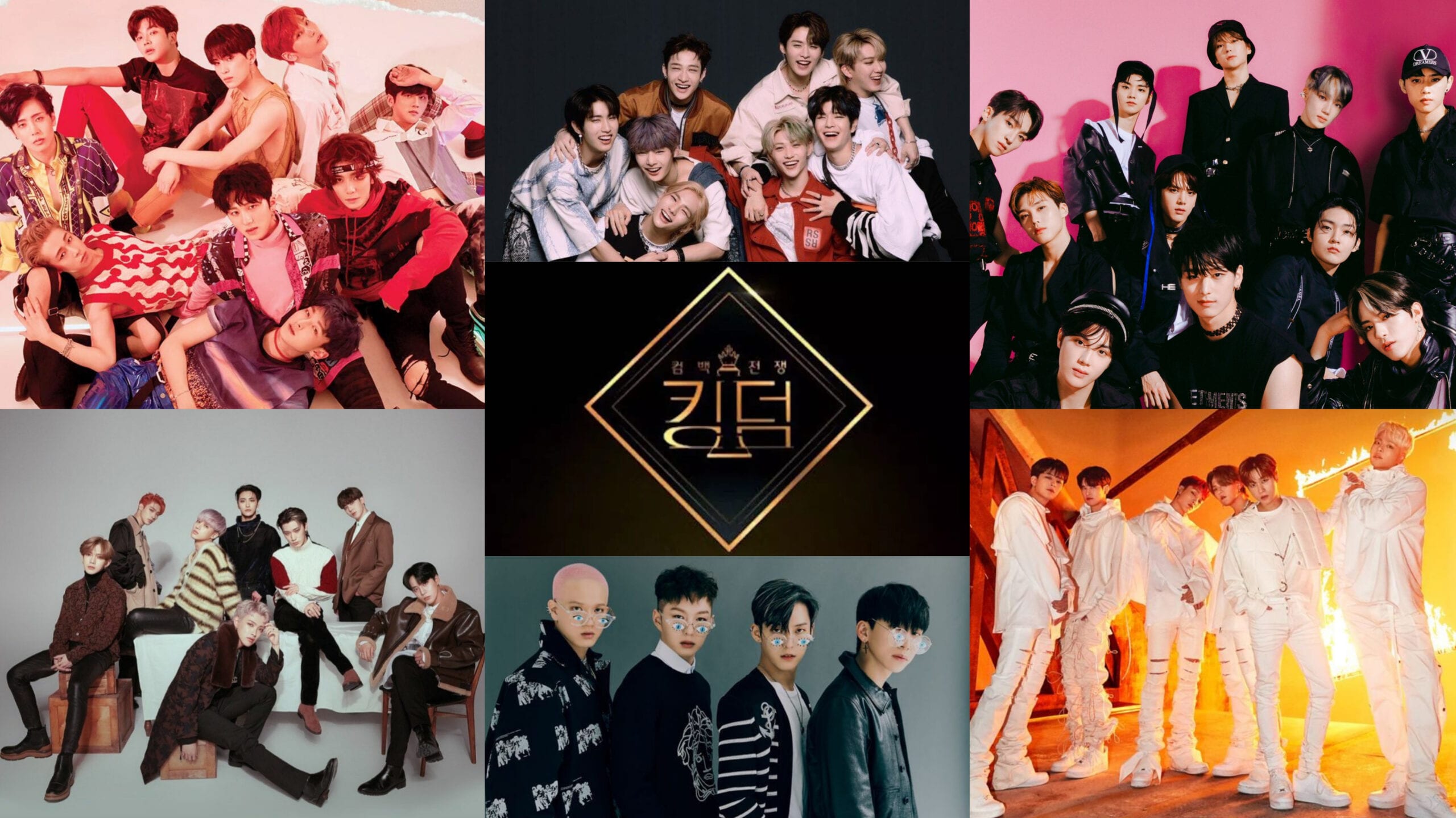 units collab to give fiery performances on Kingdom: Legendary War

Since The Boyz won the battle and ultimately became the winner of the competition. Now finally coming to Kingdom the legendary war, which is the third installment of the television program. The episodes of the show currently air on the original network Mnet every Thursday at 19:50 KST. With the duration of each episode to be approximately 1hr 40min. The survival competition show started airing on 1st April 2021 and is soon going to go off the air on 3rd June 2021. This time the show has a total of 10 episodes and showcases the talent of the k-pop groups.

The concept of the television show is about survival in a competition by giving the best performance amongst all. The television show has been going on since 2018 and now completely rules the hearts of the people in South Korea and all the die heart fans of k-pop across the globe. The final lineup for the kingdom is The Boyz, Stray Kids, Ateez, BTOB, iKON & SF9. The concluding completion is going on between these six famous and trending groups. The final round of the program will be live, and the winner will of course be given handsome appreciation and recognition in the k-pop industry further. 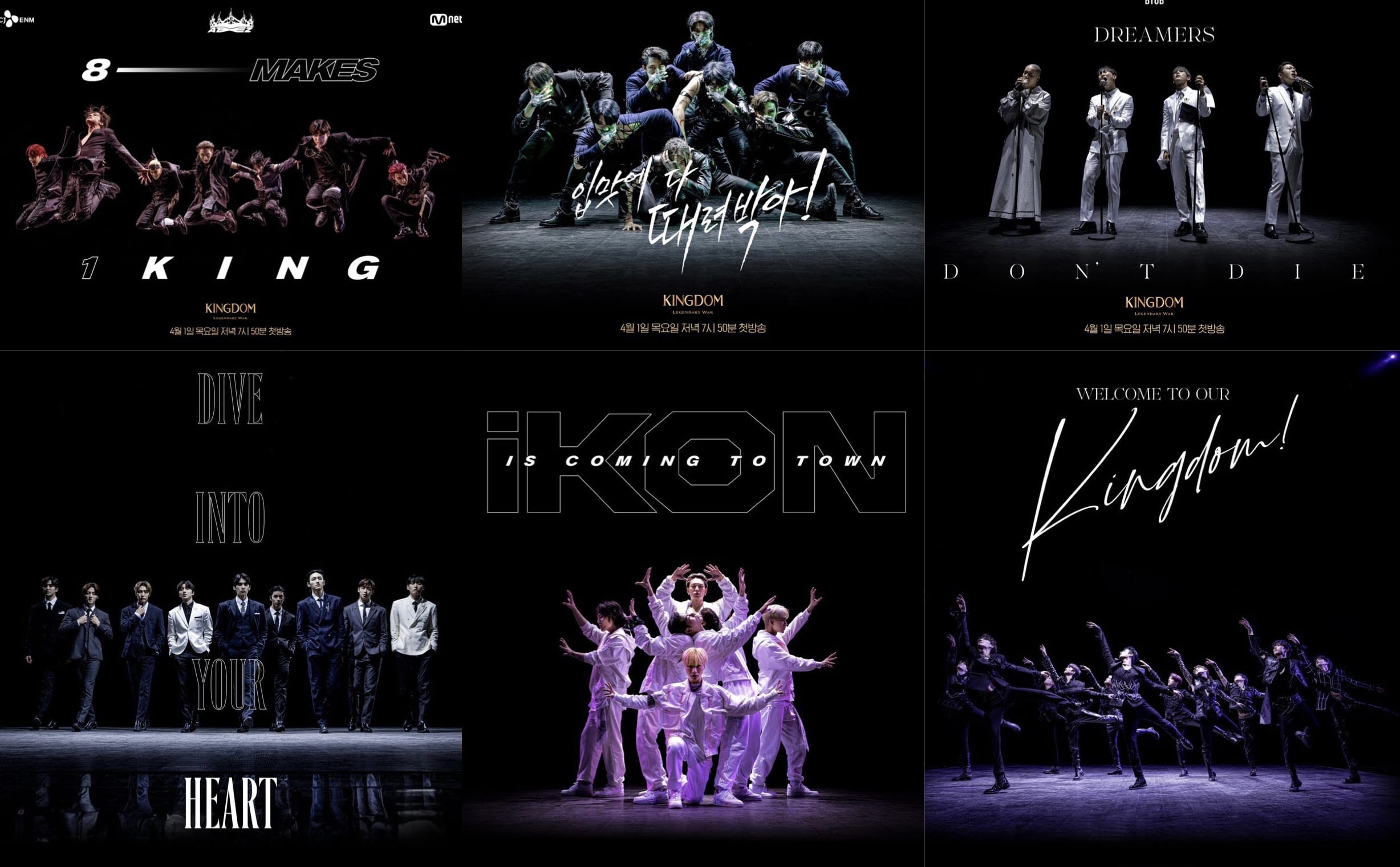 The collaboration on the show to give firey performances by the k-pop idol members is completely taking the show to another level. This time, the competing grounds decided to go further by joining the forces and taking the entire stage on fire. The collaboration overall turned out to be extremely successful, and everyone gave a turn on to the show. The synchronization of the team despite being from different groups, turned out to be rather surprising since we got to see one after the other mega-hit performances. The show even brought in many surprises with the airing of the last episodes. The expectations are now set even high since now nothing is expected is happening on the show. The Television program even brought in new evaluators for the show.

Which turned out to be a huge surprise since they are none other than the well-known personalities. They brought in a special audience of 33 evaluators who would evaluate their performance keenly and decide accordingly. This time the winner of the reality show will get a full Kingdom Week special show for themselves. This year the show is hitting the expectation high. And is even surpassing the expectations from the fans. The more hit the show is, the more excited we are to know the winners. The famous television reality show is completely musical and fit for k-pop fans. And is also popularly known as the Mnet Kingdom and the Comeback war kingdom. For further updates on the show, stay tuned, and till then keep watching.