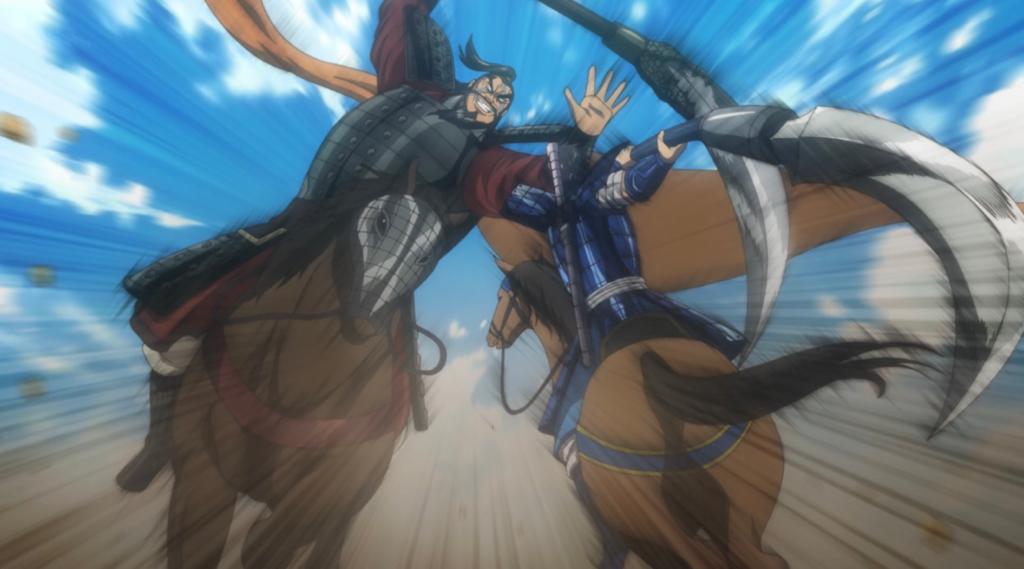 Let’s talk about the Kingdom Season 4 Episode 11 Release Date. We’ll also talk about some theories regarding the next episode. Episode 10 was a total fire in terms of setting the big battle that’s about to happen in the next upcoming episodes. This episode was based on the Qin Force’s recuperation after their fight with the Fire dragon forces. Wang Ben discussed a new strategy to beat the forces of Wei and the Fire Dragon Zi Bai. The fight between the two is going to be the best spear fight in the kingdom of Anime (According to Manga Readers); let’s discuss all the details. Kingdom anime is adapted from the manga of the same name written and illustrated by Yasuhisa Hara.

The story of Kingdom Season 4 follows after the events of the Big Coalition War. And following this now, the state of the whole nation is in Ruins and slowly recovering. In the midst of it all is the Qin Empire, whose political parties Buwei Lu and Zheng currently lead, are having their inner conflict. While the forces of the Wei army are moving toward the Qin capital to wage war. How will Zheng deal with all the problems at once while also keeping the royal seat intact? Well, watch Kingdom Season 4 anime to find out. Here are all the details about Kingdom Season 4 Episode 11 Release Date.

Episode 10 was titled “The Eyes of the Middle Kingdom”. The episode focuses on the preparation of the three forces of the Qin Kingdom for their war with the Fire Dragons. Xin and Qiang had a healthy conversation, and he apologized for the behavior that happened in the previous meeting. Teng, on the other hand, discusses the future Generals of the Qin dynasty, mostly referring to both Wang Ben and Xin as the most capable candidates. 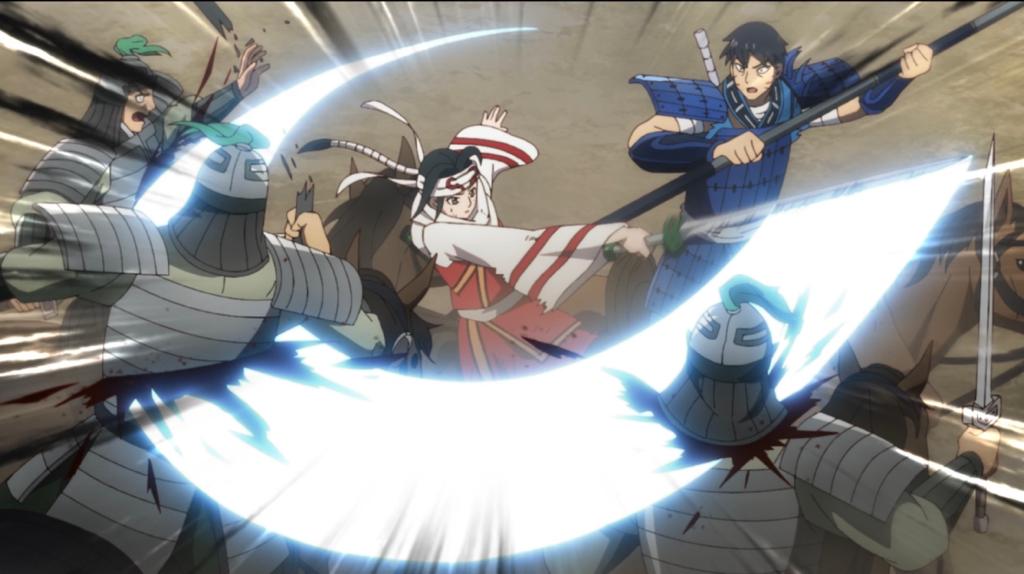 And Wang Ben discusses a new strategy with his commanders about hiding during the war to preserve his energy and Counter directly at Zi Bai when he shows up. On the day of the battle, Xin fights alongside Qiang while Diao is looking forward to fighting with Kai Meng’s tactician Xun Zao.

What Will Happen In Kingdom Season 4 Episode 11?

Kingdom Season 4 Episode 10 ended with Wang Ben challenging Zi Bai to a spear battle during the war. Wang Ben declares that he will show Zi Bai his true strength and make him realize his worth. Zi Bai, on the other hand, is a character that the fans have started appreciating due to his sad past. The abandonment of his mother and neglect of his father is what shaped him up to be a Fierce soldier, but amongst it was his sister who made him feel like a human. But their love relationship came to an end when she got killed by another Fire Dragon. This traumatic event is what keeps Zi Bai at his core as a monster. If, during the battle, he comes to a realization about his dead sister, then surely Wang Ben will win the fight. 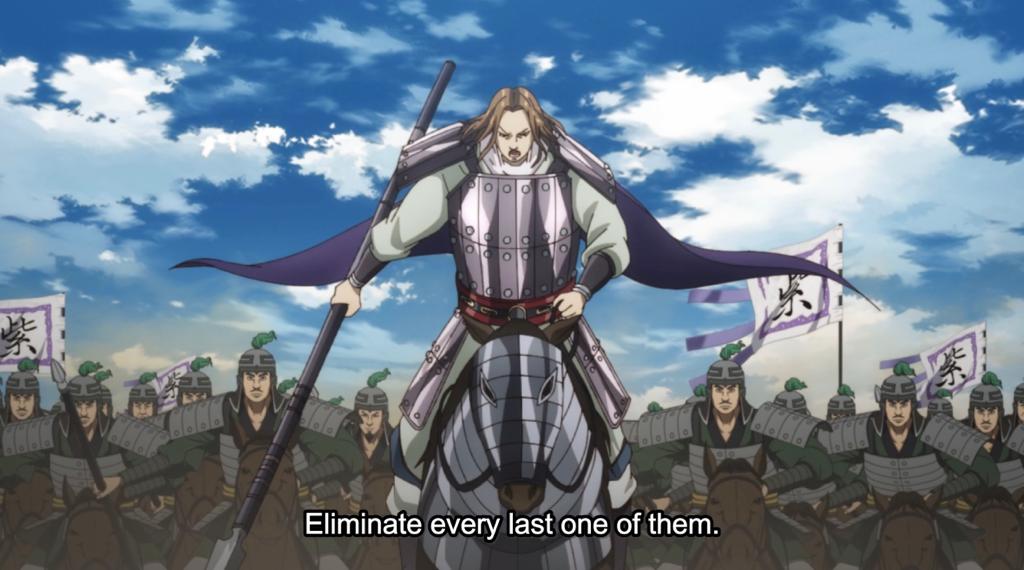 Zi Bai Ordering his forces to…

Kingdom Season 4 Episode 11 is Titled “Training Days”. The title speculates that the next episode will focus on the past of Wang Ben and his training days as the battle between him and Zi Bai is going to be a fierce one. There will be some unique techniques that his father or mentor must have taught him during one of their training brawls. The stage is set for the battle between the Three legendary Fire Dragons and the three Qin Unit Force Commanders. Who will be the victor? Well, let’s see it in the upcoming episodes.

When Will Kingdom Season 4 Episode 11 Be Released?

You can watch Kingdom Season 4 Episode 11 and all other episodes on Crunchyroll Streaming Site.