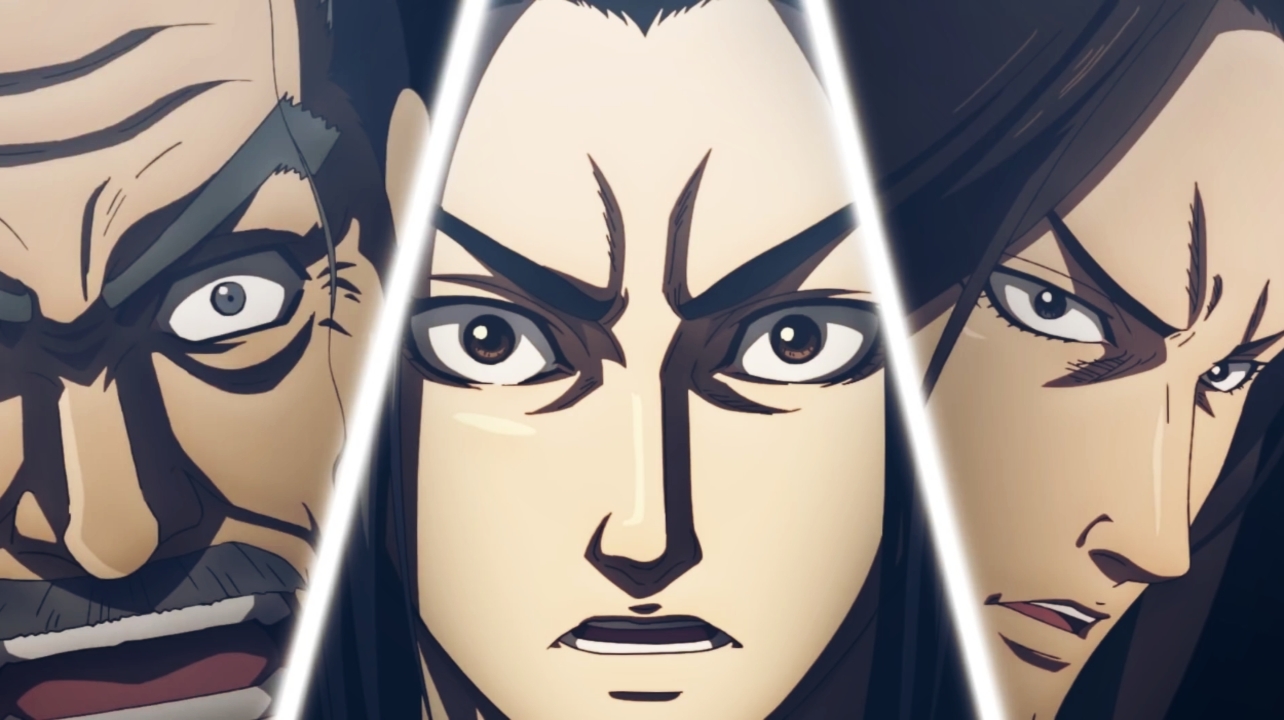 Kingdom is an epic historical anime. The anime is based on the manga by the same name which was written by Yasuhisa Hara. The plot depicts an ancient era, somewhere 500 years ago. The entirety of the anime lies in the depths of war strategy, military relationships, and intense fights. The anime is slightly underrated due to the controversial issues it faced during the first season. The CGI of the first season was beyond terrible that discouraged many people from watching further. However, season two had comparatively better artwork and graphics. The failure of season 1 influenced the second season too.

The story starts with Piao and Xin, who are orphans. They dream of becoming great generals. They train hard to fulfill their dreams. However, one day Piao is taken away, only to return months later in a brutal shape. Before dying, he asks Xin to go to Kokuhi village. To find the truth, Xin travels to the Kokuhi Village. Here, he sees Yin Zheng. Xin releases that Xin and Yin Zheng look alike. So, the royalty replaced Yin Zheng with Piao. Piao was to act as a decoy. Thinking he was the king, General Ou Ki’s army attacks him and leaves him mortally wounded  Xin is infuriated at first. But, when Yin Zheng tells him that he wants to end the bloodshed and unify all the Kingdoms, Xin seeks to help him achieve his goals. 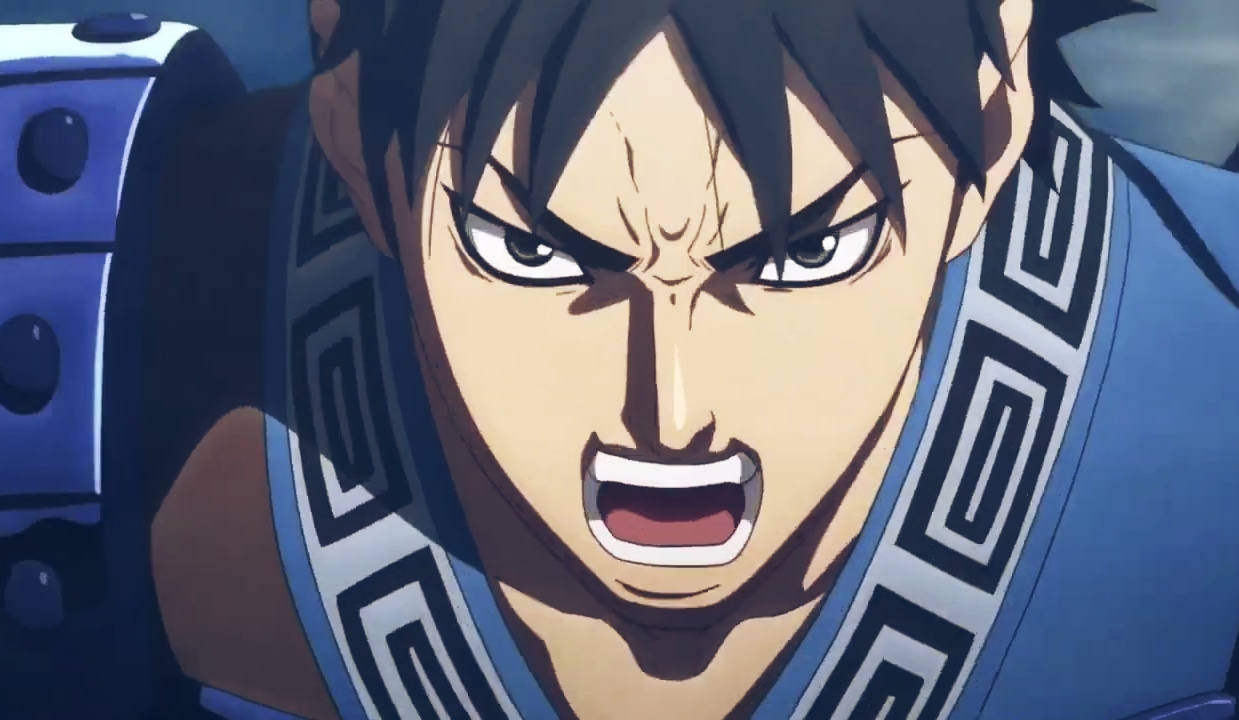 Li Xin, the general of Qin in the new trailer of Kingdom- Season 3.

The story follows Xin’s path towards becoming a Great General. As the story progresses, we see Xin become the general of Qin. Later he also leads the Hi Shin Army.

Kingdom Season 3 – What to expect?

The epic anime will release the remaining episodes from April after it went on hiatus due to the pandemic. The anime will continue to make its way through glorious epic wars till it reaches its goal of unifying China. After the alliance of Zhao and Qin, we can expect betrayals and some revelation of some secrets. 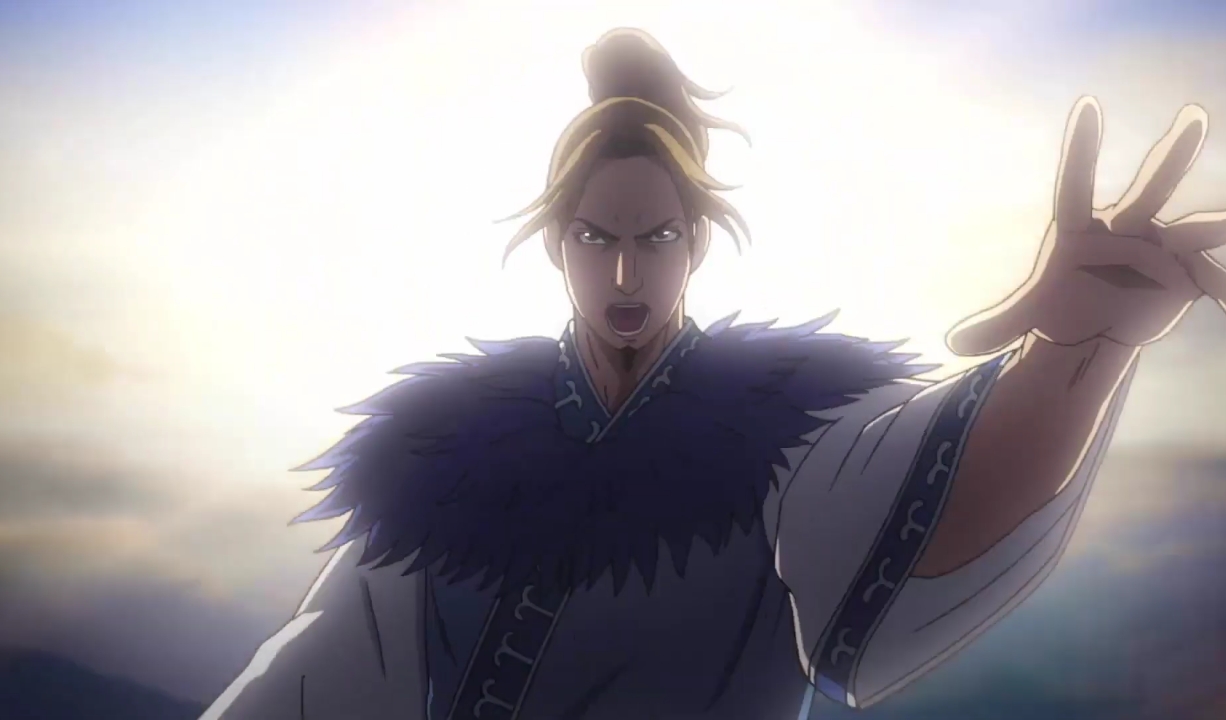 Li Mu, the prime minister of Zhao featured in the new trailer of Kingdom-Season 3.

While the Kingdom manga has a huge fanbase, the anime fanbase is relatively minute. Season 3 will feature the Coalition Invasion Arc most probably, one of the most fierce and awaited arcs in the series. If portrayed properly, the anime will bring heaps of sad and happy tears.

In December 2019, the creators of Kingdom announced on the official website of Kingdom anime that a third season was on the way. The anime was scheduled to be released on the 6th of April, 2020. Following the premiere of the Anime, four episodes were successfully released. However, after the fourth episode, the remaining episodes were postponed. The delay was enforced due to the Covid-19 pandemic. 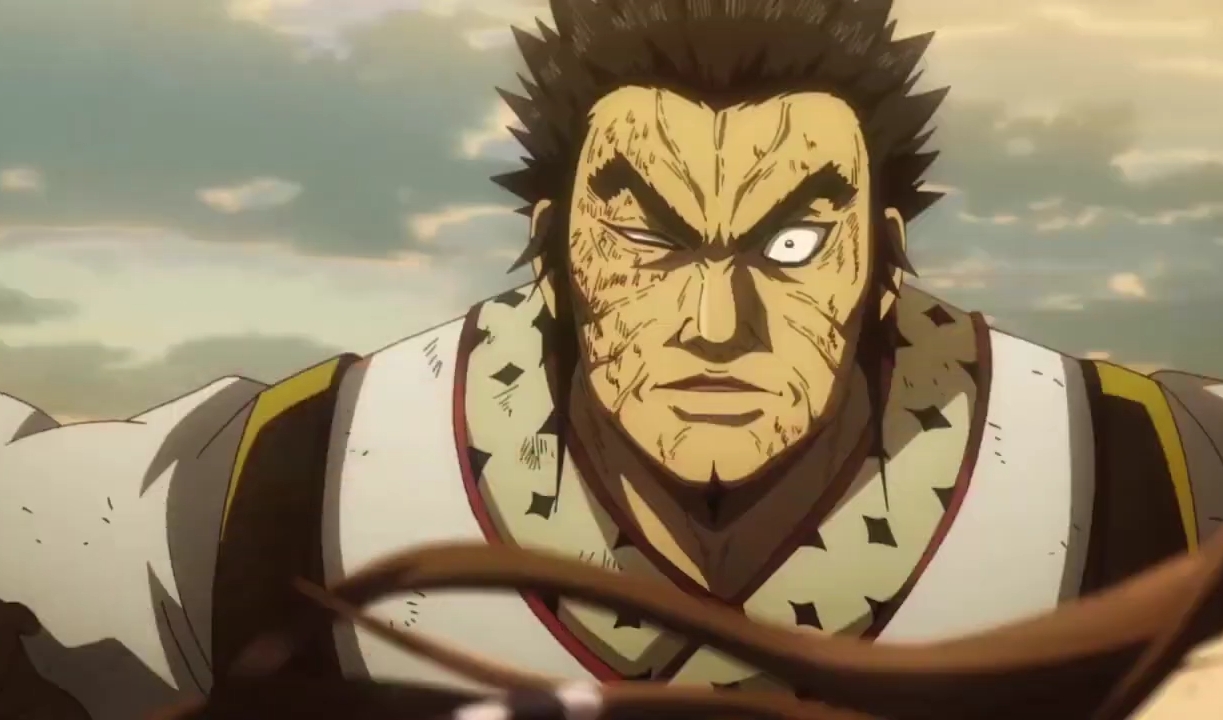 However, as promised, the release date of Kingdom Season 3 was announced recently along with a new trailer. Kingdom Season 3 will be released on 4th April 2021. It will stream on Funimation from the fifth episode.

As per reports, the new season also has a new production team, which slightly intensifies the curiosity. The story ahead of Kingdom makes the first two seasons look like a long warm-up. The anime has only been building up. Season 3 will capture major arcs from the manga that will change the point of view of many viewers who thought differently. If the production team does a good job, the anime will definitely become a remarkable series. Nonetheless, we have high expectations from the third season and do not wish to be let down.

The new trailer of the Kingdom anime was released a few days ago. Unquestionably, the art of this season has improved by a lot. The anime trailer has put in all the minor details of the war that Qin will face shortly. We see many familiar faces that were introduced in the first two seasons. The trailer is pretty much the same as the older official trailer. This makes sense since both of them follow the same arc. 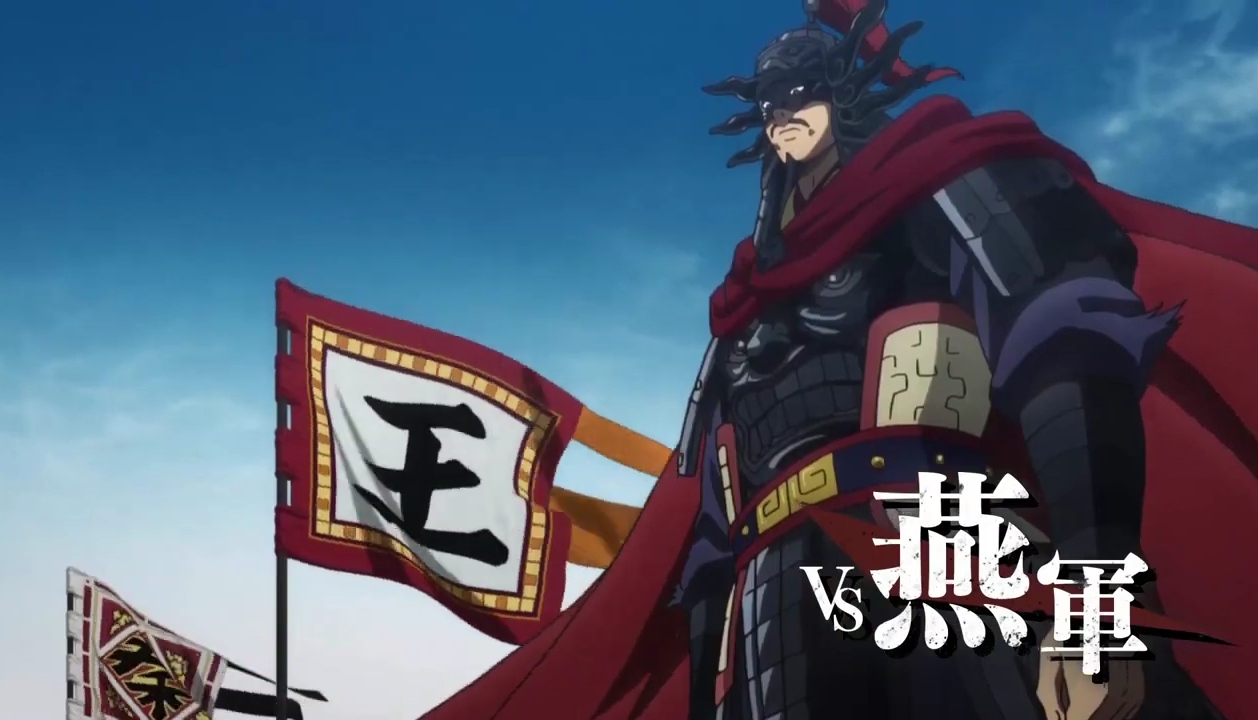 Ou Sen, leader of Ou Sen Army in the new trailer of the third season of Kingdom.

The trailer mostly features the war between Qin and the combined forces. The manga has a rather gory look to it which has been censored through the first two seasons. However, it seems like the animators might have finally accepted the true nature of the story, even if just by a little. Other than that, another great thing about Kingdom is the music. I found it extremely well-fitting for the phase that it is about to enter.

Kingdom can easily become one of the top historical anime if it abides by the manga and has a good CGI. It evident that the anime has a fairly good CGI this year. However, will the anime follow the manga or will it stray away? Do check out the third season of Kingdom on Funimation on April 4, 2021, to find out!