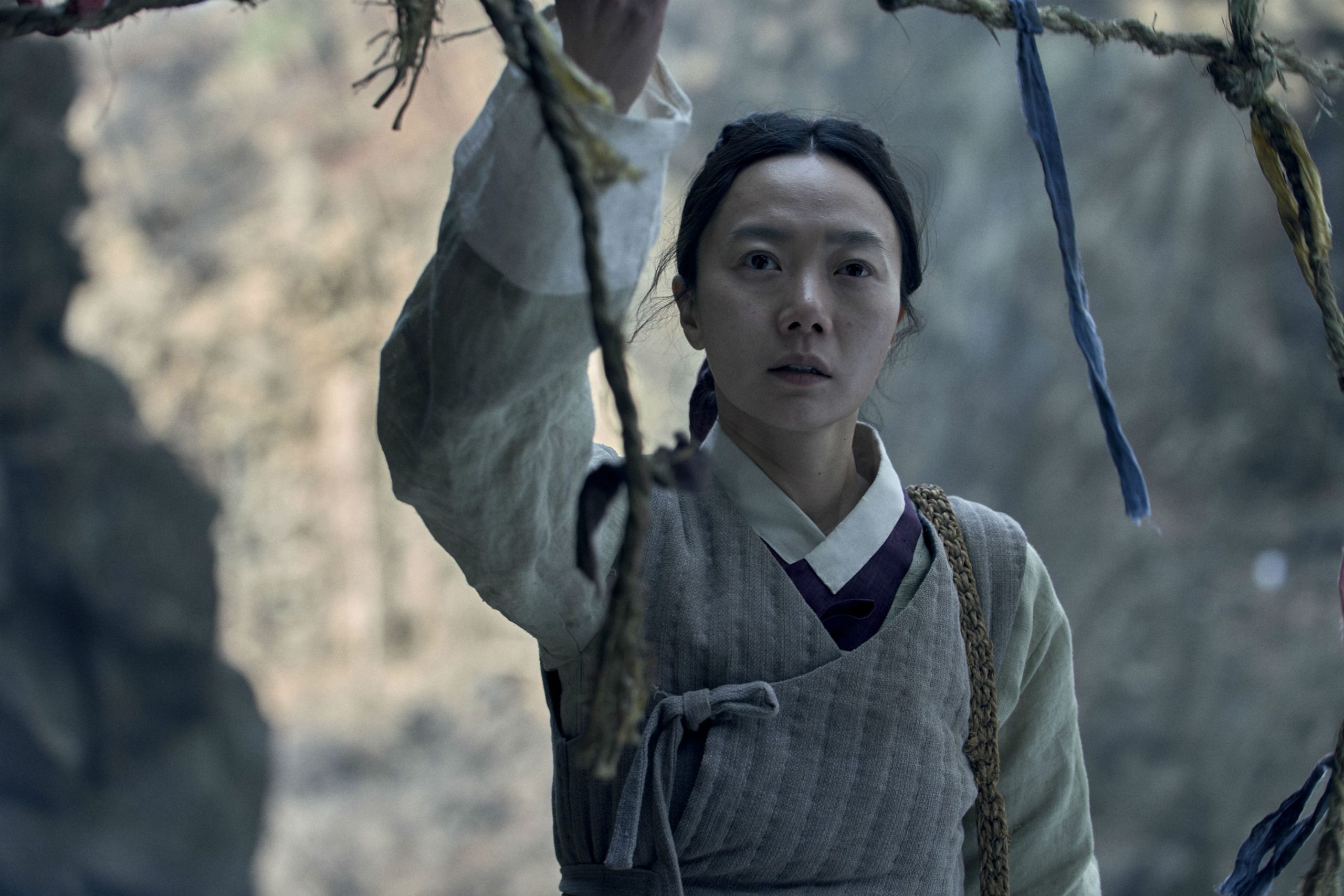 Kingdom season 2 has come to its end. The explanation of the Kingdom season 2 end has now become a global topic. The kingdom is one of the most-watched television series. From its first season, the series has become people’s most favorite series. It is a South Korean television series. But still, the whole world appreciates it. If we talk about Koreans, it is their favorite series. But if we talk about others, it is people’s choice. People from other worlds love this series, but they do not much understand because of the language. The series is available with the English subtitle. But the people are bored with the subtitle.

As of now, Kingdom 2 has been released. It is over now. Regular viewers have watched it, but irregular users want its ending’s explanation. Every Kingdom fan is asking about the ending of Kingdom 2. They are continuously searching about its ending. And finally, they made it a trend. Now, the Kingdom season 2 ending explanation is trending. But don’t fear my dear, when Otakukart is here. We have solutions to all your problems. In this article, we will discuss the ending of Kingdom 2. We will explain Kingdom Season 2. We will also discuss its cast & will highlight some interesting points about its season 1 & 2.

Kingdom- All about it

The kingdom is one of the most popular Television series. It is a series of South Korea. Its genres are historical period, political drama, horror & thriller. The makers of the series have put almost all genres to make the series iconic. It is a series of 2019. The kingdom’s first season was released on the 25th of January 2019. It has a total of 2 seasons & 13 episodes. The series has been awarded many awards. Kingdom has been nominated for 6 awards & has received 3 awards. It is available in the Korean language with English subtitles. The series budget was $29.6 million. It is one of the high-budget series of South Korea. Many great actors have worked in this series, which we will discuss later.

The story of the series is based on a deceased king. The king rises. And also, a mysterious disease begins to spread. That plague was so harmful. Then the prince was in problems. So, he faced a new bunch of enemies. The king has to solve problems to save his people. He was so worried. The has to unveil the evil scheme & has to expose them. So, the whole series is based on this theme. The series also has its second season. 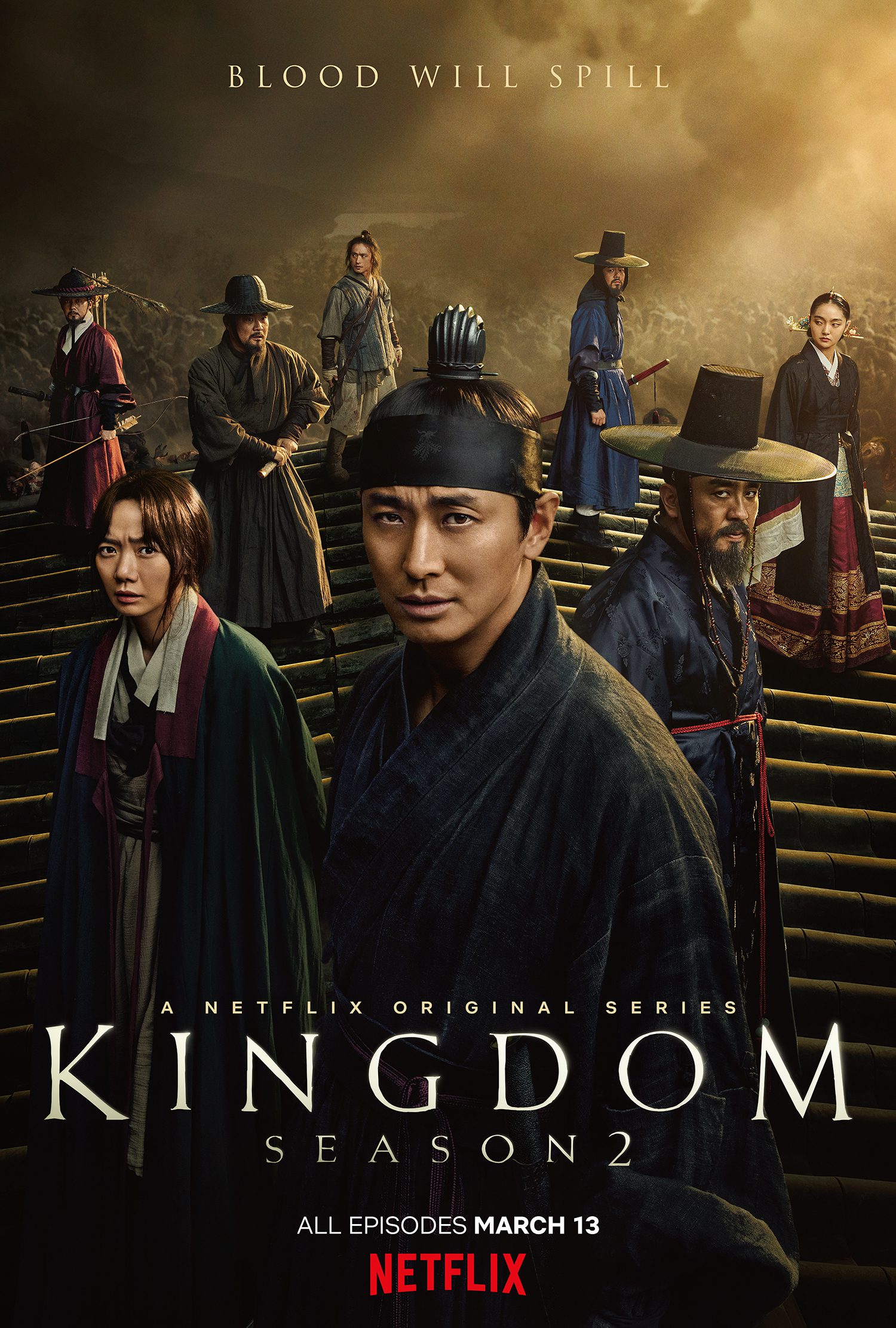 Poster of the Kingdom 2

Kingdom 2 is a series of 2020. Its first episode was released on the 13th of March 2020. The series ended on the 23rd of July 2021. This series is also available on Netflix. It is sad to listen to the ending of our favorite television series, Kingdom. But here we are with the most asked thing. Yes, we will explain the ending of season 2 of the kingdom. Kingdom 2 has a very beautiful story. First of all, it is a lead of Season 1. The end of the series is based on the promise of the king against the zombie horde. The king’s name was Lee Chang.

There were thousands of zombies. The king & his ministers were not able to kill everyone. So, they find a smart way. They planned to call every zombie to a frozen lake. So, the king put all the zombies to the water very smartly. In the end, the king has to make a decision. He has to either kill that newborn baby and take his father’s kingdom or he allows his mother & baby to live. But their lives will create division. So, Prince Chang killed himself as a third option. Price Chang’s last wish was that his name should be written in history as he, his father & the queen died in the war. 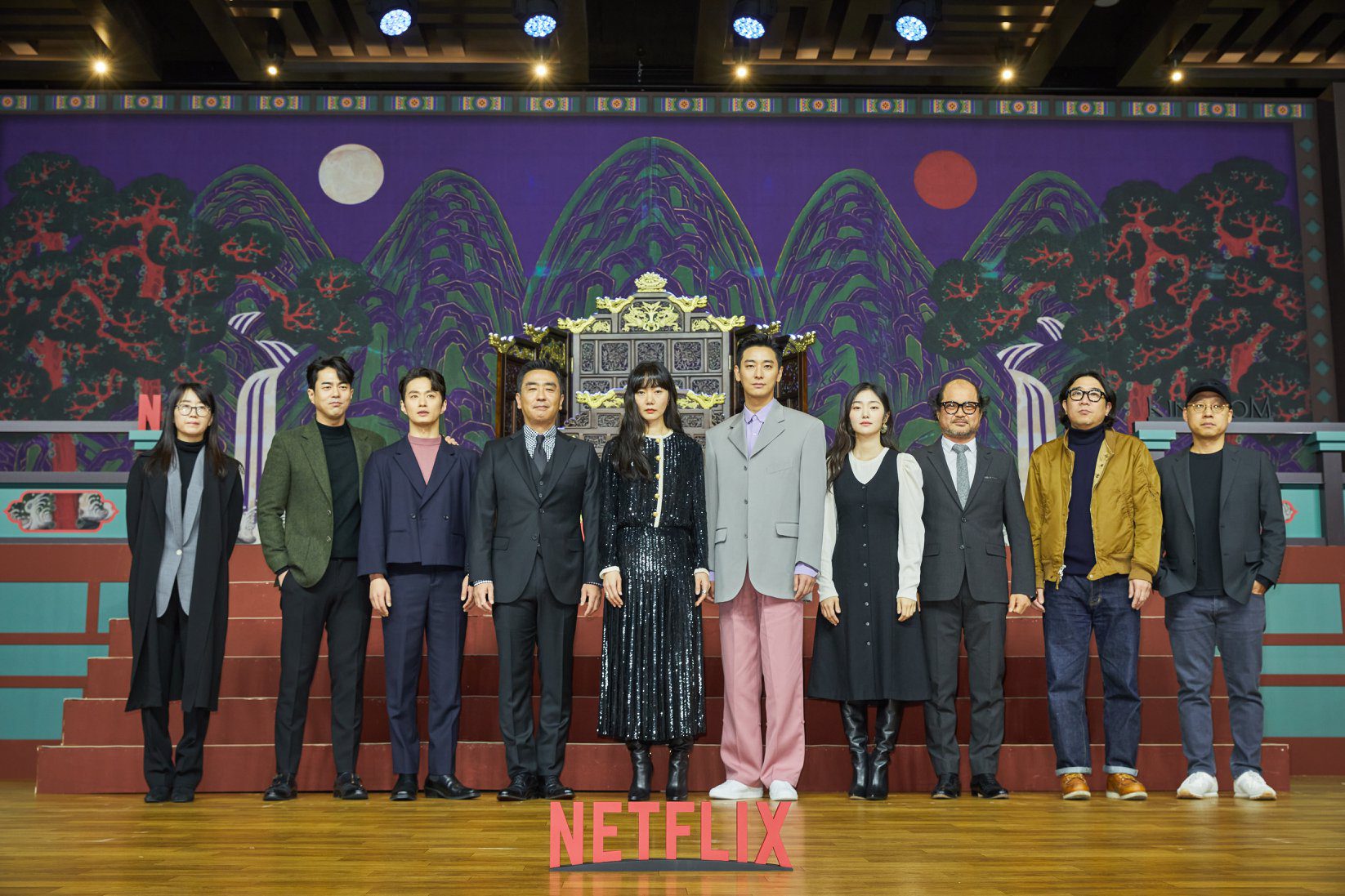