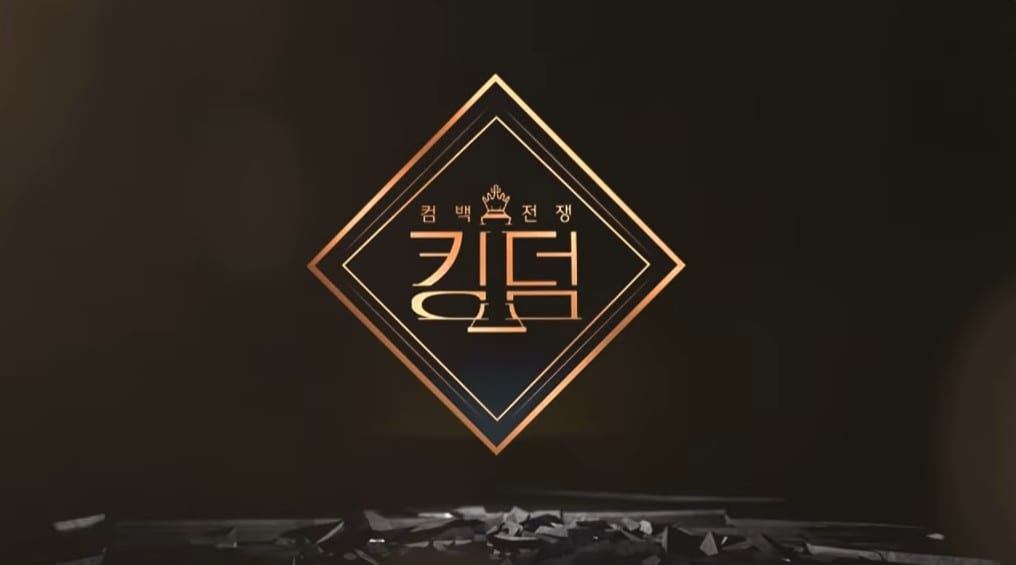 Mnet’s Kingdom: Legendary War is finding its place and becoming popular among the audience as the show’s competition is heating up. The six competing idol groups are working hard not only for the title but also for the fans who are placing their hopes on them. Members of each group either celebrate their high scores or ponder their low ones after each performance. Recently, the internet got flooded with behind-the-scenes cover performance photos for Kingdom: Legendary War Episode 5. They release the same before the airing of the next episode.

The premise for the reality competition is simple. Battles take place between the six groups each week for determining the K-pop King at the end. The ultimate winner will take away the title. Until now, two rounds between the idol groups took place. So far, the airing of five episodes for Kingdom: Legendary War took place. The five episodes not only portrayed the intense battles between the groups but also their qualities. It is also a way for them to acquire more name and fame, especially for the younger groups. Now, let’s know in detail about behind-the-scenes photos of episode 5.

Kingdom: Legendary War Episode 5 behind the scene photos for the cover performances got dropped recently on the internet. Episode 5 aired on April 29, 2021, and is a continuation of episode 4. Episodes 4 and 5 portrayed Round 2- RE-BORN between the six idol groups. Now, an exciting new glimpse into their latest performances was shared by Mnet. The wrapping for the second official round of the reality competition took place on April 29. 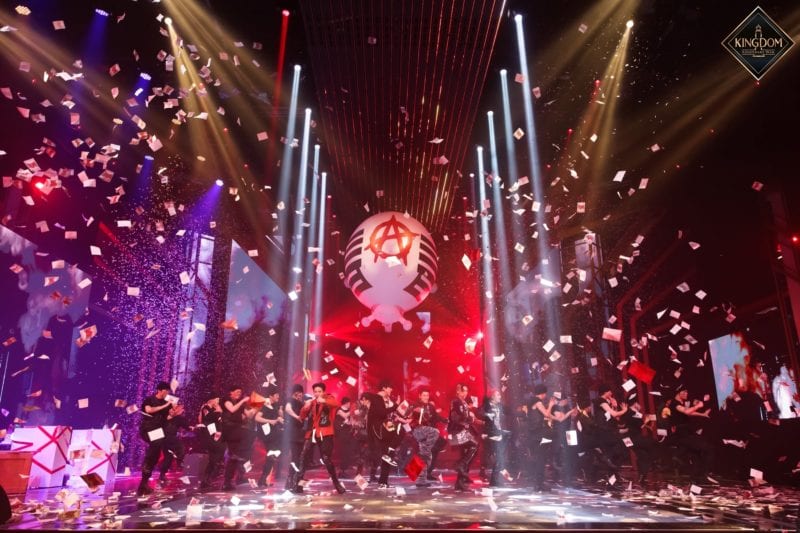 The performance of Ateez on iKON’s Rhythm Ta in Kingdom: Legendary War Episode 5

In the previous episode, the second round officially begins for the cover battle with the jaw-dropping performances of SF9, The Boyz, and iKON. Episode 5 featured the next three final performances of Ateez, BTOB, and Stray Kids. However, behind-the-scenes photos for the cover of iKON’s Rhythm Ta by Azeez, Stray Kids’ Back Door by BTOB, and BTOB’s I’ll Be Your Man by Stray Kids got released by Mnet on May 04, 2021. Mnet released sixteen back-scenes photos for Ateez and Stray Kids’ performance and ten for BTOB. 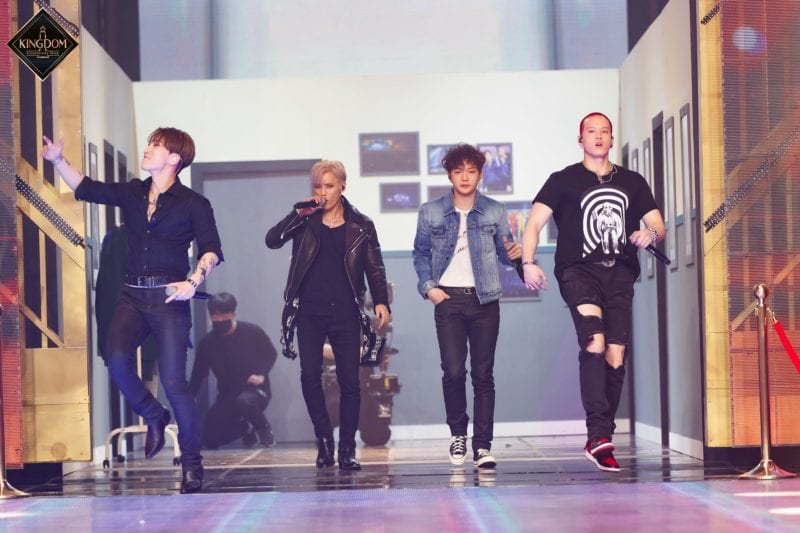 BTOB performance on Stray Kids I’ll Be Your Man

Both episodes 4 and 5 of Kingdom: Legendary War covered the songs of other idol groups. They picked out the song from the discovery of other groups. After that, they had to put it in their interpretation and words. Hence, Re-BORN was the title of the episode as they were born again as new artists. The pairings for the performances were SF9 and The Boyz, Ateez, and iKON, and BTOB and Stray Kids. 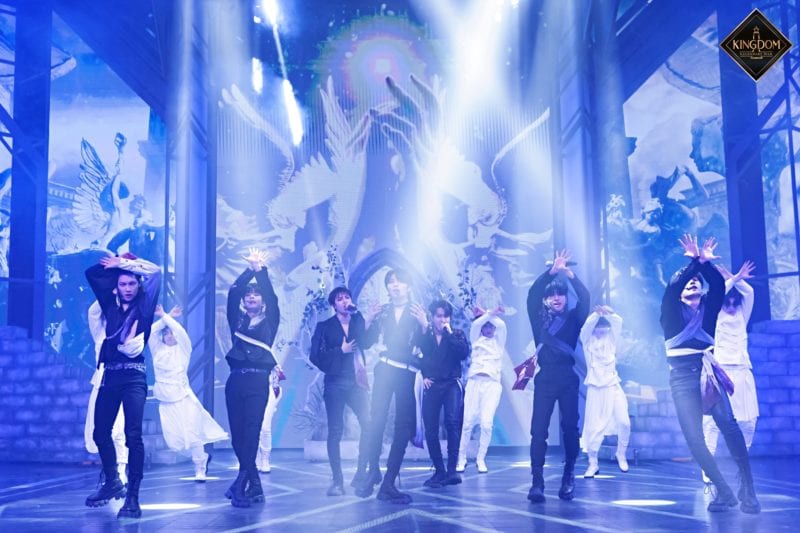 Kingdom Legendary War Episode 5 begins with round 2- RE-Born for the remaining left out-groups. They were Ateez, BTOB, and Stray Kids. Ateez and iKON switched their songs with each other.

As for Ateez, they performed the Rythm Ta song of iKON. They confessed their love via the song for the sunbaes. However, their theme for the song was bank robbers. They went to play laser tag for getting themselves ready for the stage. Furthermore, the performances highlight their strong capacity for storytelling. They depicted the concept of banning arts and music by society. Hence, they got determined to bring back the rhythm by retaliating.

Stray Kids choose BTOB for round 2. It is an exciting challenge for both the group as they are completely different from each other. BTOB choose the Back Door song of Stray Kids for performing. Of course, each member showed their individualities and unique style. The group took a different style, from Stray Kids’ flashier stunts to a flashy show. At one instance, Minhyuk even ripped his top off.

The final group was the Stray Kids. They choose and gave a performance on BTOB’s I’ll Be Your Man. The song needs vocal technicalities and a range due to which even the members find it hard to sing the song. The Stray Kids went craft friendship rings for their performance. But, no doubt, they a good performance and centered the same around the prayer for protecting those they love.

Also Read: Who Is Nikita Dragun & What Is She Famous For?