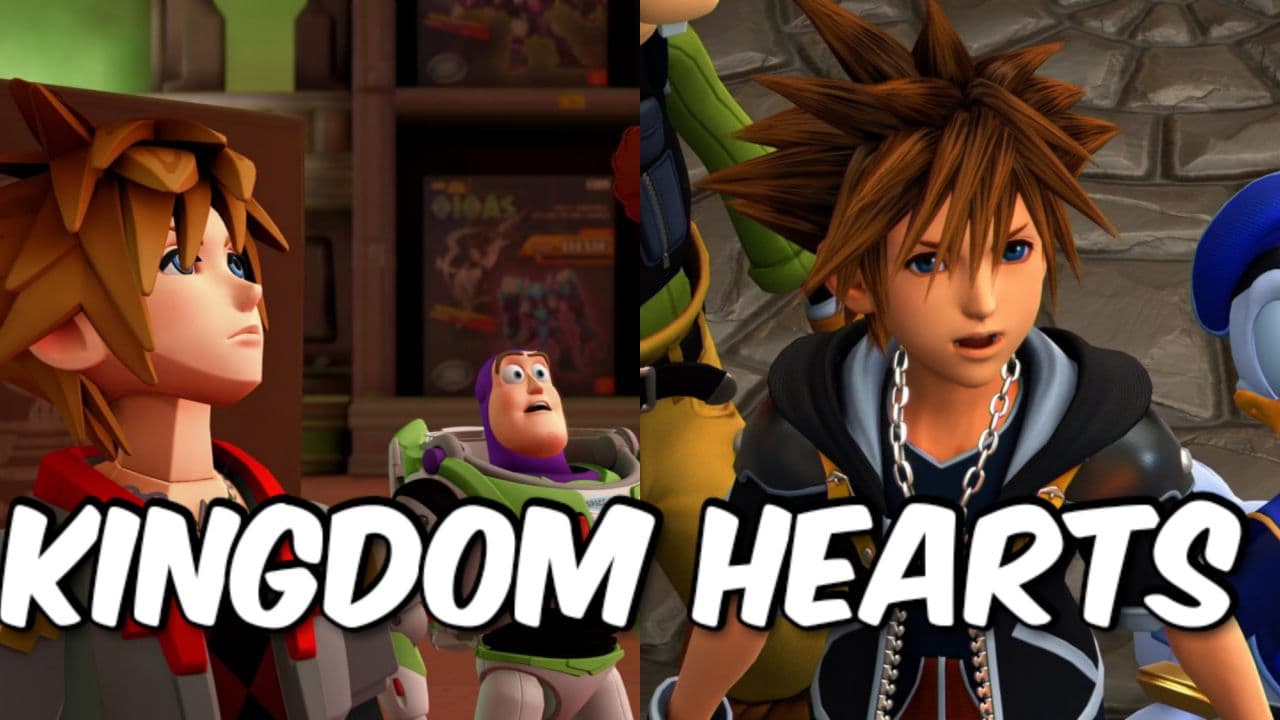 Kingdom Hearts Switch is one of the hottest topics revolving among gamers as they want to have Sora on their Nintendo devices. Thus, the companies are ready to fulfill this demand of availing Sora on Nintendo Switch. Now, Sora’s adventures from the first Kingdom Hearts to the final battle in Kingdom Hearts III + Re Mind DLC will be on Nintendo Consoles. Ten games are about to debut there within these three cloud versions that will be mentioned later in this article. Therefore, this article will explain the game. It will tell you about the release date and the names of 10 games that are on the way to the aforementioned consoles. So, stick to the article and get to know your interest among those ten games more clearly.

Now, for those who don’t know about Kingdom Hearts, it is something where a person can find every Disney and Pixar character as a part of one tale. Like, all these characters have a different story, but not in this case. They all are together and successful making a truly epic saga with a lot of adventures. Keyblade holder Sora is the one who is the heart of this series. But other characters also snatches the screen from him, but it’s fine as Sora is always there. The friendship which these games try to show is just incredible as Sora with his friends fights with Sinister creatures. These creatures are the negative energies. Also, there are several in-games, including cards and different battles. Music can take a player to a different world, and graphics are mind-blowing. Overall the games are worth being included in the list of gamers’ interests.

Now, let’s talk about the purchases of the ten promised Kingdom Hearts Switch games that will be newly released on Nintendo Switch. Each game among the ten games can be purchased individually. Also, if a person wants to get them all, then he can get them as a collection that is Kingdom Hearts Integrum Masterpiece for Cloud. Moreover, the games’ runtime is very, very long, so it won’t be completed easily. 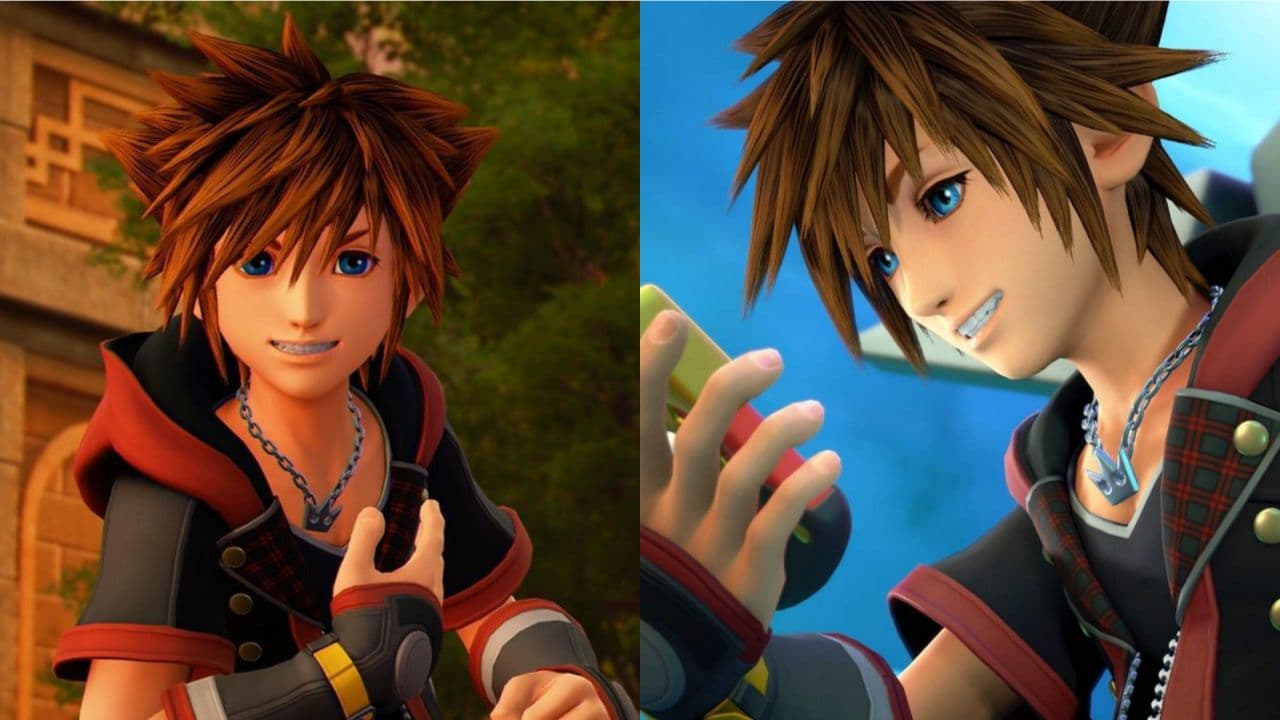 Three Cloud Releases are as follows:

This cloud version has Kingdom Hearts Dream Drop Distance HD, where Sora holds hands with his best friend, Riku. They face challenges while preparing to be the best Keyblade Wielders. The second game is Kingdom Hearts 0.2 Birth by Sleep – a fragmentary passage that includes multiple exciting games and challenges which can directly lead to Kingdom Hearts III. 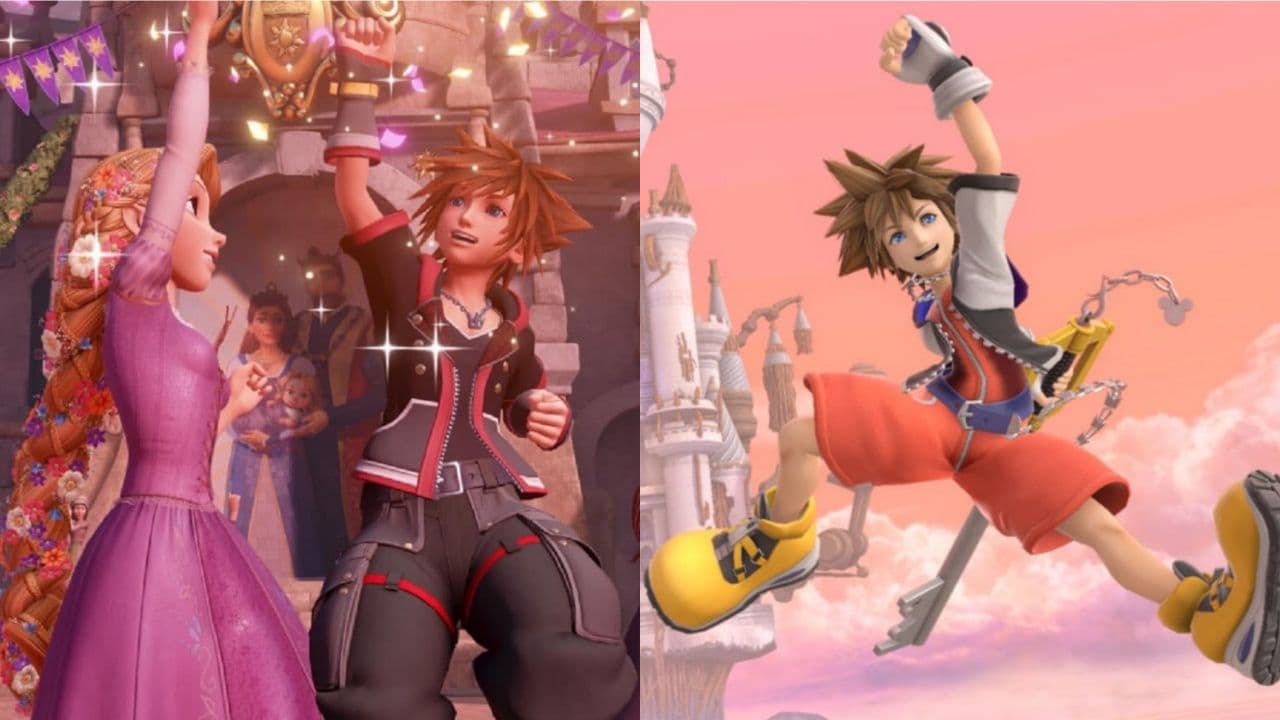 The third game is Kingdom Hearts X Back Cover. Now, this is a movie, but a special one as this one includes the foretelling of the series. Therefore, players will go through the entire series in this particular game as they will now be shifted to the ending part of this series.

This game includes Sora’s bravery. That is because now the real battle starts. Sora has to fight and defeat all the darkness that is the ultimate negative entries of the people around. Also, they will come across a toy store, and there they will solve mysteries. In this game, Buzz, Woody, Rapunzel, Sully, and Mike Wazowski will get into the spotlight.

Also Read: Nintendo Switch OLED: When is it Hitting The Market?