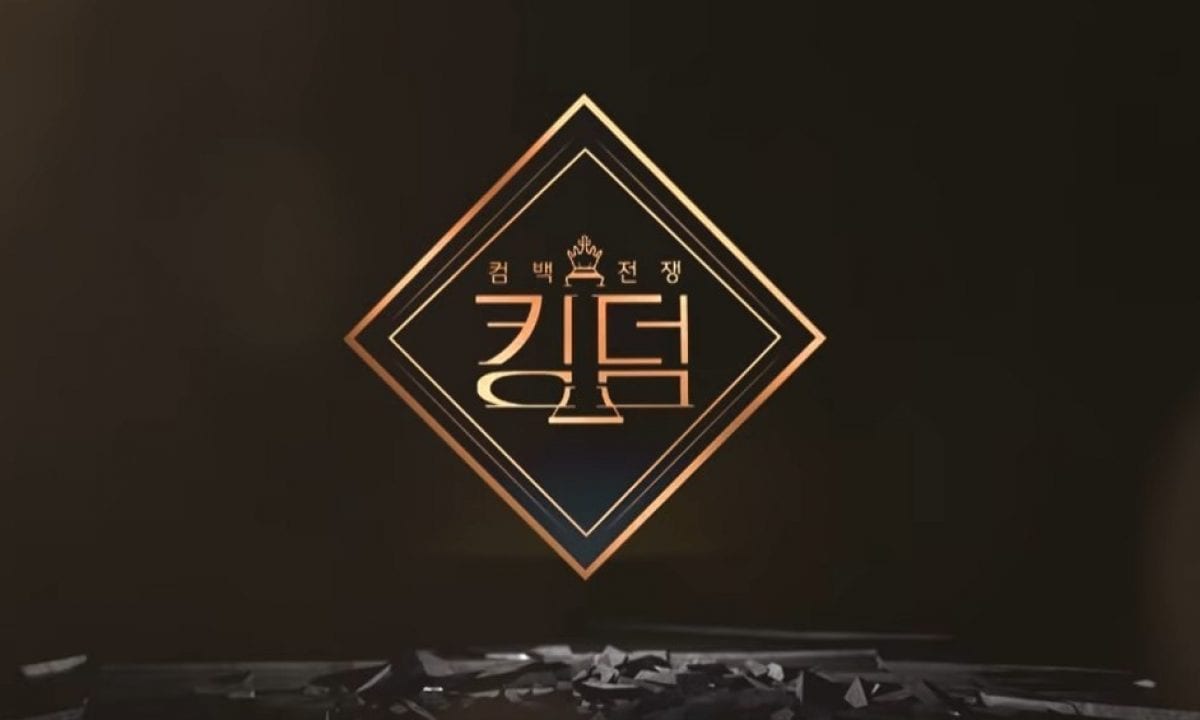 Kingdom episode 9 has fed fans with amazing content. Also, why wouldn’t it? Because BtoB, Ateez, and The Boyz had crushed the show with their amazing performances in Kingdom Episode 9. The ninth episode had been aired yesterday, on May 27 following the topic of ‘No Limit’. This topic had given the by groups an opportunity to go off-limits with their performances. Moreover, there had been wonderful collabs as well. BTOB had a collab with (G)I-dle’s Miyeona, and Ikon had a collab with Blackpink’s Lisa. And of course, fans were blown away by the amazing performance of both of the talented girls.

Kingdom: The Legendary War is followed by the show queendom. Kingdom has the trending boy groups Btob, Ikon, Sf9, The Boyz, Stray Kids, and ATEEZ fighting for the first place. The boy groups have the viewers blown away with each and every performance. The competition will continue till its final episode, which will be its tenth episode. Kingdom: The Legendary war will have four rounds, of which the final round will be broadcasted live. And till now, the show has aired nine awesome episodes. Keep reading for a recap of the performances of the 9th episode. You can also go ahead and take a look at the rankings too.

The BtoB members and (G)Idle’s Miyeon had performed the cinematic version of Blue Moon. They had given a stunning performance along with the beautiful Miyeon. Fans had especially loved Minhyuk and Miyeon acting out the storyline.

The members of The Boys had given a stunning performance of Exo’s Monster. One thing that had fans worried was the preview of the ninth episode. The leader of the Boyz Sangyeon could be seen crying, and everything seemed tense. And, when the episode had been released, we found out the reason. Sangyeon had been crying because his voice cracked during the performance and thought that his mistake, in a way would affect the performance of the group. Fans weren’t slow to shower him with lots of love on Twitter.

Ateez had given an amazing performance. They had performed to their song Answer. They had blessed us with their voice and powerful dance moves. Also, let us not forget the visuals. 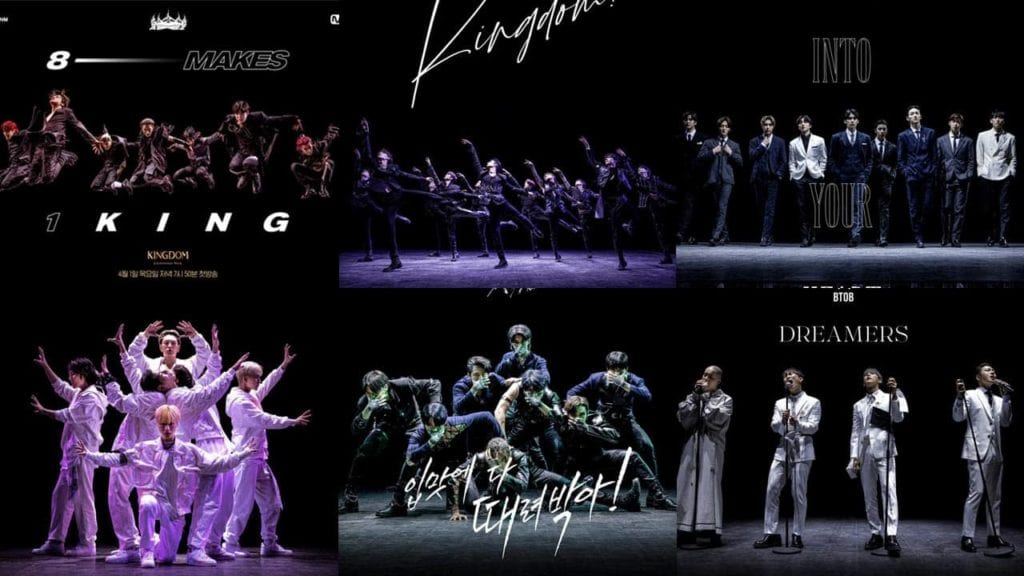 We could see that all of the performances had been off the hook with the concept of ‘No- Limits’  They did their best, but we all know that there must be ranked for their performances. After all, it is a competition. The performances were ranked by experts and see;f evaluation scores. The judges were members of elder kpop groups and also younger kpop groups, CEO of Brand New Music, Producer and Songwriter of Super Junior, and many more. The rankings of the performances are given below-

The eighth and ninth episodes of Kingdom had fans feeding on content. The groups had given all they got from amazing collabs to remixes, they exceeded our expectations. Also, now fans want to know who would be the final winner of this fierce competition. Honestly, we have no clue! Anything can change the rankings. Also, the boys are pretty talented, which will make it harder to choose one final winner. The final episode is planned to air on the upcoming Thursday, which is the third of June. All in all, it literally doesn’t;t matter who wins cause at the end of the day, we fans know that each of these boy groups is extremely talented and owe our respect.