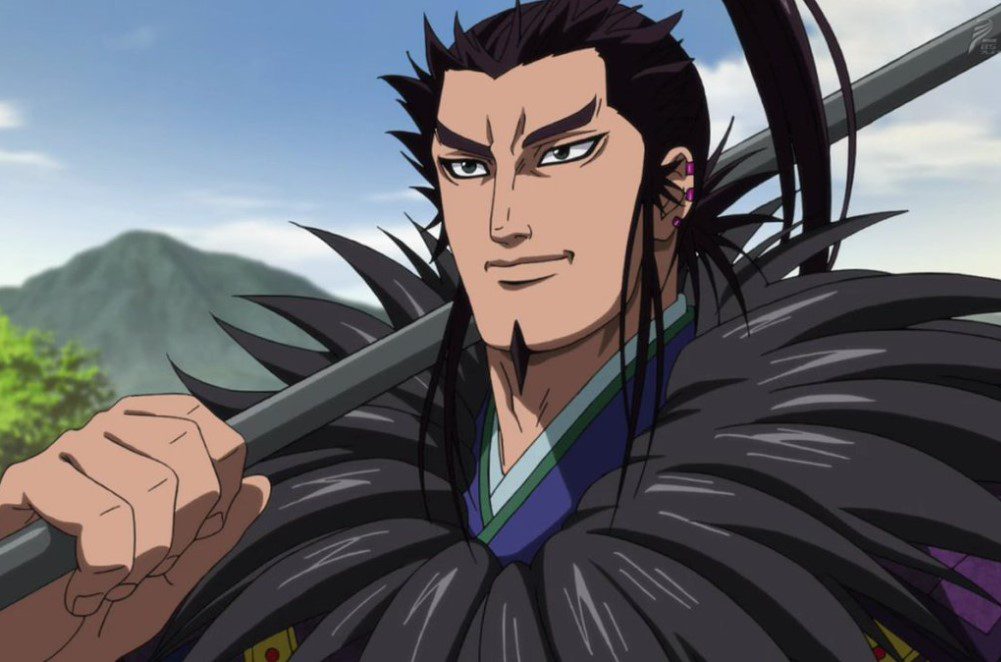 Kingdom Chapter 700 reveals the aftermath of Zhao and Kanki’s battle with the generals gathering at the meeting. This is about Kanki, who almost got killed since he couldn’t tell the truth as to why he assassinated the surrendered soldiers. Sei also talked about Zhao’s pain, and he felt the same pain at a young age. But he thinks it would have been useless if they governed another state with the law in the past. Kingdom focus on Kanki’s victory and the meeting with the other generals. From Kingdom’s latest chapter, Sei reminds the generals about things that Kanki did and reminds them of the past.

Sei also talked about different kingdoms becoming one nation and everything that led up to this. Kanki told him to relax and wondered if he was serious about that. He asks him if people would have become one nation after killing and taking lands. Sei thinks that it would be so, and Kanki laughs at him. Kanki asks Kokuou to have a say about it and wonders if Kokuou will live happily with Zhao. Kokuou replies that it cannot happen since Zhao tortured Raido after capturing him, and she will kill them instead of living with them.

Sei admits that they are taking a hard path, and Kanki also had his say and thought that the Qin King expected too much from the people. Sei adds that the King is correct, and there is nothing wrong with that since the King trusts people, and he is using a better route in becoming the King of the country. He also said that the King is different from Kanki, and they have different views about this world. Kanki asks them about the next plan.

Kanki asks Sei if they are planning to kill him, and they are free to do, but Sei will die with him here. He believes that it will be the end of the path of the blood. Kanki adds that it will be better for people alive, and Sei replies that if they didn’t give a valid reason, he wouldn’t hesitate to kill Kanki. But it is all thanks to Marron who reveals the truth, but he will stick to what he thinks and let that go. His men put their swords away, showing that there won’t cause chaos. Kanki would talk with Marron about his explanations and wonder if they were good enough.

Sei reveals that he has other reasons for not killing Kanki. Sei reveals that Kanki killed  Kochou, and it impressed him since he never thought that Kanki’s army would be able to do that in the battle. That is an outstanding achievement that Shouheikun finds that had to be taken into consideration. When they put everything together, they conclude that they must let Kanki for now. Kanki says that if he is not giving up the Six Great seat, he can help at any time if he is needed.

Sei reveals that they need the power of Six Great to unite the nations, but his thinking about Kanki has not changed, and he is cool with him for now. He vows that if something like that happens again, he won’t hesitate to come after Kanki’s head. If Kanki dares show up in front of the King with such evil deeds, he will cut his legs. Sei left after saying that, and the narration reveals that in Qin’s tradition, they practice a way of correcting the wrong through an exchange of heads on the battlefield.

Kingdom Chapter 700 will be released on 21 November 2021. The records reveal that the Qin had many enemies cut down in battle, which explains the Qin’s tradition. But there was nothing recorded after Kanki cut 100,000 soldiers. Later the Qin King met with Shin, who asked where you had been while greeting each other. Let’s look at Kingdom Chapter 700 official details.

The Fruit of Evolution: Before I Knew It My Life Had It Made Episode 8: Release Date, Spoilers & Preview