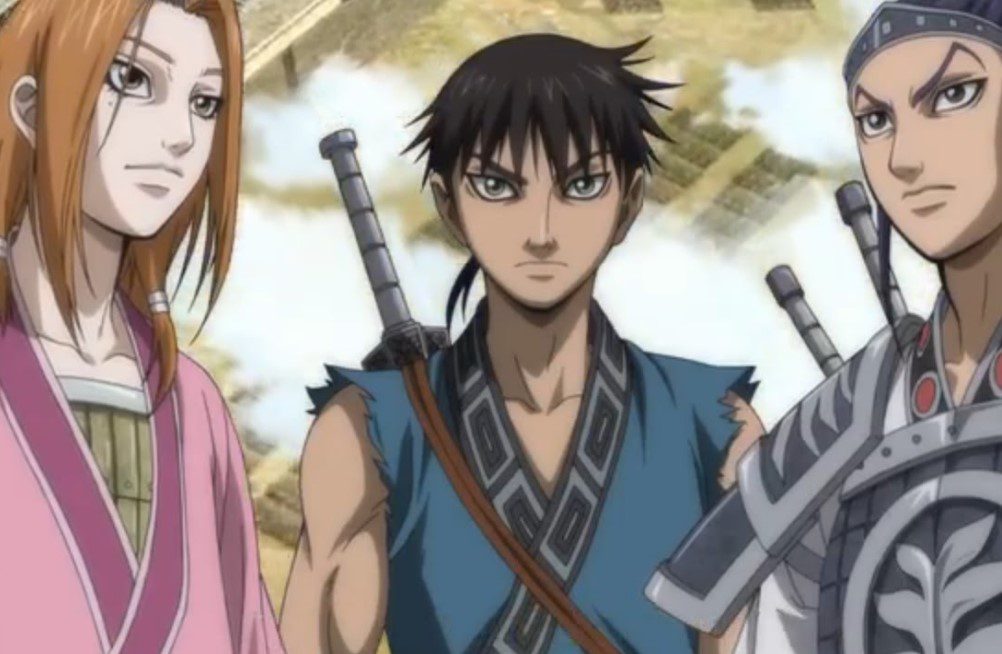 The rumors behind Kochou and Zhao soldiers’ death begins with Kingdom Chapter 697, with Kanyou receiving a report about Kochou’s and Kanki’s victory. This confused Kanyou’s soldiers since the first report revealed something different. Kingdom has returned after delaying the current chapter. From the latest Kingdom Chapter 697, Kanyou’s men celebrate and praise Kanki even though they doubt him. They are impressed that Kanki has joined the Qin 6 and proved his worth. But they are not aware of what causes that victory. In the meantime, Shoubunkun congratulates Sei since they reach the Zhao King at Kantan soon.

Sei also had something in his heart and says that Kanki fought well. At Kantan HQ, we saw soldiers sending reports to Kantan that Kochou had been slain. At Qin HQ, Osen’s men learn that Kanki won the battle, but at Kanki’s side, they believe that it is not over. Kanki’s victory has been spreading all over different camps. Meanwhile, Marron talked with Kanki, but Kanki didn’t reply. Cut to the HSU HQ, we saw the messenger returning, but they were disappointed.

The messenger talked with the HSU about chasing down the fleeing Zhao until they pass the Heiyou castle to stop them from coming back to where they are. Karyoten interferes and says that they can only watch. But the messenger thinks it is not good enough and suggests moving their entire army to ensure the enemy doesn’t try to trick them and return. He leaves, revealing that the orders are coming from one of the Six Greats. Shin realizes that is important and decides that they will head out with those who are not injured. After the messenger had left, the soldiers had many things to talk about. Kingdom Chapter 697 reveals Zhao’s fate.

Kyoukai thought about remaining, and Karyoten believes that Kyoukai will be helpful if she joins them with her unit. Shin asks about her injuries, and she reveals that she is not hurt, but she is suspicious of something. The HSU moved from that place. At Kanki’s camp, Kanki’s army has a group of  Zhao soldiers moving them to a mysterious location. One of the  Zhao men asks Kanki’s soldiers about the location, and Kanki’s soldier replies that he has no clues, but they heard rumors about freeing them. 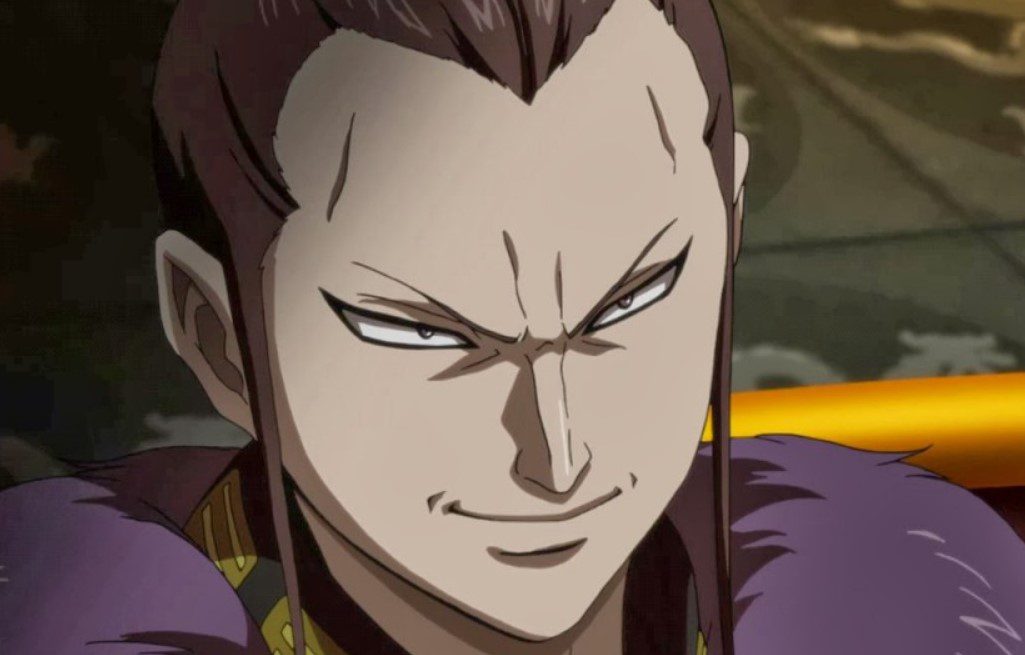 The Zhao soldiers are relieved since they are yearning to reunite with their families, but they hope to wait for a little longer. The soldiers arives at the next transfer spot, and Kanki’s soldiers tell them to relax and fall on their knees. They were also told to look down since they would be offering them water. But when they follow the orders, they are surprised to see their head getting chopped off. Kanki’s soldiers want to get over it, and some of them said they would finish this soon. They continue with the same strategy of transferring the soldiers, but they cut their heads when they get to a place where they have to rest.

Kingdom-Chapter 697 will be released on 31 October 2021. Later the executioners arrive to assassinate the remaining Zhao soldiers. That happened around Kanki’s army HQ, and it became a genocide of Zhao. Ringyoku arrives and encounters Marron while telling him that it is finally over. Marron agrees while covering his face. The narration revealed that the Shiji records reveal that in the 13th year, Kanki invaded Eikyuu castle, killed Kochou, and cut 100,000 Zhao soldiers’ heads. Let’s look at Kingdom Chapter 697 details. 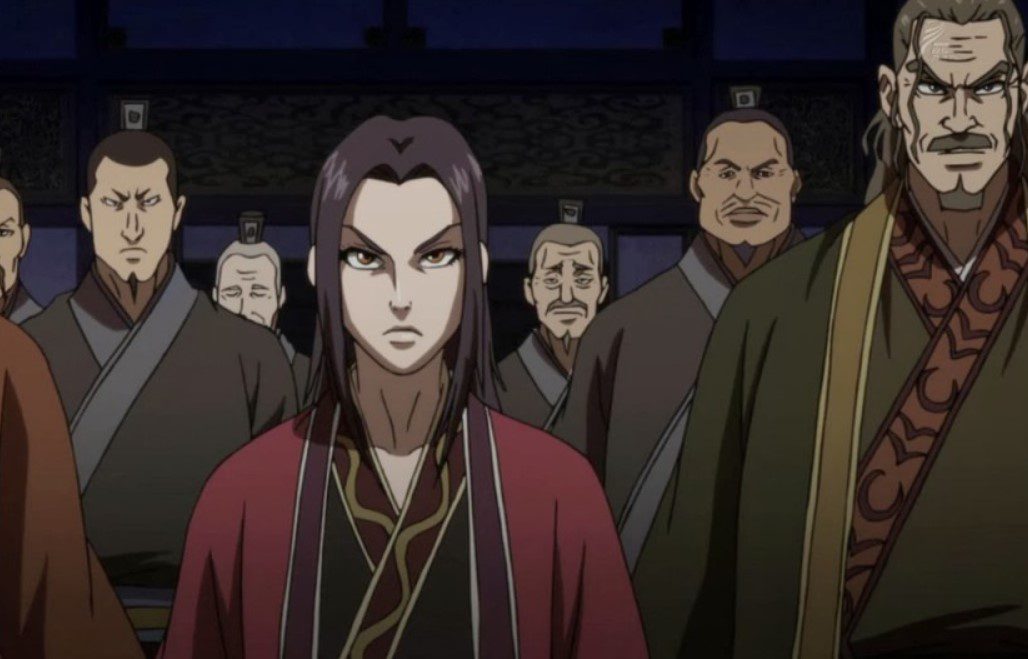