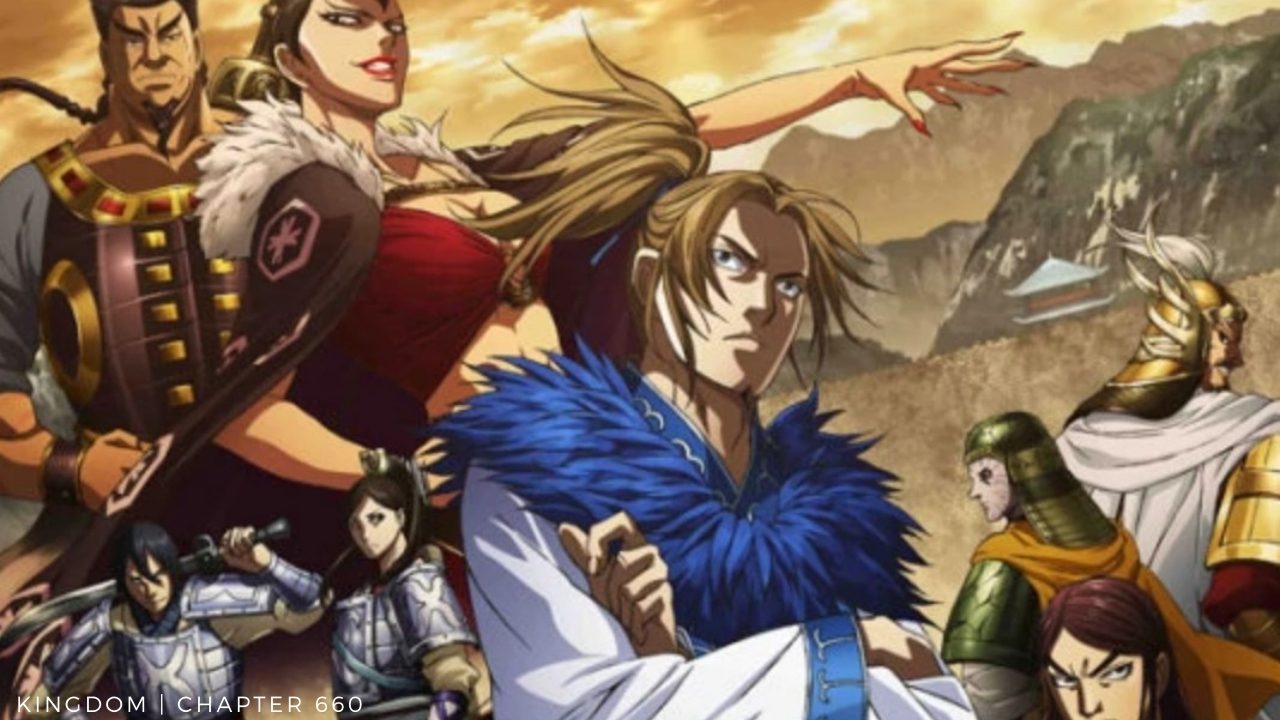 The war between the Qin and the rival army begins in Kingdom Chapter 660 with Shin battle on the line fighting for his country to avenge the death of his beloved one. This chapter will release during the week, but the manga is taking a weekly break. Kingdom has revealed the war of Qin and arch enemies fighting against each other to take over the world. From the recent chapter of Kingdom, Shin continues to dominate GKHK with his blade. Suugen comments on one-on-one combat between the two. The enemy soldiers managed to make it through and tried to attack Shin. But Suugen warns his men to take cover since they are slacking.

The Chapter title is ”The Height of Entertainment.”Garo comments that the enemies are powerful, and they are avoiding getting stoped by them. Suugen replies that he doesn’t care, but his men must push the enemies away while protecting Shin. One of Suugen’s men decided to attack  GKHK since the enemies are doing the same to Shin. Shin warns them to stay out of this since GKHK will behead them. Suugen replies that he is not scared and decided to attack. Shin tried to stop Suugen by yelling at him.

Suugen reminds the soldiers that if Shin gets assassinated, it will be the end of HSU. Shin comments that he knows, but they can protect him as he continues his one-on-one. GKHK interferes and comments that they have a strong bond amongst the enemies and talked about the friendship that helped them grow. GKHK is looking for the pleasure that war brings since humans are the most fantastic entertainment in war. He is glad that the battle won’t be a boring one.

Shin responds that GKHK is a disappointing guy since he is not feeling any anger within him. GKHK is more robust, but Shin feels nothing, and he can’t lose to the likes of GKHK, who are easy to win against. GKHK replies that he is holding back because of Shin’s youth, but Shin has not seen his abilities, and the likes of Kochou know that Shin has yet to see. He talked about Kochou, who knows the pain of war and received the glory, pain, delight, and occupation since it is how the world is. 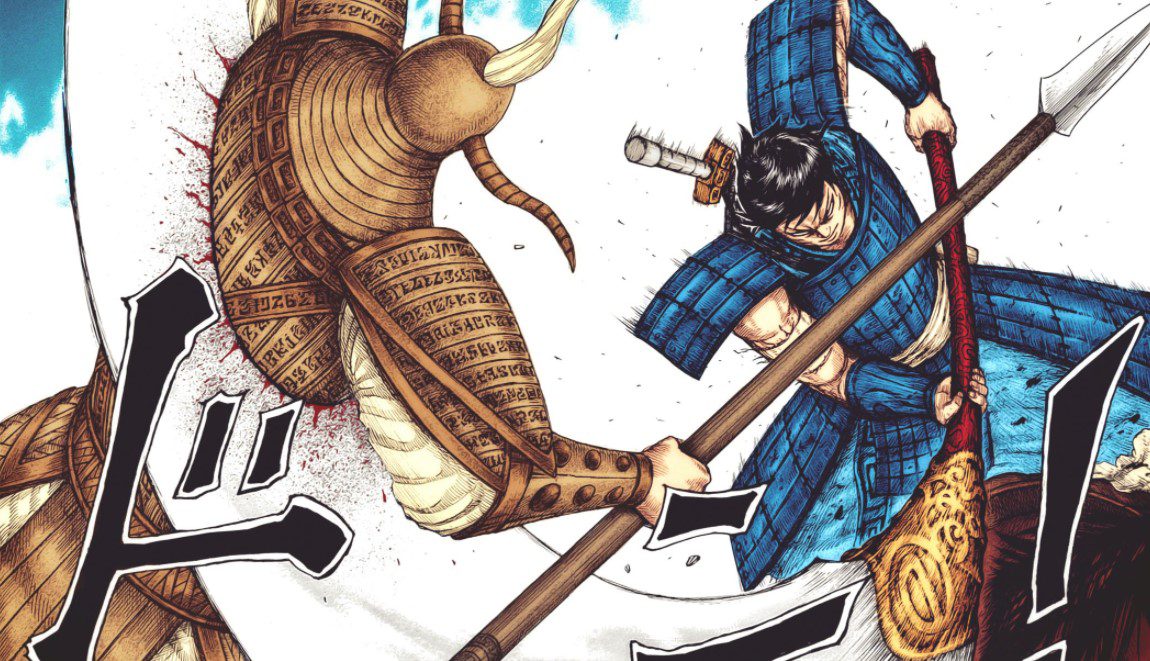 Shin adds that it is caused by things that have not changed. GKHK adds that he is surprised to hear that from a guy who sounds like a ruler. Shin received a powerful blow out of nowhere, and Suugen calls out  Garo’s name. Garo punishes the guy who attacked Shin. Shin vs. GKHK continues as they exchange massive strikes. GKHK comments that the invader must be an idiot since everyone will die. Shin thinks that it is useless to think about what GKHK is saying.

GKHK comments that he is doing his job, and  Shin said he would never acknowledge him. He asks Shin if he knows who is right, and Shin replies that the victor will be the one to decide who is right, and GKHK agrees. GKHK begins to dominate Shin, and his men praise his swordsmanship with his martial arts. They realize that Shin needs to match with GHK swordsmanship to defeat him. But GKHK has a low probability of winning using punches and kicks. Shin notices that the tides are changing and decided to do nothing. He calls Bihei,  Bihei with Kou passes General Ouki’s glaive to Shin. Shin vs. GKHK continues with Shin switching weapons from sword to glaive.

Kingdom Chapter 660 will be released on Thursday, 5 April 2021. The manga is delaying Kingdom Chapter 660 due to a weekly break, but it will return on the date above. We have no access to the Kingdom’s official platforms to read the latest chapters of this manga. The next chapter of Kingdom will be available after the manga returns from the weekly break. But we will update the new details about Kingdom manga every week.