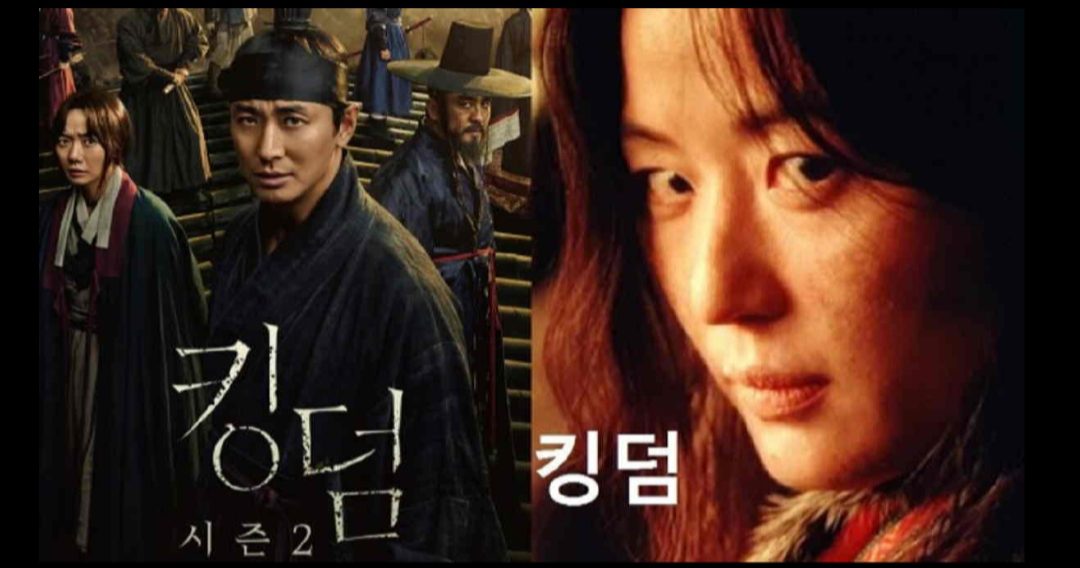 Kingdom: Ashin of the North is a Korean action film that just dropped on Netflix. It was premiered on 23rd July 2021. Within these two days, many people have already watched the film aired on Netflix. Others must have seen the trailer as it has been listed under Top 10 on the platform. The movie ranked number 7 on Netflix. Well, Kingdom: Ashin of the North is an action, thriller film which is quite suspenseful and interesting too. People who have already watched the movie recommended others to watch. This shows how overrated the movie is. Don’t you think, it’s obvious. Otherwise, how would it be under Top 10 on platforms like Netflix? Right?

Here, we shall cover the cast, plot and ending of the movie, basically spoilers ahead. For knowing everything about the movie, you must read this article. We will make sure, despite knowing the storyline of the film, you will still be interested in the movie. So what are you waiting for? Let’s jump in. 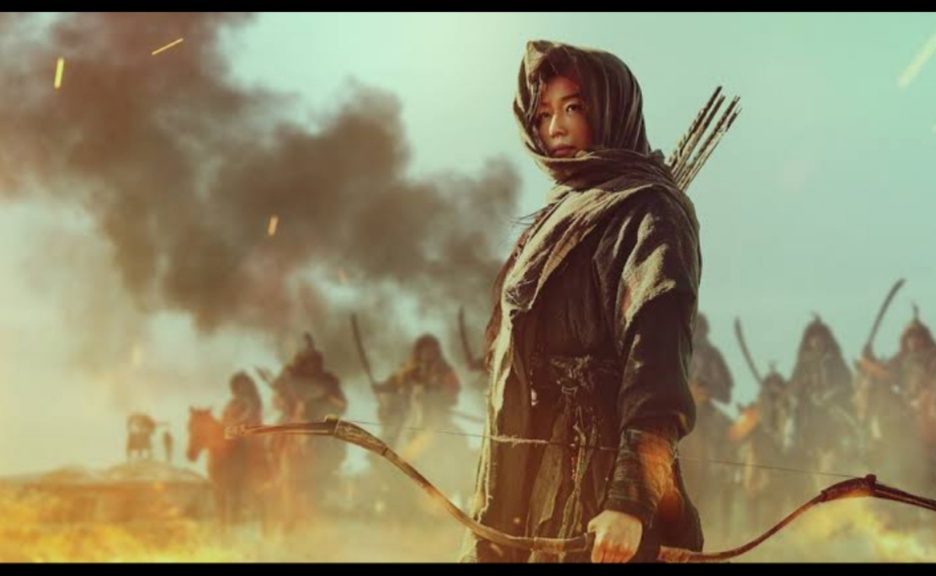 Kingdom: Ashin of the North

Also read: How to Watch Kingdom: Ashin of the North 2021 Episode 1?

The film is directed by Kim Seong-hun and is written by Kim Eun-hee. Within these two days, it has earned huge appreciation from the audiences. The main character of the story is Ashin, played by the popular Korean actress Gianna Jun. But her childhood (younger)  character is played by Kim Shi-a. Apart from her Kim Roi-ha played the role of her father, Ta-hab. While Jeon Su-Ji played the role of her mother. There are other supporting characters too like Aidagan playing the role of Pajeowi Jurchen and Min Chi Rock. We will talk about the other characters while talking about the story. 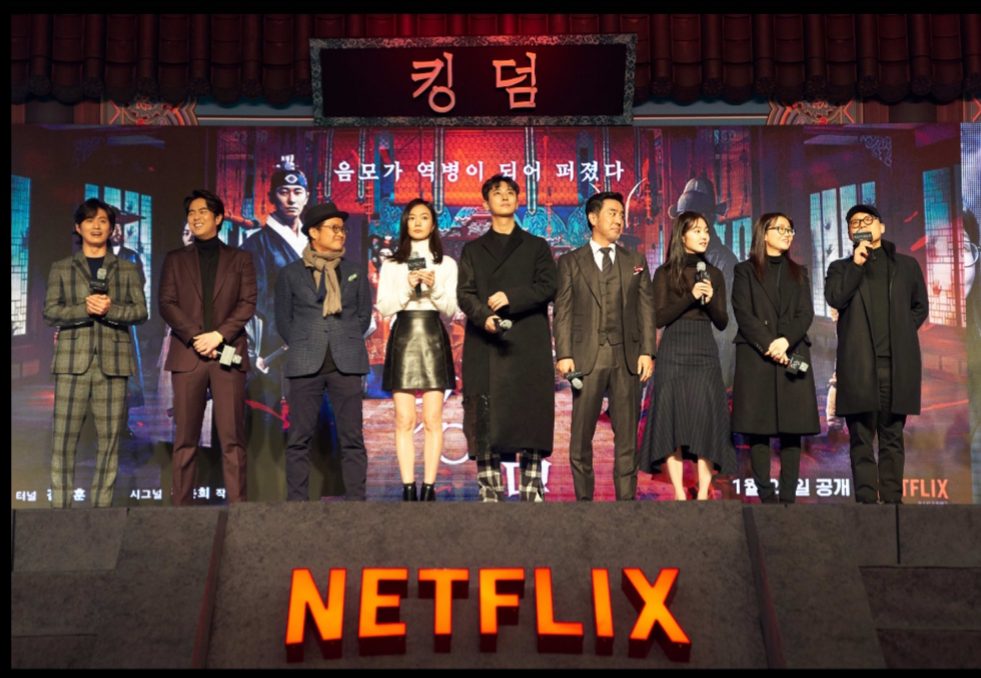 Casts of the movie in its promotional event

Ashin, the main character of the story is a young, curious, and brave girl after she experiences lies and betrayal. She endures a heartbreaking event which then leads to a course of vengeance. The movie itself is tragic, especially the way it plays out on a screen. At the end of the film, we can feel the emotion from what she has gone through and what she goes through.

Ashin lives with her parents in a small border village of the Jurchen Tribe. The local magistrate slaughters some people from the nearby Pajeowi tribe and blames it on her village. In response, the people from the Pajeowi tribe consider the people of her village as a rival and thus slaughter them. They take her father Ta-hab, the village leader as a prisoner. But Ashin is unaware of all these as she was out looking for the resurrection flower to cure her mother’s illness. 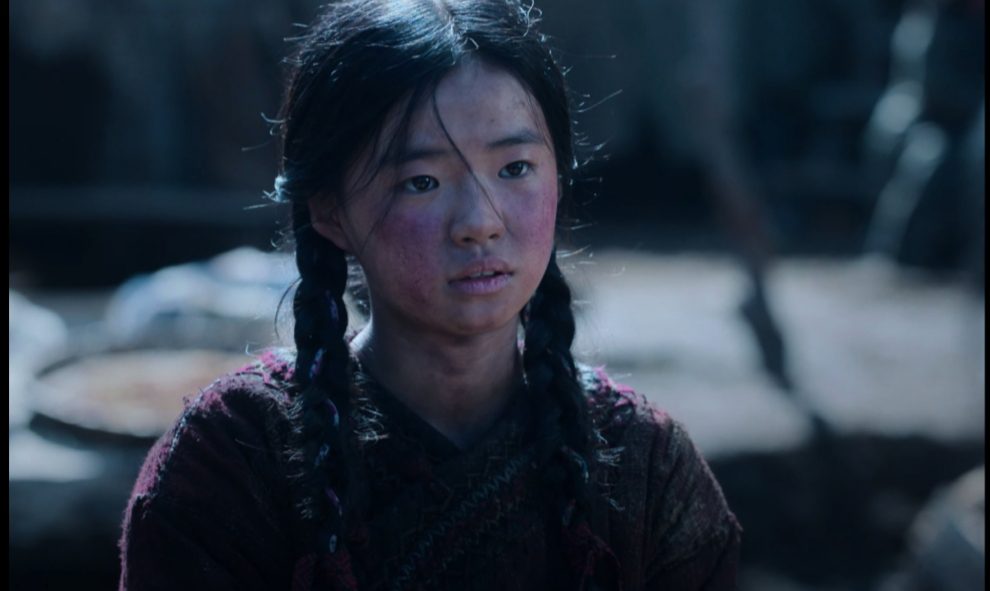 After she comes back, all are slain. From here the story begins. She grows up and finds out the truth about who betrayed her tribe after finding her father during a spy mission and also reading a scroll. In the end, she unleashes the zombies on the settlement using the resurrection flower and slaughters everyone except one. Ashin brings that one person into her village where she feeds him to her zombified family. We will see her facing off with the Pajeowi tribe, the ones who are tricked but are the actual killers of her village.

The first half of the film slowly builds up Ashin’s character – why she is set out on the path that she goes on a bit and gives the tragic backstory to her that makes everything already know about her. We can see the multiple iterations of her character as we are traveling through time. The film is so well laid out and presented to where you get on board with her motivations but at the same time, she is so intense about few things. She also has the cold determination in her eyes that excites the audience.

Kingdom: Ashin of the North is a revenge tale that focuses on the character that is so persistent as a person. It is centered around someone who has to overcome various obstacles.