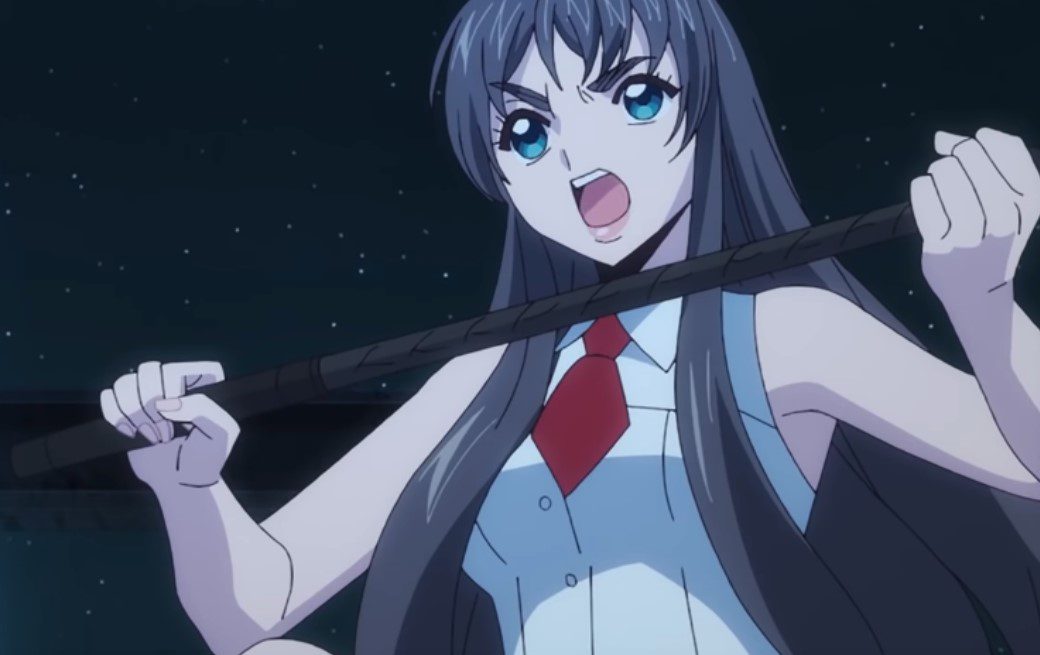 Team Blackout vs. Team Daybreak continues in Card Fight Vanguard Season 2 Episode 12, with Team Blackout leading by 2:1. Megimu has defeated Haruka, and Yuyu has defeated Shinobu. Team Blackout is advancing to level three. Tohya recalls the day he visited his family grave, and Masanori was present. In the present day, Masanori told Tohya that they could begin. The announcer reveals that Team Daybreak vs. Blackout has reached its fourth battle. Blackout has won two in a row, The Corps-Controlling King of Dead, Masanori Iseki vs. Flawless Guardian, Tonari Seto.

Tohya thought he would face Masanori and Seto told Tohya that she wanted to punish Masanori. Masanori thinks that Seto will be boring and take her out quickly. Seto asks Tohya, the opponent he wants the most revenge on, and Tohya lets her fight. Masanori told them that it doesn’t matter who comes first since no one will pass level three, and he will defeat all of them. He knows that he promised Mirei that he would never lose since no one would stick to a loser King. Seto gets angry that Masanori is underestimating the Flawless Guardian.

Masanori told her that she would never impress him no matter what trick she pulled. Tohya, Megumi, and Yuyu heard a voice that they must not worry if Seto is fighting Masanori. They find that it is Zakusa and wonder how he entered the castle. Zakusa reminds them that he told them that he would infiltrate Daybreak at the request of someone. He reveals that Seto is the one who told him to investigate the mystery behind Daybreak. Masanori is the one who created Daybreak and other teams that want to take down Team Blackout.

Zakusa wonders why Masanori wants to destroy Team Blackout and what he will achieve. But they have to defeat him, and they will learn his motives since he has been burning other teams’ banners to climb the top rank. He knows that Masanori has been pulling the strings, and he is the ringleader. Masanori thinks it is not polite for Zakusa to call him hi ring leader. He reveals that no one would take them seriously if they didn’t burn the banners. Seto decided that she would make Masanori regret it since he made Team Blackout cry and suffer. 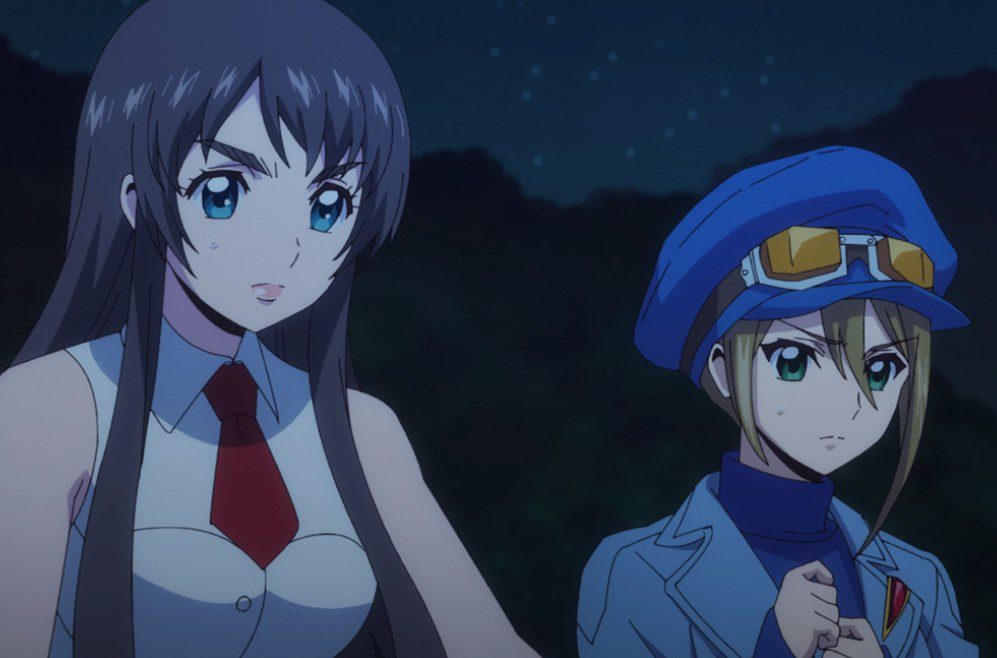 She takes a card on her deck and begins the fight. King of Dead vs. Flawless Guardian begins. Masanori rides Rancor Chain’s Skill and activates it. Seto uses Kyanite Blue against Masanori. She thinks that Masanori is doing things for selfish desires, and he better not hold back since she will make him cry and lose. Seto ends her turn, and Masanori uses Hendrina to enhance three cards on his deck. He told Seto that he would make her sink deep and no one would save her. Seto activates Rissatt Pink and imprisons one card from her opponent.

The skill she activated imprisoned Hendrina inside the Galaxy Central Prison. Masanori realizes that he has to save Hendrina, and Seto uses Perio Turquise to attack Masanori. Masanori notices that Seto is attacking simultaneously without giving him a chance to strike back. He told her Perio Turquiso weakens cards that have left the prison. Seto asks him if he is her to talk, and Masanori uses Soul Blast against Seto. He freed Hendrina and decided to use Hendrina against Seto’s attacks. Masanori also retires Hendrina and does not pay Soul Blast cost for an Alchemagic.

Card Fight Vanguard Season 2 Episode 12 will be released on 21 December 2021. Seto is interested in how Masanori battles and reveals that he used Cursed Souls. Masanori summons Spiritual Body Condensation from his Drop, using Alchemagic. Seto managed to survive that, but Masanori continues to dominate her. But she uses Seraph Purelight Skill to defeat Masanori with a single strike. Yuyu and Megumi move to the next battle, and Tohya knows they will face Danji. Let’s look at Card Fight Vanguard Season 2 Episode 12 official details. 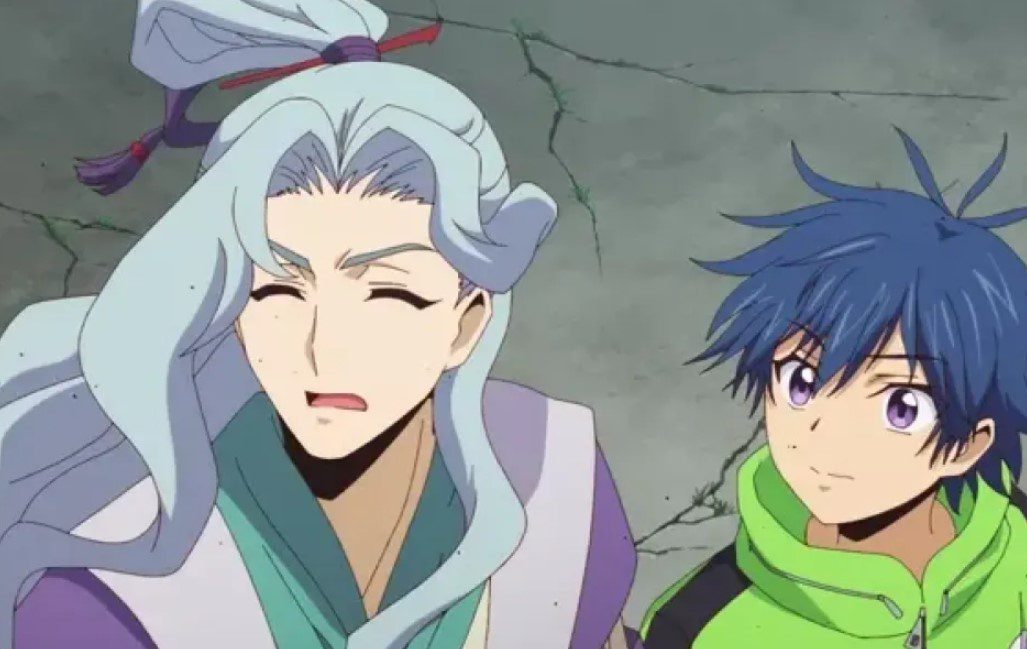