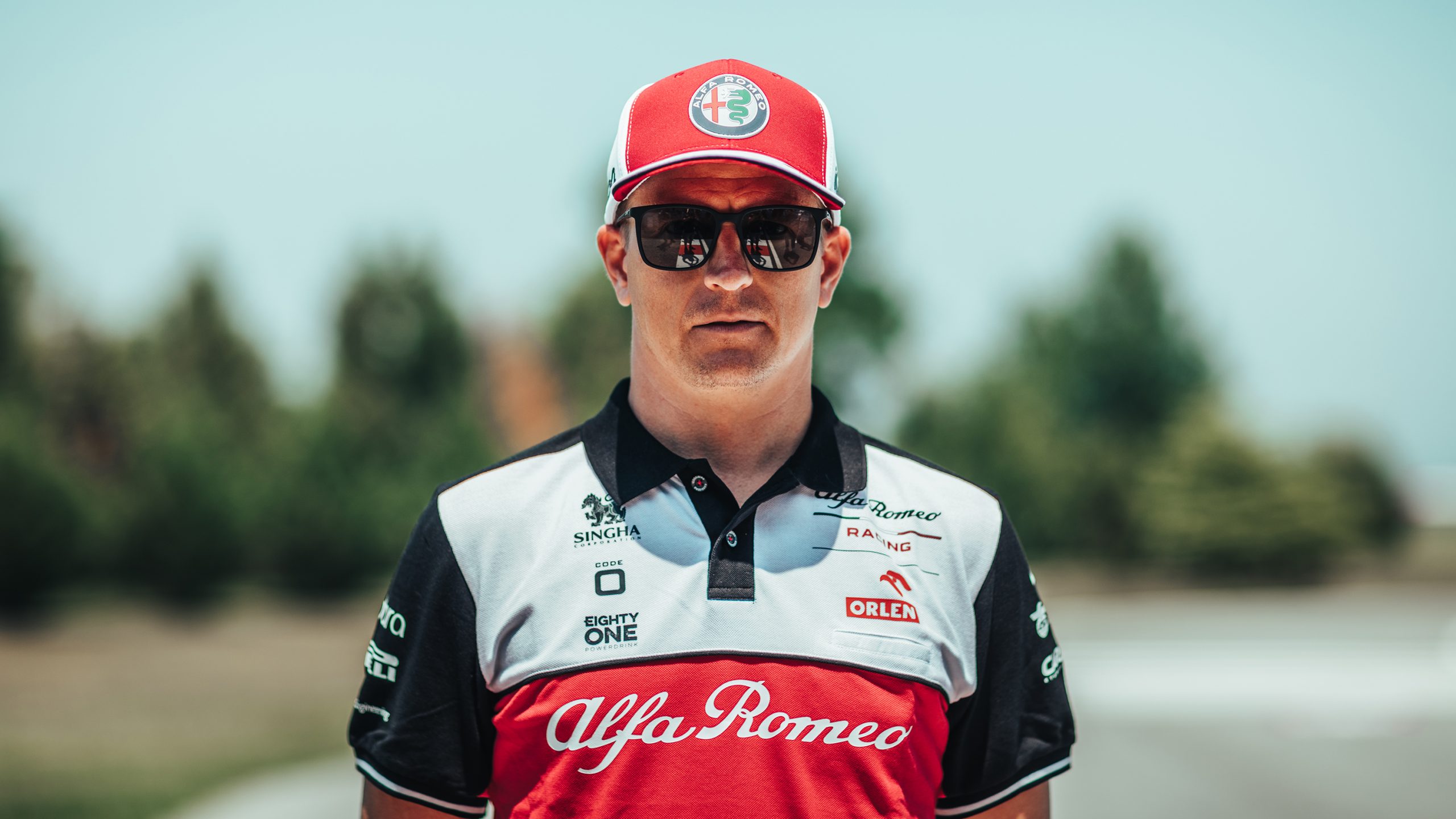 The following article is about Kimi Raikkonen’s net worth and his life. There are a lot of driving sports which include bikes, bicycles, cars, etc. People have their preferences. Out of them, the most popular one the Formula 1 racing. When speaking of Formula 1, Kimi Raikkonen’s name should come up in the top ten drivers. Even though it is a dangerous sport, Kimi Raikkonen has excelled in it beautifully. Having won several accolades in his career and has been on the podium more than a hundred times, Kimi Raikkonen is a legend.

There are only a few drivers in Formula One history who acquired the legendary status as it requires consistency. Kimi Raikkonen is fast on and off the course. His social media followers are increasing every day. He posts pictures together with his family and of his achievements. His most memorable moment was when he won the Formula One World Championship in 2007. To know more about Kimi Raikkonen, keep on reading the article.

As of 2021, Kimi Raikkonen has a net worth of $250 million. Most of his earnings come from racing. Other sources of his income are from endorsing brands and advertising. During the peak time of his career, Kimi Raikkonen was one of the highest-paid male athletes in the world. He used to earn more than $50 million annually. He became a multi-millionaire athlete with his effort. Kimi’s net worth can make any person in the world jealous. 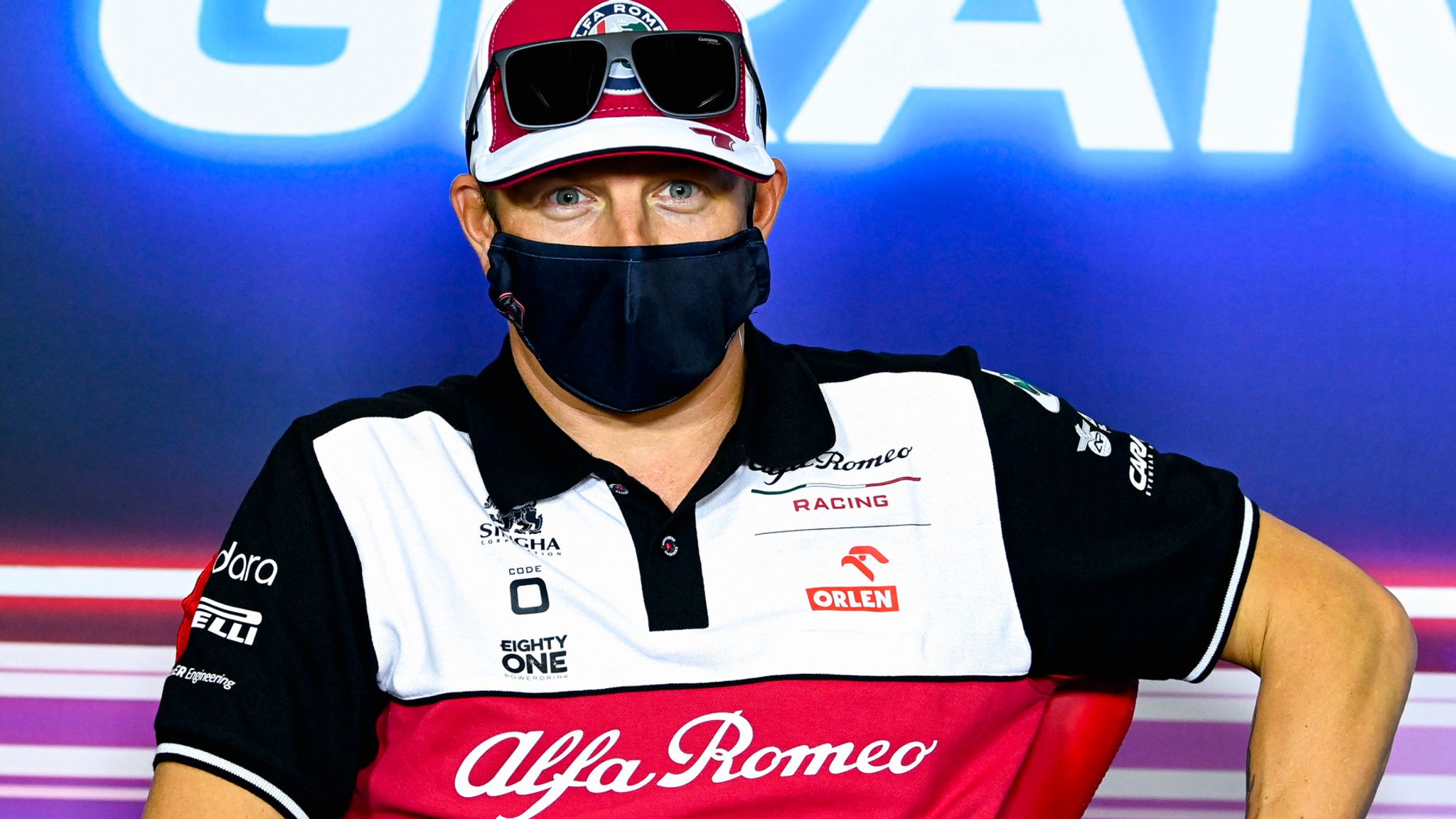 Also Read: Marilyn Manson Net Worth: How Rich is The American Singer?

Kimi-Matias Raikkonen was born on 17th October 1979 in Espo, Finland. He started showing his interest in racing at a very early age. After becoming ten years old, Kimi used to go-karting very often. He used to compete in karting races competition in Monaco at the age of 15. His distinctive speaking style is due to suffering from a bicycle accident that hurt his vocal cords. In one of his karting races, he broke steering, but Kimi showed incredible perseverance.

Eventually, competing in a different competition, he started to gain experience. Formula Ford Euro Cup, Nordic Championship, Formula Renault UK Championship, etc., are a few of the competitions in which he participated. With him showing a lot of potentials and strong performances, he was slowly getting closer to a Formula One career.

Also Read: Patrick Mahomes Net Worth: How Much Does The Quarterback Earn?

In his career, Kimi Raikkonen earned the nickname ‘Iceman’. It was due to him coming from the cold lands of Finland, as well as maintaining his cool under pressure. Another one is due to his cold attitude towards other racers and the media. In 2001, when Kimi got his license from the FIA, critics raised their voices against the decision, as he was inexperienced. He only had 23 races under his name. He made his debut in the Australian Grand Prix in 2001. His eight finishes in the top ten and nine points gave him a solid start to his career. 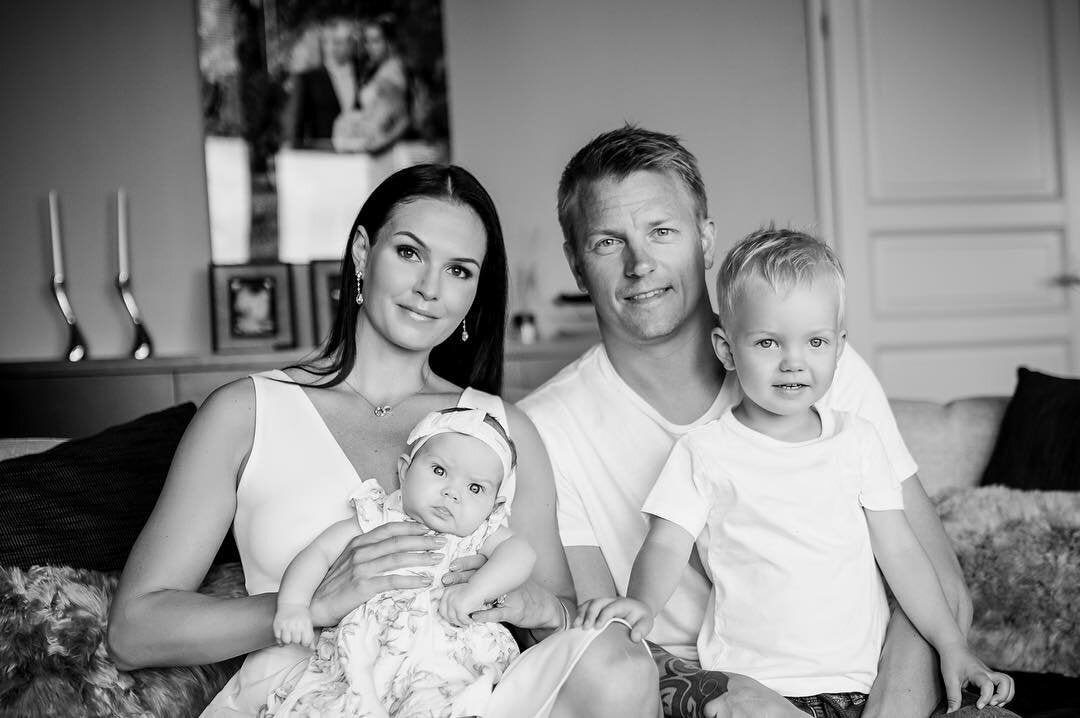 Kimi Raikkonen With His Family

After that, he signed a contract with McLaren. He is the most successful Formula One driver to come from Finland. He has won over 21 Grand Prix. Aside from winning Formula One Championship in 2007, he finished second and third, twice and thrice, respectively. He left McLaren and joined Ferrari in 2007. He left for a couple of years in between and returned in 2012. Kimi Raikkonen is only one of the five drivers to ever be on a podium more than 100 times. He has been on it 103 times.

On 1st September 2021, Rimi-Matias Raikkonen announced his retirement from racing. His last win was at the United States Grand Prix in 2018.

Currently 41 years old, Kimi Raikkonen is married to Mirra-Mari Virtanen. They have two children together. Their names are Robin Raikkonen and Rianna Angelia Milana Raikkonen. Kimi got engaged in 2014, and a year later, they had their first child. The couple got married in 2016. Their second child came in 2017.

Before Mirra-Mari Virtanen was married to a Finnish model named Jenni Dahlman. They were married for ten years before separating in 2014. To stay updated, follow him on Instagram.

Also Read: Leah McSweeney Net Worth: How rich is the RHONY star?