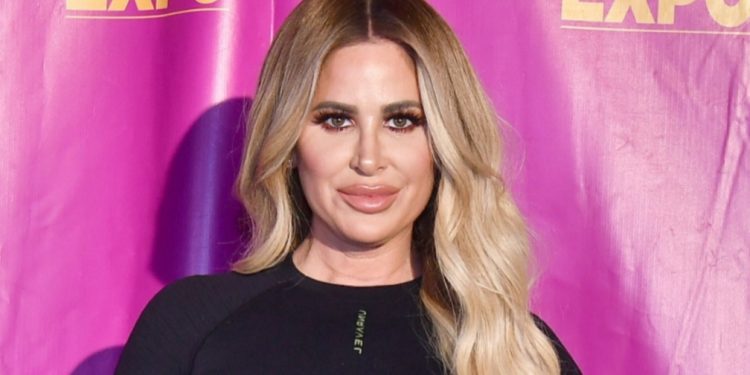 Is Kim Zolciak Pregnant? In case you don’t know who she is and what she is famous for, here is her brief introduction. Originally known as Kimberleigh Marie Zolciak-Biermann, she is an American singer and also a television personality. Besides her famous singles, Tardy for the Party, Love Me First, and a few more, she also made appearances in some television shows. It was the Season 21 of the dance reality show, Dancing With The Stars, where she took active participation. However, she couldn’t make it to the finale.

To date, Kim Zolciak has married a couple of times. With her first husband, she shares two children. And, with the latter one, she does have four children. However, Kim Zolciak is rumored to welcome her seventh baby. But, is the news true? Some of you are confused, while some of you have wrong information on the singer’s pregnancy. In this article, we will clear all your doubts related to Kim Zolciak Pregnancy. So, if you want to know everything in detail, you must dive into this article and stay with us till the end.

Also Read: Kim Zolciak Net Worth: How Much Does The Real Housewives of Atlanta Star Earn?

It was in 2001 when the versatile singer Kim Zolciak was married to Daniel Toce. They gave birth to a couple of children whom they named Brielle Karenna and Ariana Lenee, respectively. However, their relationship didn’t work well and thus ended up with divorce in 2003.

After several years, it was on 11 November 2011 when Kim Zolciak tied the knot with the love of her life, Kroy Biermann. Little did you know, Kroy is a former NFL player who played as an outside linebacker. He is such a gentleman that he took responsibility for Kim’s children from her previous relationship. Thus their names changed to Brielle Biermann and Ariana Biermann. With Kroy, Kim Zolciak gave birth to four children, Kroy Jagger’ KJ’, Kash Kade, Kaia Rose, and Kane Ren, respectively.

The oldest of all, Brielle, took it to her Twitter and Instagram accounts, claiming that her mother, Kim Zolciak is ready to have her seventh baby, and as a sister, she is super excited. This made her fans wonder if Kim Zolciak is pregnant for the seventh time. But, the news is fake. The singer confirmed on Snapchat that she isn’t expecting any child. In return, Brielle deleted her post from Twitter and Instagram. In an interview, Kim confirmed that she would love to have more kids, especially baby boys, as she has baby fever. She fantasizes about it but is very happy with whom she has.

Besides the details of Kim Zolciak Pregnant, fans also want to know details about her works and personal things. Here are the things we know!

The American singer Kim Zolciak was born on 19 May 1978. That makes her 43 years old as in January 2022. She was born in Pensacola, Florida, United States.

As far as her family details are concerned, Kim Zolciak was born to her parents, Karen Zolciak and Joe Zolciak. She also has a sibling, whose name is Michael Zolciak. Kim is quite close to each of them.

As a singer, Kim Zolciak has quite a few records. Some of her famous singles are Tardy for the Party (2009), Love Me First (2012), and Wig (Wish I Gave A S**t) (2018). Besides her singles, she also gained quite a recognition and fame through her appearances in some television shows. Kim Zolciak also starred in the reality television series The Real Housewives of Atlanta in 2008. Also, she competed in Dancing With the Stars Season 21. In the show, she was paired up with Tony Dovolani, who is a professional dancer. There are several other appearances through which she has gained massive popularity. Kim Zolciak is quite successful in her career. 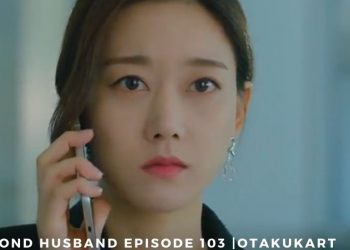