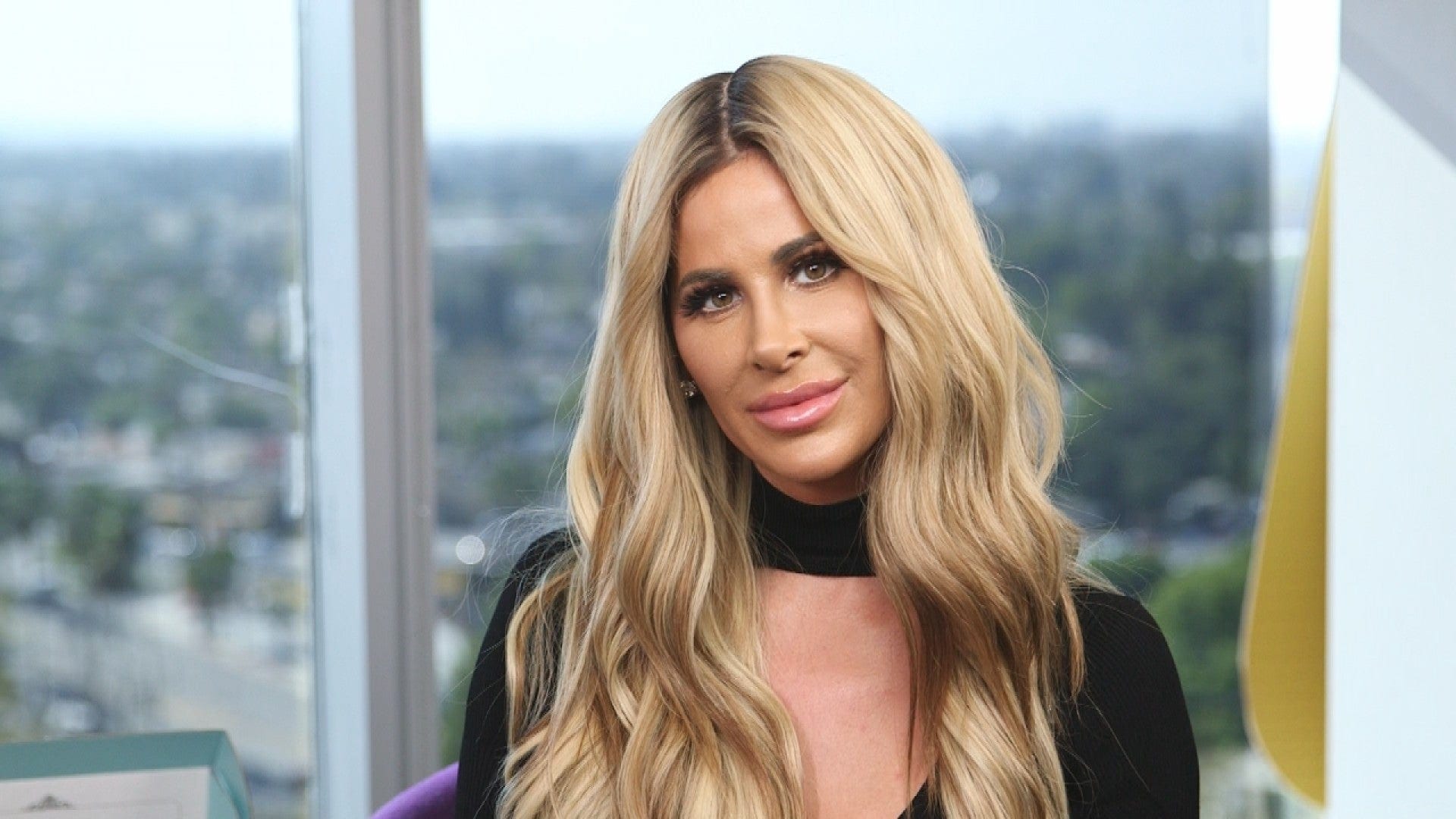 Kimberleigh Marie Zolciak-Biermann is an American television celebrity. She is also known for her skills in singing. The 42 years old TV star is mostly known for her role in “The Real Housewives of Atlanta”. Kim is mother of six children named as Brielle Biermann, Ariana Biermann, Kaia Rose Biermann, Kash Kade Biermann, Kroy Jagger Jr and Kane Ren. She married twice in her life till now. Previously, she was married to Daniel Toce and her marriage survived only for three years till 2003. Kim married to Kroy Biermann in 2011.

Belonging to a military family, Kim had an affair at the age of 17 years old with a criminal investigation officer. The affair led to the suspension of the officer for 45 days; however, Kim came out safe. She was a material witness in the case the officer was investigating.  Kim completed her graduation in 1996 from East Catholic High School in Manchester. Very few people know, but Kim also has studied nursing at the University of Connecticut. Later on, her family shifted to Atlanta when she was 21 years old.

Oh sweetie let this calm your nerves! Any screenshot of someone moving is going to look distorted!! 💋 https://t.co/ifcmCpKMYJ pic.twitter.com/151rXoy4u4

Kim Zolciak’s net worth is between $2 million to $4 million. If accurately monitored, Kim earns at least earn $3 million as her net worth. She makes a large amount of money through reality shows, but she also earns good money from her backup projects. She is very active in her business projects and music career. AS already mentioned above, Kim came into the limelight when she appeared in “The Real Housewives of Atlanta”. She received $600,000 for each season and she did five such seasons of the show. While she was subjected to “Don’t Be Tardy For the wedding”, Kim became the favorite artist of the Television. 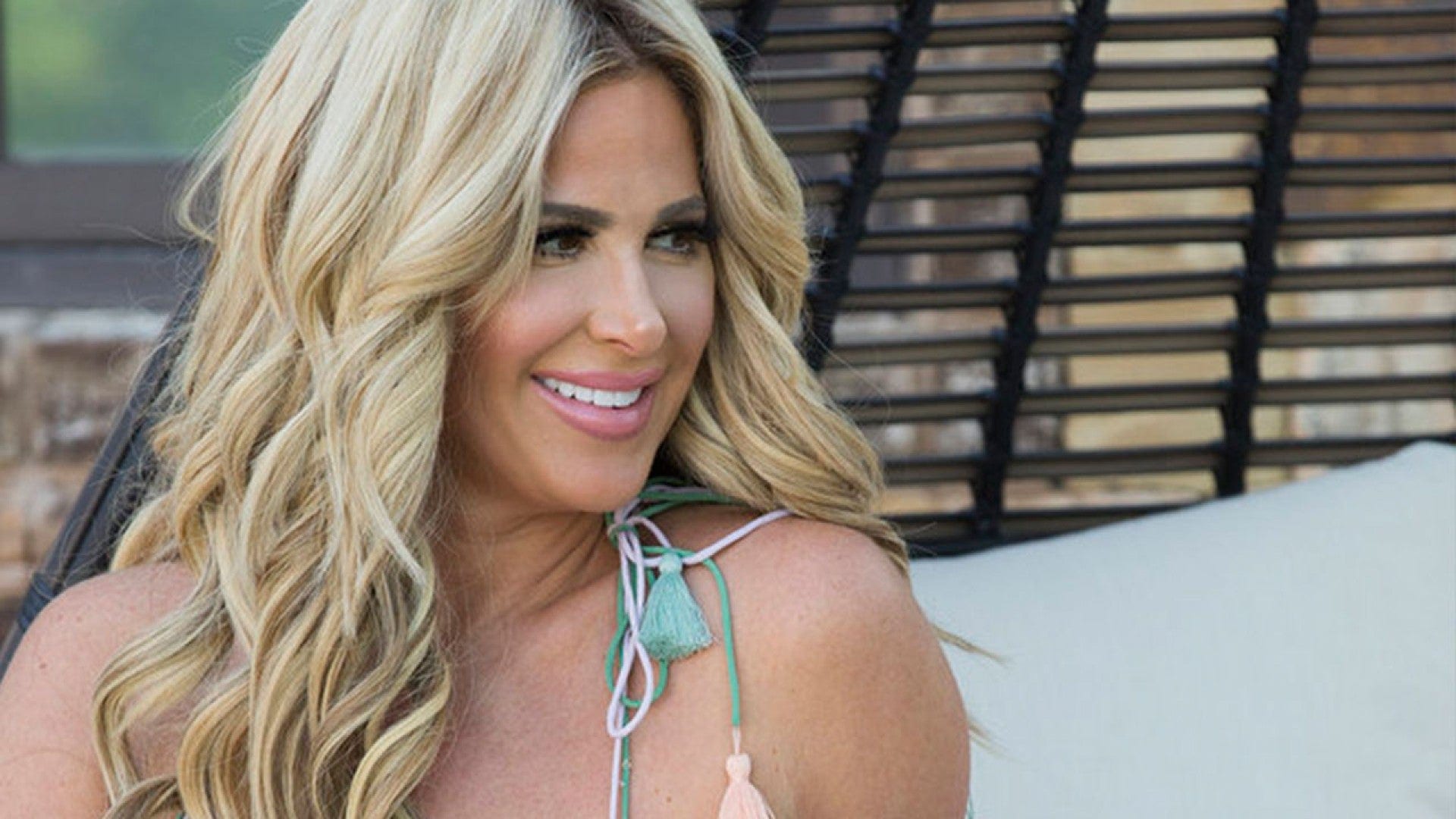 She left RHOA for focusing on her show Don’t Be Tardy. The show made her star in just a blink of a night. Kim was paid $1 million for each season and she did eight such seasons. This is the highest ever salary any Bravo star has been paid. However, various anonymous reports said that Kim was getting pay of $1.5 million for the season in 2018. Kim got a raise because she refused to do continue the shoot as she was falsely accused of racism. She then clarified that it was the production team of RHOA who misunderstood it.

She was also set to star in a Bravo TV show named NeNe and Kim alongside her colleague NeNe Leakes. But the show could not make it through as the ladies were not able to step up on the same page. Kim has also appeared in Dancing with the Stars and was paired up with Tony Dovolani. However, she failed to make it to the show because of an ischemic attack that prevents one from traveling by air.

Kim Zolciak and her business ventures

In 2016 Kim marked a milestone and she launched her beauty brand which is known as Kashmere. She also launched Kashmere’s sub-brand that is known as Kashmere Kollections. Her brand sells various skins, hair, and body-related products that also include oils and spa accessories. The luxurious skin toning oil costs $59. What inspired her for launching oil products was the fear of stretch marks she might have got when she was pregnant with her twins.

In an interview, Kim shared that when she had a stroke in 2015, she decided to launch her brand. However, there is no info about her company’s net worth.