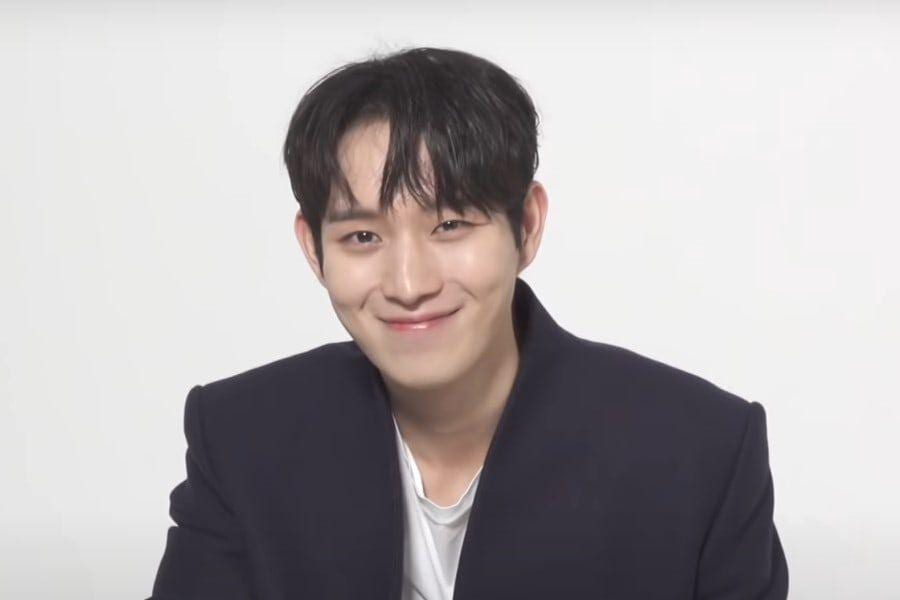 Kim Young Dae will be seen leading the upcoming Kdrama School 2021. The Penthouse actor has confirmed his role in the new show. It’s no surprise that Kdrama enthusiasts curiously wait for the “School genre” series every year. With new casts and storylines, these franchise series always the students laugh, cry, and feel good. However, this time, the newest edition, School 2021, will have a different plot structure. Unlike the previous shows of the “school” chain series, the upcoming show will focus on a set of extraordinary students who will learn about life and love without moving to college. Interesting right?

School 2021 is an upcoming South Korean drama. It will be the newest part of the famous School series. The upcoming comedy-teen drama will be directed by Kim Min Tae. He recently helmed the hit Kdrama, Cheat On Me, If You Can. Unfortunately, there is no screenwright chosen for the Korean compilation series. But, we are sure that the story will not fail to amaze us.

As for the cast, the show has finally found its male leads. Meanwhile, the producers are waiting for an answer from Choi Yi Hyun as she was offered the role of the female lead. Some sources on the web claim that the actress has confirmed the role. But, nothing is certain at the moment.

Kim Young Dae will be playing the role of Jung Young Joo. Young-Joo is a transfer student with a hidden story and a mysterious past connection to Gong Ki Joon (Kim Yo Han).

While talking about his recent addition to the cast, he said he is grateful. Also, he feels wonderful after getting starred in the ‘School’ series. Young- Dae said that he will do his best to play the given role. Hence, all the viewers will be able to enjoy watching the traditional School series.

“Young Joo from ‘School 2021’ has a backstory and a pitiable side, so my heart went out to him. I want to experience Young Joo’s anger, pain, and growth together.” The actor said.

Kim Young Dae was recently offered a role in another upcoming show, Why Oh Soo Jae? But, apparently, the actor has not accepted the role. Kim Young Dae made his debut in 2017 with a web series, Secret Crushes. Ever since then, he has created a strong portfolio for himself.

He has appeared in shows like “Extraordinary You,” “I’ll Go to You When the Weather is Nice,” “The Penthouse,” and “Cheat On Me If You Can.” He will be seen next in The Penthouse season 3, which is releasing on June 3.

The show will also star WEi’s Kim Yo Han in the lead role. He will play Gong Ki Joon (formerly named Do Bin). His character is a hard-working student who maintains school and work life simultaneously. He will get his dream job after getting to know his first love.

School 2021 does not have a release date at the moment. Considering that the production team is still looking for leads and screenwrights, we can expect the show to disclose further details later. However, according to information, the team is planning to release the show in November 2021. The series will have sixteen episodes in total. The show is a KBS original, and the fresh episodes will telecast in the nation via local cable.

However, you don’t have to worry. School 2021 will also add its new episodes on Viki. People living outside the South Korean region can easily access the show via Rakuten Viki.

The show will narrate the story of students attending a specialized high school and pursuing their own dreams. Rather than going to college, they will learn about love, friendship, the things they like versus the things they’re good at, and growing up in an intense environment.

This time the plot is slightly different. Of course, we will witness romance and drama, but the idea of the “school” is changed. It will be fun to see a new version with old feelings and fans.

You can watch Kim Young Dae in Extracurricular here.

All Rise Season 3: Is It Happening?