The handsome, charming South Korean actor Kim Soo Hyun has stolen millions of hearts with his remarkable acting! In the Kdrama world, it is not easy to reach the top, especially when new rising stars enter the industry every month. Yet, some permanently stay in fans’ hearts, and Kim Soo Hyun is one of them! After the high school look in Dream High, he became one of the rising stars. Afterward, various future projects came under his name, such as Moon Embracing the Sun, It’s Okay Not To Be Okay, My Love From Another Star, and many more.

However, there is no end to Kim Soo Hyun’s sweet, charming personality, which lures everyone towards him! Besides his breath-taking appearance, he is at the top because of his versatile acting skills. Each piece of work has shown different shades of him. Even the recent crime thriller drama ‘One Ordinary Day’ has become the center of attention due to his impressive performance that will pierce your hearts! No wonder he is the recipient of four Baeksang Arts Awards, one Blue Dragon Film Award, etc. Thus, let’s take a look at the South Korean actor Kim Soo Hyun’s life, net worth, career, and love line!

Who Is Kim Soo Hyun?

Kim Soo Hyun was born on 16 February 1988 (age 33) and is one of the famous South Korean actors. During his school days, his mother encouraged him to take acting classes in order to overcome his introverted and shy personality. However, fans can not deny his shy nature makes him more radiant and attractive! After taking acting classes, he began performing in various theaters such as A Midsummer Night’s Dream, Grease, and Hamlet. Eventually, in 2007, Kim Soo Hyun made his acting debut with the family sitcom Kimchi Cheese Smile. Since then, his career as an actor has climbed the new ladder of success. Thus, he has become one of the famous Hallyu stars, adored by fans from all corners of the world!

i didnt expect this drama to be this exhaustive 😩 i'd like to commend kim soo hyun for his excellent acting here. the difference of this proj to his past projs is simple, HE PUSHED HIMSELF TO HIS LIMIT. I actually believe he still has so much more to show + pic.twitter.com/1GrgP1POXG

As of 2021, Kim Soo Hyun’s net worth is estimated to be around $110 to $118 million. After all, Kim Soo Hyun is one of the highest-paid actors in the Korean Entertainment Industry. The main source of his income is acting! He’s been paid around $84,000 for each episode. After his appearance in Dream High, he reached a level of success.

Therefore, Kim Soo Hyun has also received good income from various advertisements. He even became a brand ambassador for Lotte Duty, Pizza Hut, Premium Notebook New Series 9, SK II, Tous Les Jours, Domino’s Pizza, Jeju airlines Tommy Hilfiger and many more. Furthermore, Soo Hyun did numerous ads in China and other Asian countries, reaching a new height of popularity. His current net worth, which is in millions, is the fruit of his hard work of all those years!

Kim Soo Hyun’s Girlfriend- Who Is The Actor Dating In 2021?

As of 2021, Kim Soo Hyun does not have a wife or girlfriend. He is not dating anyone at this moment. The actor keeps his personal life out of the limelight. However, the amazing on-screen chemistry with the leading stars can not stop fans from shipping him with them. Many times Soo Hyun was rumored to be dating his co-casts, such as IU, Bae Suzy, Seo Ye Ji, and many more. However, those were only false rumors. Hopefully, the Hallyu star finds his love of life. 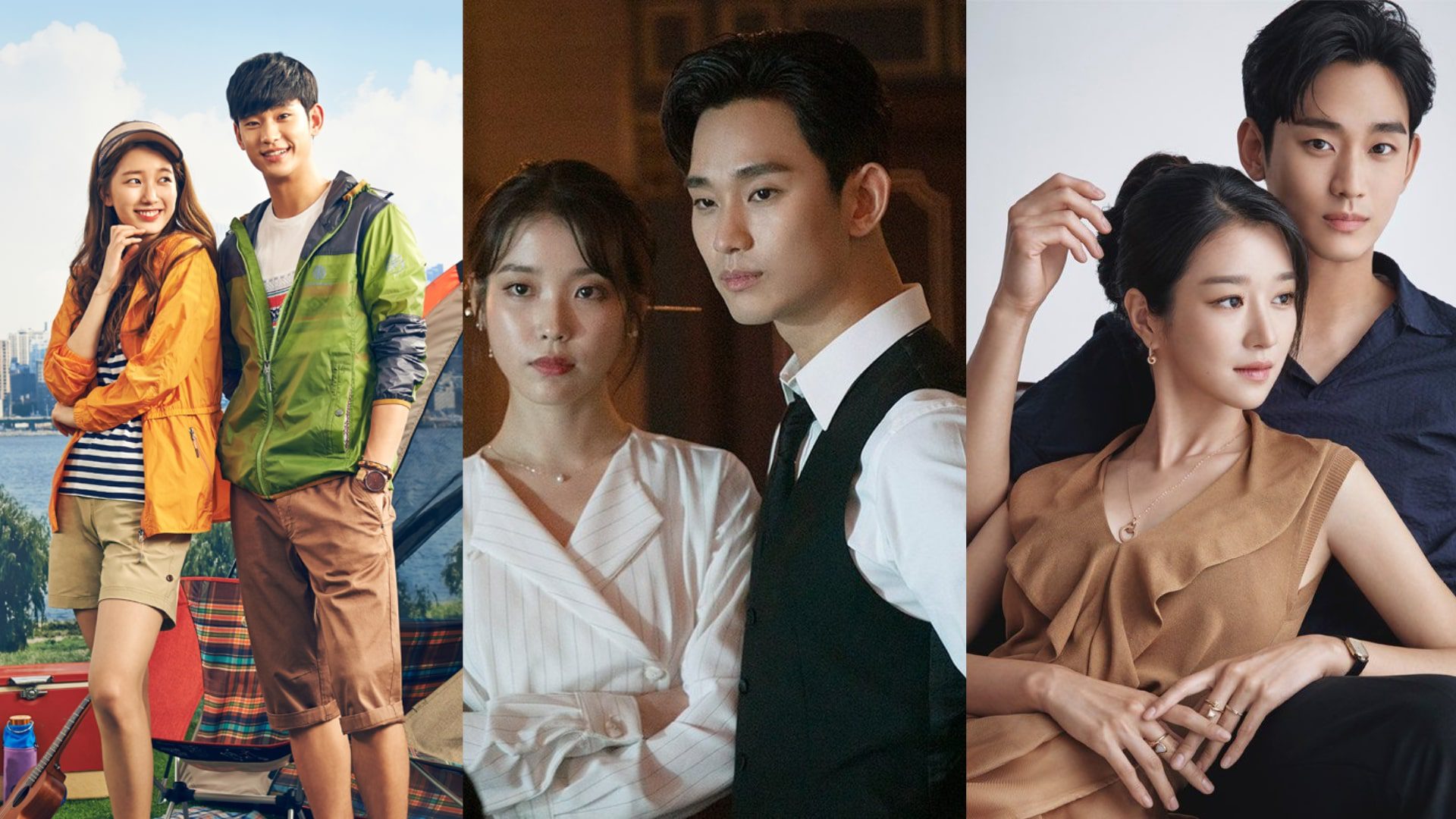 His Achievements: Journey From A Rookie Actor To A Hallyu Star

Kim Soo Hyun started as a rookie actor and debuted with the family sitcom ‘Kimchi Cheese Smile’ in 2007. Later, he also performed in various dramas and movies such as Jungle Fish, Cherry Blossom, Worst Friends, and many more. However, his role in Dream High (2011) rose his popularity. The drama ‘My Love From Another Star’ (2013) co-act with Jun Ji Hyun brought him international recognization. Since then, Kim Soo Hyun has become one of the famous Hallyu stars. 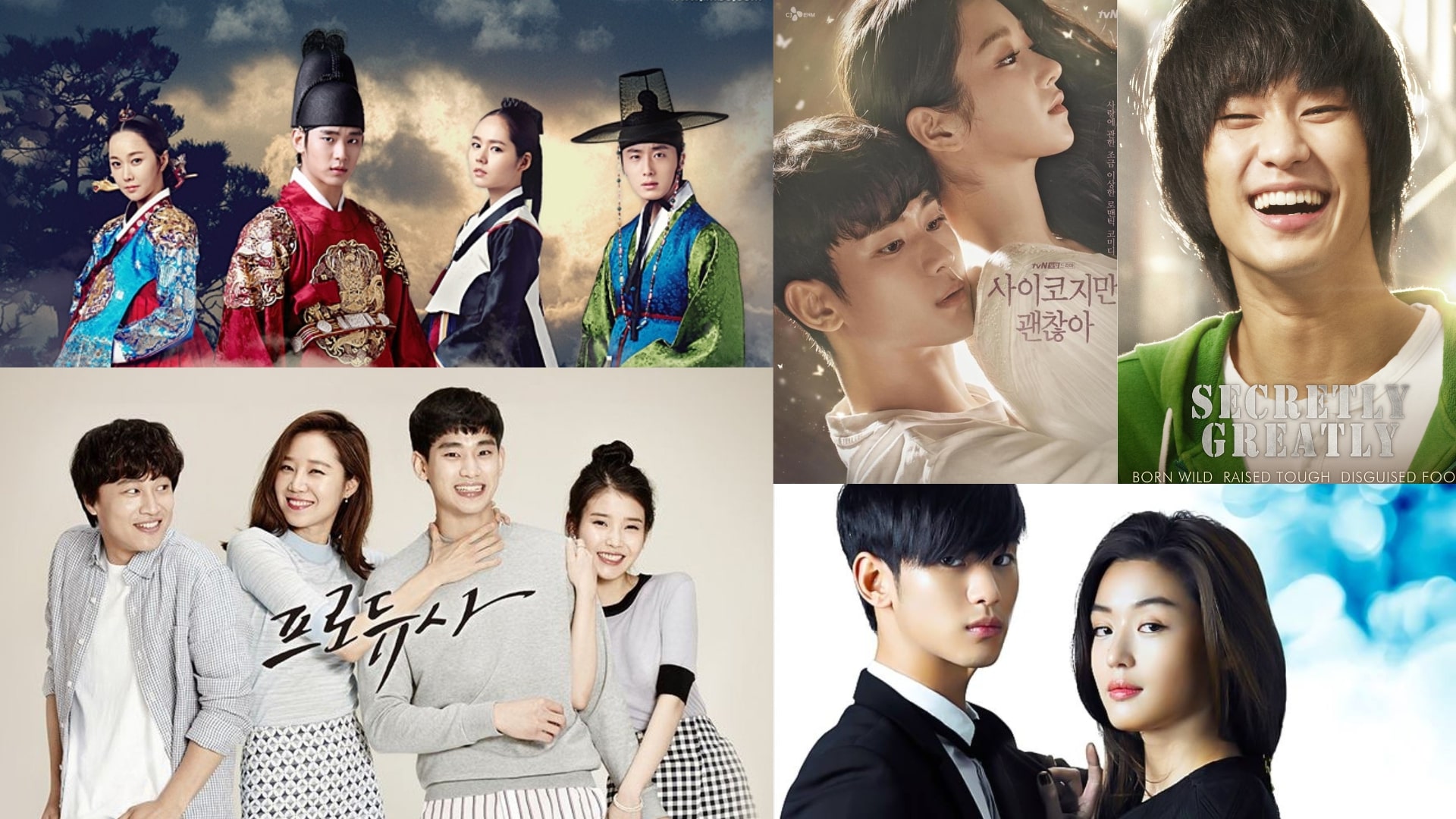 His exceptional acting not only brought him fandom but numerous accolades as well. Kim is the recipient of four Baeksang Arts Awards, one Blue Dragon Film Awards, 2 Seoul International Drama Awards, 2 Grand Bell Awards, and many more. It is the result of his remarkable acting in numerous dramas and films, such as Moon Embracing the Sun, The Producers, It’s Okay to Not Be Okay, Secretly, Greatly, etc. His journey towards a brighter future does not end here. Recently, he has showcased outstanding, heart-wrenching performance in his latest drama ‘One Ordinary Day.’ Don’t forget to check it out since the drama reveals a different side of our sweet innocent gentleman Kim Soo Hyun!