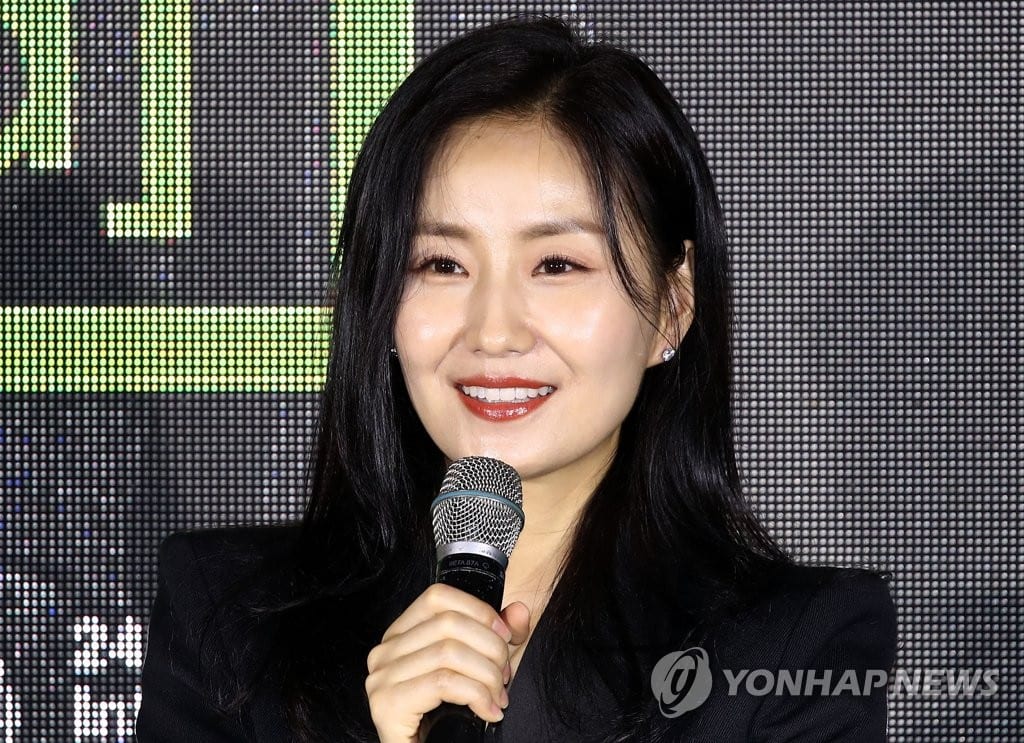 Korean Drama, Those Who Read Hearts of Evil has started sending proposals for the leading castings. They have sent their proposal to Kim So-Jin for Yoon Tae Goo’s role and Kim Nam Gil for Kwon Il Yong’s role. Kim So-Jin is recently courted for joining the Those Who Read Hearts of Evil. However, she is still yet to answer the same. The same is the case for Kim Nam Gil, as he has yet to respond to the lead casting call for the drama. Seol Yi-na is scripting the drama. The drama is scheduled for release in the second half of 2021.

So-Jin started her career in acting through theatre stage. Movies like 2013’s The Terror Live and 2017’s The King lead her to stardom. She also received the Best Supporting Actress in South Korea’s top acting awards for her role in The King, including Baeksang Arts Awards, Blue Dragon Film Awards, and Grand Bell Awards. Furthermore, she is scheduled for appearing in Emergency Declaration, a catastrophe movie of Song Kang-Ho. But, she does not have many television series, except one, 2016’s Marriage Contract. It will be her second appearance in Tv series if she accepts the role.

Kim So-Jin is already courted for joining as a cast in a brand new drama, Those Who Read Hearts of Evil. Chosun, a Korean media outlet, released the information about the actress in the midst of talking as a cast of Those Who Read Hearts of Evil. The drama will premier on the SBS network. The show is mainly based on the identical title’s e-book that depicts the first prison profiler of South Korea, Kwon Il-Yong’s story. It will depict prison profiling’s rise and development in an era when psychopaths and profiling are not familiar ideas.

In the drama, Kim Soo-Jin has been asked to fill the role of mobile investigative team’s head of the Seoul Metropolitan Police Agency. The team consists of some hot-headed male officers. However, she will be one of the women among them. She also takes a balanced view for looking at each case and trusts the analysis of the criminal profiler. However, there is no information or news if she has accepted the role or not. Kim Soo-Jin will play the character of Yoon Tae Goo if she accepts the role.

There is also no revelation of other casts, apart from the male lead. A proposal for playing has been sent to Kim Nam-Gil from The Fiery Priest. However, he too is in talks and under consideration for taking up the role. He will be in the analysis team of the forensic criminal behavior criminal profiler. Moreover, his agency confirmed the receiving of the proposal. But, nothing is determined yet from their side. The actor gave his confirmation in March for the upcoming show, Island. After that, he has been receiving many offers and is in the process of reviewing. 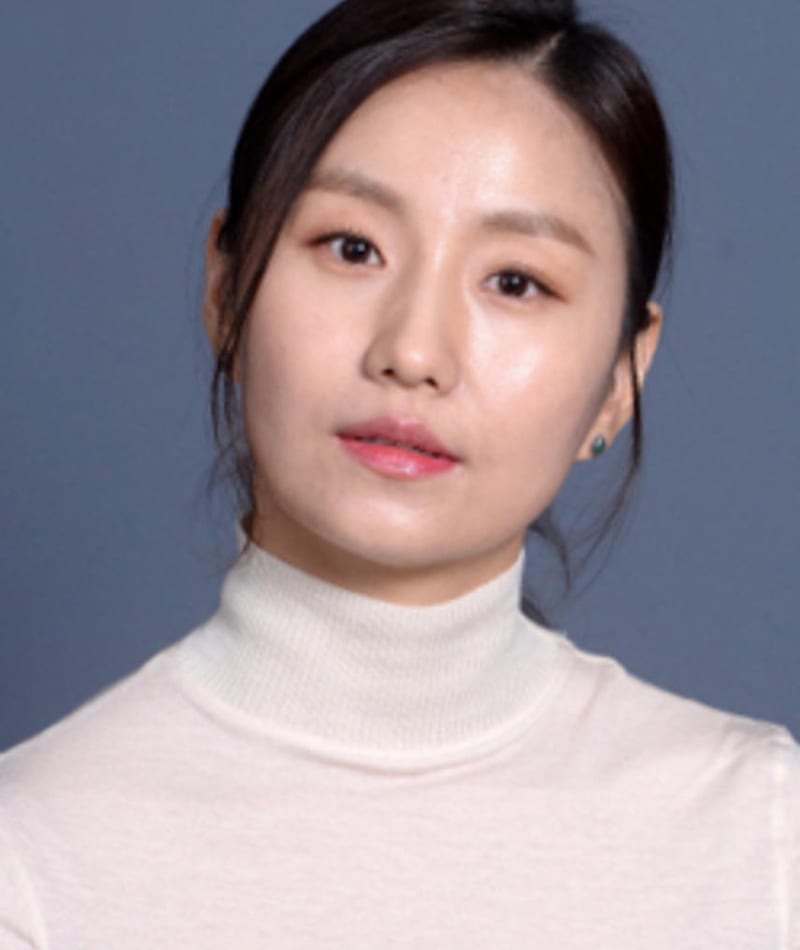 Those Who Read Hearts of Evil: What is it about?

Those Who Read Hearts of Evil is an upcoming drama that will show how profilers came and developed. Profilers had to look at and understand the minds of Psychopaths. However, profilers did not exist decades ago. It is only recently that they are gaining prominence. The show will take place in a time when people do not understand psychopaths concept or not familiar with the word profiling. However, the existence of vicious criminals was even there at that time too, such as Yoo Young Chul, Kang Ho Soon, and Jung Nam Gyu.

The drama will be a unique one that will give never-experienced tension and immersion. Moreover, the show is a real experience of the original author. He became a profiler after becoming a police officer in 1989. His name is Kwon Il Yong and, became Korea’s first profiler in the year 2000. Initially, his name was not made public and kept in secret. However, the revelation took place after his profilation of serial killers like Jung Nam Kyu and Yoo Young Chul. Kim Nam Gil will take the role of the character. He will play the role of the criminal behavior analysis team of the Seoul Metropolitan Police Agency’s profiler. Once again, Kim Nam Gil will take part in a strong character transformation.