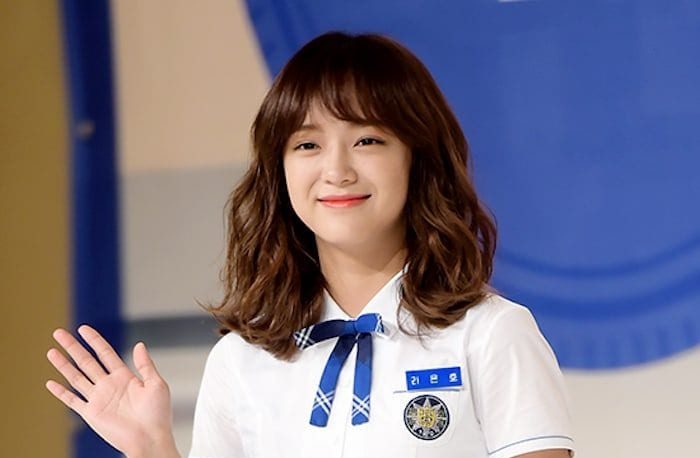 Kim Sejeong and Ahn So Hyeop

Get ready, all you Kdrama fanatics. It’s time to get updates on another upcoming Kdrama. Yes, another show is in the news. Moreover, as per information, stars Kim Sejeong, Ahn Hyo Seop, and Jo Bo Ah are considered for the roles. However, an offer for the female lead is made both to Jo Bo Ah and recently to Kim Sejeong. It is still unclear that who will play the lead actress. But, there is still information on the plot and character details. Fans of all the stars involved in the casting want their favorites to join in the show. But, the official decisions will be made via agencies. Hence, we will have to wait. Until then, let’s catch all the other details on the upcoming Kdrama, The Office Blind Date.

The Office Blind Date is an upcoming South Korean romantic television series. It is based on the webtoon of the same name by Hae Hwa. It’s pretty common for Kdramas to get adapted from webtoons, especially nowadays. And, Office Blind Date has joined the list. The show will be helmed by Suspicious Partner’s Park Seon Ho. However, the writer of the show is not decided yet.

“The Office Blind Date” will tell the story of an office employee who goes on a blind date with her company’s CEO in a place of a friend. The story was first penned by Hae Hwa as a web novel in 2017. And later in 2018, it was turned into a webtoon. Further, in 2020, KakaoPage announced that they will be adapting the web novel and webtoon to produce a drama.

Even though the show has decided its storyline, and the idea was birthed almost a year ago, it still does not have its final lead cast. Apparently, the production company has discussed casting Ahn Hyo Seop as the male lead. As for the female leads, Kim Sejeong is their recent choice.

On May 6, it was revealed that Kim Sejeong has been cast as the female lead for The Official Blind Date (Literal Title). The actress’s agency, Jellyfish Entertainment, also commented and clarified that the actress has received the offer and is currently reviewing it. 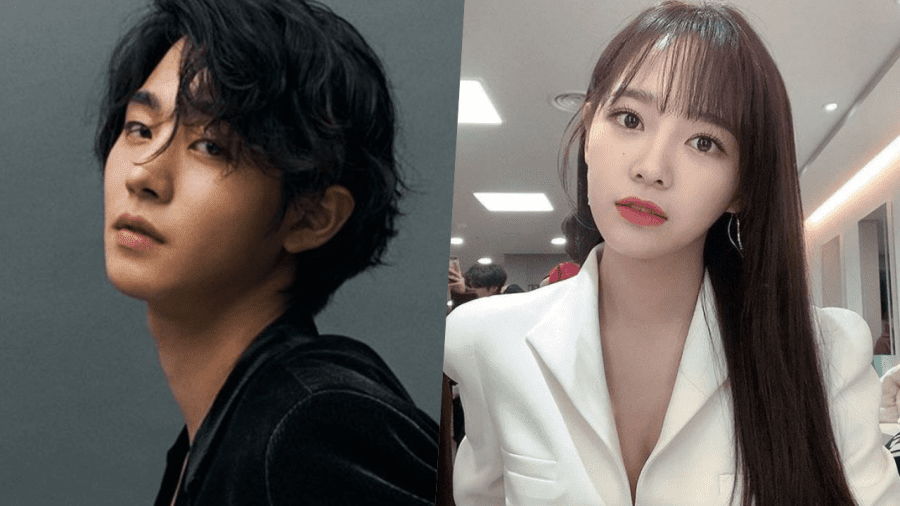 Kim Sejeong is offered the role of Shim Ha Ri, who is a normal office employee. However, things change when she decides to go on a blind date in place of her friend, and it turns out that the date is her CEO. The role of Shim Ha Ri is also offered to Jo Bo Ah, and an answer is awaiting from her as well.

On the other hand, Ahn Hyo Seop is offered the role of Kang Tae Mu, who we believe will play the CEO and Shin Ha Ri’s love interest. 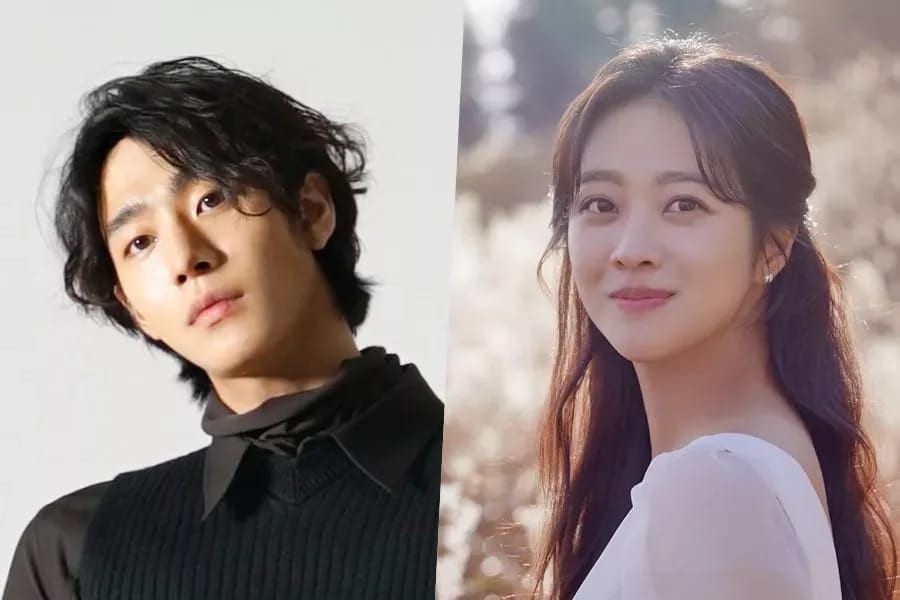 No release date, broadcasting station, or schedule has been decided for the show. Considering that the show is in pre-production, we expect the production company to release details after finalizing the cast.

There are three actors who can be seen in the new show. However, among the two actresses, only one will fill the spot of the female lead.

Kim Sejeong has recently started gaining fame in the Kdrama world. His recent show OCN’s “The Uncanny Counter” was a super hit. also, it is currently prepping for season 2.  She was also a part of shows such as School 2017, Busted!, and I Wanna Hear Your Song. Also, it was recently announced that Kim Sejeong will also appear in the Korean remake of the Japanese drama, “Sleepeeer Hit!”

Jo Bo Ah was recently seen in another hit, “The Tale of the Nine-Tailed,” opposite Lee Dong Wook. The South Korean actress and model have also been a part of shows like My Strange Hero, Forest, and more. Bo Ah is also a host and Tv presenter.

Lastly, Ahn Hyo Seop has been a part of hit shows like Abyss, Dr. Roamntic 2, and Thirty But Seventeen. The actor will be soon seen in SBS’s new historical show, Red Sky, alongside Kim Yoo Jung.

We will make sure to update you as soon as new updates regarding “The Office Blind Date” come out.

In the meantime, watch Ahn Hyo Seop in Abyss here.