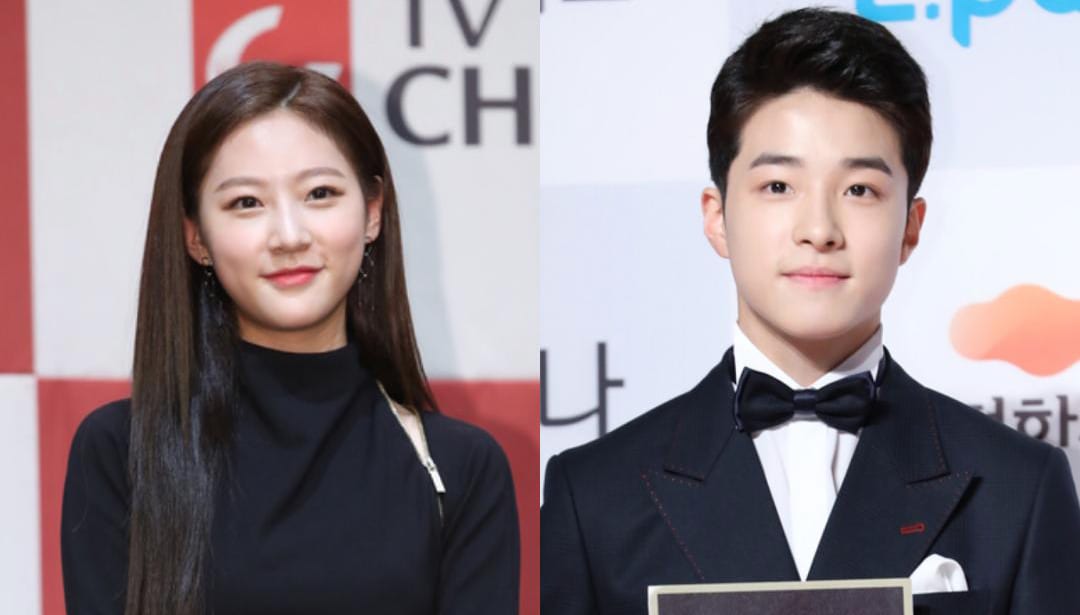 Actors Kim Sae Ron and Nam Da Reum will soon reunite for an upcoming Kdrama. The two stars who started as child actors will be seen together in Excellent Shaman Ga Doo Shim. On May 6, it was announced that their participation is confirmed in the show and soon they will begin filming. The new Kakao TV is a fantasy drama that will show the lives of two high schoolers. They have been in the industry for a long time, and the fans of the two are excited to see them in a drama together. Apart from the leads, no other cast members are revealed at the moment. Moreover, the plot is also out. So, without waiting any longer, let’s discuss the new Kdrama Excellent Shaman Ga Doo Shim.

Excellent Shaman Ga Doo Shim is an upcoming South Korea fantasy mystery drama. The production team has not added any writer and director to the show yet. But, we believe that details regarding the crew of the show will be released soon. On the other hand, the upcoming show will have 12 episodes of 20 minutes each. It is comparatively less than the usual run time. But, the amount of excitement is the same.

Kim Sae Ron and Nam Da Reum will play two unique high schoolers in the show. The two somehow get involved in a chain of mysterious events.

Kim Sae Ron will be seen playing 18-year-old Ga Doo Shim, who wishes to live as a typical high schooler. But, unfortunately, she is born with the undesired fate of becoming a shaman. She is a brave and strong girl who will fight evil spirits while working on the given mysterious cases.

On the other hand, Nam Da Reum will portray Na Woo Soo, a nearly perfect high schooler. He hails from a wealthy background and possesses handsome looks and outstanding grades. One day he suddenly meets Ga Doo Shim. However, after meeting her, he gains the ability to see evil spirits. And the two get intertwined in mysterious cases together. Kim Sae Ron has been appearing in television shows for a long time now. She has been in Kdramas such as  “The Man from Nowhere,” “Hi! School – Love On,” “Mirror of the Witch,” “Love Playlist Season 4,” and more. The actress made her debut at the age of nine.

Meanwhile, Na Da Reum has also appeared in multiple shows since his childhood. At the age of six, he made his debut with the hit show “Boys over Flowers.” He has also been a part of shows like “No Breathing,” “Pinocchio,” and “While You Were Sleeping,” Six Flying Dragons,” “Come and Hug Me,” and “Start-Up.” His first lead role was in the tv series Beautiful World, and this will be his second.

Filming will begin in May. And the show is aiming to release in the second half of 2021 on Kakao Tv.

Kim Sae Ron and Nam D Reum also shared thier thoughts on thier respective roles in Excellent Shaman Ga Doo Shim. Beginning with Kim Sae Ron, she said that because it is a fantasy genre [drama] that stirs up your imagination, it was so fun reading the script. Ga Doo Shim rejects her fate and tries to live the life she wants. Sae Ron liked this part about her character. The actress thinks it is a drama that everyone will enjoy. “Please look forward to it,” she said. Nam Da Reum said that he really had fun reading the script. And he thinks that Na Woo Soo’s contrast from his previous roles felt more charming. Meeting the director gave him further increased his expectations and assurance about the show. He said that he will work hard in order for the drama to receive lots of love. In the end, he asked to show lots of support for ‘Excellent Shaman Ga Doo Shim.’”

Of course, the fans will. The viewers are excited for the show to drop posters, teasers, and more details about the new Kdrama.

Also, make sure to watch Nam Da Reum in Beautiful World only on Netflix.