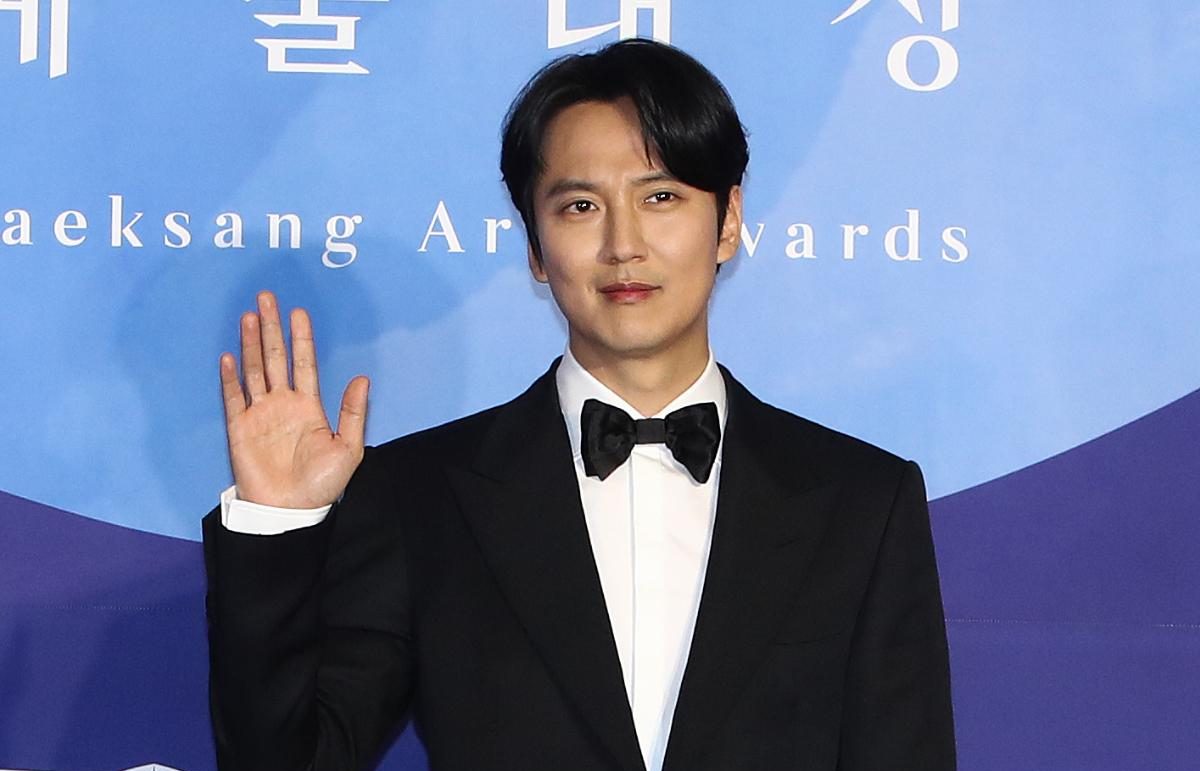 Kim Nam Gil will be joining Seo Ye Ji to film the mystery drama ‘Island 2’. Island is a webtoon-based drama. It is a mystery-packed drama that will keep you on your heels. Although the first season hasn’t been aired yet on any streaming platform, there are talks of shooting the second season of Island. In the first season, the confirmed cast consists of  Kim Nam Gil, and Cha Eun Woo, and Im Shi Wan are in talks to act in the drama. We can’t wait to see how these talented actors take us on a thrilling journey.  All in all, the drama is full of mystery, fantasy, and supernatural activities. Also, this drama will be the comeback of Kim Nam Gil who had previously worked on Fiery Priest.

The drama had started with Won Mi Ho. Won Mi Ho is a self-centered and arrogant person but is also down and from the inside. She is the only child of a father who runs the Daehan Group. Once, her father got angered with an action done by her. He got so angry that he expelled her to Jeju Island. Now, she has been appointed to teach ethics at a high school. Things get a little spooky when Won Mi-Ho when she becomes the target of ghosts. These ghosts want to remove humans from the world. These incidents lead her to meet to characters Van and Yo Han who help her defeat the monsters. 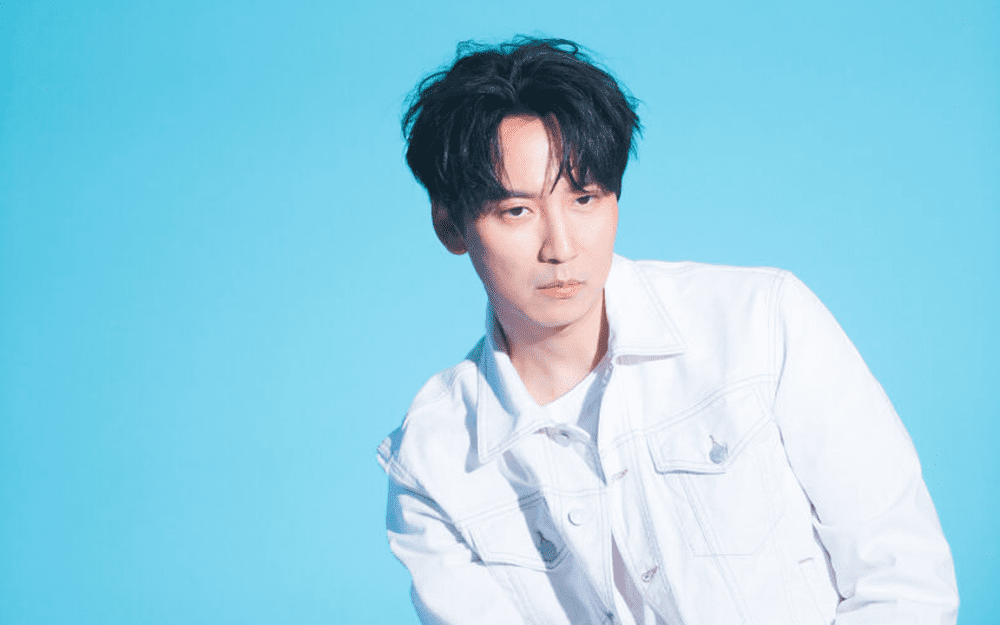 The role of the handsome ghost hunter is played by Kim Nam Gil. Van is a ghost hunter who is cursed with immortality and can only break the curse when he finds a lady. Kim Nam Gil is famous for his amazing acting skills and generous personality. Moreover, besides being an actor, he is also a singer, producer, and philanthropist. Kim Nam Gil had worked on the movie ‘Ensemble’ as a producer. He has also worked as a director in the short film ‘Hello, Mom’. Kim Nam Gil had sung beautiful OSTs for the dramas ‘Queen Seonduk’s Can’t I Love You and Yawang’s You Don’t Know. He had also released a single ‘Roman’ in 2013. Moreover, he is known for his kind personality. He has opened a non-profit organization that helps preserve culture, arts and raises special relief funds.

His career as an actor had skyrocketed when he played the role of Bi Dam in the historical drama ‘Queen Seonduk’. Kim Nam Gil had previously worked with Seo Ye Ji in the drama Sharks. He is best known for the lead roles in ‘Pandora’, ‘The Shameless’, ‘The Pirates’, ‘Portrait Of Beauty’ and ‘The Fiery Priest’. Kim Nam Gil is known for his diversity when it comes to acting. All in all, he is a very experienced and loved actor. And due to his recognition in acting, he has earned many prestigious awards. He won his first award for the Best New Actor at the 17th Korean Culture and Entertainment in 2001 for his role as a Japanese detective in the film ‘Modern Boy’.

What We Know About His Upcoming Drama

Kim Nam Gil is working on the two seasons of ‘Island’. He was working with Seo Ye Ji before she quit the project. She had quit the project when she caught up with Jung Hyun’s scandal and bullying allegations. Now, Seo Ye Ji has been replaced by an actress, it is not confirmed that who is going to replace Seo Ye Ji. Due to these reasons the filming will not take place in June as it was planned but will take place in June or August. The production team of the drama has not confirmed whether Cha Eun Woo or Im Shi Wa will play the role of the guilty exorcist John. The exorcist is guilty as he was unable to save a girl in an exorcism. And, now is faced with another problem in Jeju Island.