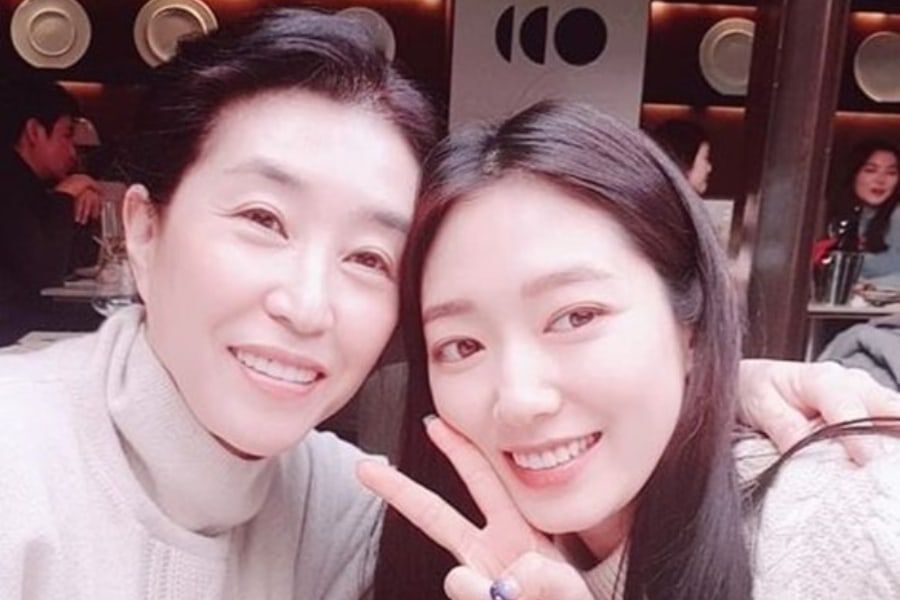 Renowned actress Kim Mi Kyung shared a beautiful picture and message online with her on-screen daughter, Park Shin Hye. The Veteran actress congratulated Park Shin Hye and even gave insight to the fans from their lunch date. Kdrama fans loved the reunion and went ‘aww’ after knowing the context behind their meet-up. Kim Mi Kyung indeed fulfilled mother duty towards Park Shin Hye. And we can’t help but adore their bond.

The two must have developed a bond during their time on the set. But, it is the first time we get a glimpse from their private interaction.

On 19 January, Kim Mi Kyung posted a selfie of herself with Sisyphus The Myth actress on her Instagram account. The two went on a lunch date and can be seen smiling widely in the image.

Kyung captioned the image and wrote, “Eun Sang is getting married and becoming a mother!” She further wrote how she was worried and told her to ‘be careful’ during short lunch. Kyung mentioned that both (Park Shin Hye and Choi Tae Joon) are a beautiful and fantastic couple, which she cannot describe in words. The actress concluded her message by wishing congratulations and healthy life to the couple. 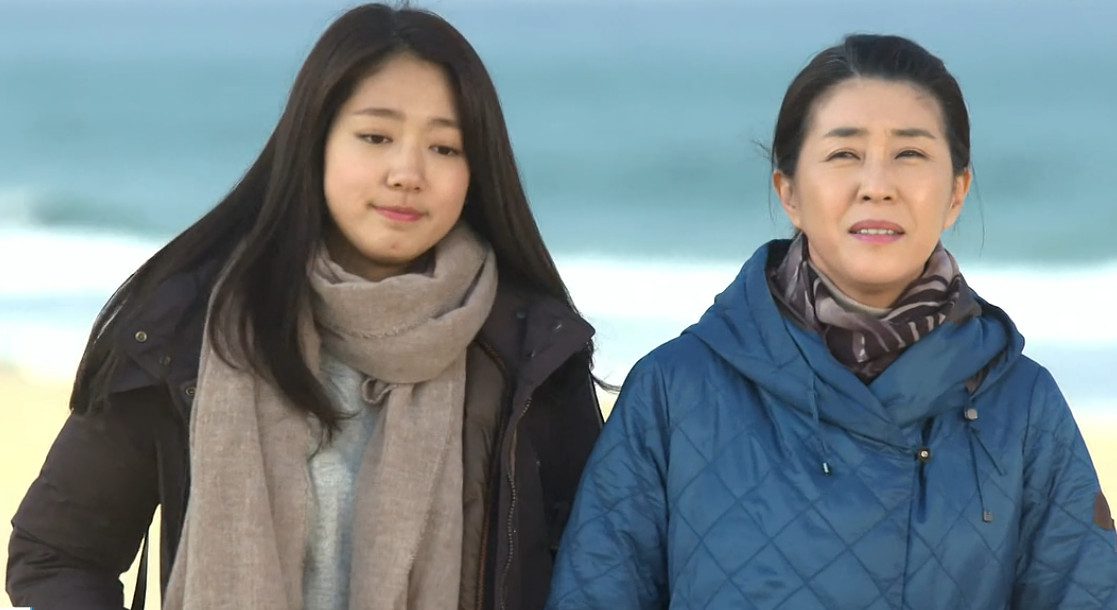 Comments started flooding on the post as soon as it went online. Many congratulated the couple, while others looked back at watching “The Heirs” for the first time in 2013. Park Shin Hye and Choi Tae Joon began dating in 2017. Earlier this year, the two shared the news of their marriage, which will happen on 22 January, in a private setting. Also, the couple is expecting their first child together.

You can watch the on-screen mother-daughter duo in The Heirs here.