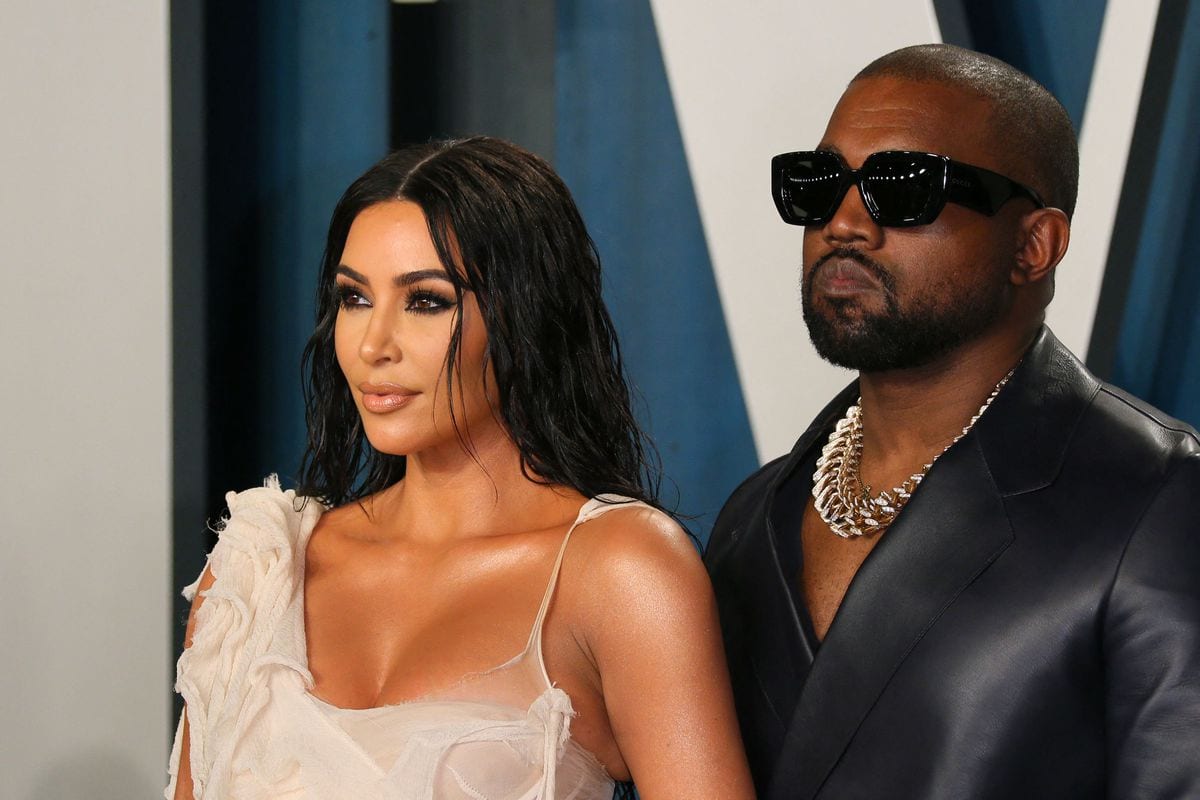 While fans and followers cannot get enough of the Kardashian sister and especially how their personal lives have continued to be the center of the limelight for almost all leading media tabloids, while the top-rated reality television series Keeping Up With The Kardashians has finally come down to the final showdown with their last season, the Kardashians continue to make headlines for some reason or the other!

The whole world was in utter shock after one of the most talked-about pairs, Kim Kardashian and rapper Kanye West, sparked separation rumors! While the two have been married for a while now and had a loving family, it seems like there was trouble in their marital paradise, and it is not heading to something good! The whirlwind marriage of seven years is finally coming to an end, and while the two are keeping it away from media attention, some new facts have come up about the most talked-about pair!

Kim Kardashian And Kanye West: Are The Two Finally Heading Towards A Divorce?

Followers on social media were quick to notice how husband Kanye was absent from Kim’s 40th birthday that was an intimate family affair, and with the rapper nowhere to be found, it surely sparked some speculation around. Things became all the more clear when the Kardashians went on an extravagant family vacation, and Kanye was absent from the frame! 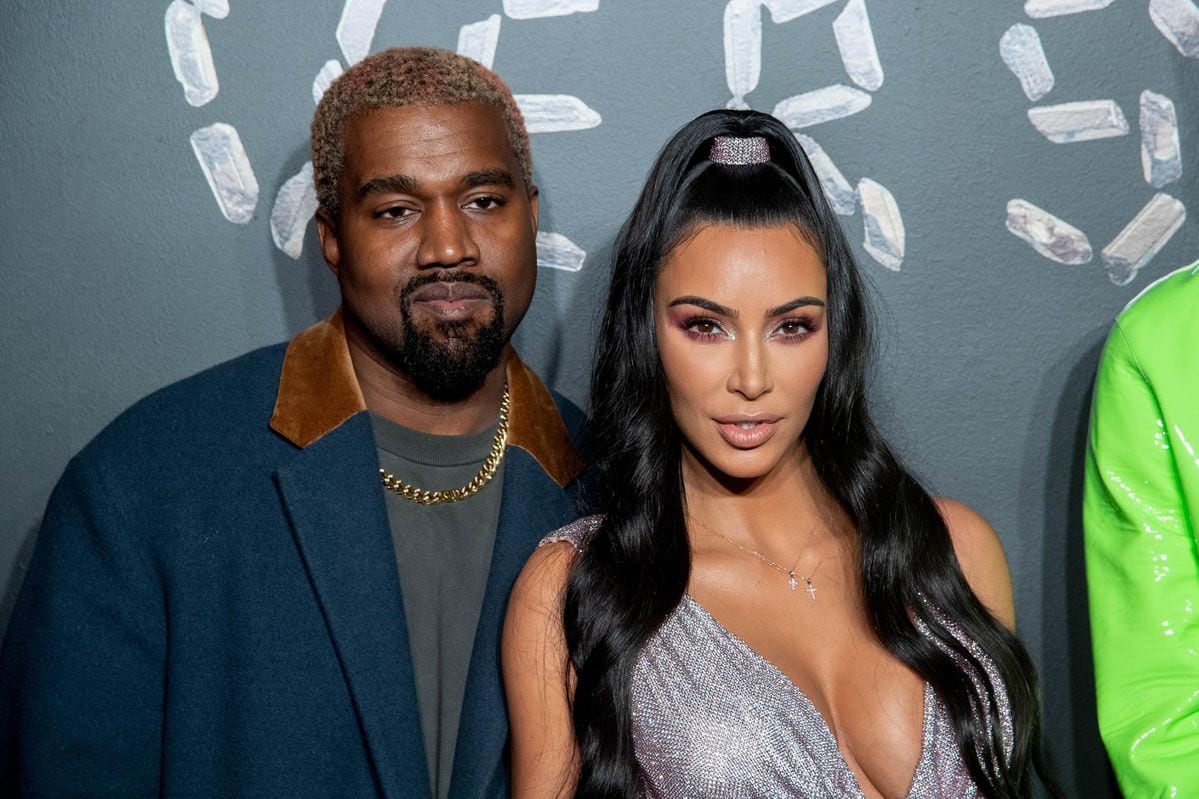 Media tabloids soon speculated that the pair are not living together and might be heading for a divorce soon! While the two had a whirlwind romance from attending the Met Gala together to featuring in Vogue, the whole thing fell into shambles after a while, and it seems like the two are parting ways for good this time! Not to forget the post-split drama that follows thereafter!

For more, you can also read The Real Reasons Behind The Separation of Kim Kardashian and Kanye West

While both the parties are keeping the whole divorce drama away from the media limelight, Chrissy Teigen, who is a close friend of Kim, has recently made some major revelations while appearing on Watch What Happens Live with Andy Cohen! According to the celeb, while it’s hard to get in contact with Kanye, Kim, on the other hand, is doing okay.

Jeff Leatham by @KKWFRAGRANCE is available now! I had so much fun creating these scents with @JeffLeatham. These three new fragrances are clean, soft and sophisticated scents packaged in artificial-designed bottles that can be repurposed as floral bud vases once finished. pic.twitter.com/tRUwUboH4P

Moreover, Chrissy Teigen added that she thought the two were going to be a forever couple, and it’s a shame that things didn’t work out the way they should have. She also added that Kim surely tried her best to make the marriage work. Some reliable sources have claimed that the whole divorce proceedings are going smoothly, and the pair co-tune to prioritize their children during this tough time. They are making sure that the children don’t have to face any stress that comes along with the post-divorce process.

While the divorce proceedings are already in motion, insiders claim that the two are keeping things calm and giving their children top priority during this challenging time. Moreover, it is also revealed that Kim is happy how the two are tackling the whole situation and believes that Kanye is a good father. Kim Kardashian seems to be happier since the split as the pair had been facing a tumultuous time over all these months. The two have decided to keep it calm for the kids as they believe that the less stress the kid’s experience, the better it is. 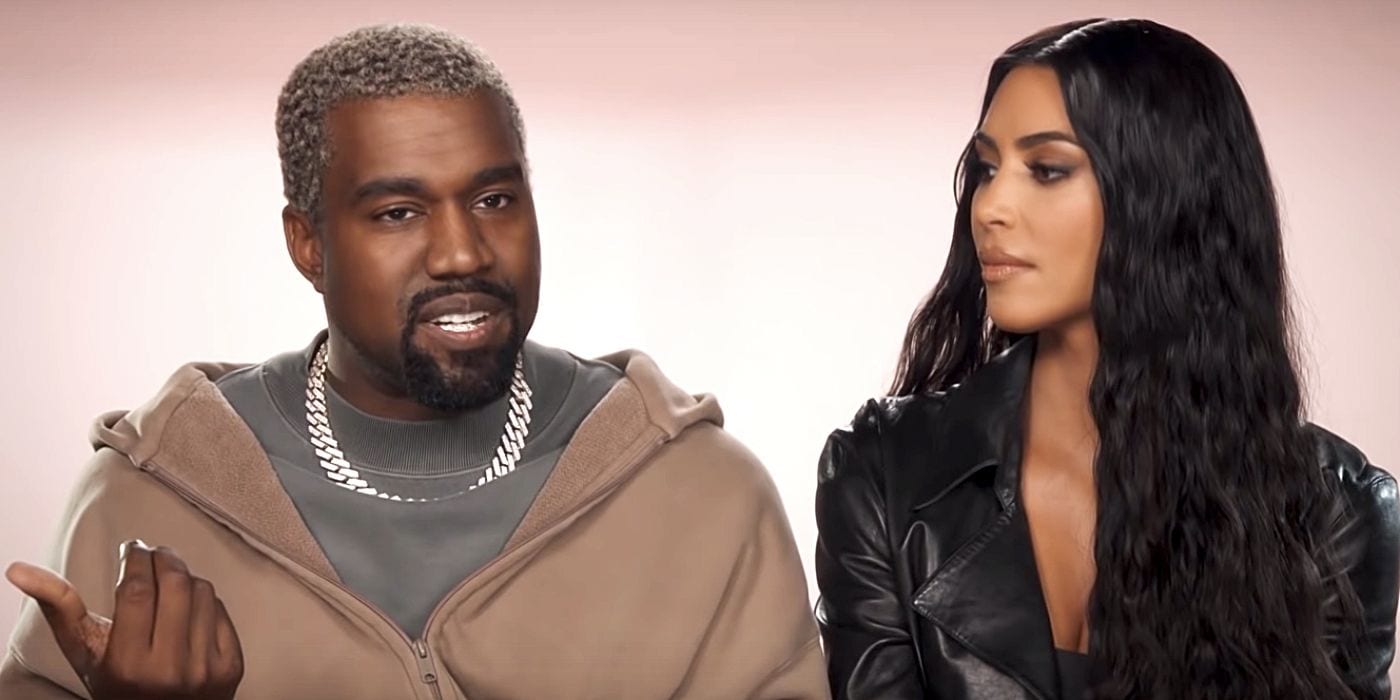 The whole speculation came into the limelight after Kanye West shared some disturbing facts about his personal life during his presidential campaign that took such late media by storm. While Kim soon came in Kanye’s defense, asking people to be more considerate towards the rapper, but it was not something that Kim was thrilled about. While talking about the divorce, mother Kris Jenner has imparted some wisdom from her own experiences and said that kids come first. Kim Kardashian was having a few breakdowns in the last season of the reality show that soaked huge speculations amongst viewers. The couple is keeping the whole post-divorce process away from the paparazzi.