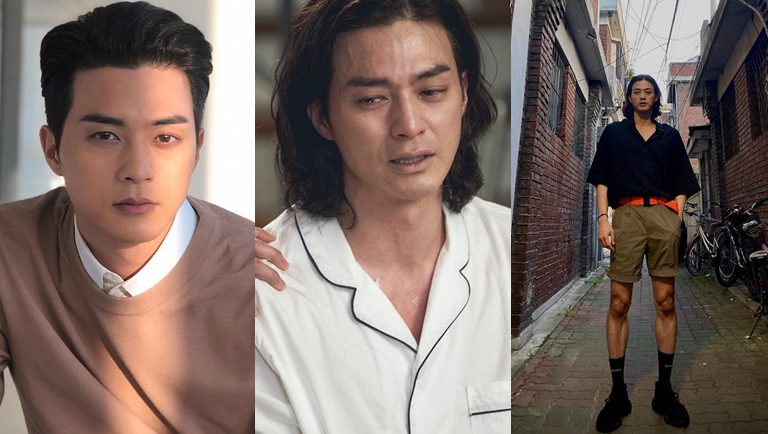 Kim Ji Hoon has been in the South Korean industry for over two decades now and here is everything you need to know about his net worth. And it’s about time the actor is getting the recognition he deserves. Most of us remember him as the mastermind behind all the misunderstandings happening in the 2020 k-drama ‘Flower of Evil’. Playing the role of Baek Hee Seung, Kim Ji Hoon stole the limelight from the leading cast. Now getting the recognition, the actor is back with one of the most anticipated k-dramas of the year 2022. Kim Ji Hoon will be playing the role of Denver in the upcoming k-drama ‘Money Heist: Korea Joint Economic Area’. 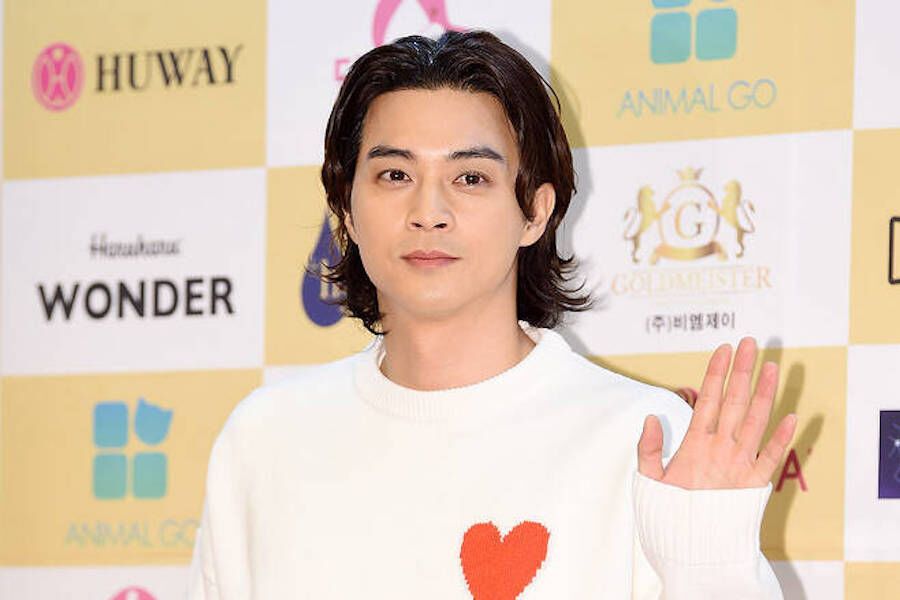 Kim Ji Hoon started his career as a TV presenter in the year 2001. Taking over the stage as a video jokey on the television variety show ‘Hotline’. He went on to make his acting debut with the 2002 k-drama ‘Loving You’ with a supporting role. He kept on playing the supporting roles until 2006 when he rose to fame and had a streak of main roles for a few years. Some of his well-known k-dramas include ‘How Much Love?’, ‘Stars Falling From the Sky’, ‘Come! Jang Bo Ri’, ‘Bad Thief, Good Thief’. The success of the 2020 k-drama ‘Flower of Evil’ helped the actor gain fans from all over the world. In February 2021, the rumors about Kim Ji Hoon being part of the Korean remake of ‘Money Heist’. Later on, the actor went on to confirm the rumors

Sitting down with ‘Arena Homme Plus’ one fine evening, Kim Ji Hoon talked about his life and career. He revealed that he has always had a passion for sports. While he doesn’t have any natural talent when it comes to acting, he called himself consistent. It’s been a long time since he became an actor. Now reaching his 40s, the actor has become less fearful of doing things. But he has also accepted that he can’t be good at everything just because he’s older. And that things are going to be the same as he reaches his 50s, 60s, and 70s. There are going to be thousands of things that I still don’t know. But he will remain flexible and going to try not to become conceited or afraid. 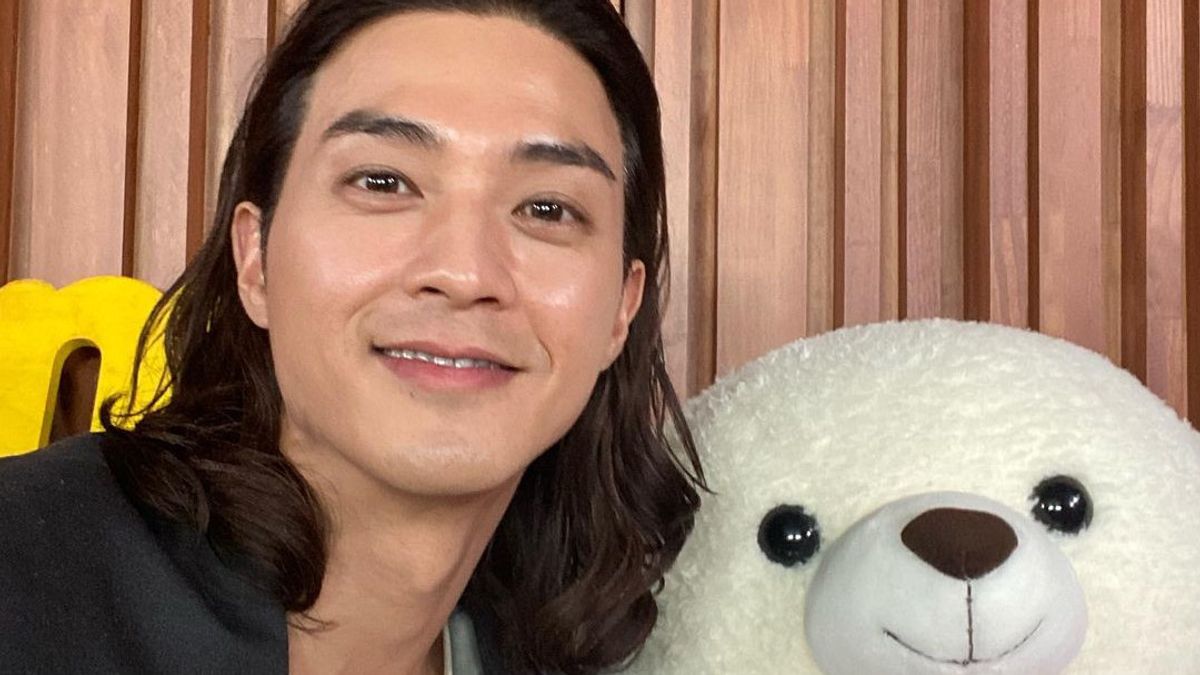 What Is Kim Ji Hoon’s Net Worth?

Estimating the net worth of Kim Ji Hoon, the actor has a net worth of around $20 million. The actor has been a part of many successful k-dramas, movies, and variety shows. And has enjoyed a good amount of fame. Kim Ji Hoon looks for a relatable factor to the character to help him to portray the character in his own way. Mostly he goes for a specific role, but if the overall story is good, the actor doesn’t mind the role he’s playing. For the future plans, Kim Ji Hoon revealed that he has finished the filming for ‘Money Heist: Korea Joint Economic Area’. Calling it the most important project of his career, he revealed that he has spent the last 12 months focusing almost entirely on ‘Money Heist’. Working hard the previous year, Kim Ji Hoon is hoping that 2022 will showcase everything he’s been working on.