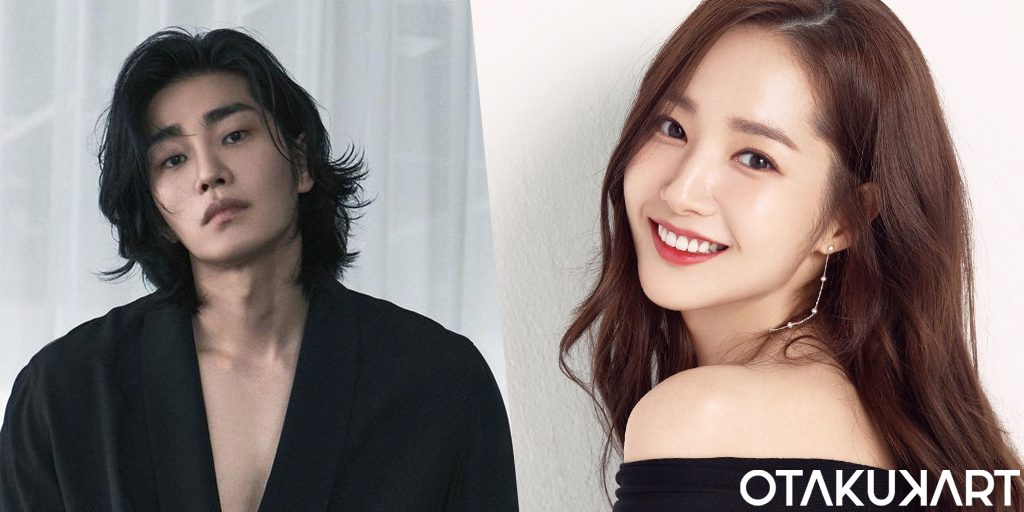 South Korean actor Kim Jae Young may be back to grace the small screen sooner than expected! It has been reported that the model-turned-actor has been offered a leading role in the upcoming tvN drama ‘Mon-Wed-Fri-Tues-Thurs-Sat’ (literal translation of the Korean title). As soon as the rumors started flowing around, Kim Jae Young’s agency HB Entertainment has confirmed that the actor had indeed received an offer in the tvN drama and is positively considering it.

What’s more, the famous Korean rom-com actress Park Min Young has been offered the role of the female lead in ‘Mon-Wed-Fri-Tues-Thurs-Sat’. All are awaiting the official confirmations of the actors having accepted the roles. So, fans are rejoicing at the prospect of being able to see the pair of Kim Jae Young & Park Min Young together in a television show.

It was earlier reported that the ‘Reply 1994’ actor Yoo Yeon Seok has also been offered one of the lead roles in ‘Mon-Wed-Fri-Tues-Thurs-Sat’. Knowing her acting chops and Park Min Young’s affinity of having electrifying chemistry with her opposite lead, fans are already waiting for the star’s next project after ‘Forecasting Love and Weather’ (2022). If Yoo Yeon Seok, along with Kim Jae Young and Park Min Young do end up joining the cast of the drama, the synergy created would be one that demands tuning in every week.

The plot of the tvN drama ‘Mon-Wed-Fri-Tues-Thurs-Sat’ that has been revealed so far sees the story following Choi Sang Eun, who is called a “single life helper,” aka a person who will act as a “wife” to the single people needing partners to accompany them to couple-gatherings like school reunions or married couples’ gatherings. 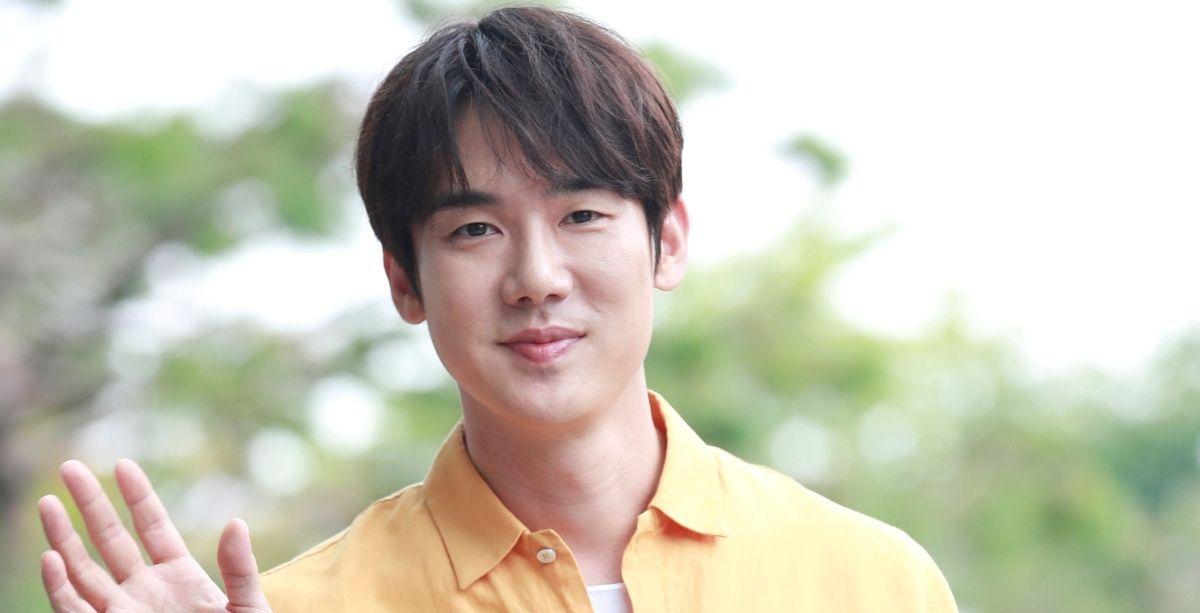 Yoo Yeon Seok, who is in talks for a new tvN drama

The only character sketch revealed is that of Choi Sang Eun, the role offered to Park Min Young. Choi Sang Eun is a woman that possesses all of the qualities and virtues an ‘ideal’ wife should have, and she generously uses these talents to be of service to bachelors who have no desire of getting married. Just by accepting Choi Sang Eun as one’s “wife,” the man would receive changes in his surroundings.

So for the good of the men who wish to be receiving acknowledgment from society and family, Choi Sang Eun will work from Monday to Saturday, only keeping Sunday to invest in herself. The variety of her talents adds to her allure and garners even more curious about her. Choi Sang Eun is adept in foreign languages, golfing, fencing, rock-climbing, and Michelin-class cooking skills. It sure does sound like the role is perfectly suited for Park Min Young! 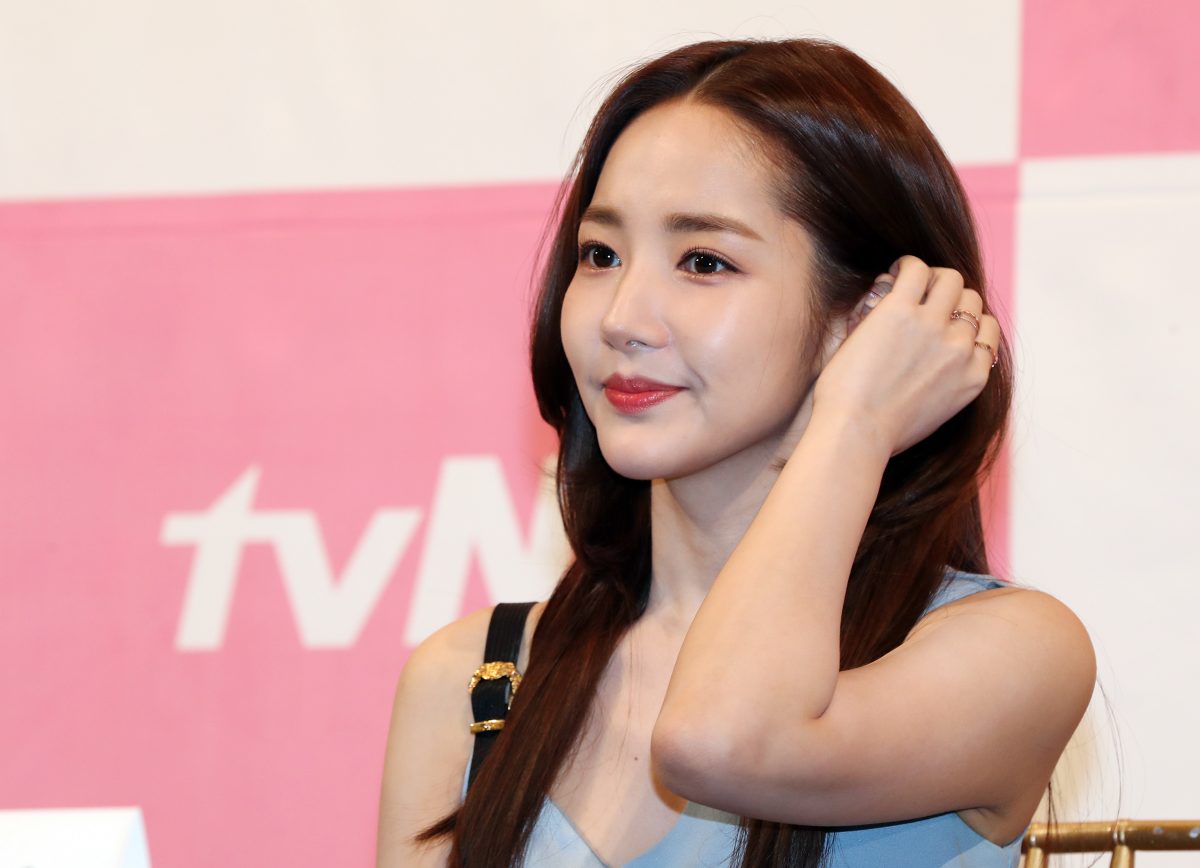 tvN’s upcoming drama ‘Mon-Wed-Fri-Tues-Thurs-Sat’ is going to be directed by Nam Sung Woo, whose list of previously directed dramas is a proper doozy. He has directed ‘My Roommate Is A Gumiho’ (2021), ‘Kkondae Intern’ (2020), ‘100 Days My Prince’ (2018), and the forever Kdrama-fan-favorite’ Weightlifting Fairy Bok Joo’ (2016)! Meanwhile, the scriptwriter of ‘Mon-Wed-Fri-Tues-Thurs-Sat’ is Ha Goo Dam, who has previously adapted the Chinese script of ‘Silent Witness’ for the 2017 Korean action film ‘Heart Blackened’.

Kim Jae Young is a model and actor whose recent role in ‘Reflection of You’ (2021) alongside the legendary Go Hyun Jung has solidified him as a versatile and emotive actor. He has been working as an actor since 2012 since the drama ‘Roller Coaster 2’. You can watch ‘Reflection of You’ on Netflix. 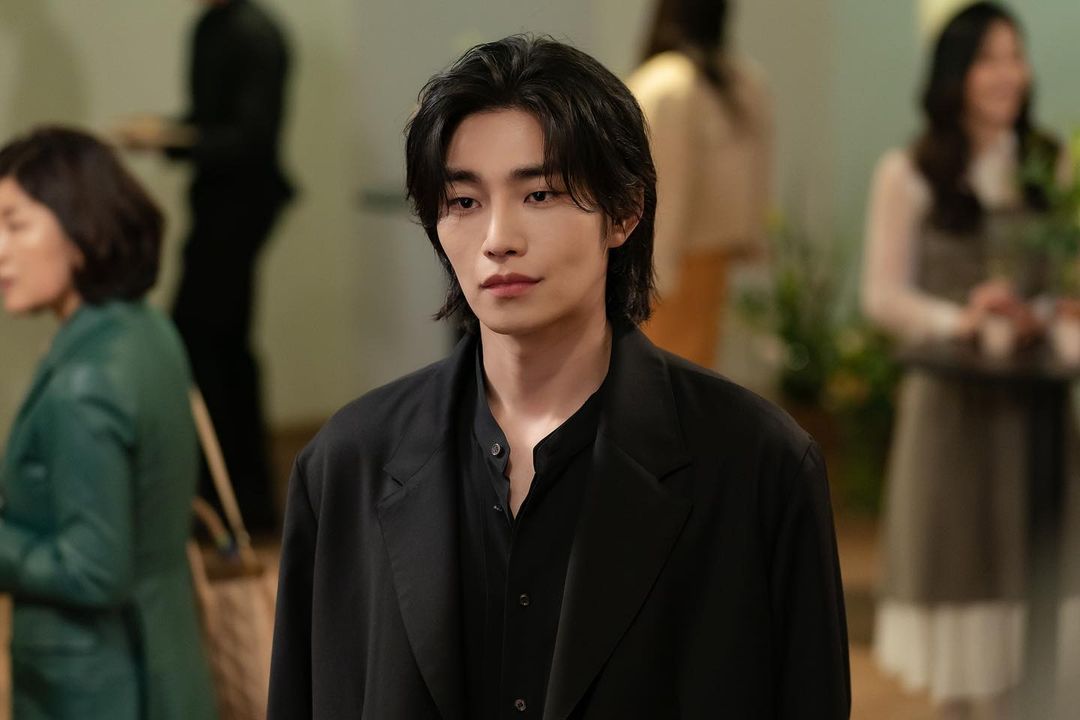 Kim Jae Young in a still from ‘Reflection of You’

Meanwhile, Park Min Young is already a famous actress known as the “chemistry queen”, owing to her meshing well regardless of who the actor paired across her is. She is known for her roles in ‘Sungkyunkwan Scandal’ (2010), ‘Healer’ (2014), ‘What’s Wrong With Secretary Kim’ (2018), ‘Her Private Life’ (2019). You can watch her on ‘Forecasting Love and Weather’ (2022) alongside Song Kang on Netflix.