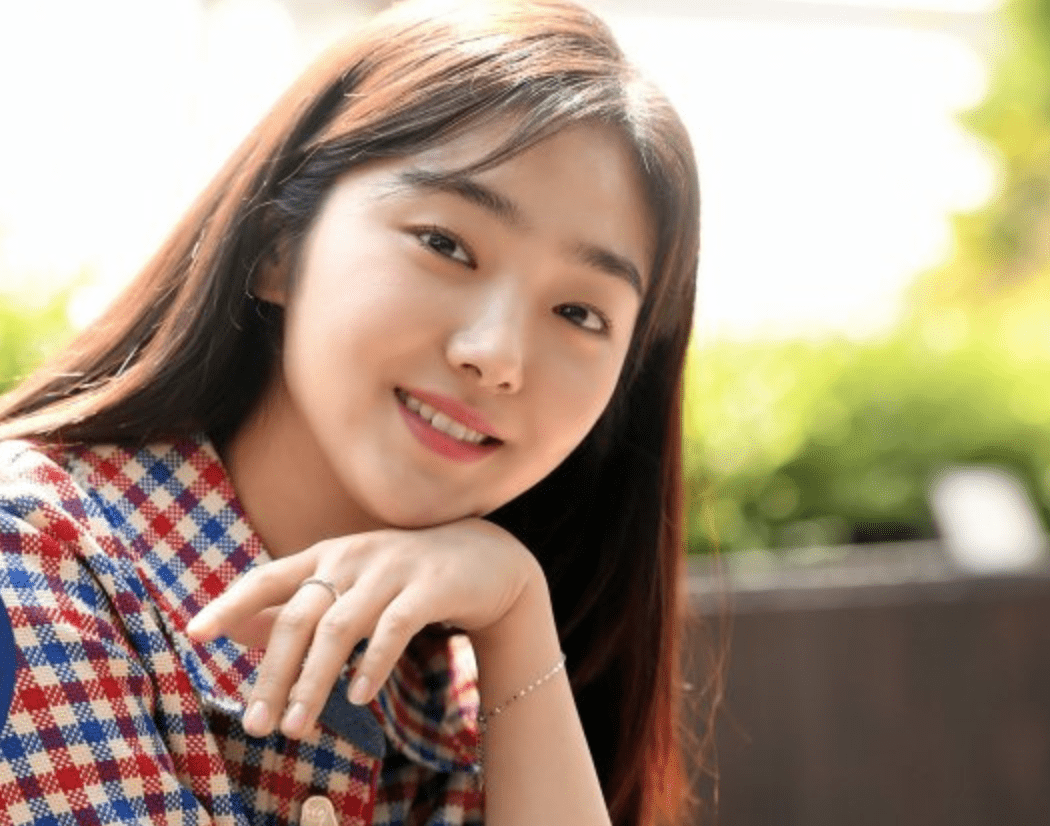 Kim Hye Jun is a talented and beautiful actress. She had risen to fame with the drama Kingdom where she played the role of Queen Consort Cho. Also, she has been awarded the Best Ne Actress award at the 40th Blue Dragon Film Awards for her role in Another Child. And, now it is revealed by her company A.N.D Entertainment that she is reviewing a drama. Furthermore, this was revealed to YTN star that the actress was considering taking on the role. In addition to that, the drama has confirmed Lee Young Ae as the lead role. Lee Young Ae would be making a comeback after four years.

Koo Kyung Yi which will be broadcasted on JTBC, will be an action-packed and funny drama. The title of the dama is a woking drama. The drama’s name could also be A wonderful sight. Also, the drama is directed by Lee Jung- Heum. It is about a former Koo Kyung Yi police officer in her forties. After leaving the post of a police officer she became an insurance investigator and detective. With her wits and experience as a police officer, she will try to find a serial killer. It is given that a girl who studies at a university is a serial killer. The drama already sounds very thrilling! Moreover, it will have 12 fun-filled episodes. And also it is set to air in October. 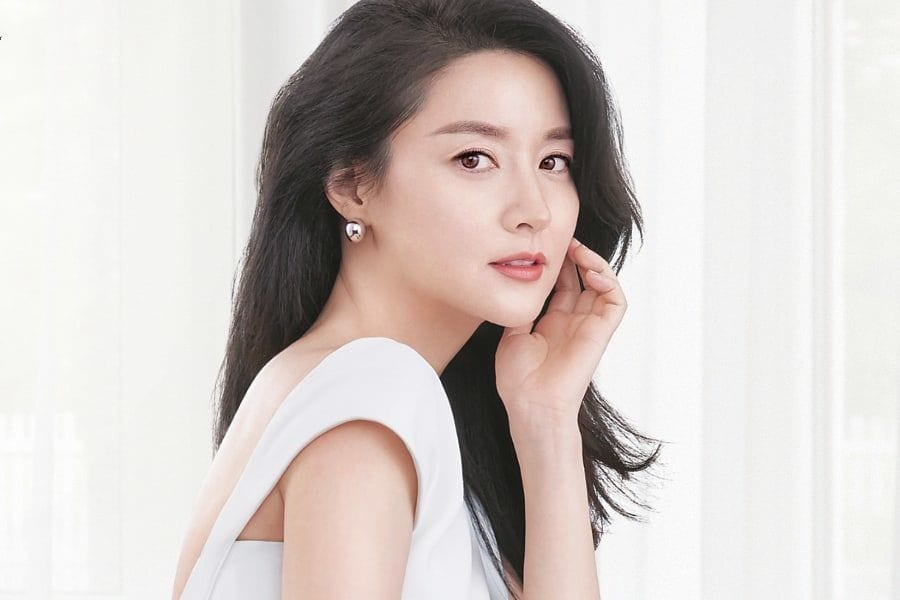 Koo Kyung Yi is a former police officer. She had become quite introverted after her husband’s death. Many people think that she wants to bring justice but she solves cases for another reason. Rather than bringing justice, she likes to solve cases for the thrill of solving the cold cases. After a case has been solved, she enjoys herself at home drinking a glass of wine. She likes to have fun by herself. Also, she trusts no one while solving cases and always finds the culprit.

Next, we’ll talk about the serial killer Song Ki Young. Song Ki-Young is actually a university student. She is quite cheerful and fun and nobody would think that she could murder anybody. But of course, she is hiding her evil self in her. Characters like these are always fun and interesting. Also, we would like to know why she murders people. Is it because of another secret or because of the pleasure of killing? We are excited to see whether she will get caught or not. And where the drama will lead us to.

About The Supposed Cast 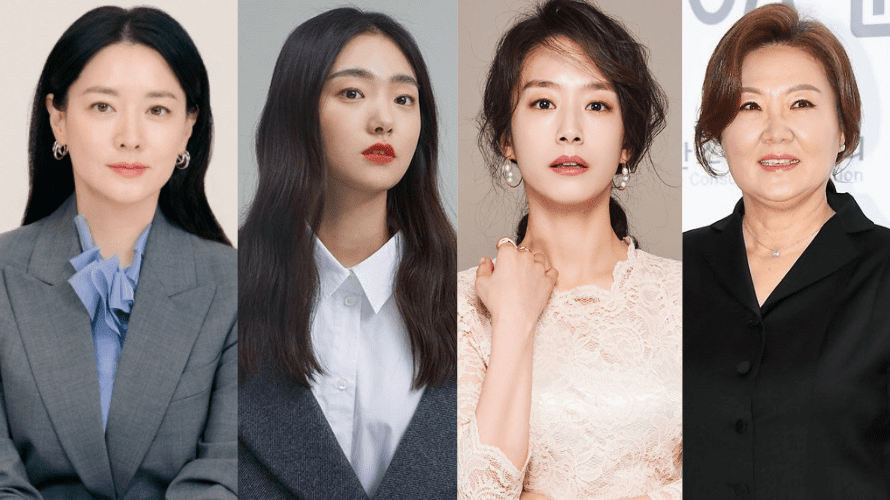 As already mentioned, Kim Hye Jun had risen to fame with her role in the two-seasons of Kingdom as Queen Corsot Cho. She had managed to take in support roles from the name she earned at Saturday Night Live Korea. After playing the support role in Netflix’s ‘Kingdom’ she has acted in the movie Another Child, where she played the role of Kwon Joo Ri. She had landed with her first lead role in a drama in the mystery-filled drama Chip In. She plays the role of Yoo Bit Na in the drama.

Lee Young Ae is famously known for acting in the drama ‘Jewel In The Palace’. She had played the role of Seo Jang Geum in the drama. Also, she is famous as the revenge-seeking mother in the thriller film ‘Sympathy For Lady Vengence’. She is a married woman and another of twins. As already mentioned, she would be making a comeback in the drama after 4 years. Her latest drama was My ID Is Gangnam Beauty where she played the role of herself.

Kwak Sun Young and Kim Hae Sook are supposed to act as support characters in the drama. Kwak Sun Young is also appearing in the drama Hospital Playlist 2 as Lee Ik Soon, Ik Jun’s sister. And. Kim Hae Sook who is a popular actress will also be appearing in this drama. She had played the role of Dal Mi’s grandmother in Start-Up and Beom Jo’s mother in Pinochio. She has also appeared in both of the seasons of Hospital Playlist.