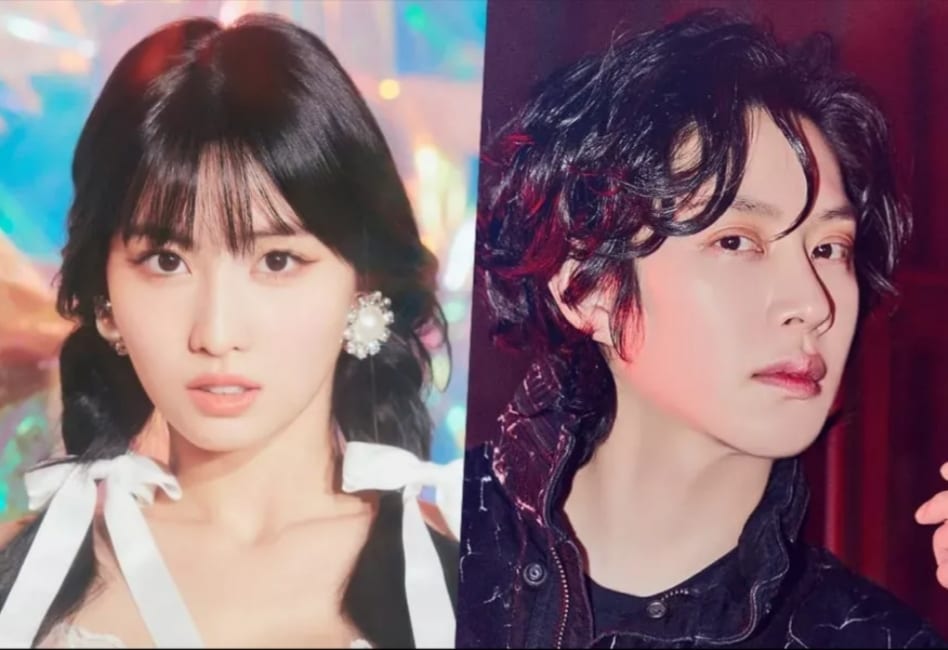 Kim Heechul is a South Korean singer, rapper, and actor. He is one of the talented members of the South Korean band Super Junior and another group Super Junior -T. He is considered a famous, well-known K-pop idol who has also worked as a lyricist in his projects and for other artists too. The Actor has made a breakthrough in the shows “My Little Old Boy”, “Delicious Rendezvous”, “Why did you come to my house?” in the year 2019. Also, in the year 2021, he has become the main host of “Friends”, ” Long Live Independence” and “Falling for Korea- Transnational Couples”. He is quite famous and has fans all over the world. To date, he has received various awards for his amazing work in his field.

While on the other hand, Momo is a Japanese singer, rapper, and dancer who has settled herself in South Korea. She is one of the talented members of the South Korean girl group Twice. In the year 2015, she has debuted with Twice’s first extended play “The Story Begins” and it won the hearts of millions of people. She is known as Dance Machine for her flexibility in dance movements. In 2019, she was ranked as the 10th most famous female K-Pop idol, which was earlier gained by another K-pop girl group Blackpink. She has made a breakthrough in a mini-album “Taste of Love”.

Kim Heechul and Momo: Are they still dating each other?

On 2nd January 2020, as per the investigation made by the Korean Entertainment news platform Soompi, it was confirmed that the two K-Pop idols Heechul and Momo, were dating each other. Earlier, they had denied their relationship as they had started working as colleagues and shared a senior-junior relationship. 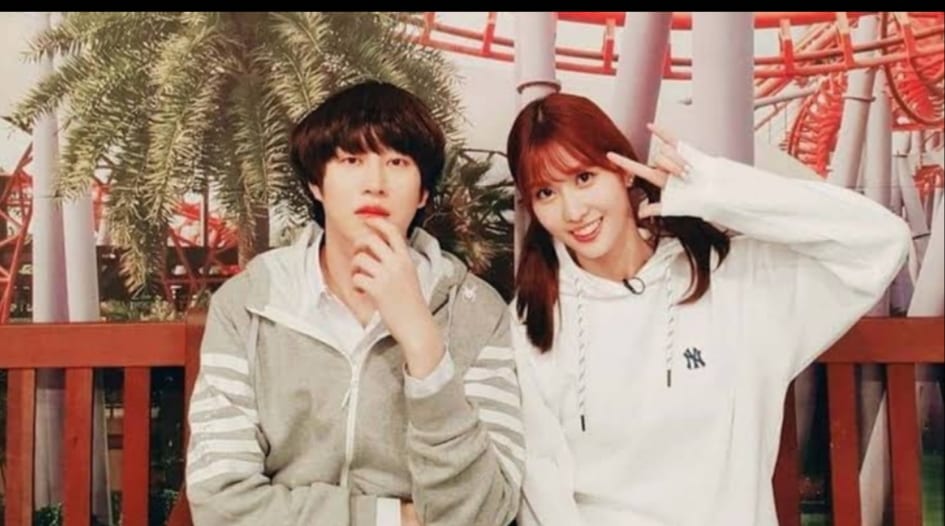 Kim Heechul and Momo being cute together.

But later on, they confirmed and made their relationship public. Some of their fans were freakingly overjoyed with this news, ignoring their age differences. They have worked together on shows like “Weekly Idol”, “Knowing Bros”. But at present, they aren’t dating each other. Kim Heechul and Momo’s breakup news is extremely regrettable for the mutual fans they have.

After being together for 18 months, they decided to part ways, and it was confirmed by a Korean media outlet on 8th July 2021. 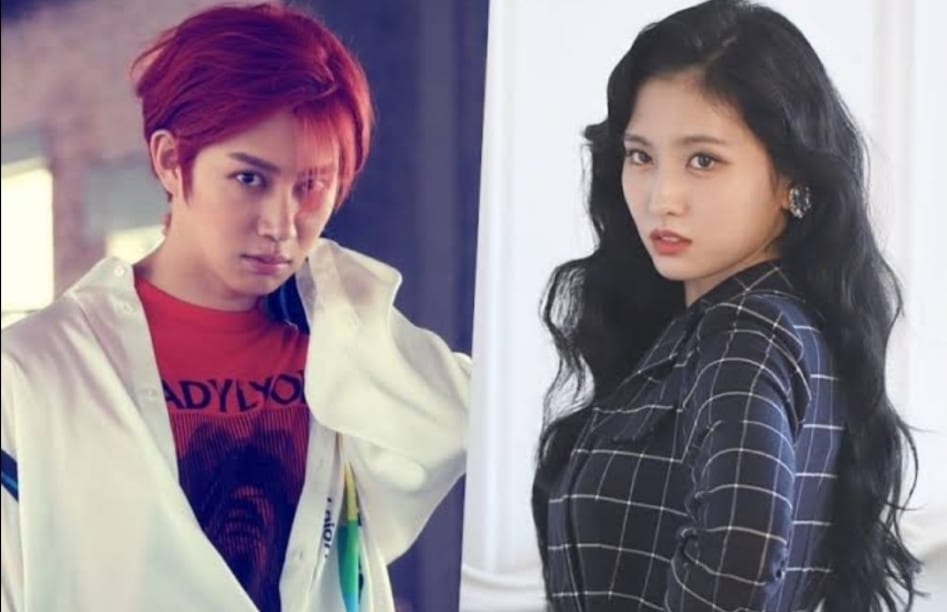 Split between the two K-pop idols, Heechul and Momo

An official reported that their split is because of their extremely busy and dense schedules. In 2021, Twice has run a crazy schedule, continuously making comebacks in Japanese and Korean markets and releasing an English single within a quarter. Many people think that the members of Twice do not get enough time to sleep because of their busy schedules. Therefore some of Momo’s big-time fans have supported her breakup with Heechul, who is also busy in his career.

At present, both of them have started being colleagues as they don’t want their personal lives to affect their professional lives.

The wide age gap between Heechul and Momo – Did it affect their relationship?

Both Heechul and Momo got widespread love and affection from their fans for overcoming their long age gap and different nationalities during their relationship. Kim Heechul is 37years old and is Korean. While Momo is 24years old and is Japanese. On the other side, they also got hatred and negative comments from some people because of their wide age gap that is 13years. These people didn’t support them as a couple. Heechul received more negative comments being preying on a younger girl. But during their relationship, Momo claimed to be a consenting adult and smart enough to choose her life partner. She didn’t like her fans or other people to comment on her relationship with Heechul. During their relationship, they got both hatred and lovable comments.

It is also heard that Heechul’s mother wants him to get married. But Momo is too young for marriage and has a lot to do in her career. Some of the fans claimed that Heechul is a very honest and genuine person and had helped Momo a lot in her career in the beginning.

Though it’s regrettable as their relationship came to an end but still good to know that they are handling it with maturity.