Kim Cattrall’s Boyfriend: Did The Actress Indirectly Throw Shade At The SATC Reboot?

Kim Cattrall Talks About Her man and how she found her perfect match. 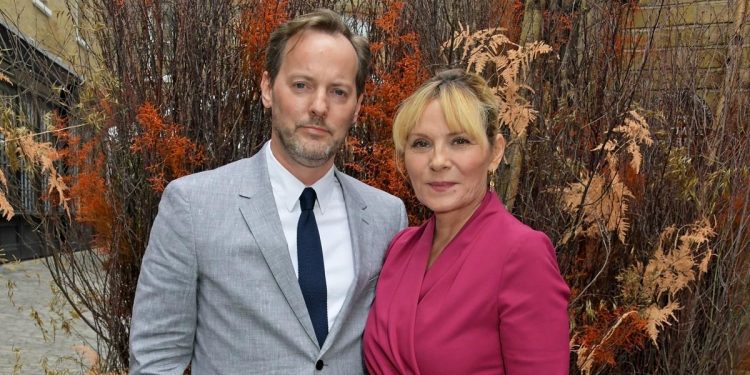 Fans must be wondering who is SATC star Kim Cattrall‘s Boyfriend? Kim Cattrall needs to introduction. She is popularly known to bring one of the most iconic characters in the television industry alive! She portrayed the role of Samantha in the classic cult series Sex and The City. The series turned out to be a huge success and so was Kim’s character. The series was soon adapted for two back-to-back movies. Sadly enough, the actress decided to not continue her role in the series and vowed to never return for it.

Fans were deeply disappointed to see her being absent from the newly released reboot on HBO Max. However, the actress has a lot going on for her in the coming year. She is all ser to be the narrator of the HIMYM spin-off titled, How I Met Your Father. The actress is missed in the Max reboot And Just Like That. However, it seems like the series star had a big reason to not make a comeback. Let us take a look at all the details and lesser-known facts about Kim Cattrall’s Boyfriend.

Kim Cattrall’s boyfriend is Russell Thomas. Unlike her iconic character in the Sex and the City franchise, the actress’ personal life is pretty sorted. While not much is known about Kim’s beau, it is revealed that Cattrall met Thomas way back in 2016 while he was working at the BBC. The two have been dating for almost five years now. The two had a wide age gap of 14 years but that was never an issue in their booming relationship. 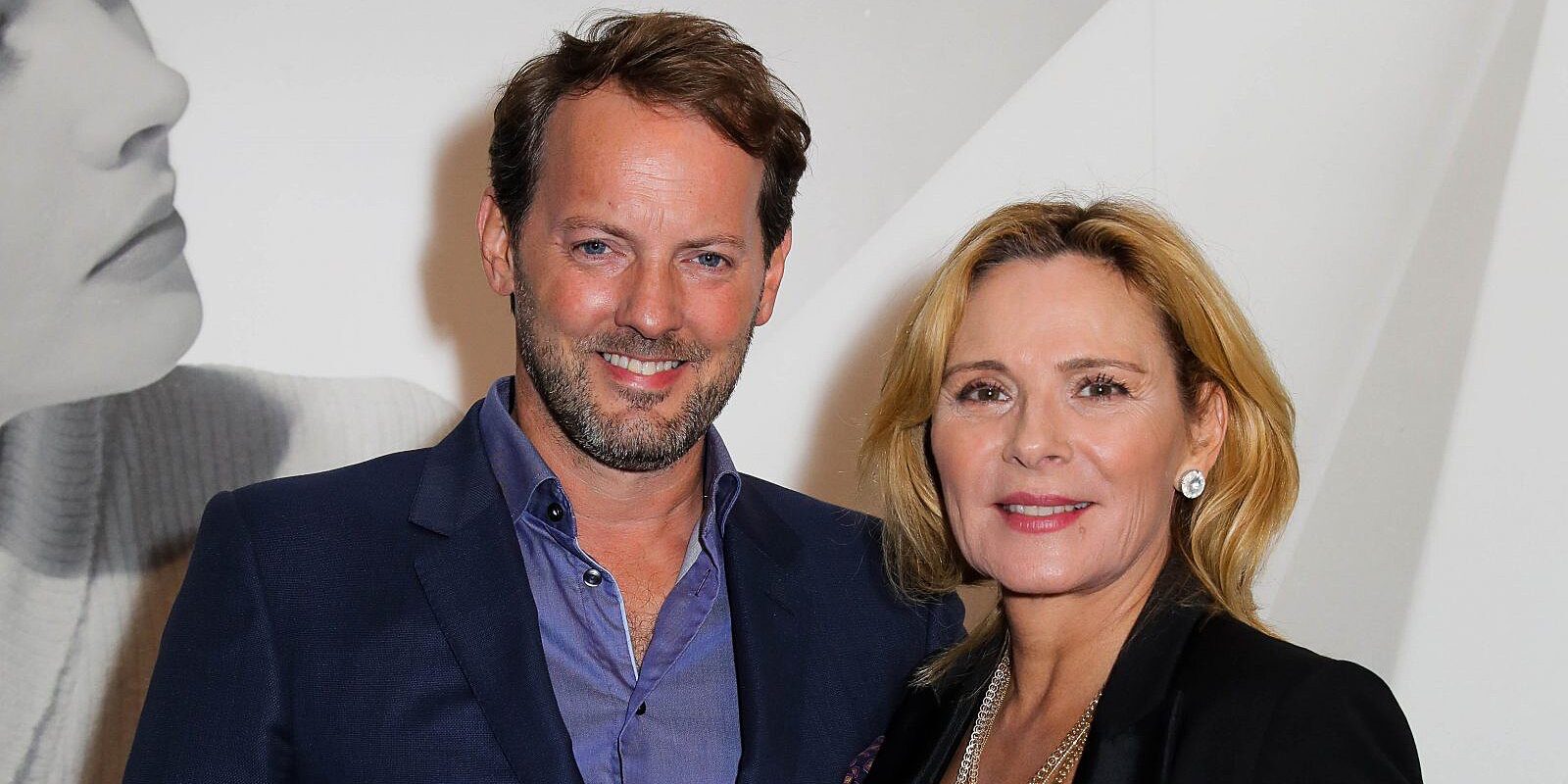 The actress later revealed that the two instantly hit it off and soon started a whirlwind romance. While gushing about her man, Kim admitted that she feels comfortable around him. She further described him as a firecracker who has got a wicked sense of humor. Not to forget the star thinks he is quite handsome as well! The actress has been married three times before and intends to keep her current relationship private. However, she had earlier revealed how her relationship with Russell feels easy and comfortable.

Kim Cattrall Opens Up About Her Beau And More!

While the actress is surely smitten by her Beau, she admitted that they got to spend a lot of quality time together which was the only silver lining of quarantine. Kim recalled how Russell came out to Vancouver which was quite brave of him because it was too early for the relationship. It was a huge surprise as they didn’t even know each other and just went out a few times. Take a look at this fun Christmas card that the actress uploaded on her Twitter account.

The actress maintains a low profile on her whereabouts and intends to keep it that way. However, she has gone on record to admit that she has surely met her match in Russell and he was worth the wait! When asked about how they two met, the SATC star revealed that they initially followed each other on Twitter, and Russell messages her. From there the two started talking and the rest is history.

Did Kim Cattrall Watch The Sex And The City Reboot?

Kim Cattrall exited from the iconic Sex and The City series after citing toxic word environment as the issue. While the star was missing from the latest reboot And Just Like That in HBO Max, a close source has revealed that Kim has not watched a single episode of the reboot. However, she might have indirectly thrown shade after liking a fan tweet about her absence. 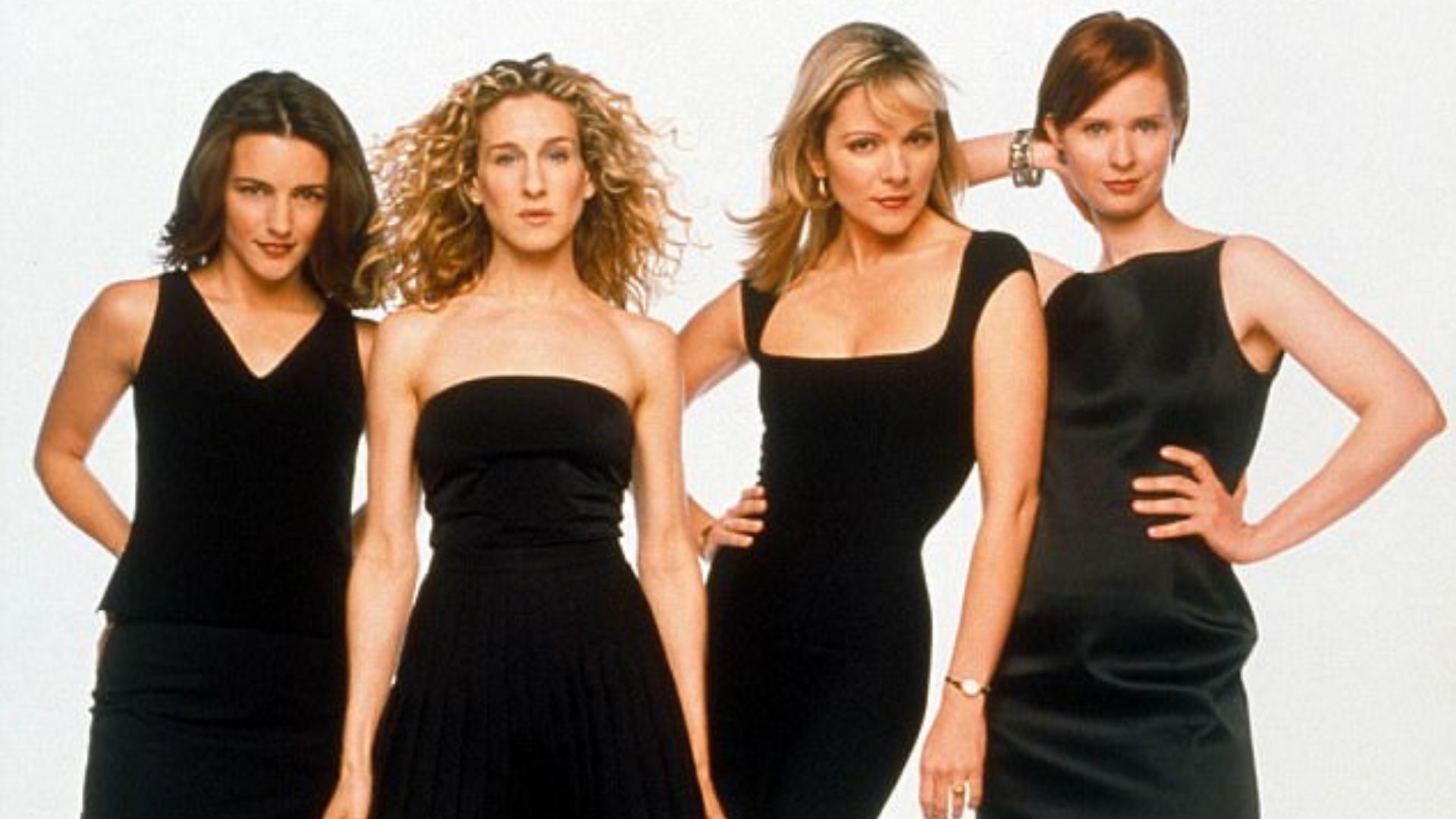 The reboot has tackled Samantha’s absence by showing that Carrie has decided to put an end to Samantha’s services as her publicist. As the three women discuss her absence it was pretty clear that their friendship with the power lady is on rocks! The actress had earlier made it quite clear that she is not going to be a part of the SATC family anymore.

Who Is Lori Harvey’s Boyfriend? The Model Teaches Her Beau All About Skincare!

D.P. Season 2 Confirmed By Netflix, Jung Hae In Confirms The Next Season!