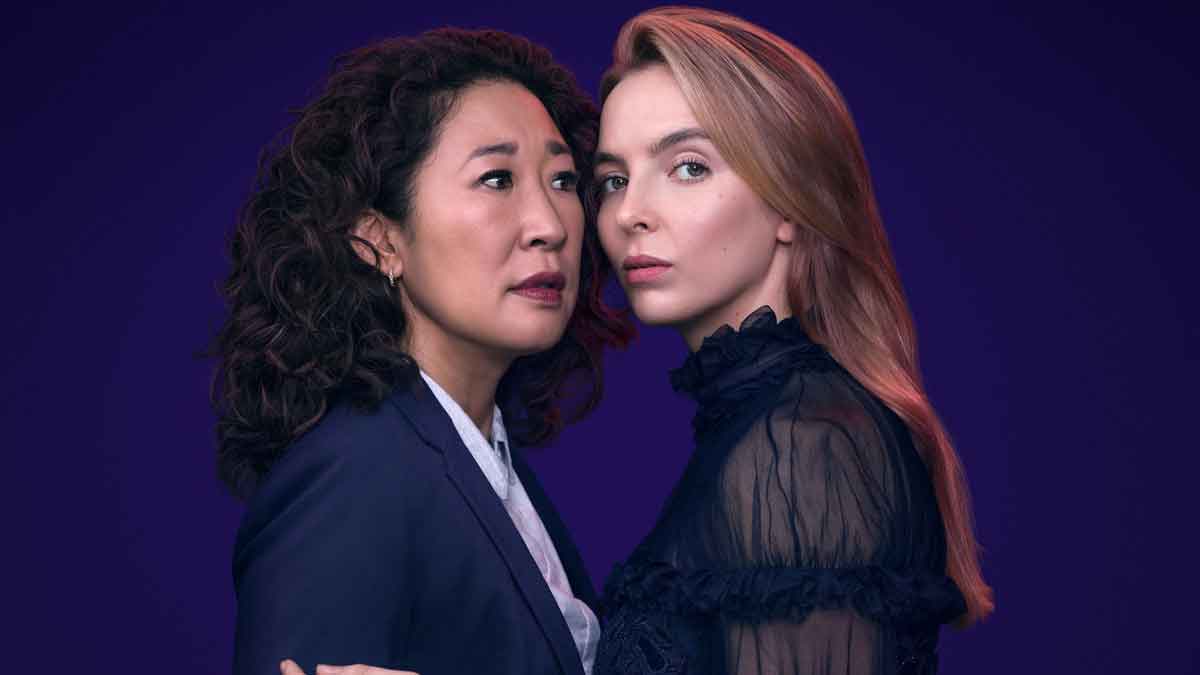 Killing Eve is a TV series based on the novel series by Luke Jennings, Villanelle. Killing Eve is heading towards its final chapters as its fourth and final season is announced to be coming out soon. This season will again see a new showrunner among the cast members. The job has been taken up by Sex Education scriptwriter, Laura Neal who will be joining the likes of Suzanne Heathcote, Emerald Fennel, and Phoebe Waller-Bridge.

Being the final season of the hit assassin series, it may be the last time we see these characters. But, this may not be true either as due to its popularity, the showrunners are thinking of producing a spin-off show to Killing Eve, which may or may not give a glimpse of the characters we know and love. 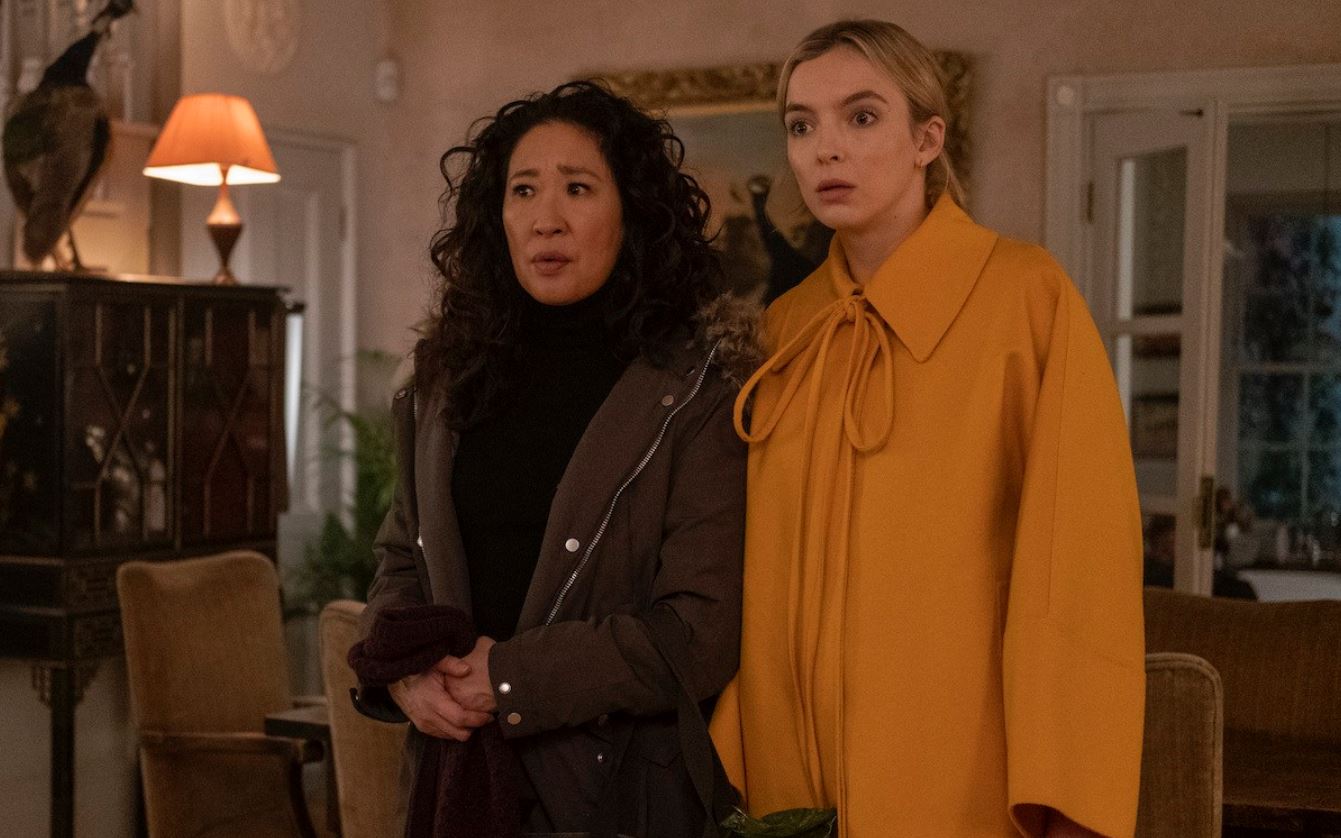 Killing Eve UK release date is set for Mid-2022. This will be the last season in the series, and we will see the finale of this story. There has been no official release date announced yet, but the shoots are confirmed to be happening this year. Productions are about to take place in Summer 2021, i.e. June. This production will go into making the final eight-episode installment for the series. If we go by the US release date, the previous three seasons premiered in April. The United Kingdom release date came later with a time gap which was just enough to cause frustration among viewers.

This was not the case in season 3, as it had its UK release date on 13th April 2020, a day after its US release on 12th April 2020. This most likely was due to scheduling problems occurring due to COVID, but nothing is certain. If the showrunners do see the pros with releasing early, we may see the Killing Eve Season 4 release in the UK somewhere in April, close to its US release date.

Also Read: You Are My Hero Chinese Drama: What We Know

Killing Eve Season 4 – What To Expect 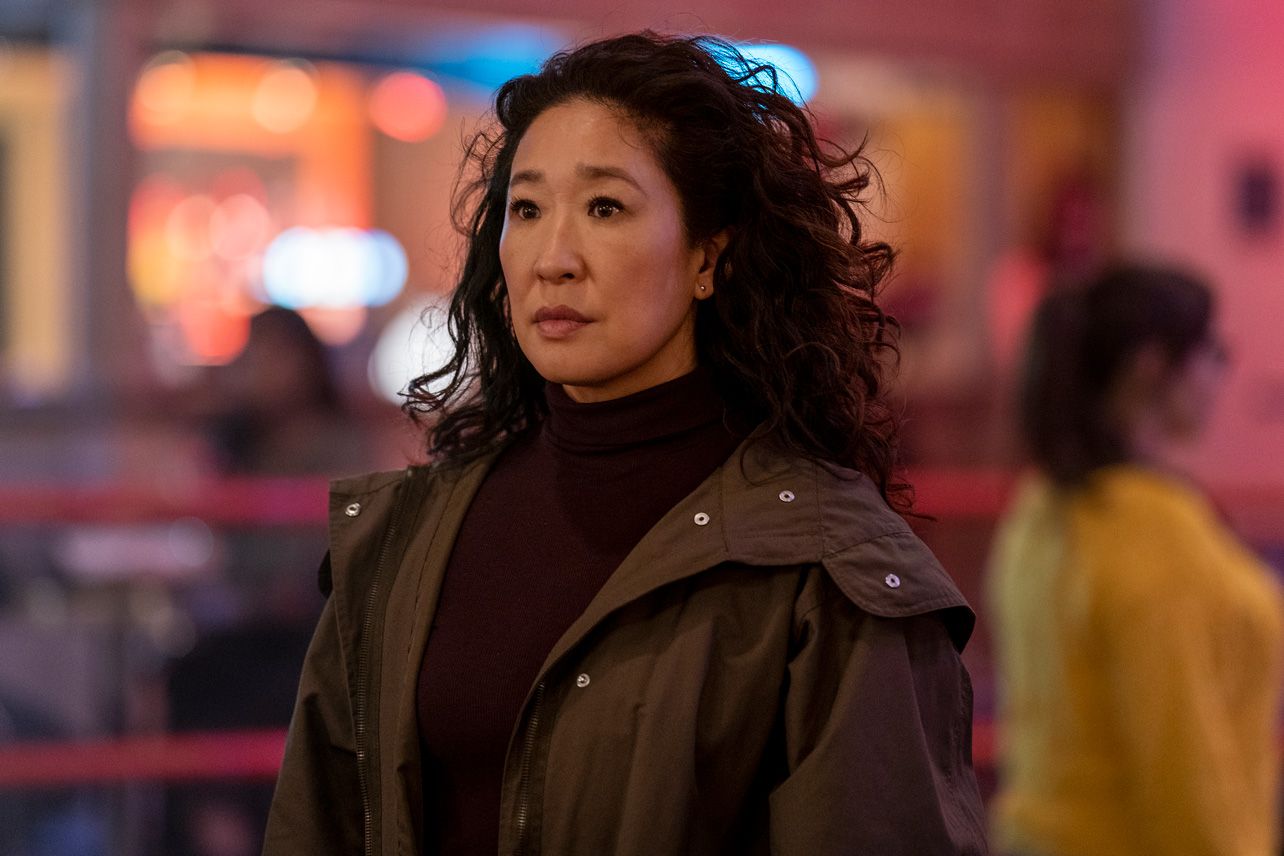 Eve Polastry was a security officer bound for a desk job in the British Intelligence Agency, MI5. She herself is overly interested in female assassins and fantasizes herself being a spy. So being bored from her role, she tries to investigate behind-the-scenes after she receives information from a witness she was handling. Catching her in this act, she is fired from MI5. But, surprisingly, this wasn’t the end of her career as she was recruited by a secret division within the MI6.

Her job as an MI6 operator was to chase after the international assassin, Villanelle. She was a mercurial, talented killer who would take work for the things she may receive during her treacherous job. As the story follows the two women, they start becoming obsessed with one another. While they cross paths, we discover that both of their circles were more interconnected than one would imagine. Therefore to know about one another, they stray from their initial missions enthusiastically reciprocating as they learn about each other. 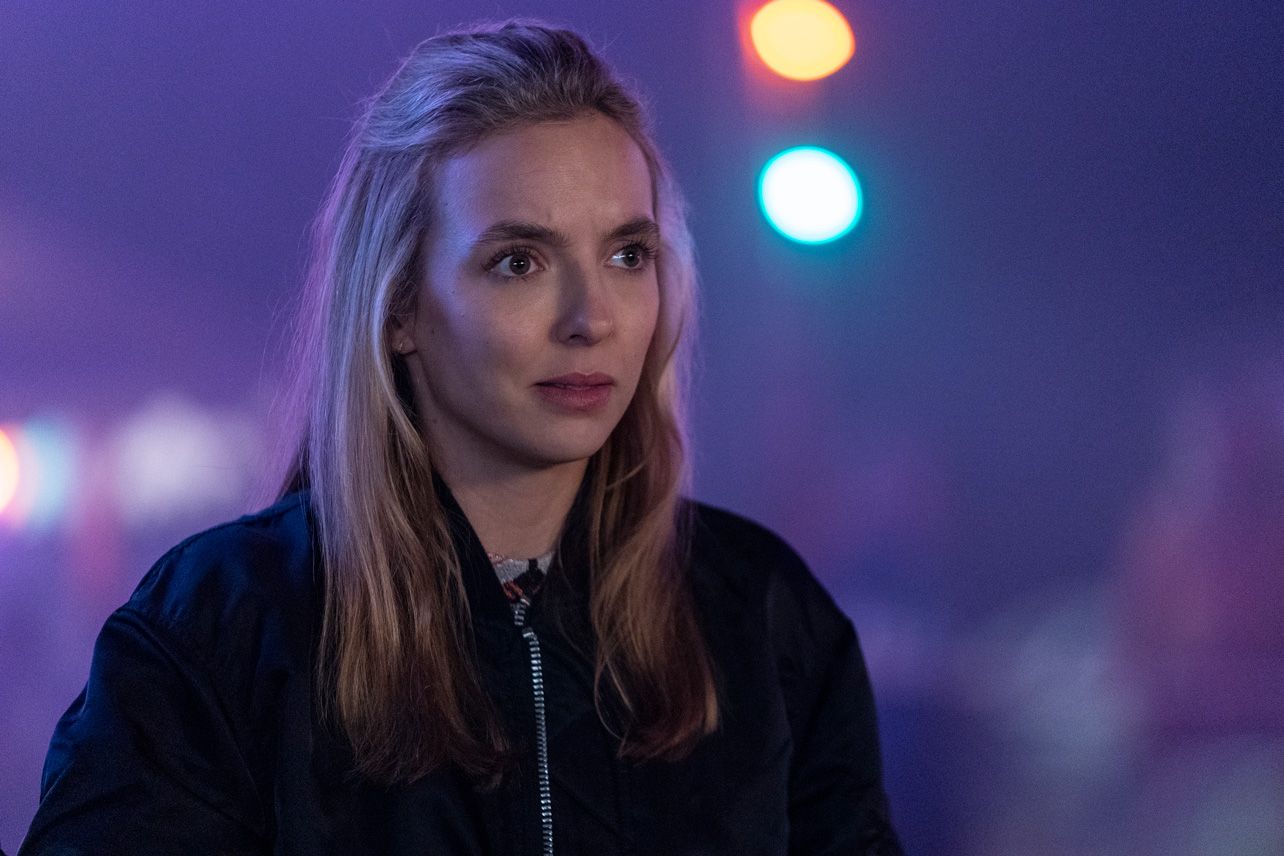 Surely, Killing Eve cannot continue without its main cast, i.e. Jodie Comer as Villanelle and Sandra Oh as Eve Polastri. If reports are to go by, we will be seeing Fiona Shaw reprise her roles as the MI5 boss, Carolyn Martens. While we also witness Kim Bosnia as Villanelle’s handler, Konstantine Vasiliev.

We can even assume a few characters from the previous seasons to return and reprise their roles. Some of them are Stefen Iancu as the mysterious Felix, Julian Barratt as Julian, Nina Sosanya as Jess, and Edward Bluemel as Hugo. Last season we even witnessed the arrival of Niko Polastri, who was being played by Owen McDonnell. There was even Kenny who died, so a return is unlikely yet not impossible. He was played by Sean Delaney. Any new characters or cast members are yet to be announced.

Where to Watch Killing Eve?

One can watch Killing Eve when it airs on BBC iPlayer. Or else like the previous three seasons, one can wait until they arrive on other OTT Platforms and websites such as Amazon Prime Video, BBC America, Hulu, YouTube TV, TVNZ OnDemand, SundanceTV, Apple TV, and Sky.