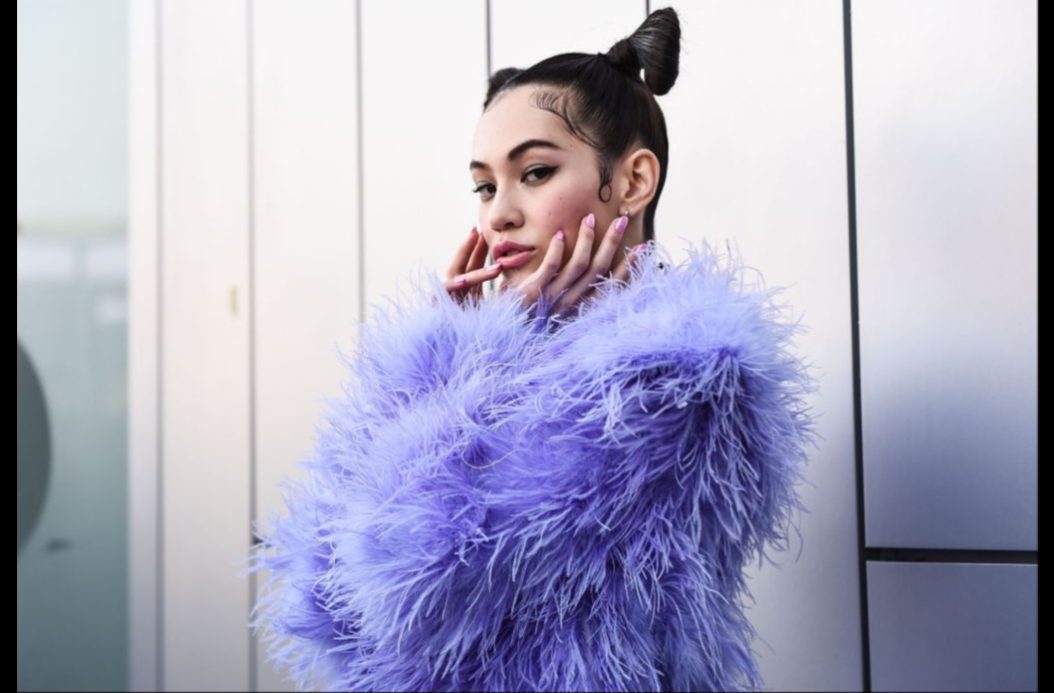 What is the net worth of Kiko Mizuhara? Aussie Kiko Daniel (professionally known as Kiko Mizuhara) is an American-Japanese model, actress, singer, and designer. She was born on 15th October 1990 in Dallas, Texas, United States. At age 2, she moved to Tokyo, and later at age three, she moved to Kobe, Japan, with her family. Kiko is the daughter of Todd Daniel, her father, who is American, and also Yae Toyama, her mother, who is Japanese. At age 13, they got divorced, and her father moved back to the United States. She is very successful in her career and is one of the richest female models in the industry.

As a designer, she has collaborated with several popular singers and artists in the industry. Kiko Mizuhara has been starred in several films and television shows too. Her performances are loved by her fans. Her Instagram account holds 5.9 million followers. This proves how much famous she is. There isn’t a single person in this world who doesn’t know her. Even if you don’t know her name, you must come across her beautiful face. She gained recognition through her work as a model, actress, singer, and also designer. In this article, we cover Kiko Mizuhara’s career, achievements, dating life, and also her net worth. Many of you are interested to know how much does this young and successful model earns. It’s the right place. Let’s jump in. 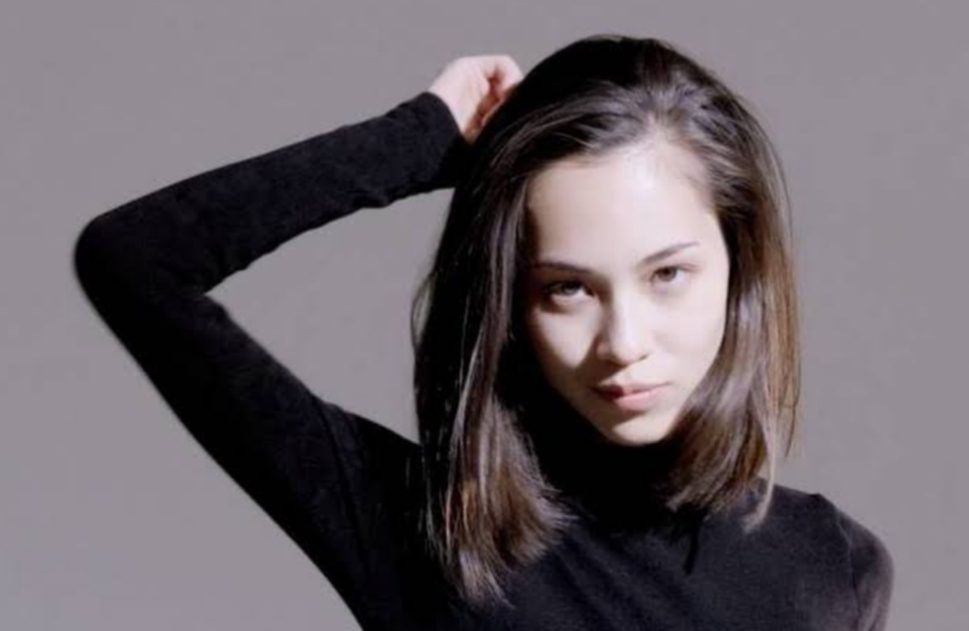 Kiko started her acting career when she was 12years old. In 2010, she appeared in Tran Anh Hung’s film Norwegian Wood. She also played supporting roles in Japanese dramas Yae no Sakura, Shitsuren Chocolatier, and Nobunaga Concerto. Some other films of Kiko Mizuhara are Mika Ninagawa’s Helter Skelter (2012), Trick The Movie: Last Stage (2014), Attack on Titan: End of the World (2015), Ride or Die (2021), Aristocrats (2021), etc.

She collaborated with Opening Ceremony in 2013, also with well-known singers like Rihanna and Beyonce. Some items from her collection like KIKO X UNIF lucid mesh tee and beetle skirt were worn by the K-POP group Blackpink in their music video As If It’s Your Last in 2017. Kiko Mizuhara has also collaborated with Brown Eyed Girls Ga-In and Sunmi.

In 2016, she established KIKO Co. Ltd. and launched her designer brand known as OK.

Kiko Mizuhara was chosen to open the Fall/Winter 2014 show of Sretsis, a Thai brand clothing line. This happened during the Mercedes-Benz Fashion Week in Tokyo. She appeared in Vogue Japan, Vogue China, Vogue Italia, etc. She is known by popular fashion artists like Karl Lagerfeld, Marc Jacobs, Michael Kors, etc. As a model, Kiko also advertised for brands like Diesel, Tiffany & Co., Reebok, and many more. In 2018, she was appointed as the 1st Asian Ambassador for Dior.

Kiko Mizuhara Net Worth: How much does she earn and what are her achievements in her career?

Kiko Mizuhara has an estimated net worth of $5 million. She is considered to be one of the successful and highest-paid models in the industry. A major portion of her income comes from her films and collaborations with famous artists.

Kiko Mizuhara has won the 54th Fashion Editors Club of Japan Awards: Model of the Year. She also won Japan Fashion Leader Award in 2012 and the SOHU Fashion Awards: Asian Fashion Icon of the Year in 2014. Kiko is very talented and deserves such prestigious positions and titles. 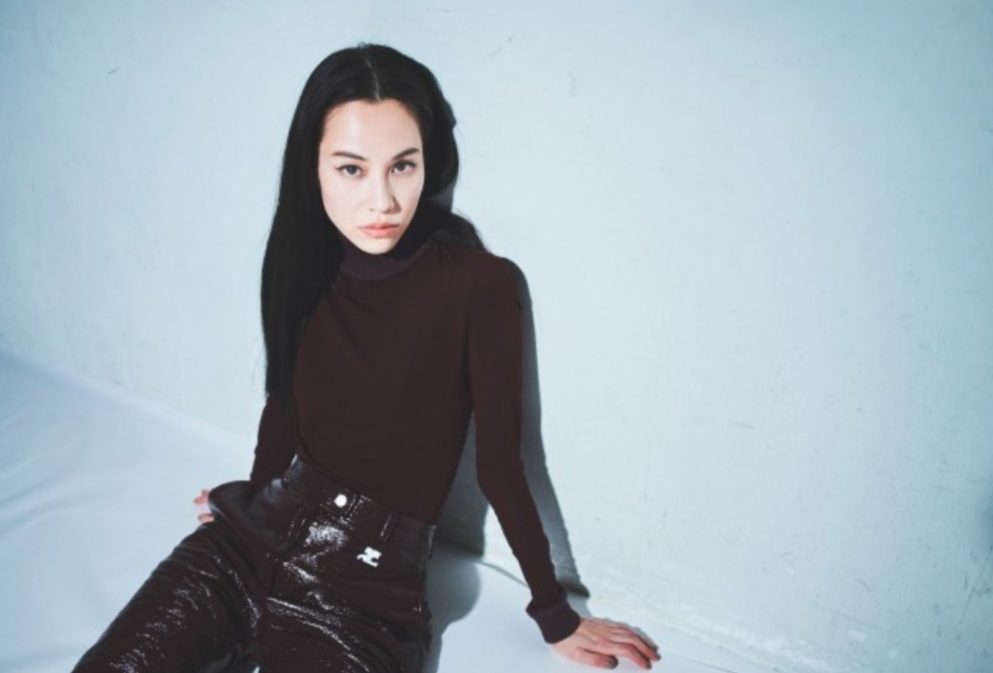 She dated the Korean rapper G- Dragon in August 2010. They used to look very cute together. But due to their hectic working hours, they decided to break up in August 2015.

After her split, various rumors about her relationships had been circulated. But in an interview, Kiko stated that at present, she wants to focus more on her career. She is single and not dating anyone. We are proud of having such a talented and dedicated individual in the industry. Wishing her good luck!!

Also Read: Tyson Beckford Net Worth: How Successful is His Modeling Career?