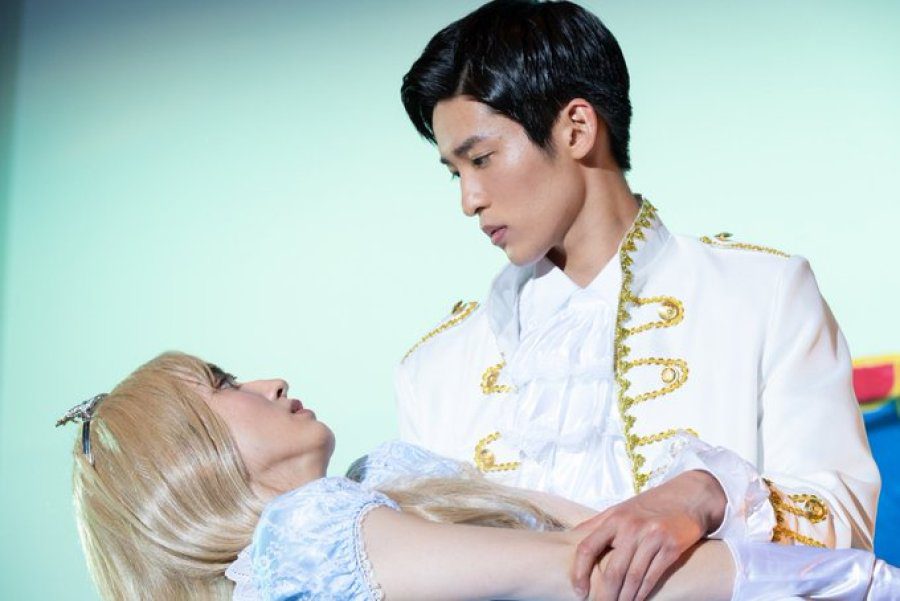 Kieta Hatsukoi episode 2 is going to be released very soon, and its fans couldn’t be more excited.  Kieta Hatsukoi, or Vanishing My First Love, is one of the rising BL jdramas nowadays. The drama has an interesting mix of romance and confusion that is sure to catch your attention. The drama is about how misunderstandings had led to something beautiful. A boy named Aoki had a crush on a girl named Hashimoto. But his crush Hashimoto likes someone else named Ida. More confusion is caused when Ida thinks that Aoki likes him. Basically, all of it started when Aoki had asked for an eraser. Hashimoto gives accidentally gives him the eraser on which she had written Ida’s name. Of course, Aoki had been disappointed that Hashimoto didn’t like him back, but matters worsened.

At that time, Ida was sitting in front of Aoki. When Aoki accidentally drops the eraser, Ida picks it up and sees what’s written on it. Ida then proceeds to ask why in the world had Aoki written his name on the eraser. As Aoki didn’t want to reveal Hashimotos’s secret, he made up a lie. All of this leads to a lot of cute moments in which the j-series fans couldn’t stop smiling. The directors and writer have done an amazing job in making the whole story compelling. The two directors named Kusano Shogo and Horai Tadaakii have shown incredible teamwork through this j-series. Now without further ado, if you want to know all about Kieta Hatsukoi episode 2, stick with us. In this article, you’ll find out all about the release date streaming details and more about the upcoming episode.

The first episode of the drama had made a great impression on the audience. The drama is based on a webtoon, so many people who have read the webtoon are coming to watch the j-series to enjoy the story once again. The release date of Kieta Hatsukoi Episode 2 is October 16. The j-series will release a new episode every Saturday on TV Asahi. It will have a total of 10 fun-filled episodes. The audience had enjoyed how the characters were dealing with the confusion. From the looks of the first episode, they say that the jdrama would be nice for a good laugh. 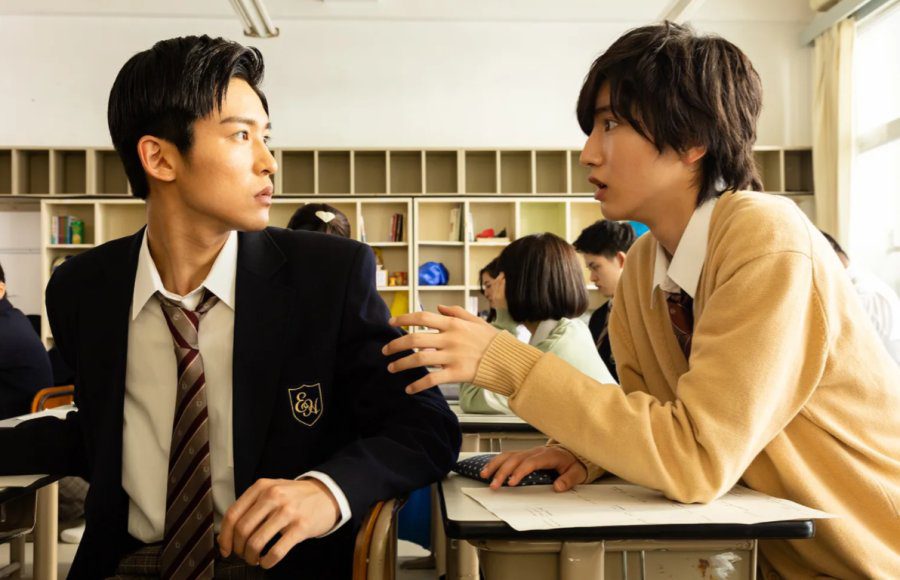 The j-series is only available on TV Asahi for now. Kieta Hatsukoi has an array of factors that will you keep you thrilled, and one of these factors is surely its cast. The fans of the jdrama couldn’t help but fall in love with the visuals of the actors; all of them looked stunning. Other than looking great, they had shown amazing chemistry in the first episode itself. The cast of the jdrama includes Michieda Shunsuke, Meguro Ren, Fuckomoto Riko and Suzuki Jin.  Both Michieda Shunsuke and Meguro Ren are part of groups and are idols. The drama also has a singer in its cast, who is Fuckomoto Riko. As for Suzuki Jin, he is an experienced actor who had acted in jdramas like Omimi Ni Aimashitara and Bokura Ga Koroshita, Saiai No Kimi. The jdrama is sure packed with talent!

In the preview, Aoki and Ida had been spending a lot of time together. It seems like Ida may be falling for Aoki somehow. He doesn’t know that Aoki really has no feelings for him, so it would be a big shock to him when he finds out. Ida thinks that Aoki had helped him out before because he liked him. And it looks like Ida would try liking Aoki in the next episode. Through the preview, the audience saw that Aoki was crying while walking with Ida. It looks like Aoki had been crying about how Hashimoto doesn’t like him back. He says that he would only wish for happiness for the person he likes. And in the scene, you could see that Ida had started liking Aoki. Don’t forget to tune in to watch the episodes! 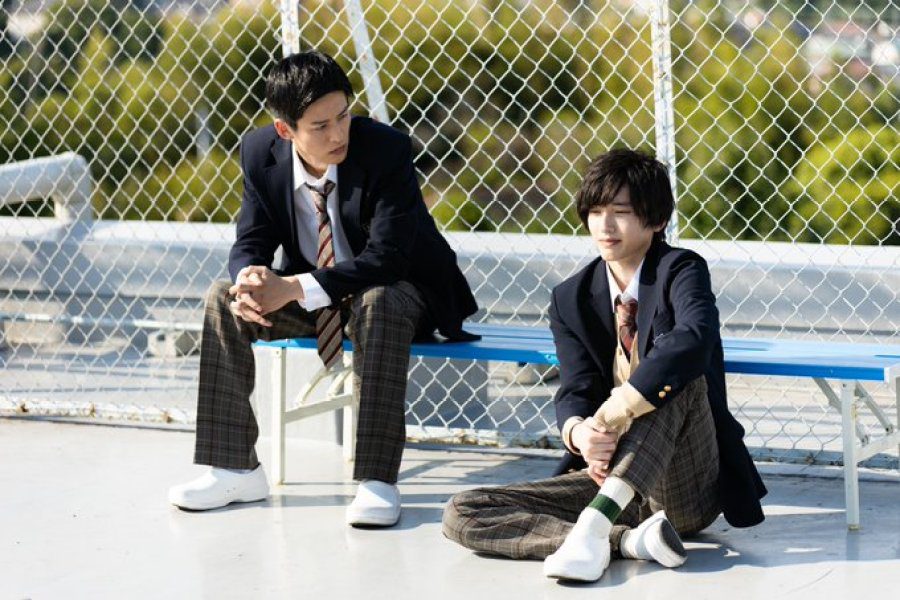