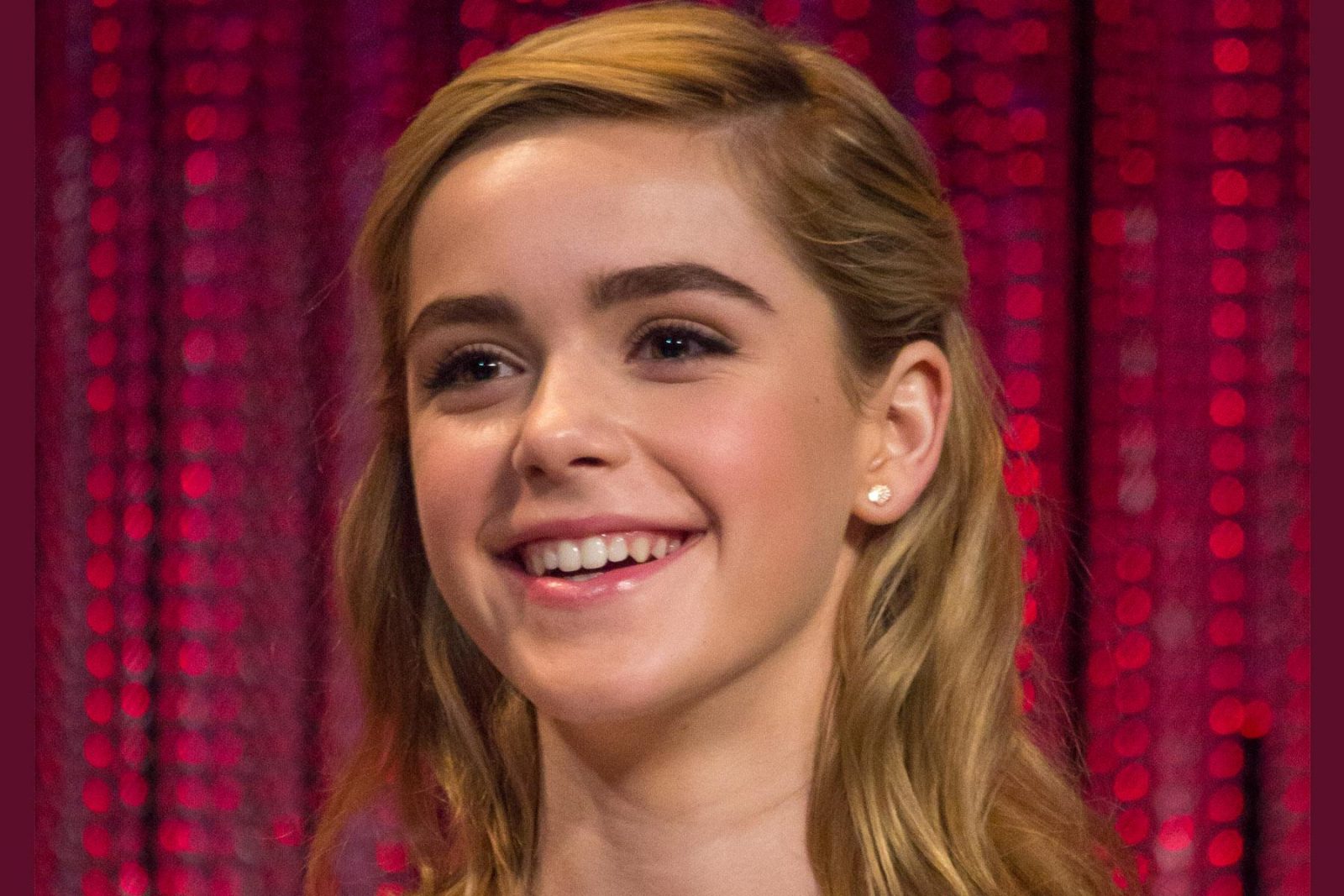 Who is Kiernan Shipka’s boyfriend in 2021? Any “Mad Men” fan would know Sally Draper, daughter of the protagonist Don Draper, who grew as a character remarkably gaining more of a central role later in the show. Well, Sally Draper was portrayed by Kiernan Shipka. Shipka was 6-7 years old when she first started filming for “Mad Men”. The American actress is also known for her role as Sabrina Spellman in the recent Netflix series, “Chilling Adventures of Sabrina”.

The 21-year-old actress is known for keeping her personal life low-key. In the film industry, while the rumors keep flying around like dust. There’s no way to keep them from spreading or even from being created. While Kiernan Shipka’s personal life does not attract that many rumors about her relationships, there have been a few. There has been a buzz around that she’s dated her co-star from her recent Netflix series. Let’s find out who Kiernan Shipka’s boyfriend is currently.

Who is Kiernan Shipka’s boyfriend in 2021?

Kiernan Shipka might be dating her boyfriend, Christian Coppola. Considering the social media interaction and other evidence between the two, it is said that Kiernan Shipka and director Christian Coppola are dating in 2021. The two haven’t officially announced that they are dating, but their social media says they are. Let’s have a closer look. In July 2019, at the Fendi show in Rome, Christian and Kiernan were together, and this can be seen on Kiernan’s Instagram feed as well. She shared a photo with the two looking like a couple, and her caption read, ‘My Love’. Kiernan and Christian even celebrated Halloween together that year while wearing matching costumes. Coppola, who is 24, is a distant relative of the famous filmmakers and performing artists Coppola family. In November of 2019, she also posted a black and white picture of the two together with the caption, “I love you”. 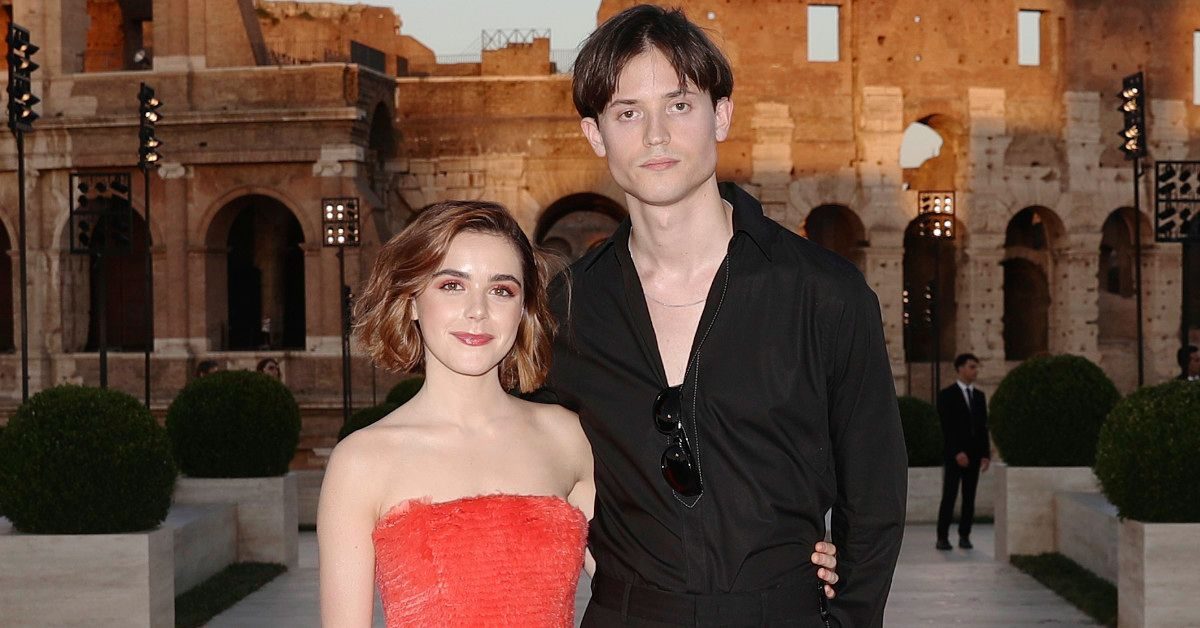 Throughout 2020, the duo posted some coupley and cute pictures of them on social media. This year they posted a picture showing they owned a dog together now, and just around two months ago, Kiernan shared a photo with a pun in the caption reading, “Christian Mingle”. The most recent post that Kiernan shared on Instagram was just two days earlier, on 23rd September, with the two in the frame and a caption stating that she was just a good “Christian girl”. If this is not a strong enough indication that Christian is Kiernan Shipka’s boyfriend, then what else could it be?

Kiernan Shipka was first said to be dating Charlie Oldman, actor Gary Oldman’s son. In early 2019, the two were spotted having dinner together, and shortly after, the Kiernan supposedly was Charlie’s date to a documentary premiere in LA. Kiernan, who has always kept her dating life low-key, never confirmed whether the two were dating or not. However, sources suggest that he was Kiernan Shipka’s boyfriend only for a short while, as around mid to late-2019, Kiernan was into someone else whom you already know by now. 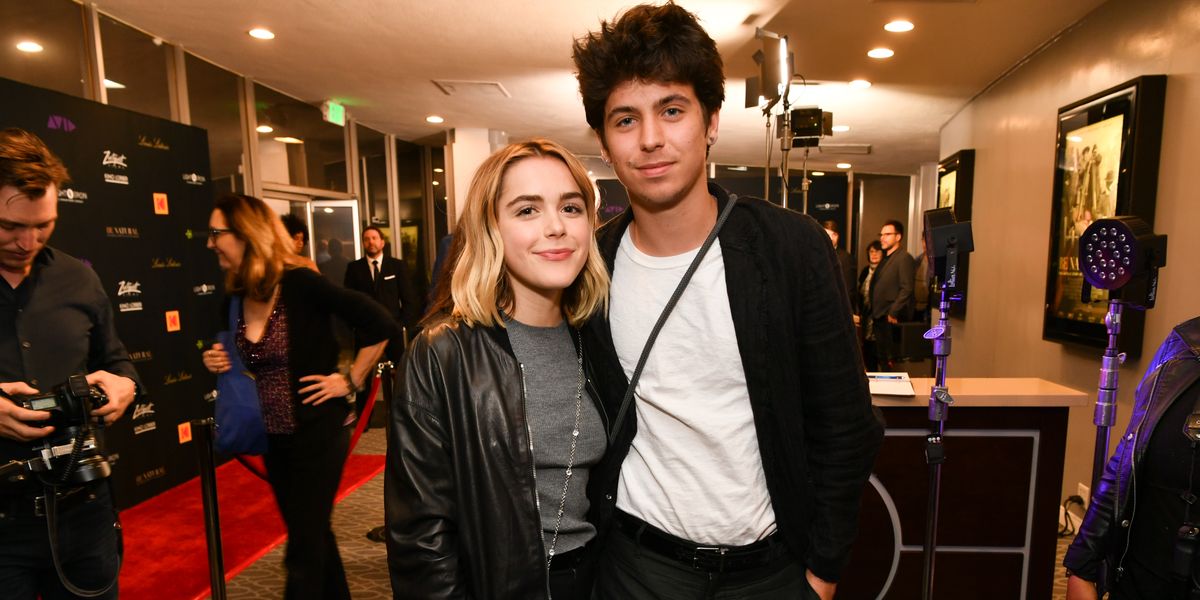 The most recent of rumors of Shipka are being close to actor B. J. Novak, famous for his role as Ryan Howard in The Office, has gained shock reactions from fans worldwide. The reason for the shock is the 20 year age difference between the two. Instagram’s famous anonymous gossip account, DeuxMoi, has reportedly spotted the two together on outings several times.

Kiernan Brennan Shipka was born on 10th November 1999, in Chicago, Illinois, the U.S. Her parents are John Young Shipka and Erin Ann Brennan. Kiernan’s father is a real estate developer. She currently resides in Los Angeles, California, after she moved there when she was about six years old to propel her acting career. Shipka is widely known for her role in Mad Men and Chilling Adventures of Sabrina. She also featured in the FX series Feud: Bette and Joan. 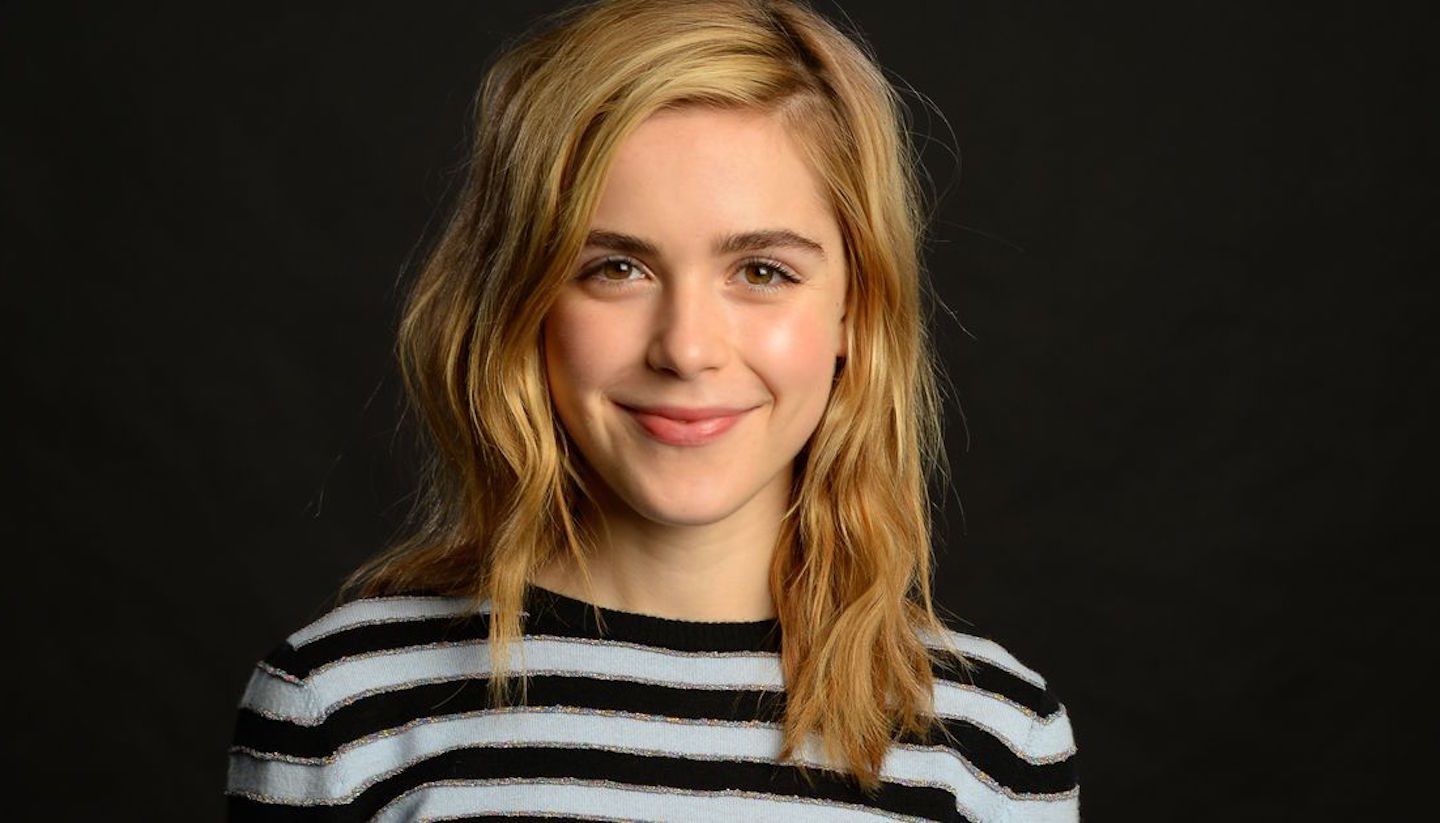 Kiernan has appeared in films such as Flowers in the Attic, The Blackcoat’s Daughter, The Silence, and Let It Snow. She was on the list of “The 25 Most Influential Teens of 2014” by Time Magazine. Shipka won the ‘Scene Stealer Female Award’ in 2012 for her role in Mad Men at the Young Hollywood Awards. She has also won the ‘Best Performance in a TV series – Recurring Young Actress’ at the Young Artist Awards in 2013. Kiernan’s fashion influences are Grace Kelly and Audrey Hepburn.

Also Read: Who Is Ricki Noel Lander’s Boyfriend In 2021? Her Dating History