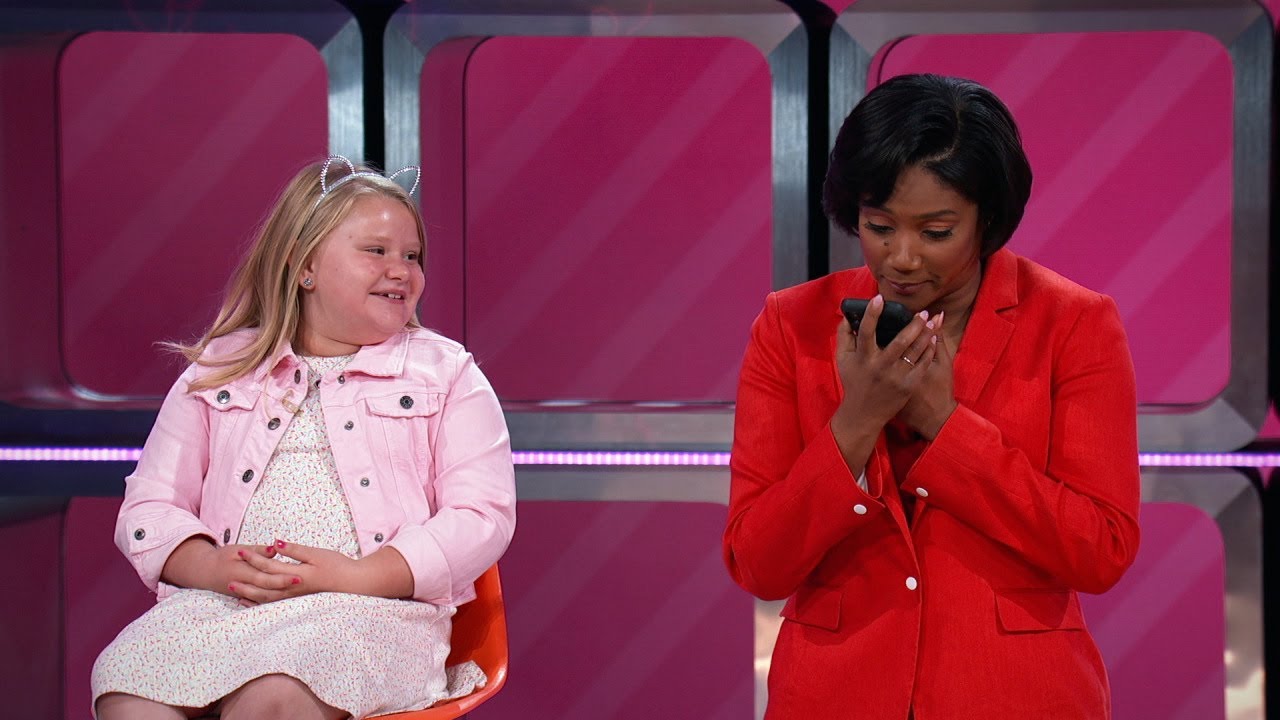 Kids Say The Darndest Things season 2 was in danger as ABC was in no mood to pick the show up for another season. But recently, we saw that CBS has now swooped in so as to save our favorite series from being canceled out. Thus, right now, it looks like Tiffany Haddish is getting on another chance to host Kids Say The Darndest Things. For all the people who have no idea, this show is not scripted and happens live. This news of renewal comes out into the media after it was announced that ABC will cancel this cute series just after one season. The show has been produced by CBS Studios as well as Anvil 1893 Entertainment.

Well after this enormous step taken by the network, we can say that the show is now coming back to where it started from. Back between 1998 and 2000, this series was released on CBS only and was hosted by Bill Cosby. Kids Say The Darndest Things season 1 revival came out on ABC starting from the 1st of October 2019 and January 2020. But the unfortunate news of its cancellation was presented to the fans in May of the same year.

Well, at this point in time, when major studios are canceling a variety of shows that are loved by fans, we know that it is not something new. But there are many cases where these shows were saved by their sister networks. The most common example is of Brooklyn Nine-Nine going from Fox to NBC after the former decided to cancel the hit workplace drama. ABC Studio is not the first one in this cancellation game and has handed over Scrubs to a network owned by Disney after NBC made it super clear that they are not going to renew the show.

Also, one time we saw Medium by CBS Studios getting replaced from NBC to CBS. Recently, one of the major shows, that is, American Idol, has relocated from Fox to ABC. All this while, you guys should keep in mind that this series is produced by Fremantle. Thus, the fans of Kids Say The Darndest Things are just thankful that their show is at least not getting deleted from the. entertainment industry. And obviously, even I would be sad if such a lightweight comedy show was canceled. It is because who does not want to sit back in their chair and relax while watching humorous content. 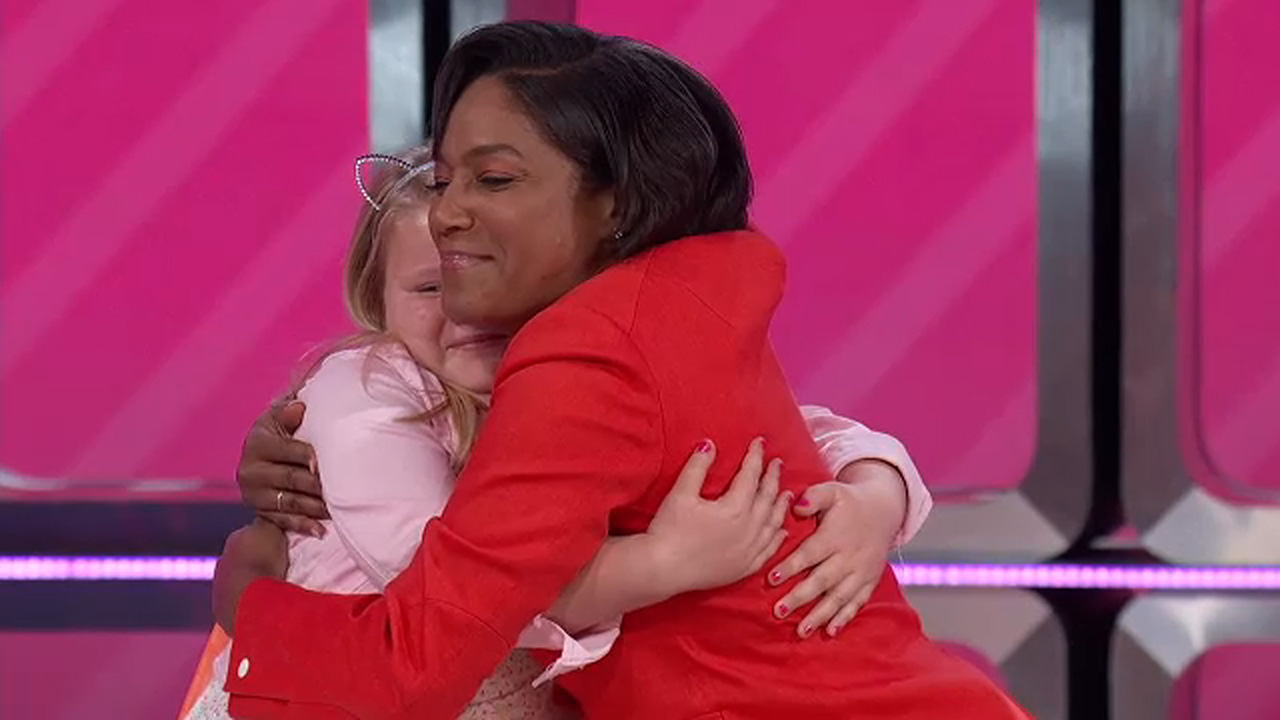 A still from Kids Say The Darndest Things Season 1

A release date for Kids Say The Darndest Things season 2 has not been set yet. As for the good parts of the show, you guys should know that the casting process has been started by the network. Now, the next installment will drop out as a part of the 2020/21 broadcast of CBS. Also, Haddish is coming back on the platform in order to host this series. She is also going to executively produce Kids Say The Darndest Things season 2 through her She Ready Productions. On the other hand, we will also have Eric Schotz as well as Bellamie Blackstone and Ruth Rivin are also set on the project to produce it executively.

The show has a history that goes back to 20 years. It was originally a little segment on CBS Radio where the hosts interviewed kids about their views on the affairs happening in the world. It was Art Linkletter who was originally cast in order to host the original Kids Say The Darndest Things. Well, the company saw how much people loved having brutally honest opinions from kids and how their mind works in imagination as well as creating places that adults would never ever think of.

All this while, Haddish said that she sees her part as someone in whom all the kids can confide with their views about various subjects. She thinks that the kids should not be felt judged and have complete freedom of speech about everything that they think regarding the world and its situation. Haddish further revealed her favorite part of the shoe is the fact that they let the kids who they truly are without altering any of their thoughts.