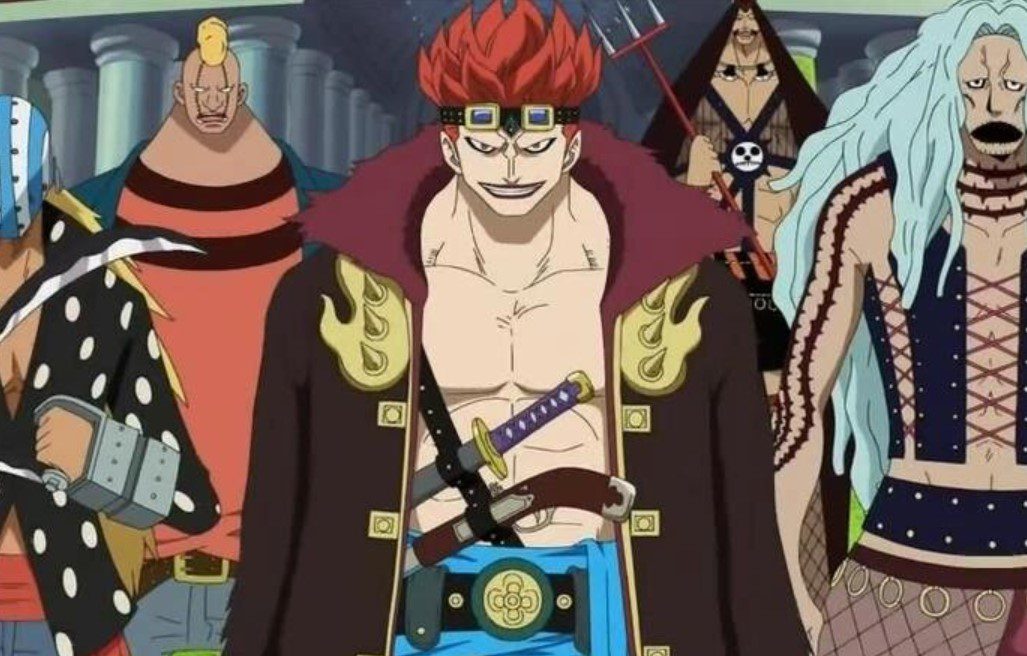 The Kid Pirates are a notable rookie pirate crew that appeared during the Sabaody Archipelago Arc when the Straw Hat Pirates arrived. Led by Eustass Kid and named after him, these are infamous pirates known for their brutality. But we only know 22 of them instead of 31. Oda has reasons for revealing only 22 pirates instead of 31. Kid Pirates Crew is also part of the Worst Generation and Straw Hats’ rivals. We have seen Kid on many occasions where other pirates have appeared in great battles.

Oda will reveal other pirates member that we are unaware of. But in those 22 members, we have seen few of them in battle according to their ranks. The rest of the Kid Pirates crew will be revealed as One Piece continues. This pirate crew had an island as their hideout, serving as their base operation. The Kid Pirates managed to survive Silvers Rayleigh’s Haki during some battles, escaping from various raids. But we expect more of Kid Pirates crew to be in action as One Piece continues because Kid is also part of the great battle in the Land of Wano.

But Kaido managed to capture them in the past, and they also escaped before the great war started leading them to fight alongside Straw Hats and other pirates’ crew to take down Kaido with his subordinate. We always see Kid and Killer in action, and their bounty has increased over the years. Kid and Killer are the main force of the Kid Pirates Crew. This crew has a grudge against Kaido and the other sea emperors, and Kid decides to defeat them and make them pay for the torture he experienced with his crew.

Eustass Kid, aka Captain Kid, is the captain and notorious pirate. He is the strongest member of his pirate crew. He is from South Blue and one of the pirates known as the Worst Generation. In the beginning, Kid has a higher bounty than Luffy because his pirate crew has been involved in many activities. 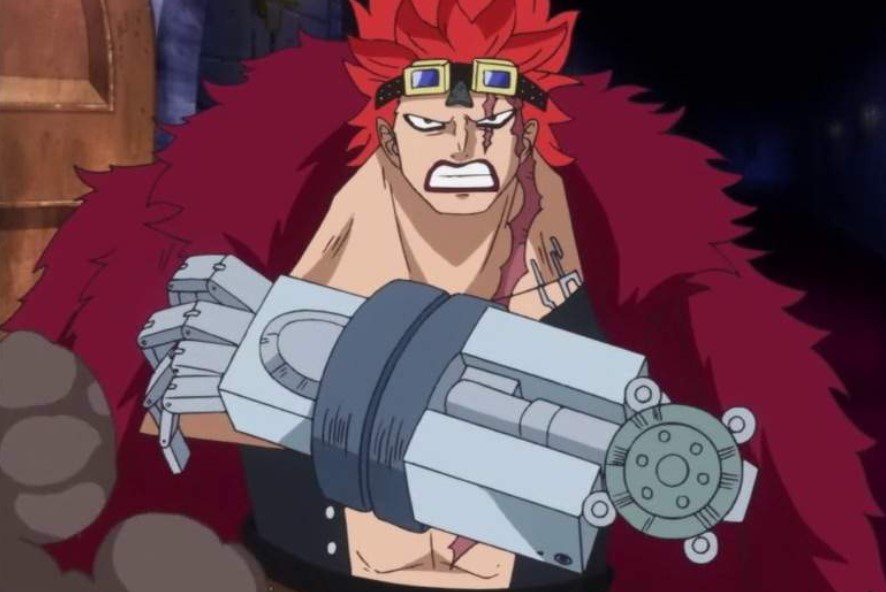 Killer is Kid’s righthand man who later ate a devil fruit called SMILE. He always appears everywhere Kid is. Killer was lucky when he was arrested after eating a devil fruit, and Kid helped him gain his sense. He is the second strongest warrior in the Kid Pirates crew. 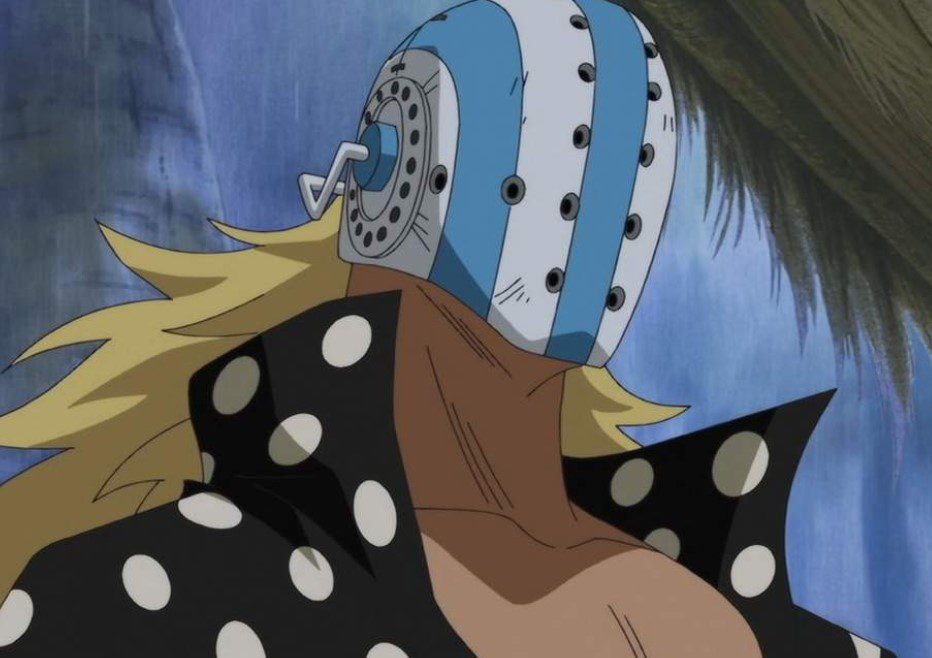 Heat is another weird member of the crew with long blue light hair. He can breathe fire and is the third strongest member of the crew. Heat is also seen wielding two swords when he faces his enemies. He also appeared in different arcs of the story. 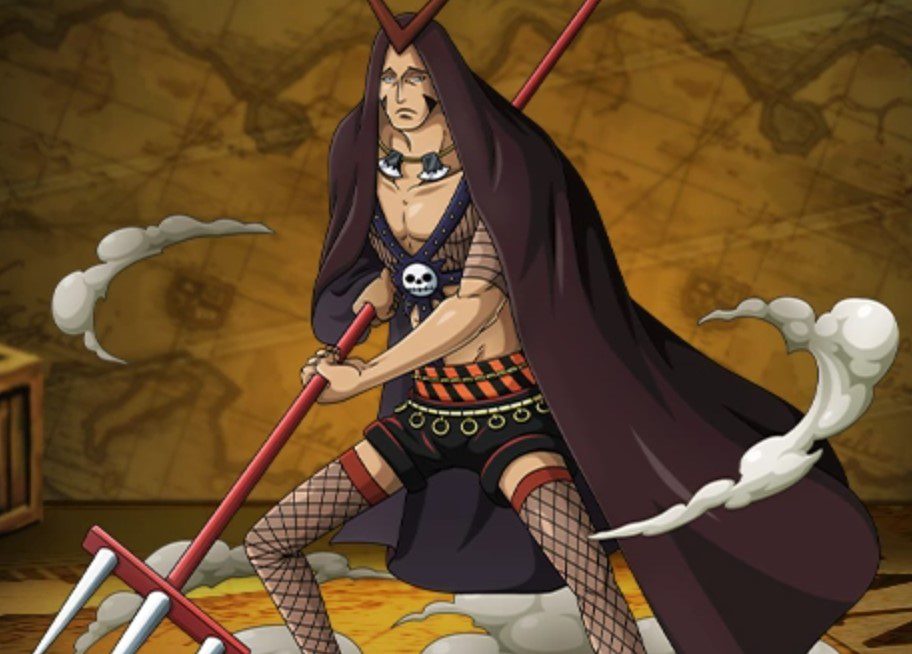 He is the fourth-strongest member, and he is always with Heat. He traveled with the crew and was also seen in the Wano arc helping Kid and other crew members to defeat Kaido’s men. Wire is an important crew member, and we have seen his abilities.

He is another strong member with spiky hair. Gig appeared in Wano, fighting with the enemies on the fourth floor. He played a big part that led to the defeat of Who’s Who. But he is rarely seen because we have seen top four ranked members involved in battles.

Pomp is a short man who played an important role in the Wano battle and helped Uk carry their captain. He was part of the battle when they defeated Hawkins, and we have also seen his abilities during the battle. 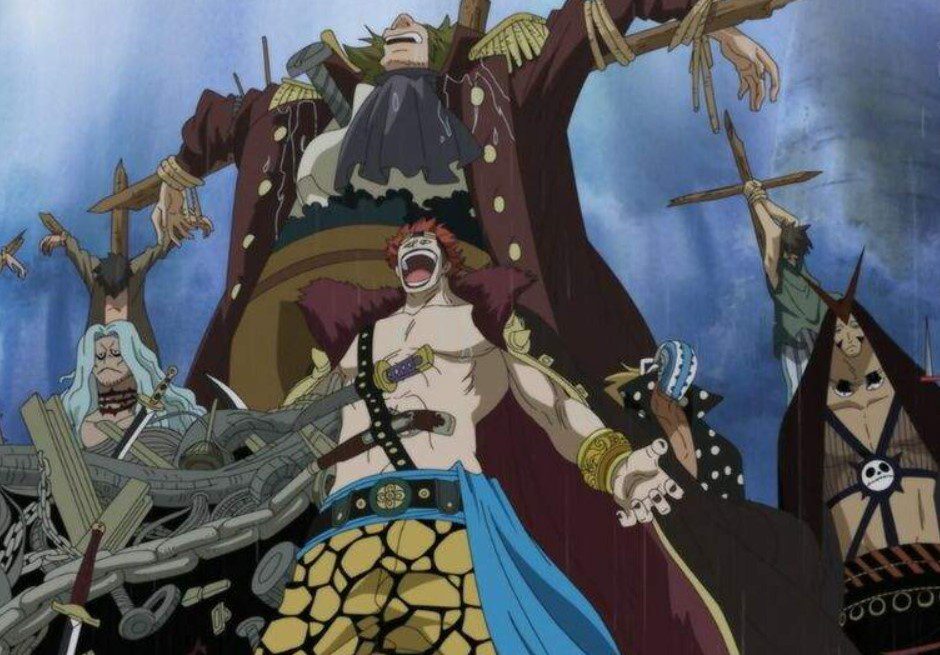 He is a tall man with a belly, and he was involved with Four Emperors Saga
Wano Country Arc, where he witnesses Killer vs. Basil Hawkins. He also helped in that battle, and everyone was impressed when they defeated Hawkins.

Dive is a short lady with long ponytails; She is the strongest female on the crew. But not much is known about her. Dive was active when the crew reached Wano, and that is when we see her abilities. She appeared in Kid Pirates vs. Beast Pirates.

Other members include Bubblegum, Reck, House, Boogie, Mosh, Hip, Papas, Jaguar, Quincy, Moai, Hop, Emma, Compo, and Disc. We rarely see those members until the crew arrives in Wano. Combining the ones we mention and the above makes them 22 members, but the whole pirate crew has 31 members.