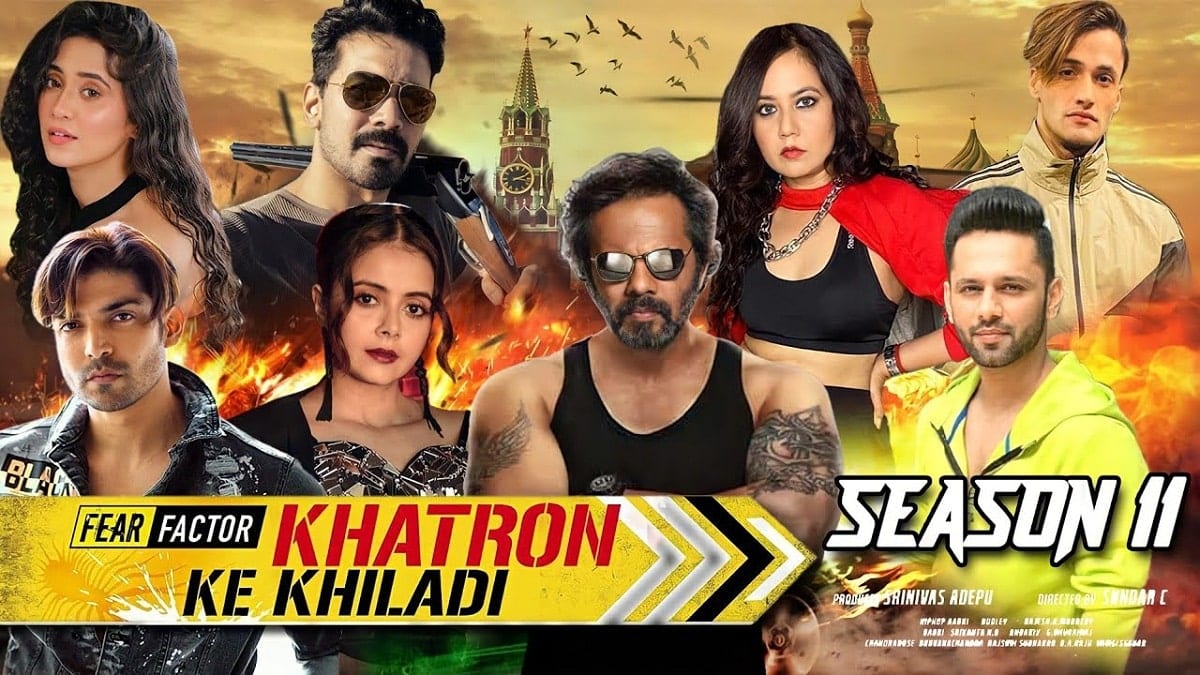 The show that has a habit of topping the TRP charts and is know to be one of the best Indian reality show is soon coming up with a new season, and even before the release, the fans of this show are going extremely crazy as this year some mind-blowing Television celebrities are coming up as the participants of this show, and this will make this show, even more, crazier than ever. This show has different challenges and tasks that are performed by the participants, and as the name of this show suggests, it is really a show for courageous people.

Just leave behind winning; even participation in this show is dangerous and really risky and is definitely the task for a courageous person. Those who just sign to participate in this show are already winners, and we know all the viewers and fans of this show can understand what we are talking about. This show is hosted by Rohit Shetty, the Indian Bollywood director, and producer and from the day this man has joined as the host of this reality show, this show has topped all the TRP charts, and he is one of the biggest reason behind it.

Rohit Shetty is maintaining the level of this show such high as he is already known as the king director of action, and he is continuing his legacy even in this show. This show has got 10 amazing seasons till now, and out of the 10 seasons, the last 5 are hosted by Rohit Shetty, and after that, only this show took an upper turn. Earlier, it was hosted by Akshay Kumar, Priyanka Chopra, and Arjun Kapoor, and even they have done extremely well, but Rohit Shetty, this man has completely nailed everything.

After 10 amazing seasons, now it’s time for the Khatron Ke Khiladi Season 11, and we are here with all the latest updates about it. 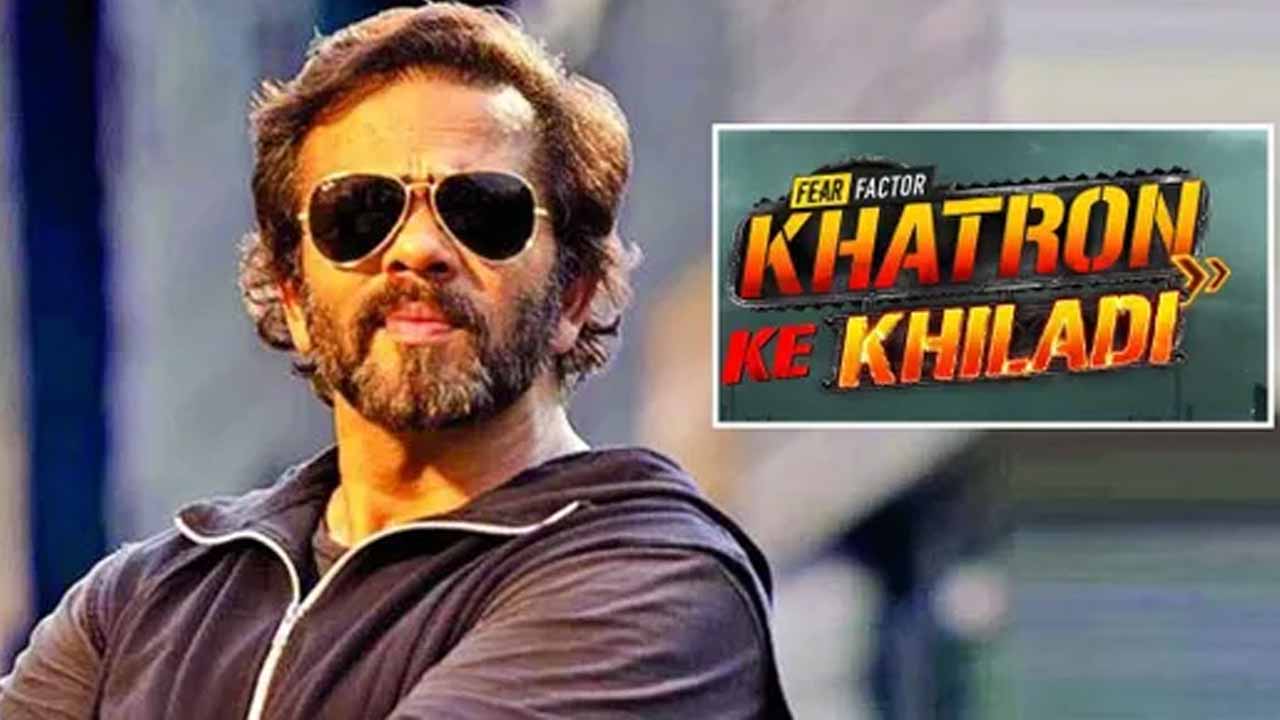 It is really difficult to say exactly when will Khatron Ke Khiladi Season 11 start premiering, but you can expect it to start anytime by the end of 2021. But this largely depends on this pandemic as the second wave of the pandemic has already arrived, and it is causing difficulties for most of the studious and production houses, forcing them to pull the release date of their shows, series, and movies for a year or more but the fans are expecting that this might now happen with Khatron Ke Khiladi Season 11, and it might come very soon.

As confirmed by sources, the filming for season 11 has not yet started, and the team of Khatron Ke Khiladi Season 11 will fly down to Cape Town and will start filming on May 6, 2021; and just hope that this pandemic doesn’t cause more harm as that can force the creators to postpone the filming dates of this season. Also, this season will be premiering on Colors TV and will also be available on VOOT App, and you can definitely enjoy this season on any of the platforms once it is released.

As we already shared that some popular faces of the Hindi television industry are coming up as participants for this season 11, and they are going to set the complete season on fire; and once again, this show is ready to top the TRP charts leaving behind all the shows and series going on right now. All the celebrities who are invited this year are getting some huge amount of money, and this was confirmed by some of our sources. Now, we would like to share the complete list of the contestants who are coming up this year on Khatron Ke Khiladi Season 11.