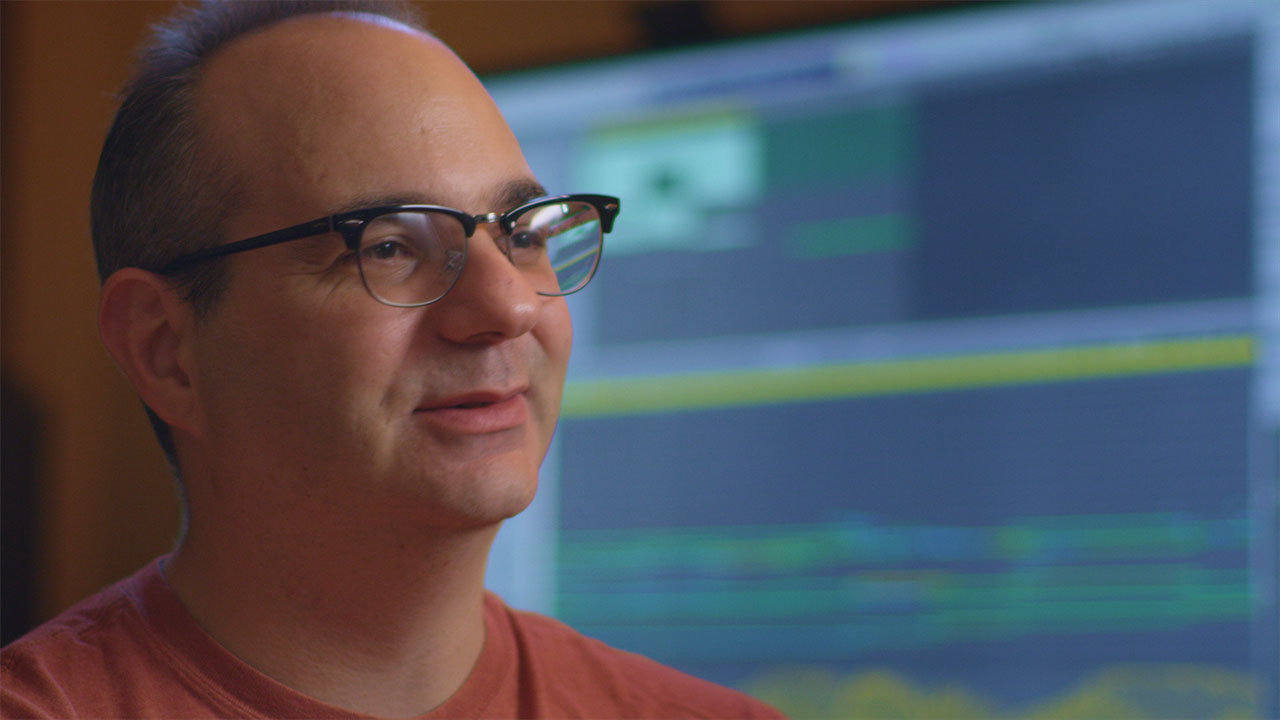 The popular American music composer and musician is everyone’s favorite name, Kevin MacLeod. In his career span, he composed a total of 2,000 songs from the royalty-free library music. Later he made them available on the Creative Commons having a copyright license. In his license, it is stated that everyone and anyone is free to use his music till he receives the required credit in his music. With his license and his allowance, his music is now used in more than a thousand movies. Other being used in the movie we can also find his music in some video games namely Kerbal Space Program. Not only does the use of his music is limited here but is also used in many youtube videos and some adult movies as well. 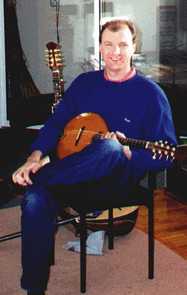 Though not much is known about Kevin MacLeod’s early life but with regards to the information known he was born on the 28th of September 1972. He was born in the beautiful city of Wisconsin named Green Bay. Though there is no information about where he went for his middle school and high school. But we can say that he developed his passion for music when he was in high school because he persuaded music education when he was in college.

Kevin Macleod in his career

When being asked in an interview why he releases his music in the Creative Commons. He very firmly said that he did so to maximize the number of people to use his music in their works. He holds a  website. On his website in the Frequently asked questions, he showed his scorn about the copyright matter that is happening in the current time. He also said that he wishes to build a different body so that it can have a competition with the copyright song makers. He has a few licenses for his music but the most popular one is the CC BY license. This license states the permission of using his songs till the credit is given to him. Other than this he also has a no-attribute license. This license is available for those people who for some reason or the other are unable to provide him the due credit. The cost of the license $30 for one song $50 for two songs and $20for each sing if one uses three or more songs.

To provide more songs to the people so that they can use them, he created a website named FreePD.com. On this website, one can have songs from the public domain that others are free to use. In an interview when being asked that why he did so he said that it is better to have new songs rather than waiting for the old songs to have expired copyright. He wants to provide the user a new library of modern music, not the old ones. In this one will find the songs that are given by the modern artist who wants their music to be used up by the public. Other than the songs of the modern artist, on the website one can also find the music of MacLeod.

His great work is also shown in a movie named Royalty-Free: The Music of Kevin MacLeod. The film as based was a documentary one. Though the movie had only a few releases it made a huge success. The film was premiered in October 2020. The director and the producer of the movie named Ryan Camarda started a campaign named Kickstarter. The campaign had a goal of collecting $30,000. By the end of the campaign, the amount earned was given by 524 backers those who vowed and earned a total of $30,608. The main motive of the page and the campaign was to have funds to organize in-person interviews with all the subjects of the movie. The release of the movie as told earlier was a great success not only in the eyes of the audience but also caught the eye of the critics. 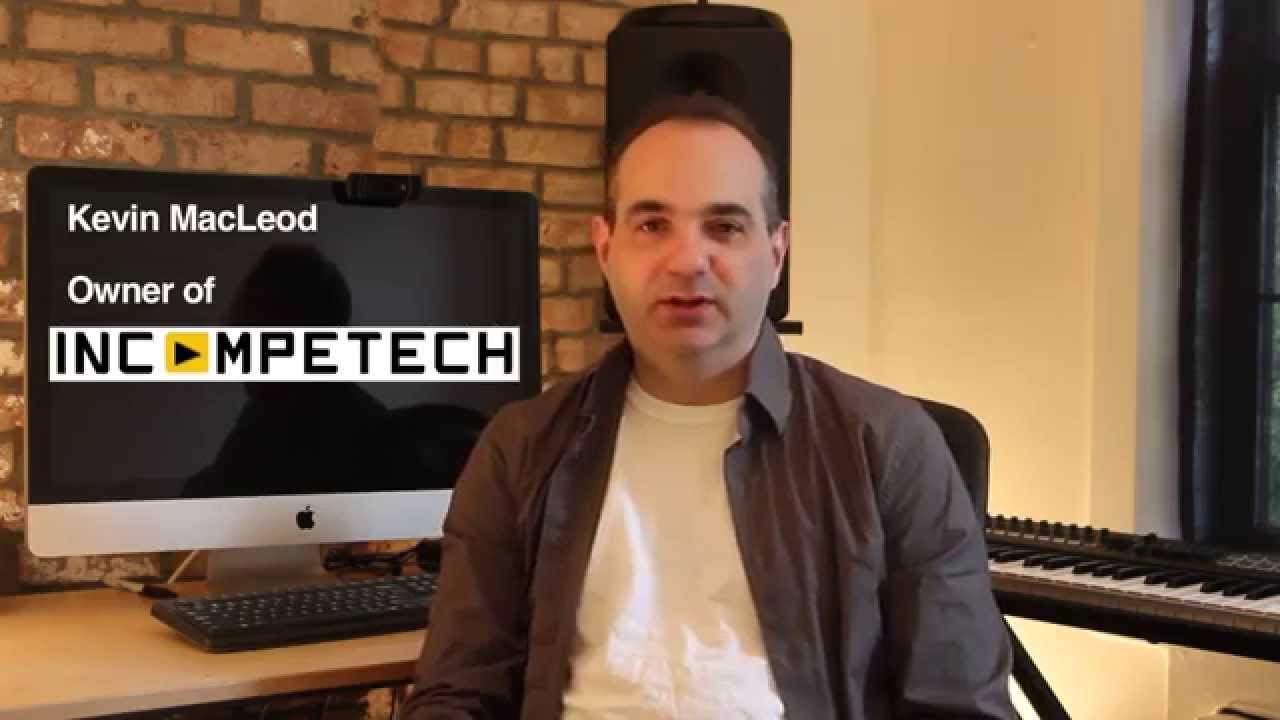 Being such an awesome artist not only in music and songs but as a kind person as well, it is quite uncertain for him to not have a never-ending list of songs. He made his first studio album in 2009 which was named Dark World. A few years later that is in 2013, he released his next studio album named Medium Electronic. Though in the previous years of his career he didn’t release many studio albums but in 2014 the list of his studio albums were endless. He started the year with the album named Vedio Classica.

Followed by the success of that he released more albums namely Exhilarate, Darkness, Netherworld Shanty, Virtutes Instrument. The list does not ends here but still continues. In that very year he also released a few more albums namely Christmas!, Madness and Paranoia, Polka! Polka! Polka!, Cephalopod, Wonders, Dark Continent, Tenebrous Brothers Carnival, Mystery. With this the list went on and on including the albums namely Light Electronic, Aspiring, Action Cuts, Thatched Villagers, Take the Lead, Oddities, Latinesque, Healing,  Atlantean Twilight, Music to Delight, Silent Film: Light Collection, Vadodara, Happyrock. He released the other installation of the Silent Film with the name Silent Film: Dark Collection. The list comes to an end with the album named Bitter Suite. 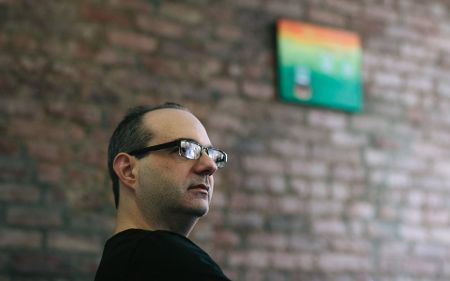 Being such a great musician and composer our very favorite Kevin MacLeod holds a net worth of somewhere around $1 million – $5 million.

Kevin MacLeod in his awards

It is quite uncertain for an artist having such a long list of songs  but not having a long list of awards. Like his list of songs the list of his awards is also never-ending. He was awarded with the prestigious award that is the International Honorary Web Video Award at the German Web Vidoe Awards which  was organized by the European Web Video Academy Award. the award is regarded as his lifetime achievement which was under the influence of the German Web Video Community.