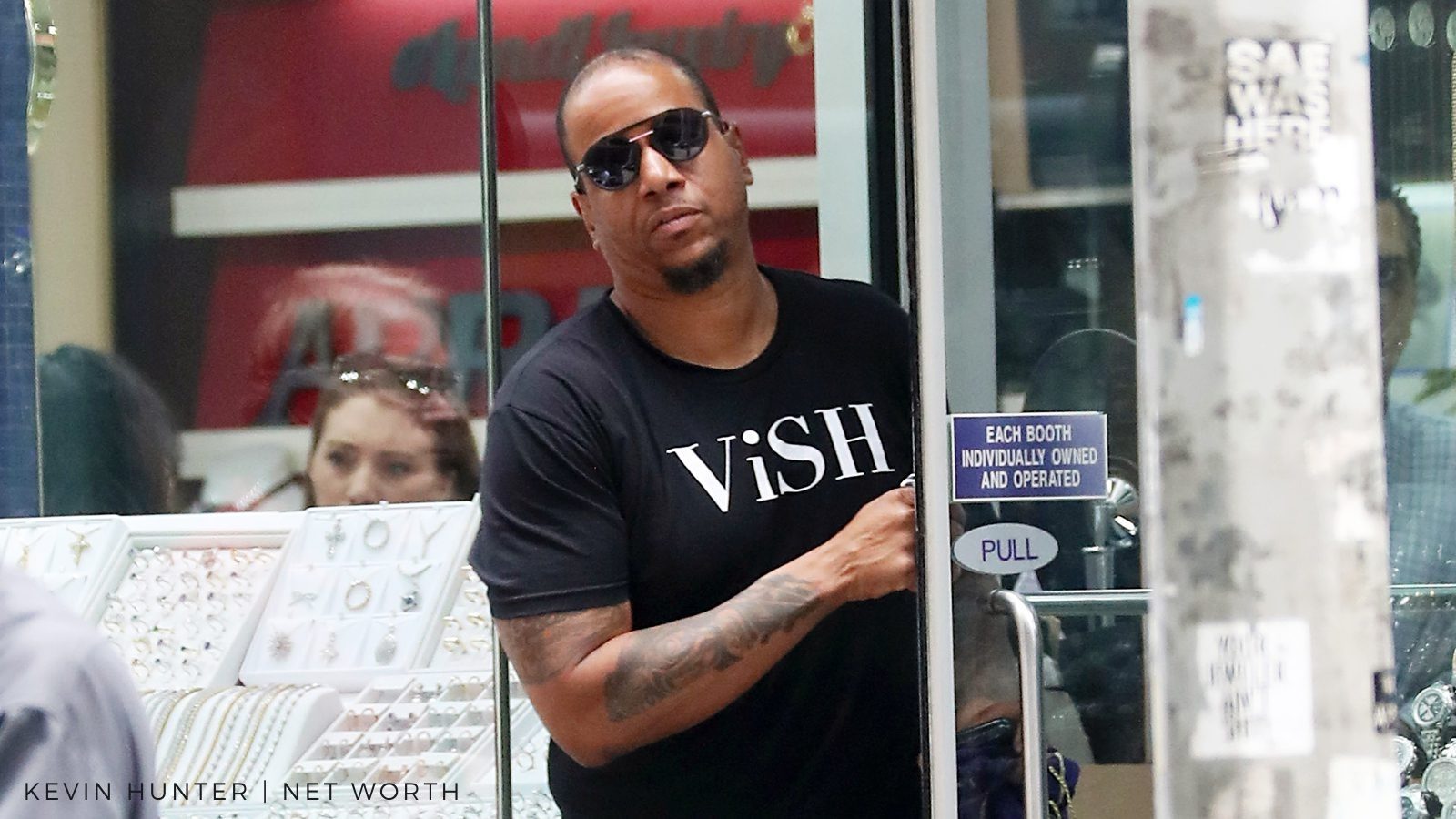 Kevin Hunter is a television producer and ex-husband of television host Wendy Williams. In this article, we will cover Kevin Hunter net worth and the downfall of his relationship with Wendy Williams. Kevin Hunter became the talk of the town after the release of Wendy Williams: The Movie. It is followed up by a documentary film called Wendy Williams: What a Mess! that premiered on Lifetime in January 2021. During that time, all secrets came out of the box, revealing different stories and sides of Kevin to the world. That was also one of the biggest downfalls Kevin Hunter hit during his life.

Before his divorce from Wendy Williams, Kevin worked as the manager of Wendy and producer of her show The Wendy Williams Show. Besides that, he did not have any separate career plans. Therefore, after getting divorced, Hunter almost became unemployed. But if you are thinking he has become penniless, you are completely mistaken. While working as an executive producer of The Wendy Williams Show, Kevin earned massive money. Whatever Wendy made, Kevin was also part of it to get. Also, he was entitled to get half of Wendy’s earnings, which at the time was $40 million. There has been no clear disclosure about the alimony amount. But you can guess that even after the divorce, Kevin is rolling on millions of dollars.

Read Also: Jay Cole Net Worth: How Rich Is The Rapper?

Hunter Kevin was born on 17 September 1972 in Ontario, Canada. There is no information available regarding his parent, sibling, and educational background. All we know is that before meeting Wendy, Kevin was a salon owner. He worked in the promotion of parties and even as a radio presenter. His wheel of fortune turned for good after Hunter became the manager of Wendy Williams. Afterward, he worked as an executive producer of the talk show The Wendy Williams Show. Kevin became a partner with Wendy of the television production company The Wendy William Productions and even co-founded an NGO named The Hunter Foundation. 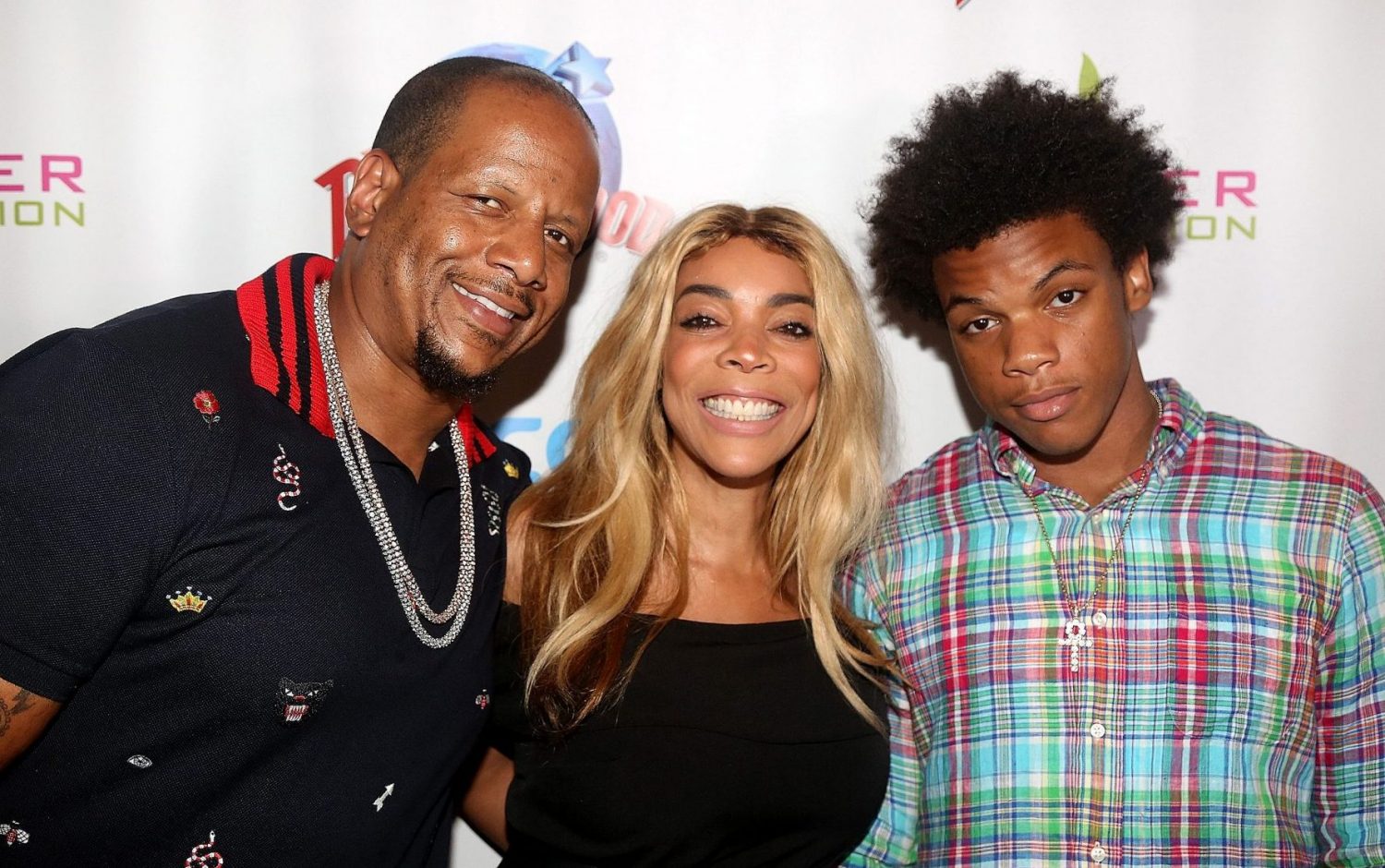 The Downfall of His Relationship with Wendy Williams

Kevin Hunter and Wendy Williams met at a skating rink in 1994. The pair finally tied the wedding knot in 1997. Wendy had two miscarriages before she gave birth to their son named Kevin Hunter Jr in August 2000. Shortly after their first baby, Wendy found Kevin cheating on her. Still, they chose to continue their relationship.

Wendy finally filed the divorce in April 2019 due to irreconcilable differences. Their divorce became the subject of numerous controversies. After the separation, Wendy removed Kevin from her life both on a personal level as well as professional. She fired him from the show and even hired a team of financial advisors to protect her asset.

Williams opened about Kevin being a “Serial Cheater”. She openly accused him of having an affair and baby with the message therapist Sharina Hudson. However, Kevin denied those rumors. Hunter was also accused of sexual harassment in 2008 by Nicole Spence, who previously worked for Wendy Williams. Wendy vocalized that she put with him all those decades even though she knew he had been keeping another woman by his side. Eventually, in January 2020, the divorce was finalized. 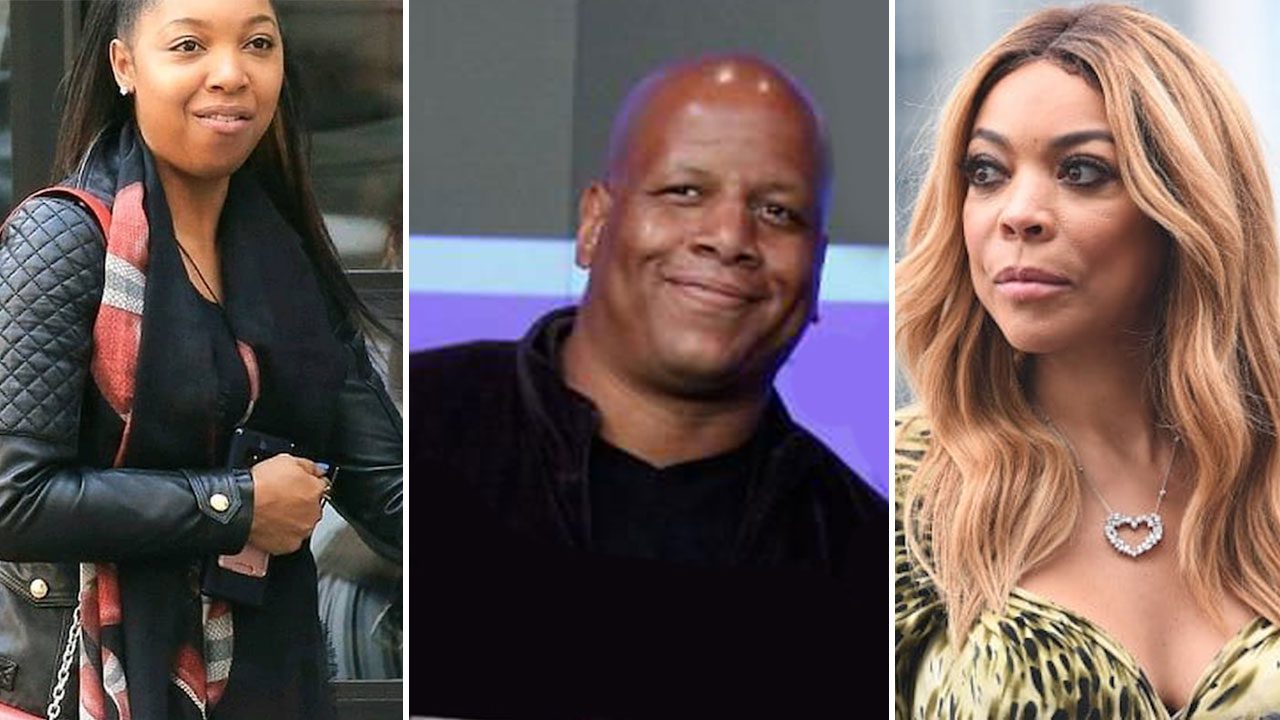 Kevin Hunter net worth is estimated to be $10 million as of 2021. If you are wondering, how come a jobless person has millions of dollars earning? It is all thanks to his previous hard work. Even though his personal and professional lives are completely messed up, his income is still intact. Previously he worked as Wendy Williams’s manager. That escalated years later when both began working on her famous talk show. Kevin was an executive producer of The Wendy Williams Show, one of the popular talk shows. It was expected to receive handsome for being part of such a famous show.

That was not enough; together with Wendy, he had founded the television production company Wendy Williams Productions. In 2014, with his son Kevin Hunter Jr., he co-founded the Hunter Foundation, an NGO that treats drug addicts by educating them on topics like drug abuse and offering rehabilitation programs. After the divorce, he was fired from the show, and all other work was taken away from him. He was entitled to have some alimony from Wendy’s assets. At that time, Williams had a $40 million net worth. The exact amount has not been disclose, but for sure, Kevin did receive his part of the share after the split. Hunter hit the bottom after his split with Wendy, and only time will tell how he will overcome it.