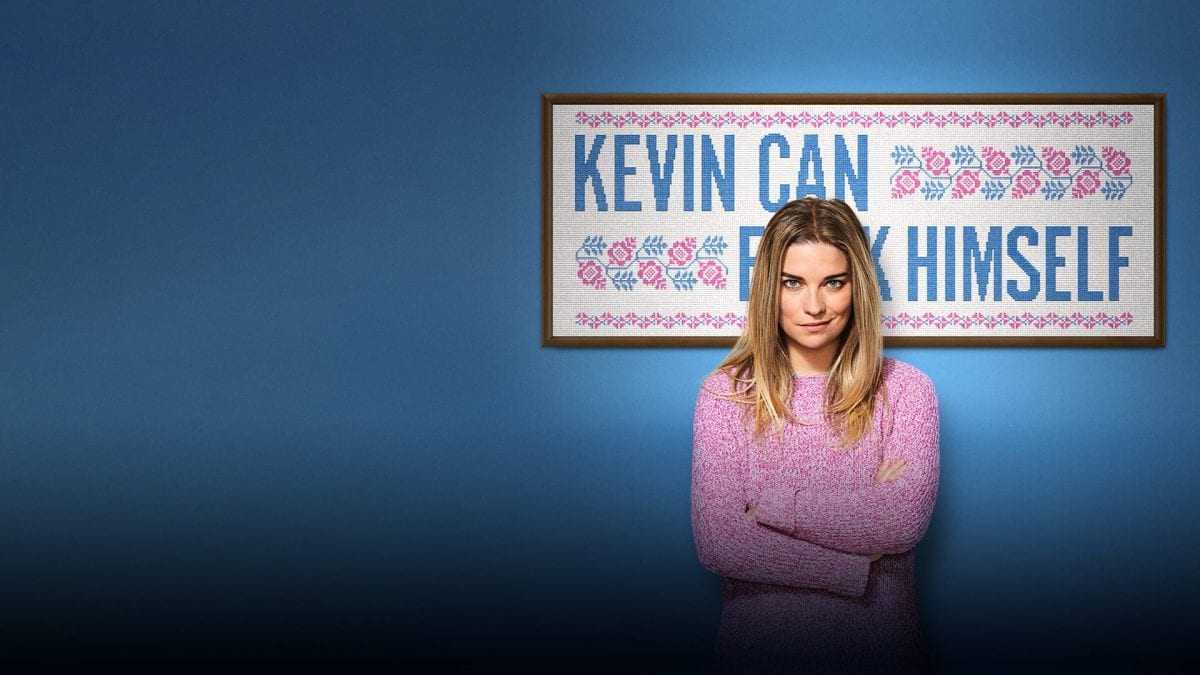 Want to know about Kevin Can F**k Himself Season 1 Episode 5? Everything will be shared soon. AMC Network keeps coming with some really great and entertaining series and shows that are really worth watching. But this time, the network crossed all the limits of being awesome and released an American dark comedy series titled “Kevin Can F**k Himself” on their network. This series has proved to be really fruitful for them as it has attracted millions of viewers throughout the globe within very few episodes.

Valerie Armstrong is the real mastermind behind such an amazing series as she is the creator, director, and executive producer of this series. There are many reasons behind the great success of this series, but the two biggest and main reasons are the stunning scripts along with the amazing performance by the lead cast. This series is having Annie Murphy, Alex Bonifer, Eric Petersen, Brian Howe, Mary Hollis Inboden, and  Raymond Lee in the lead roles, and all of them have completely nailed it.

After watching the four amazing episodes of this series, viewers are getting highly excited for the fifth episode of this series. And here we have got all the latest details about it for you all. 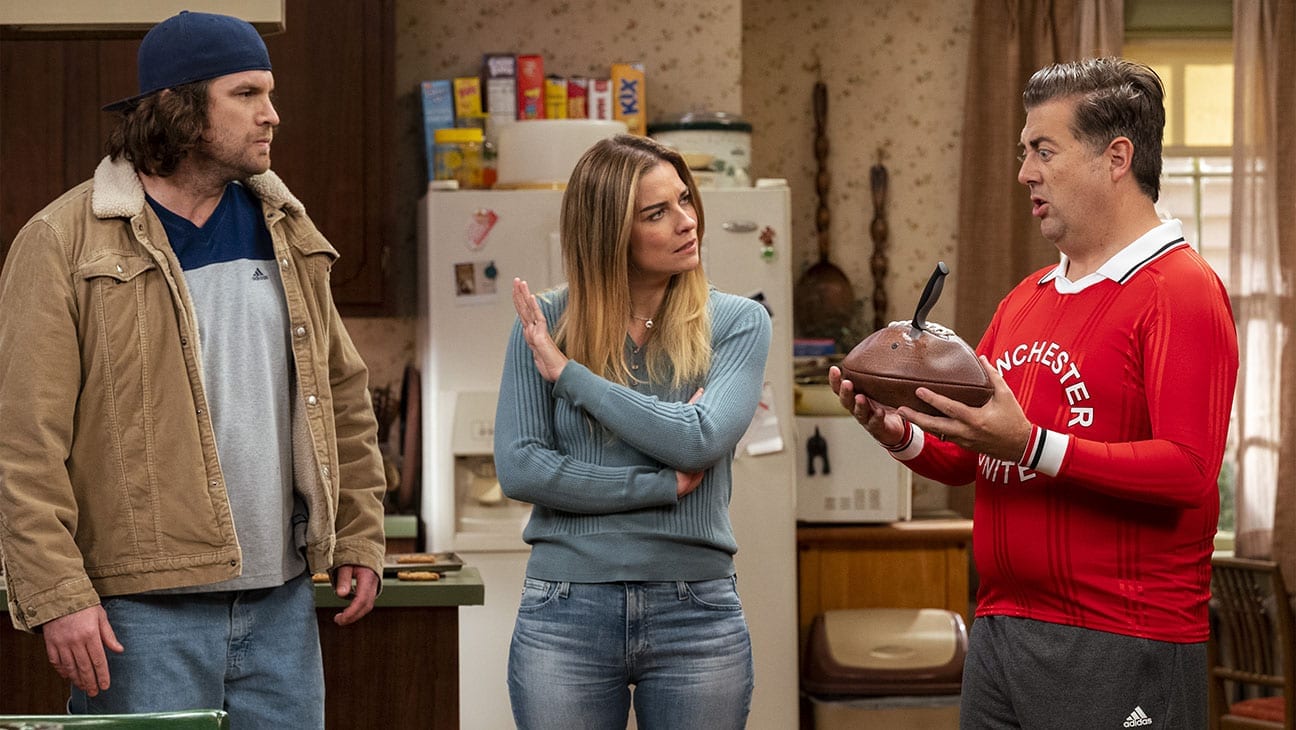 A Still From Kevin Can F**k Himself Series

Kevin Can F**k Himself Season 1 Episode 5 will release on 11 July 2021 and is titled “New Patty.” Anna Dokoza is the director, and Tom Scharpling is the writer of this episode. This dark comedy series is going on really great, and the storyline is getting mind-blowing with every new episode. The last episode of this series ended on a cliffhanger leaving all the fans highly curious for episode 5. They all want to get some answers to really interesting queries that were left unanswered in the previous episode. But, no worries, episode 5 is on the way.

We would like to share with you all that episode 5 is available on AMC+ right now. All the episodes of this series release on AMC+ one week prior to their original release. If you are having a subscription to AMC+, then you can enjoy this episode even today. But, for those who are not having a subscription to AMC+, they all have to wait a little bit for the fifth episode. This episode will release on AMC Network and also on their official site. You can even rent or buy this episode from the VOD services of Amazon Prime Video and iTunes.

With all this, we have even got some really terrific spoilers for you that will surely make you jump with joy. In this episode, you will see Allison will push the limits to check what she is capable of. Pele, Kevin, and Neil will attempt to replace Patty after throwing her out of the group. Meanwhile, a doomy Nick will show up at Patty’s saloon. Also, a new job opportunity will open up for Allison at Bev’s dinner. These are some of the major and most exciting events that will take place in the fifth episode. 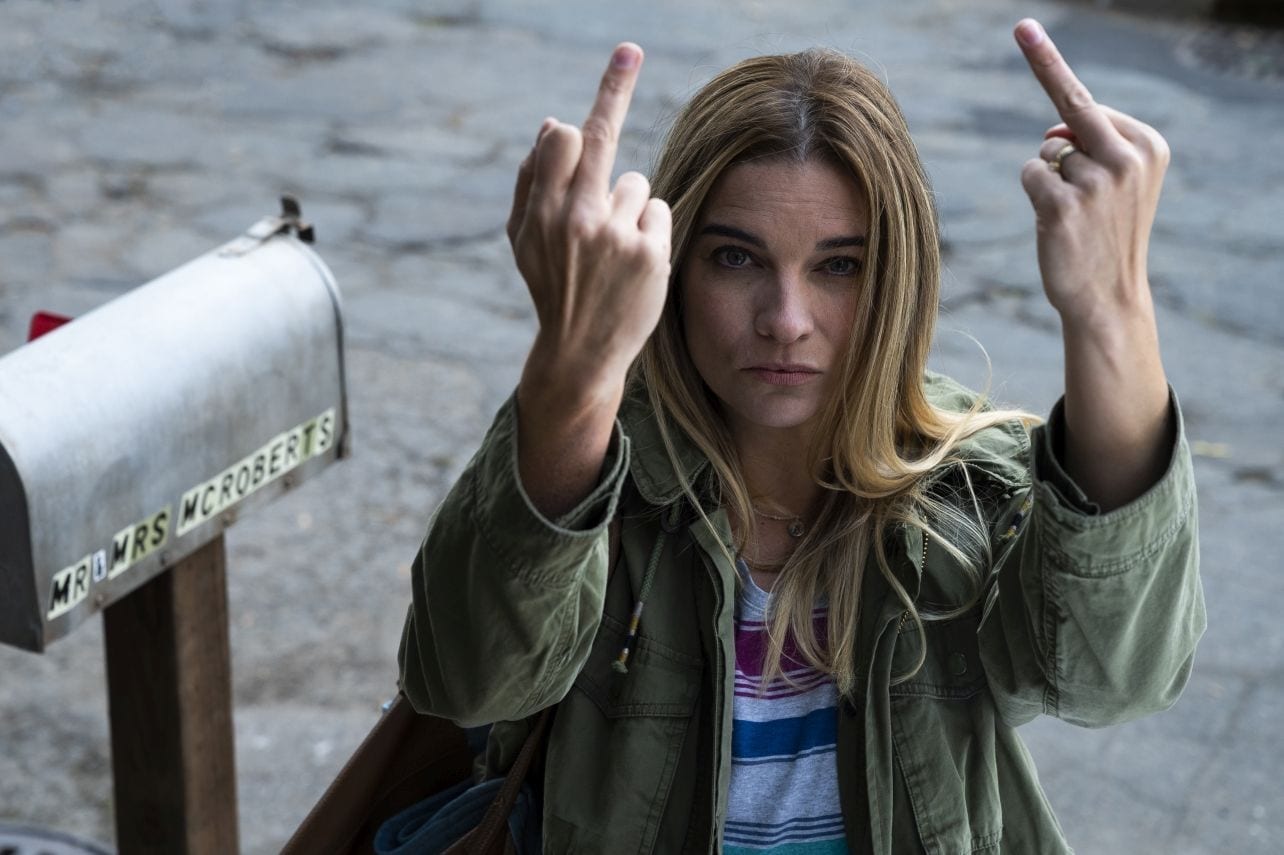 This episode was titled “Live Free or Die,” and it was released on 4 July 2021. Anna Dokoza was the director, and Mel Shimkovitz was the writer of this episode. From the ratings that this episode has received, it looks like all the viewers have highly enjoyed it. It has become the highest-rated episode of this series as of now. But we are damn sure that the upcoming episodes will break this position and get even more ratings. In this episode, Patty has to face a deep interrogation by a detective after the pharmacy bust.

Then, Patty and Allison went out on a road trip. Meanwhile, Kevin invented a new money-making scheme. After facing a lot of obstacles, Allison finally admitted all the truth about her plan to Patty. All the barriers that Allison faced were problems for her, but those were the source of entertainment for millions of viewers. As of now, we have shared all the major updates about this fifth episode of this series. For more updates related to this dark comedy series, stay tuned and connected to this site