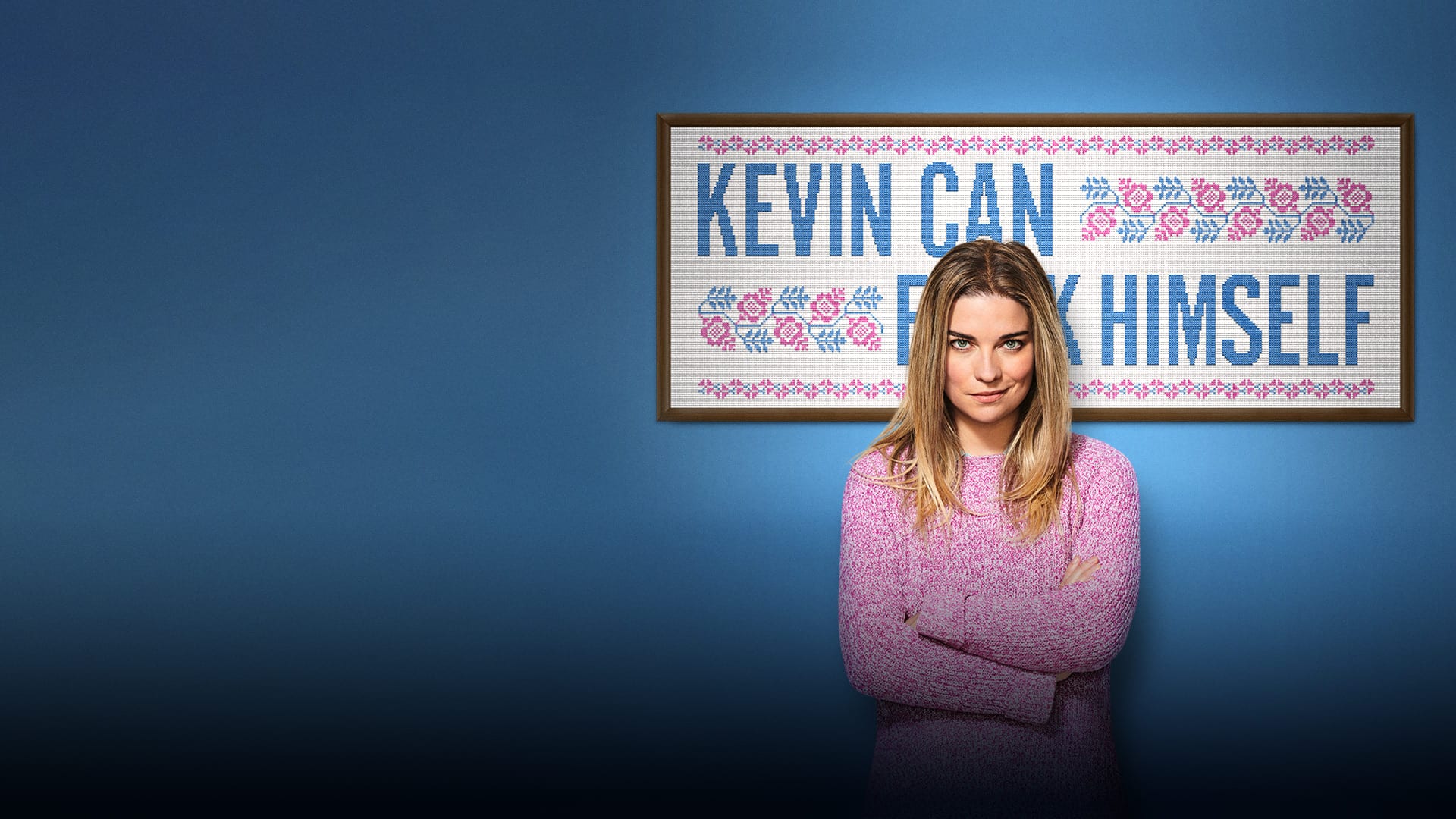 Kevin Can F**k Himself Season 1

Kevin Can F**k Himself is an ACM TV show that is about to come with its Season 1 Episode 3. AMC is a hub of many amazing shows and series that have been released in the past few decades. The content that this network has come up with in the last few years is completely top-notch. A new series it has come up with is called “Kevin Can F**k Himself”. It is an American dark comedy series that is full of entertainment and excitement. Valerie Armstrong is the mastermind behind this series. She is the creator as well as the executive producer of this series, who has done an amazing job. 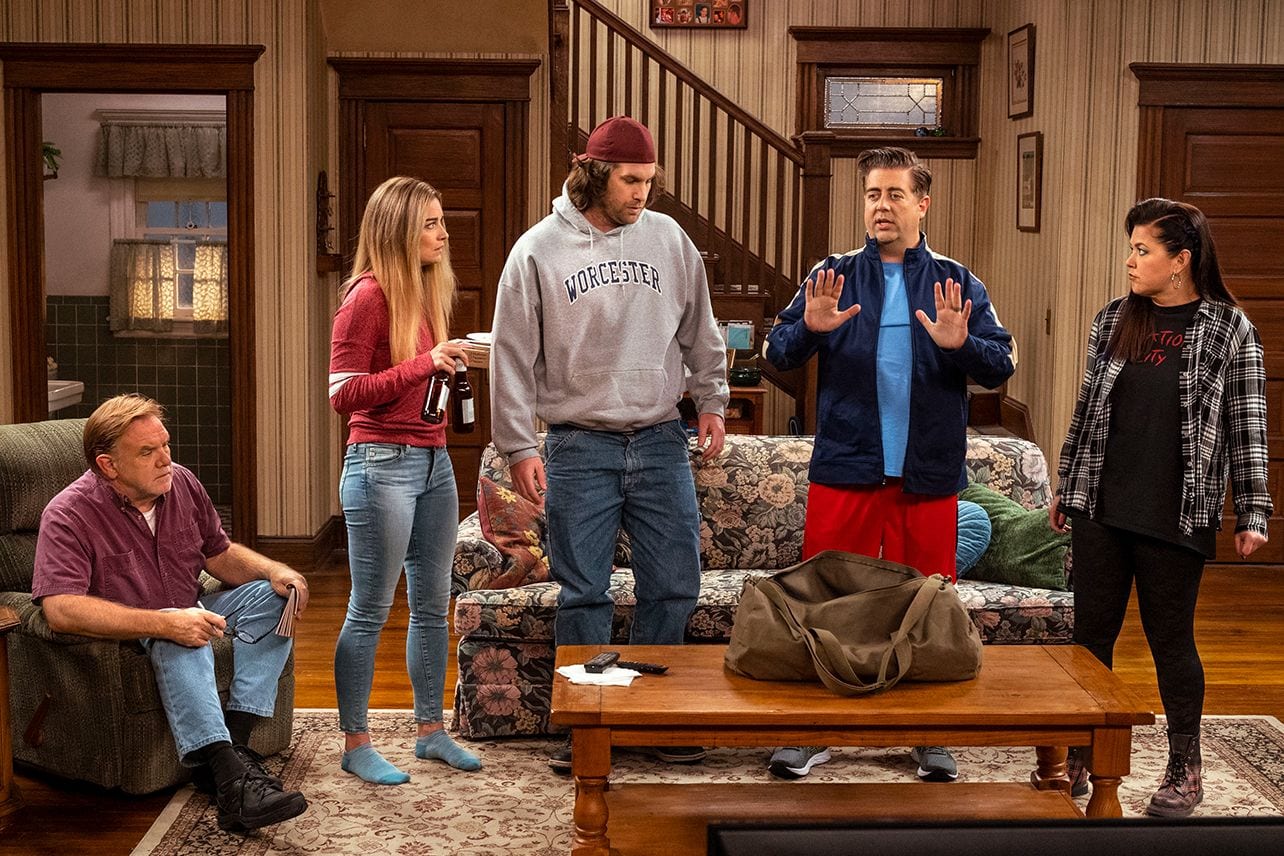 A Still From Kevin Can F**k Himself Season 1

Kevin Can F**k Himself Season 1 Episode 3 will release on June 27, 2021, and is titled “We’re Selling Washing Machines”. Anna Dokoza is the director, and Craig DiGregorio & Noelle Valdivia are the writers of this episode. This black comedy series is getting a great response from the global audience. Everyone including critics has highly appreciated it for having a good start. The first two episodes of this series have achieved huge appreciation from the viewers. Both the episodes were so awesome that they have multiplied the excitement of the viewers for upcoming episodes.

Now, the third episode is coming up, and it will release on AMC Network for all the cable cord users. Those who are not having a cable connection can watch this episode on the official site of AMC Network. Amazon Prime Video and iTunes are the other two platforms where you can stream this series. Also, every episode of this series releases on AMC+ one week prior to AMC. We would now like to make it clear that this series is not streaming on Netflix, Hulu, and Peacock TV. Even in the future, this series will not premiere on any of these platforms.

We have got some exciting spoilers from this upcoming episode that you all should definitely have a look at. These spoilers will definitely excite you, as some really entertaining events are about to take place. In this episode, you will witness that Allison will discover the truth about Patty’s Salon. Neil and Kevin will engage in a chili coo-off after a fight. Meanwhile, Allison’s revenge will unintentionally dry up the town’s pill supply. You will also witness Patty getting almost busted in a local pharmacy raid. 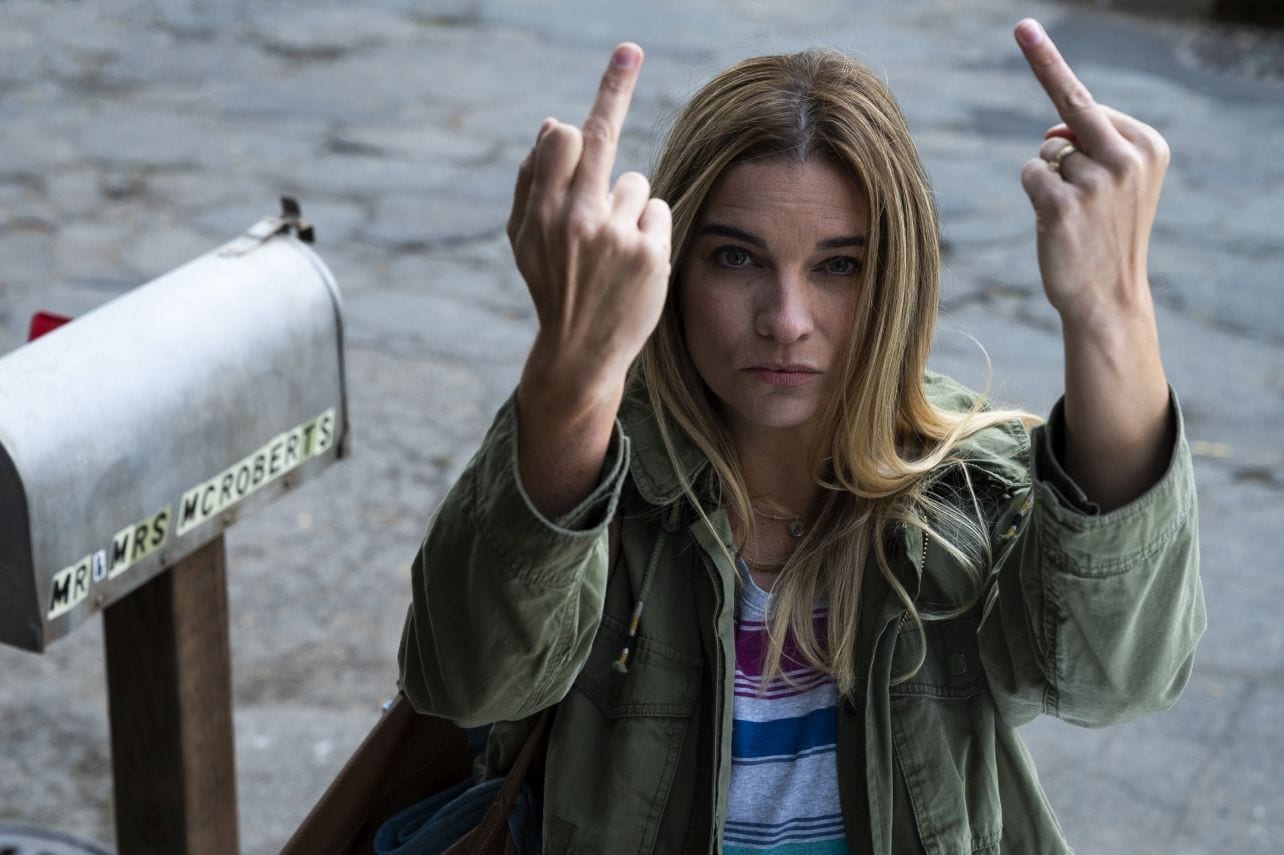 Still from Kevin Can F**k Himself

What Has Happened In This Season Till Now?

The first episode of this series was titled “Living the Dream” and the second episode was titled “New Tricks”. Both these episodes were released on June 20, 2021, on AMC Network. Oz Rodriguez has directed, and Valerie Armstrong, Dana Ledoux Miller, and Kevin Etten have written these episodes. In the first episode, Kevin threw his annual “Anniversa-rager” party with the help of Patty, Pete, and Neil. Also, Patty revealed the truth about her bank accounts. After listening to the truth, Allison made a decision to take back control of her life.

In the second episode, on Belichick Hoodie Day, Kevin fought with the neighbors over a stolen package. Meanwhile, Allison witnessed an overdose and gets an idea. Allison followed a mysterious business card and reached Patty’s salon in town. Both the episodes were extremely amazing and received a storming response from the viewers. As of now, we have shared all the major details about this upcoming episode of this series. If you do not want to miss out on any upcoming updates about this series, stay tuned and connected to this site.