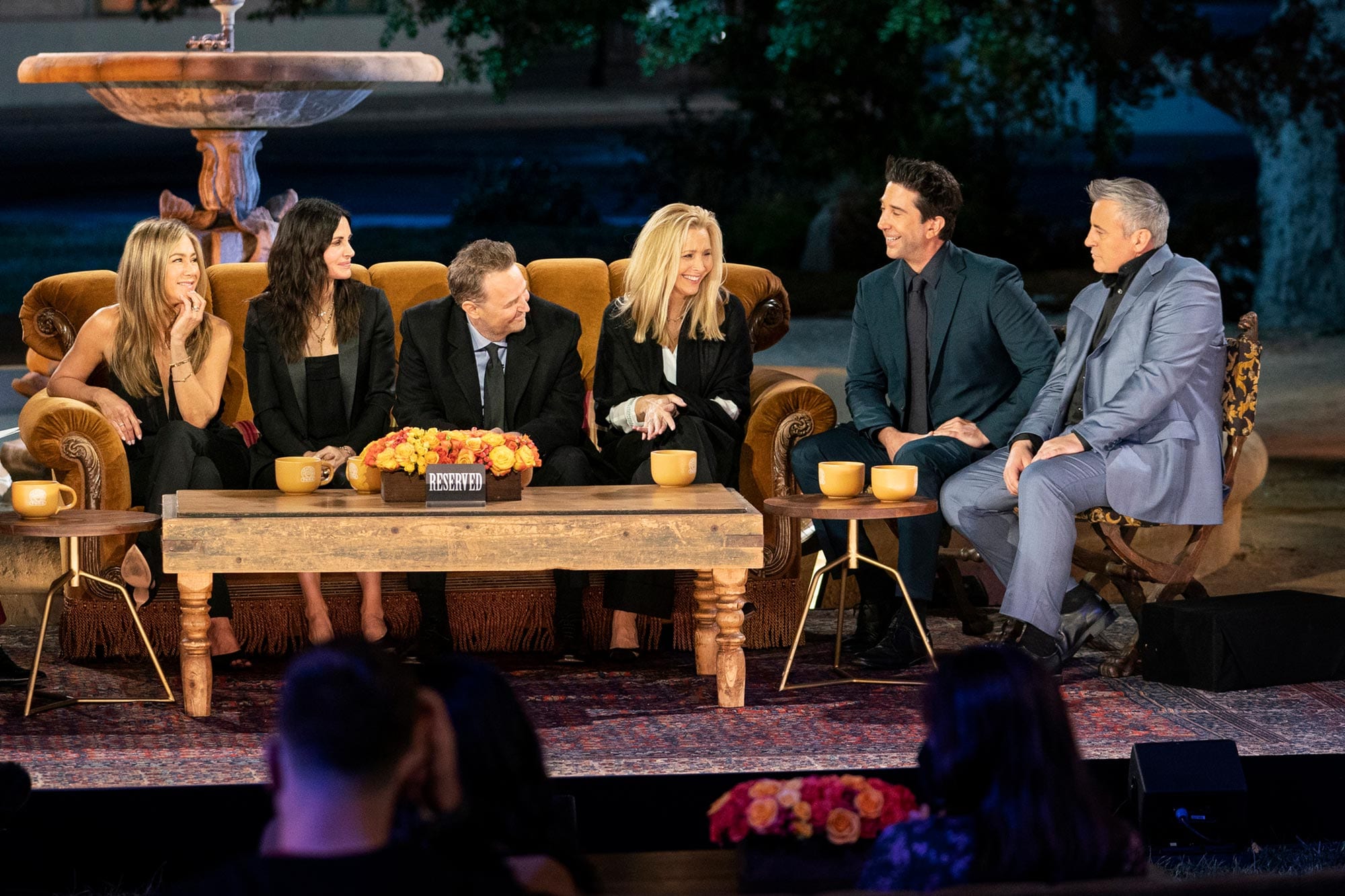 The legendary Emmy Winner Kevin S. Bright wears the crown of Executive producer and Director. You might commonly know him as the doctor and producer of the worldwide loved series Friends and Dream On. If you enjoyed all ten seasons of Friends and you loved their reunion episode, it all happened because of Kevin Bright. Kevin created a legacy that would be passed on to our future generations. He recognized the importance of a sitcom in people’s life.

He understood people just don’t watch shows to entertain themselves. They try to escape their real lives for some time while watching a show. And they just want to live a happy fantasy life for a while. Kevin inherited his art of directing from his father. In one of his interviews, he said that his father had kept him on edge since he graduated college. He said he used to crave his father’s validation, but he never used to get it. 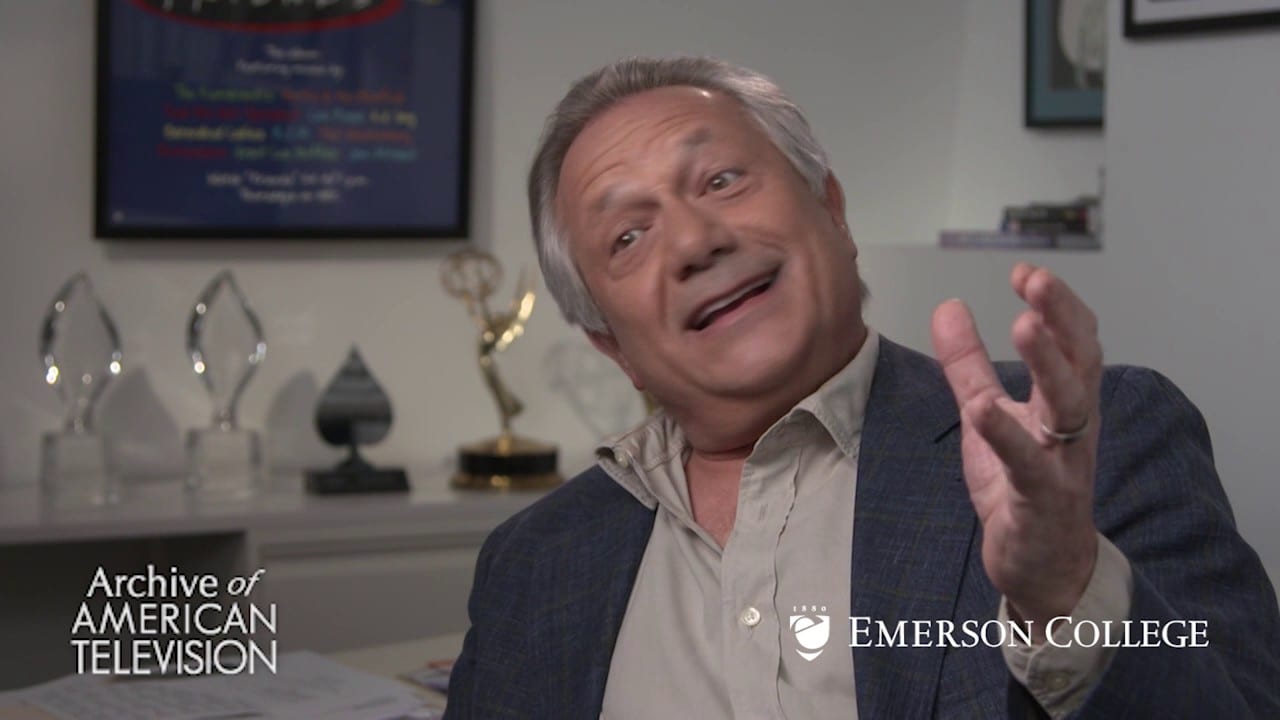 Kevin Bright: The Producer And Director Of Friends.

Whatever he does, his father used to find faults in it. He said his father was the reason he is Kevin S.Bright, the producer and director of widely loved series. He added to his statement that his father never allowed Kevin to work with him. And always asked him to make new partnerships.

How Did Friends Turn Kevin S Bright’s Life Into A Huge Sucess?

Kevin extended a partnership to David Crane by seeking his advice, including Marta Kauffman. They all started working on a deal with Warner Brothers Television to create a comedy sitcom. And this is how Friends were created. When they discussed the concept, Kevin said they had no idea that this show of four friends who can’t handle their lives would be such a huge hit. They released seasons after seasons, and still, the response was equally overwhelming. However, in 2005 after the Friends series officially concluded.

Kevin tried to direct and produce a spinoff series on Joey. But unfortunately, the series was canceled after the first season because of its low rating. He said people were done with Friends after ten seasons, and it was his time to move on in his life. So after the show got canceled, he moved back to Boston, where he used to be a teacher at the university. He worked on many comedy plays in solitude, and he said that was the most peaceful time of his life.

Kevin Bright Found His Passion And Love For Art Back In Teaching.

He taught production and art of direction in many schools. He even took workshops for high school children. Kevin also helped a lot of children find their ways in the industry by guiding them. He didn’t only teach art, but he also served a very noble cause. The director started taking lectures at Perkings School Of Blind and found out the means to teach the blind how to produce a movie. Kevin himself learned the brail language to be an efficient teacher. He was appointed teachers who still teach visually disabled children different kinds of art.

Kevin Bright holds a Net Worth of 200 Million Dollars. He has many royalties in name from his series Friends and a number of other hit series like Victoria’s Closet, Dream On, and Family Album. He wrote any television sitcoms and still gets paid as he is still the royalty holder of the content. Kevin himself appeared in two of the episodes of Friends after Superbowl. The episodes are the most viewed episode to date. He is the Founding Director of the Emerson Los Angeles program. He also directed a documentary in 2007, Who Ordered Taxes?

Friends series had earned more than 4 million dollars profit per episode, making Friends worth 90 Million Dollars. Kevin’s owns a training institute of production learning which is worth 5 Million Dollars. And he also inherited around 1.5 Million Dollars and a house in Los Angeles from his father. Kevin Bright is one of the richest producers and directors in the industry. And his worth keeps on increasing.