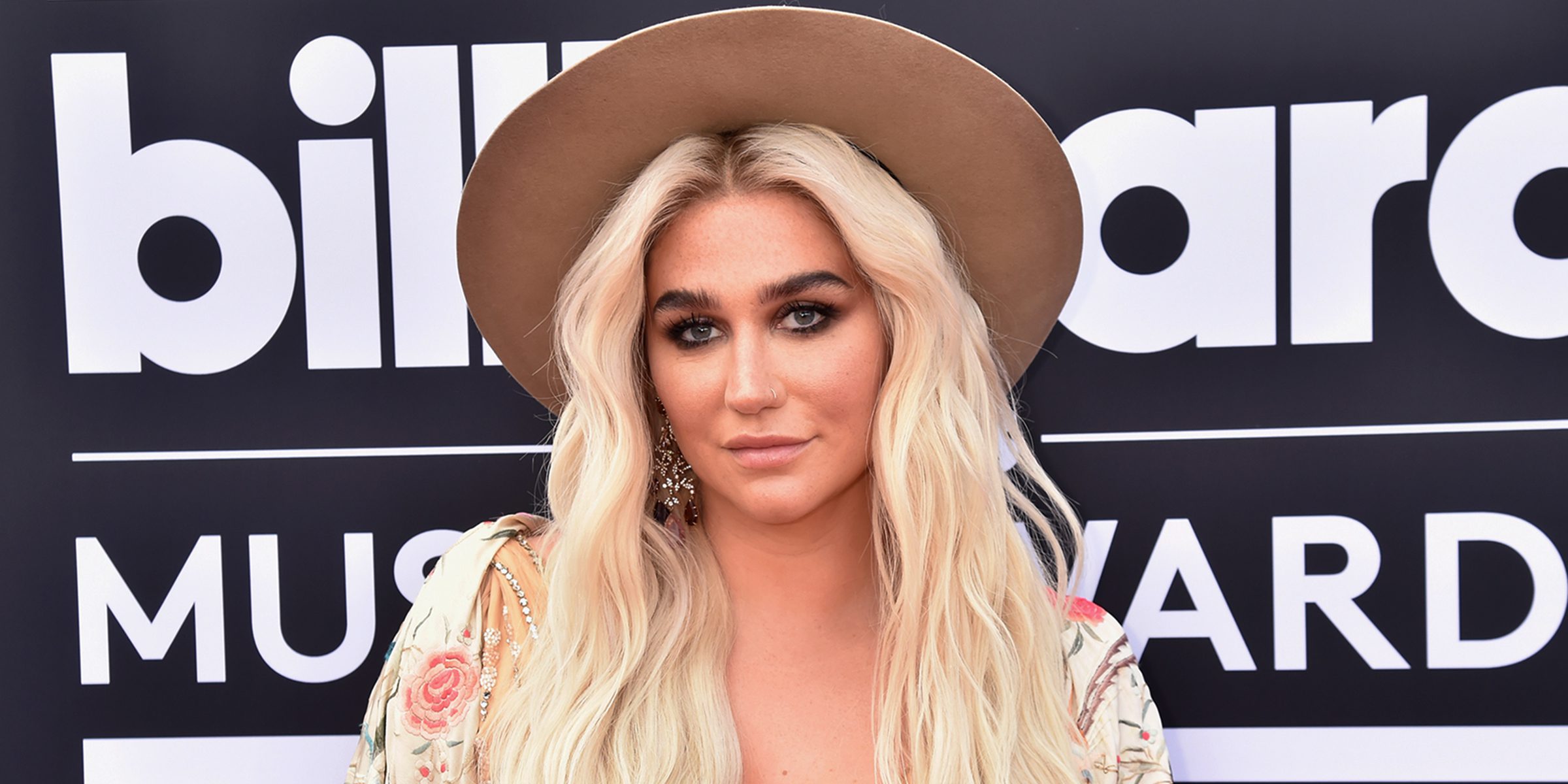 Kesha at the Billboard Awards

Kesha is dating Brad Ashenfelter since 2014. In this article, I will provide you with information about the star and her relationship status in 2021. Kesha Rose Serbert is known to the world by her stage name “Kesha’. The “Take it off” star is an American songwriter, singer, actress as well as a rapper. Her mother was also a singer and songwriter, which had a huge influence on Kesha. Being a single mother, “Pebe” (Kesha’s mother) had to look after her daughter even during her performances. The family moved to Nashville in 1991 after her mother signed a brand new publishing deal for her songwriting.

Kesha was born in March 1987 in California. She studied at Franklin High School and Brentwood High School, but she said she didn’t fit in because of her outspoken personality. After all, styling velvet pants and purple hair made her stand out from the crowd. She was a member of the marching band at school, where she played the trumpet and, subsequently, the saxophone. Even after having a perfect score on the SATs and getting admitted to the prestigious Barnard College, Kesha decided to drop out to pursue her music career.

Kesha started singing in her mother’s studio when “pebe” discovered that she had a good voice. She also taught her daughter to write songs which has nothing but joy. After all, Kesha has delivered nothing but continuous hits to date. She was signed by Kemosabe Records in 2005, which was the beginning of her career. Even though she was just 18 years old, the music publishing company “Prescription Songs” also decided to sign her that year. Through time, she performed as a back artist for “Paris Hilton” and worked with David Sonberg’s management company. Kesha has also worked for the Australian pop group “The Veronicas”.

Who is Brad Ashenfelter? Why is the name popping up?

Born in New Jersey, USA, Brad is 30 years old and has known to be with Kesha for a long time. The duo resides in a house alongside the canals of Venice, California. We don’t have much information about Brad as he is a very secretive person. Although, I have discovered an unverified account under his name @BradAshenfelter, which has around 70 followers.

Kesha’s hairstylist was the matchmaker for the couple. Our singer is very choosy when it comes to choosing partners. In an interview, she claimed that she always wanted a man with facial hair. She also said that she could never be into high-maintenance and well-groomed guys. Rather she would opt for a guy who wouldn’t take more time than her to simply get ready. That wasn’t the case for our lucky boy because when she met Brad for the first time, he did not have facial hair. Recently when a reporter asked her about this change, she slammed with a witty answer. She said that the first time we kissed was magical, and it made me believe that I had to never let him go. Well, sometimes, what they say is true. One should believe in love at first sight.

The couple had a very hard relationship at the start as Kesha was in rehab, but that didn’t stop Brad from meeting her. He started visiting her every weekend till she got out. The relationship stepped up to the next level in 2017. Both Brad and Kesha got matching tattoos but still haven’t revealed the meanings yet. Brad has been a very supportive boyfriend to Kesha and fully supported her with her sexuality. 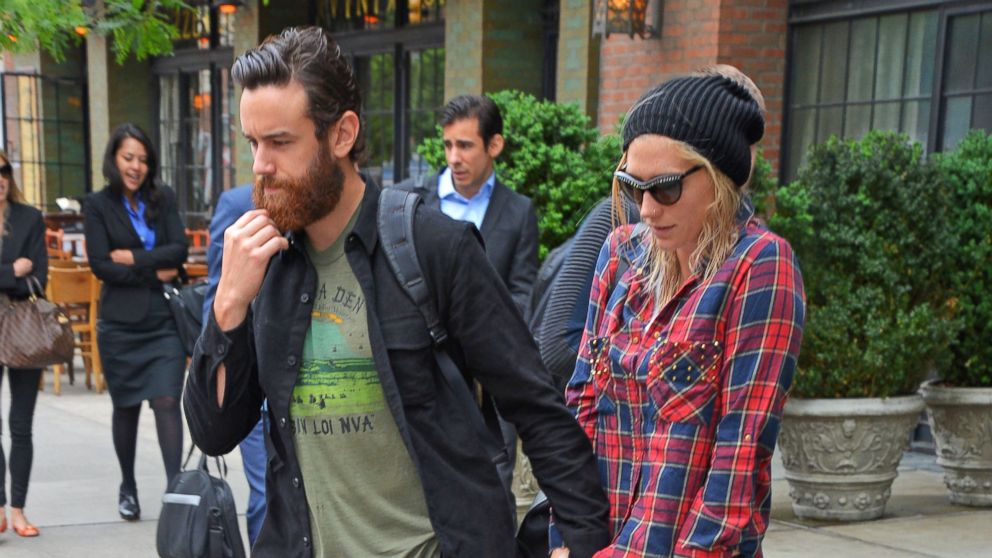 Kesha getting out of rehab with Brad Ashenfelter

If you follow the pop culture, you would know very well about Kesha and Dr. Luke’s case. The case started in 2005 and is still active. As of April 2021, the star is seen to be on the losing side. Well, we don’t want to see her behind bars, so let’s hope for the best. Kesha is worth $10million currently. She recently bought a huge $5 million house in the Vista neighborhood, which is in California. Previously the star has had million-dollar houses in pricey places such as Venice, California, and Nashville. 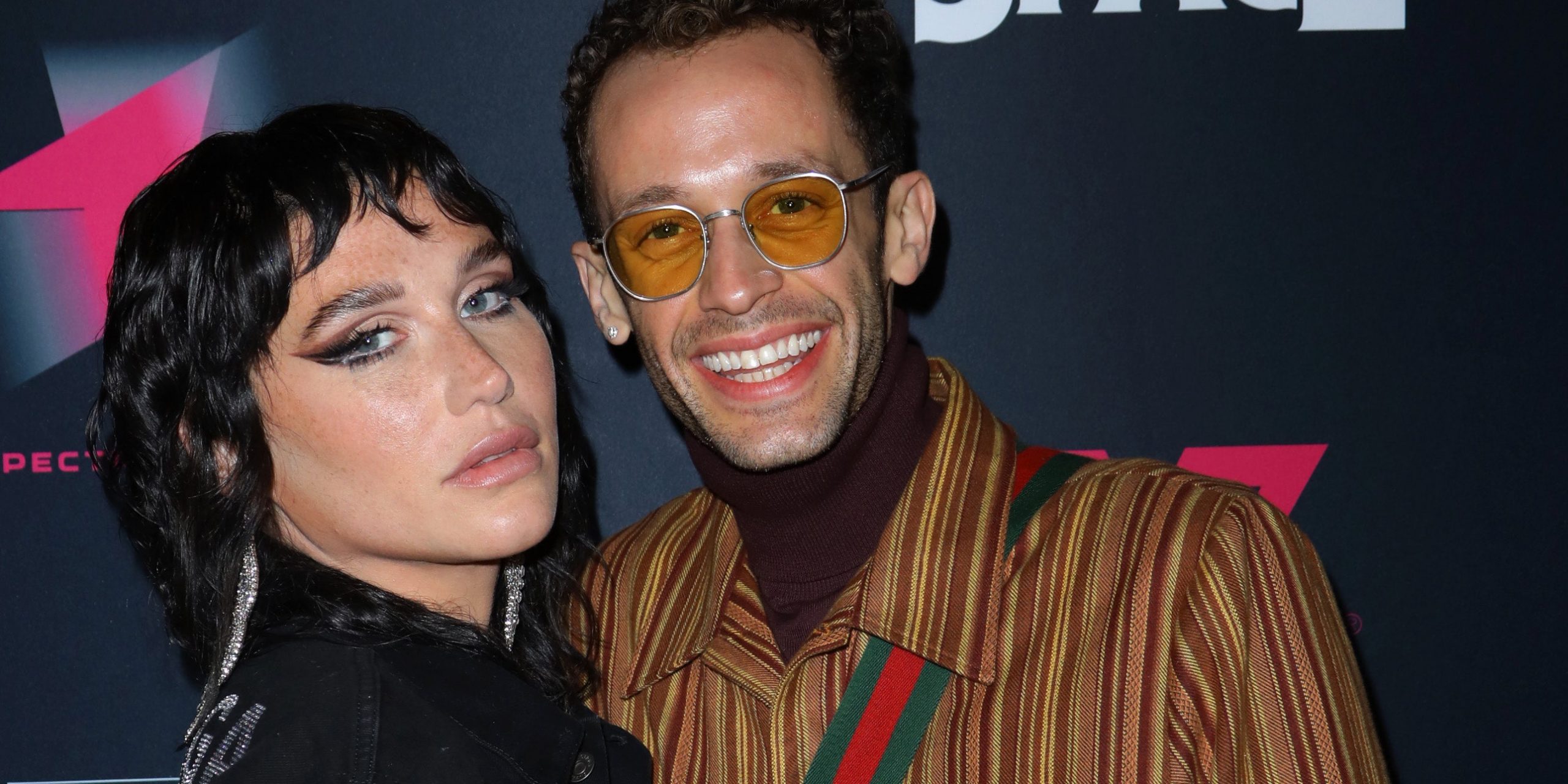 Kesha and Wrabel for their song “Since I was Young”