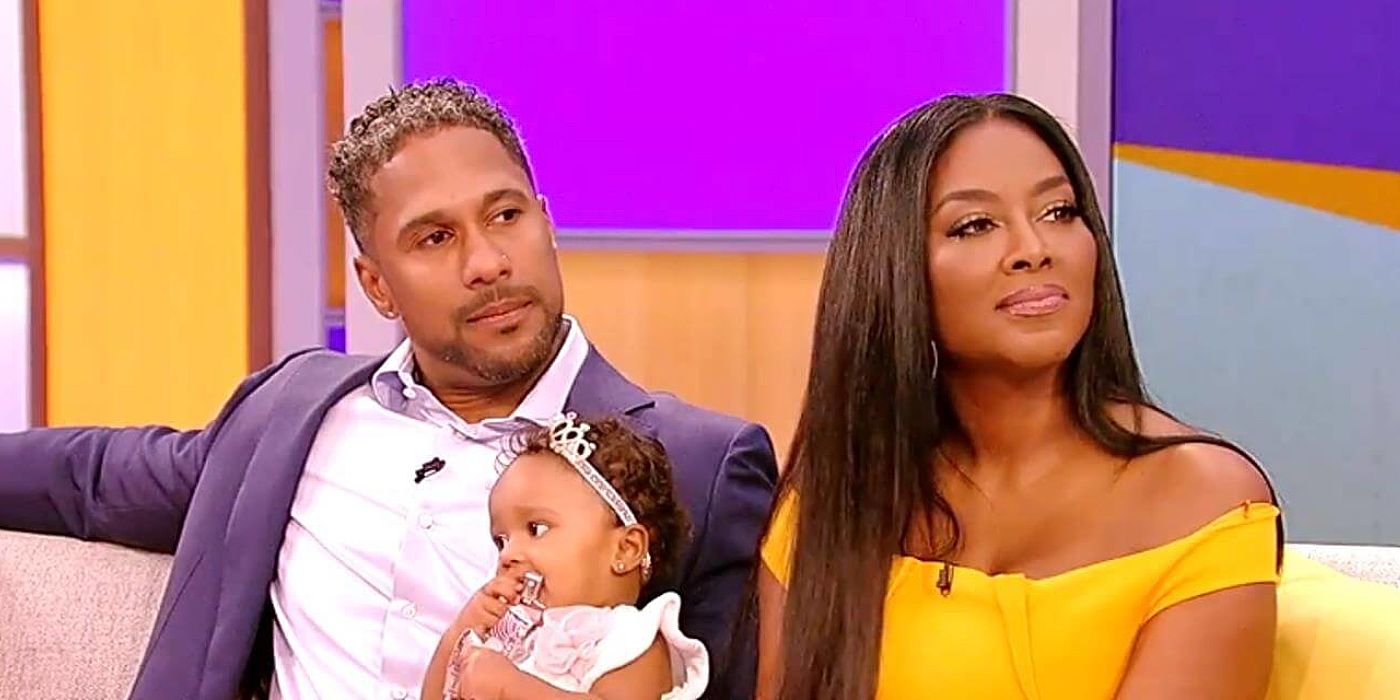 Reality television star Kenya Moore is a known face in the small screen industry, the celebrity is a former model, pageant queen, and businesswoman. Kenya Moore rose to fame after her appearance in The Real Housewives of Atlanta, and there was no looking back for the star! From some dramatic encounter with some of the fellow co-stars to making controversial for her personal life, Kenya Moore is quite the popular figure amongst fans.

Kenya Moore is one of the popular celebs and gained huge attention since her appearance in The Real Housewives of Atlanta in season five along with her current costar, Porsha Williams. While she maintained friendly and cordial relations with popular celeb Cynthia Bailey, Kenya managed to be a part of the ongoing drama as most of her fellow mates were not quite fond of her. Kenya Moore recently made her appearance on the hit Netflix series Family Reunion as cousin Kenya.

Fans cannot get enough of the star, and her growing popularity and association with the Real Housewives of Atlanta franchise have been quite beneficial for her in terms of money! Believe it or not, the reality television personality’s net worth is a whopping $800,000! That not all as by the time Kenya Moore was a part of the tenth season, she was making $1.5 million! Thanks to all the ongoing drama that led to the overwhelming popularity of the star! The star also has a haircare line as well. 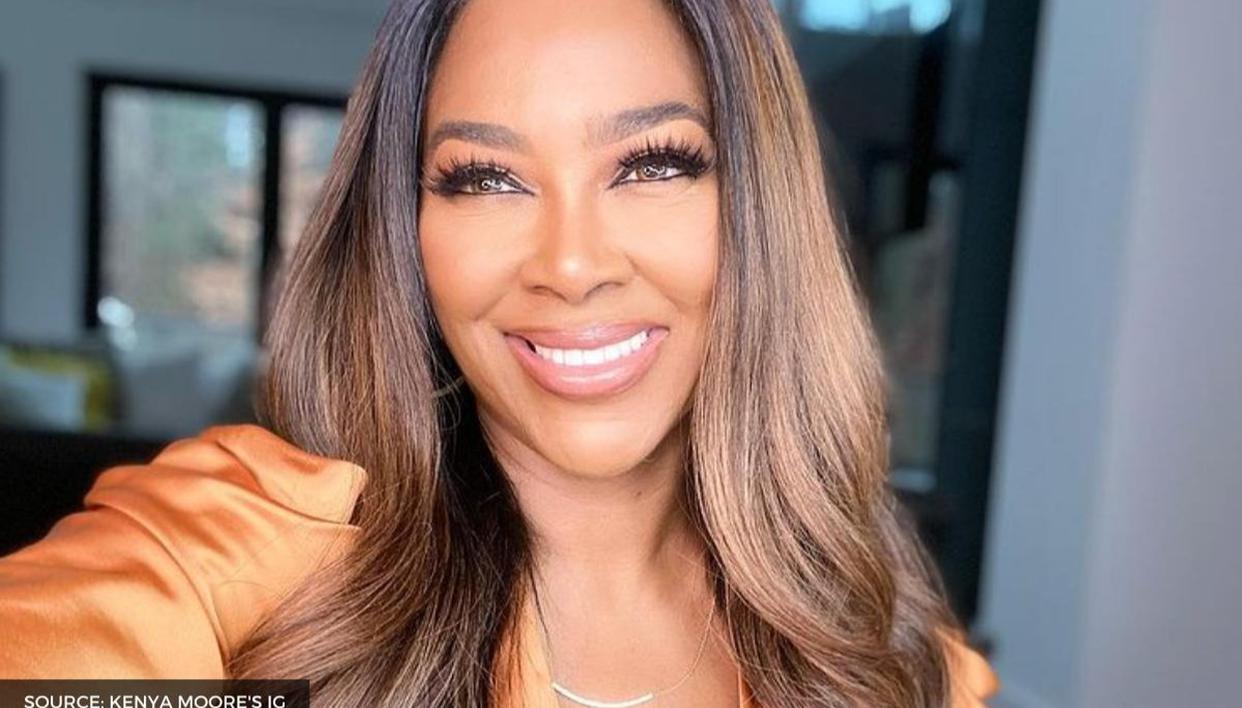 Kenya Moore Has Her Own Hair Care Company!

The celeb has not only a popular face in the Real Housewives franchise, but she also has her own hair care company which is called Kenya Moore Hair Care! The celebrity has unlocked all the secrets to growing healthy hair! This company has an impressive range of shampoo, conditioner, and hair vitamins! The star resides in a lavish place that is called the Moore Manor, and it sure is all kinds of extravagant things! Kenya Moore recently gave fans a tour around her place.

Alert from being a pageant queen and a successful businesswoman, fans have taken a keen interest in her personal life as well. Kenya Moore’s personal life has been teaching enough attention from Real Housewives of Atlanta fans. It seems like fans are confused about her relationship status with her husband, Marc Daly! While the marriage seems to have run its course, Kenya Moore might be thinking otherwise! Kenya Moore recently opened up about going under the knife and uploaded an unedited picture while vacationing with some of the fellow Housewives Star.

While Kenya Moore was married to chef and restaurant owner Marc Daly had a daughter named Brooklyn Daly, the marital paradise did not last for long as the two drifted apart. However, there was news about the two giving it another try. Following Marc’s last appearance on the show, fans are pretty sure that the divorce is happening after all! Kenny Moore, on the other hand, is claiming that she is still a married woman. 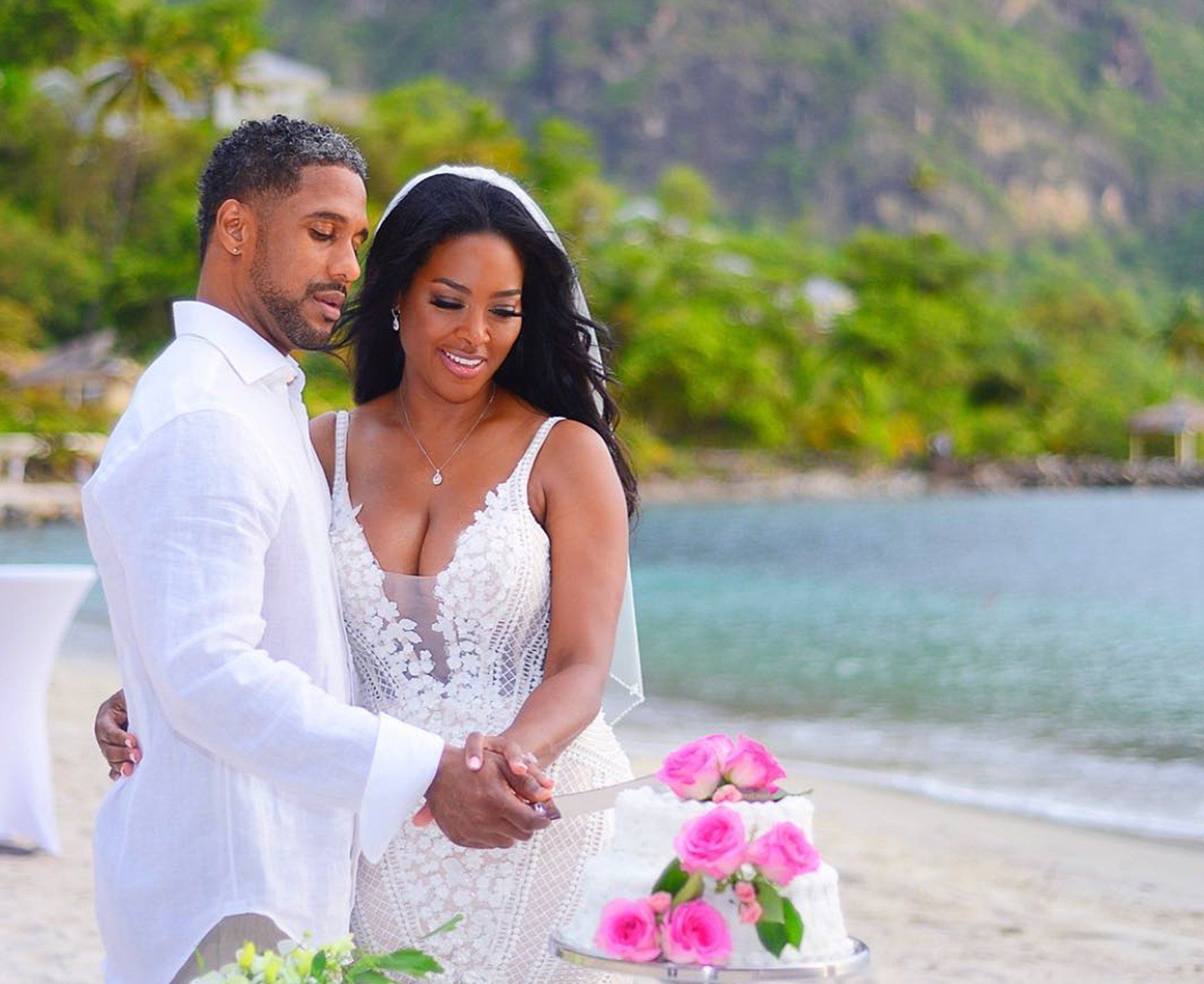 The whole confusion about her marital status has left fans baffled, and some think that it is time to move on! Many fans have expressed their feelings on social media, stating that Kenya should move on with her life as her marriage with Marc is over for good. Kenya Moore recently made her second appearance on the hit comedy-drama series Family Reunion! For this time, her appearance stayed for a longer period. Kenya took everyone by stories as she portrayed the whole RHOA drama on the hit Netflix series as well. It sure was rib-tickling and we hope to see her again on the show.