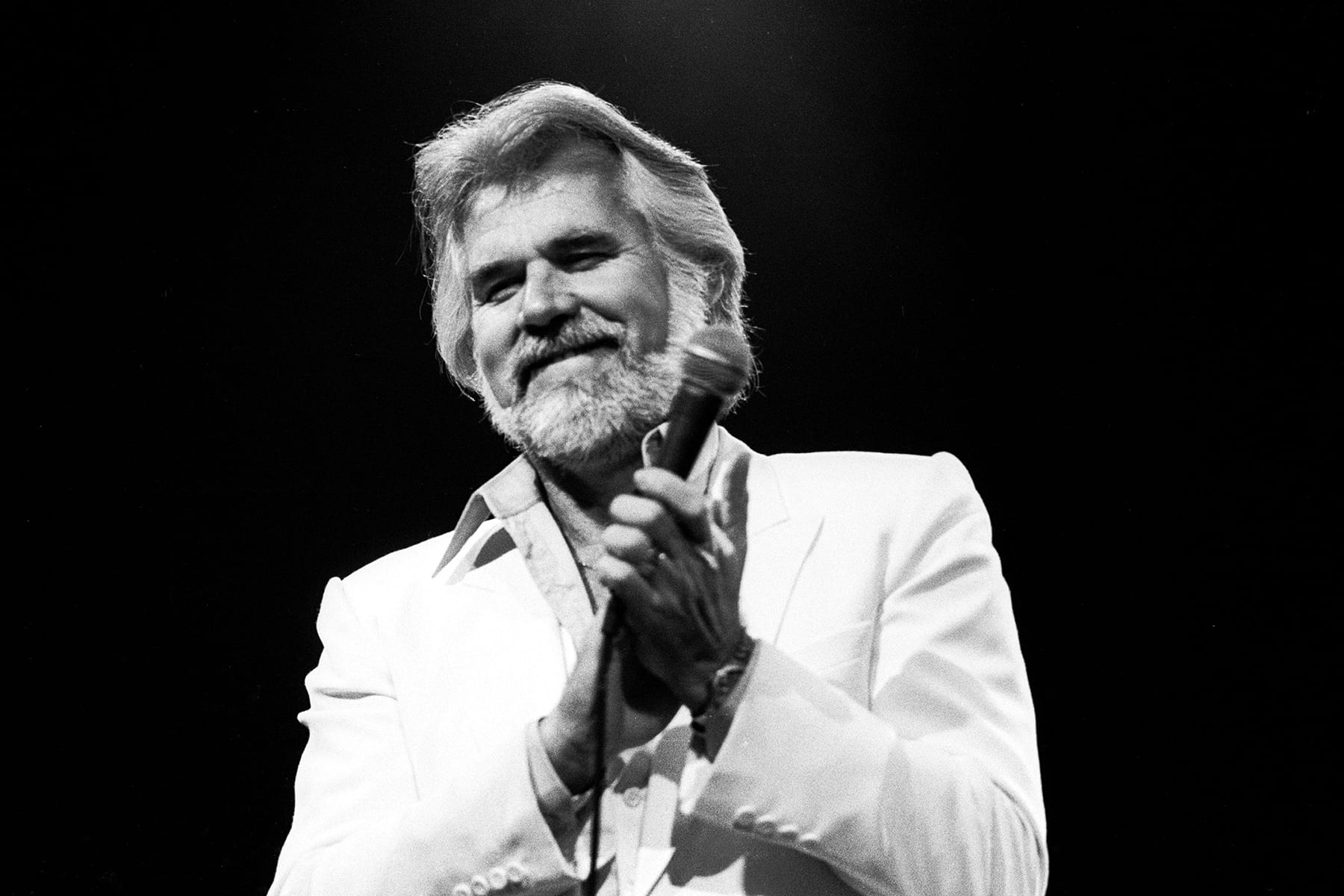 Kenneth Ray Rogers was an American singer, songwriter, musician, record producer, and entrepreneur, and actor. In his career of 61 years, Kenny began his recording career in 1961. He took retirement in 2017. He never stuck to a single genre and was known for his work in jazz, folk, pop, rock, and country. Back in 1950s, he opted for teenage rock and roll, but his sales slowed down so he joined a jazz group called the Bobby Doyle Three.

There was a time in the 50s when Kenny was falling. He tried genres and changed his music tastes again and again so to find a comfortable genre. By 1967, Kenny and his fellow singers began giving major hits. He is mostly known for his country music and its fans but Kenny also owns more than 420 solo hits that were of different genres. Kenny launched his solo career in 1976 and soon gave hits that charted more than 60 top 40 hit singles.

He has also topped the country charts for more than 200 weeks in the United States alone. Moreover, in his whole career lifetime, Kenny has sold more than 100 million records on an international level. Therefore, he is one of the best-selling music artists of all time.

Kenny had a career of 61 years and he earned a lot of respect, fame, and money. His legacy is decorated with a big list of awards. He has won Grammy Awards three times in his career (“Lucille”-1977, “The Gambler”-1979, “Make No mistake She is mine”-1988). Apart from Grammys, Kenny has also bagged various Hall of Fames, CMT awards, Academy of country music awards, and American Music awards. His album “The Gambler” and “Kenny” made him a successful star overnight.

Read below to know more about him.

Kenny died on 20th March 2020 at the age of 81 in Sandy Springs Georgia. He was born on 21 August 1938 in Houston, Texas. He died because of aging issues, and his death announcement was made by his representative. The family did a very small service amid COVID-19 and decided to celebrate his legacy when things get better at the national level. Dolly Parton could not hold her grief, and she also commented that she feels shattered as she has lost a friend.

Kenny married five times in his life and has five children. He first married 1958 Janice Gordon; they divorced in 1960 and shared a daughter Carole Lynne. Kenny married his second wife in 1960, and their marriage dissolved after 3 years. Margo Anderson was his third wife whom he married in 1964; they divorced in 1976 and have one child. Kenny’s fourth wife was Marianne Gordon who he married m 1977 and their marriage shattered in 1993 with one child. His last and fifth marriage was to Wanda Miller in 1997, and their marriage lasted till Kenny was alive. The duo has twins. 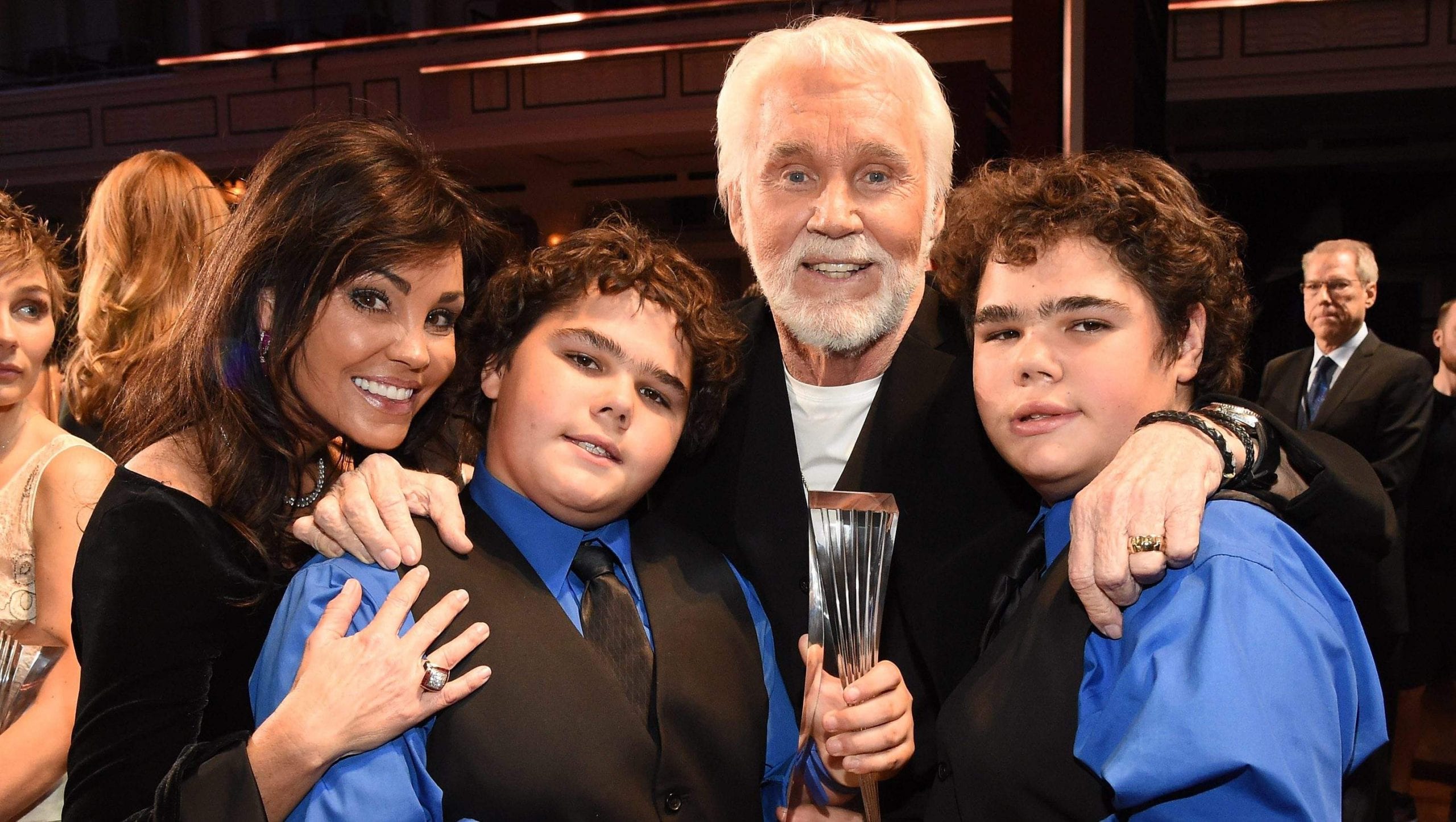