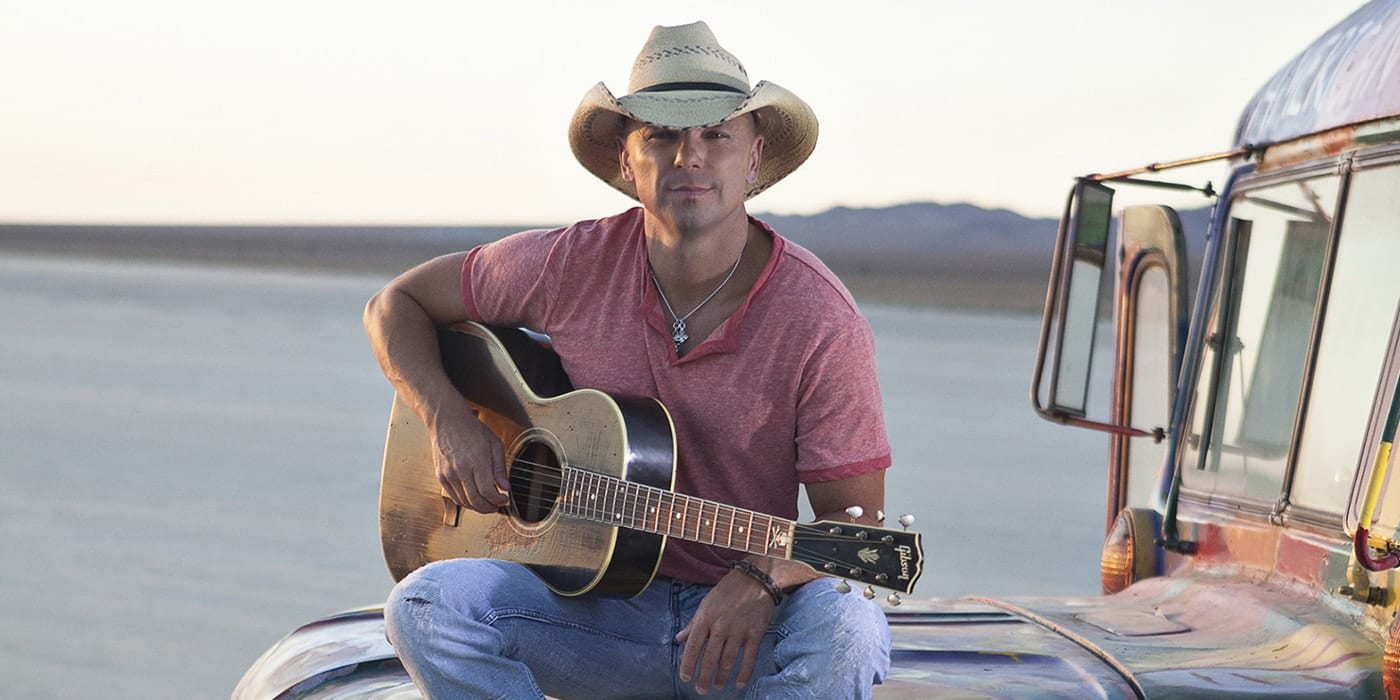 Country Music is pretty much incomplete without our very own musical icon Kenny Chesney! The singing star has managed to be at the top of the musical chart with his back-to-back releases and hit albums. Kenny Chesney moved to Nashville after he graduated from college, and that’s when his musical journey started. While having a knack for music-making and lyrics writing, Kenny Chesney soon managed to grab executive producer Troy Tomlinson’s attention. While talking about this hidden gem, Tomlinson stated that Kenney paints a great picture with his lyrics, and that was what made him stand out in the crowd.

Not only does Kenny Chesner’s albums are a huge hit amongst music fanatics, but he has an impressive record when it comes to touring as well. The singer has managed to sell tickets worth $10million as far as sales records are concerned. Kenny Chesner’s touring records had such an impression on fans that it earned him not one but four Entertainer of the Year Award. The singer himself has a love for touring while making sure fans have a good time.

As per reports, Kenny Chesner has sold thirty million records and millions of singles which has contributed to his huge net worth. Chesner’s touring history is quite impressive, and it helps when the singer himself enjoys being on the road, which gives him an adrenaline rush. When asked about his approach towards touring, Kenny revealed that he takes it very seriously.

Kenny Chesney Net Worth: The Singer Has A Love For On-Road Tours!

Believe it or not, the singer has a net worth of a whopping $180 million! The singer further says that he wants his fans to have the best night of their lives. Kenny Chesney s love for touring has surely helped him grow his image amongst fans and contributed to his revenue. However, extensive touring is not the only thing that has increased his net worth over the years; the country music singer has invested his money in real estate and lands as well with extravagant purchases that include an estate in Tennessee that costs around $9.2 million. The singer recently performed at the ACM Awards night and managed to set the stage on fire! Have a little sneak peek into Chesney’s performance.

Believe it or not but the artist’s popularity has made him one of the most popular artists in touring history. The singer has further revealed that these people plan their summer to come to see them, and he wants to give these fans more and more as these songs are the very reason people come. Kenny Chesney has also been candid about never going from music. While the star is a big sensation, he had attracted the media limelight for a few controversial issues as well; he was once arrested back in 2000, the s8 her was arrested for disorderly conduct after he climbed a police horse and rode away. Tim McGraw was also there with Kenny Chesney in this whole scuffle.

Apart from his fast-paced career, the singing sensation had undertaken a few charitable projects as well. The Me and You hitmaker formed the Love for Love City Foundation in order to look out for the people who were heavily affected by Hurricane Irma.  Moreover, when the hurricane wreaked havoc on mankind, the singer let many of his friends seek shelter in his Virgin Islands mansion. 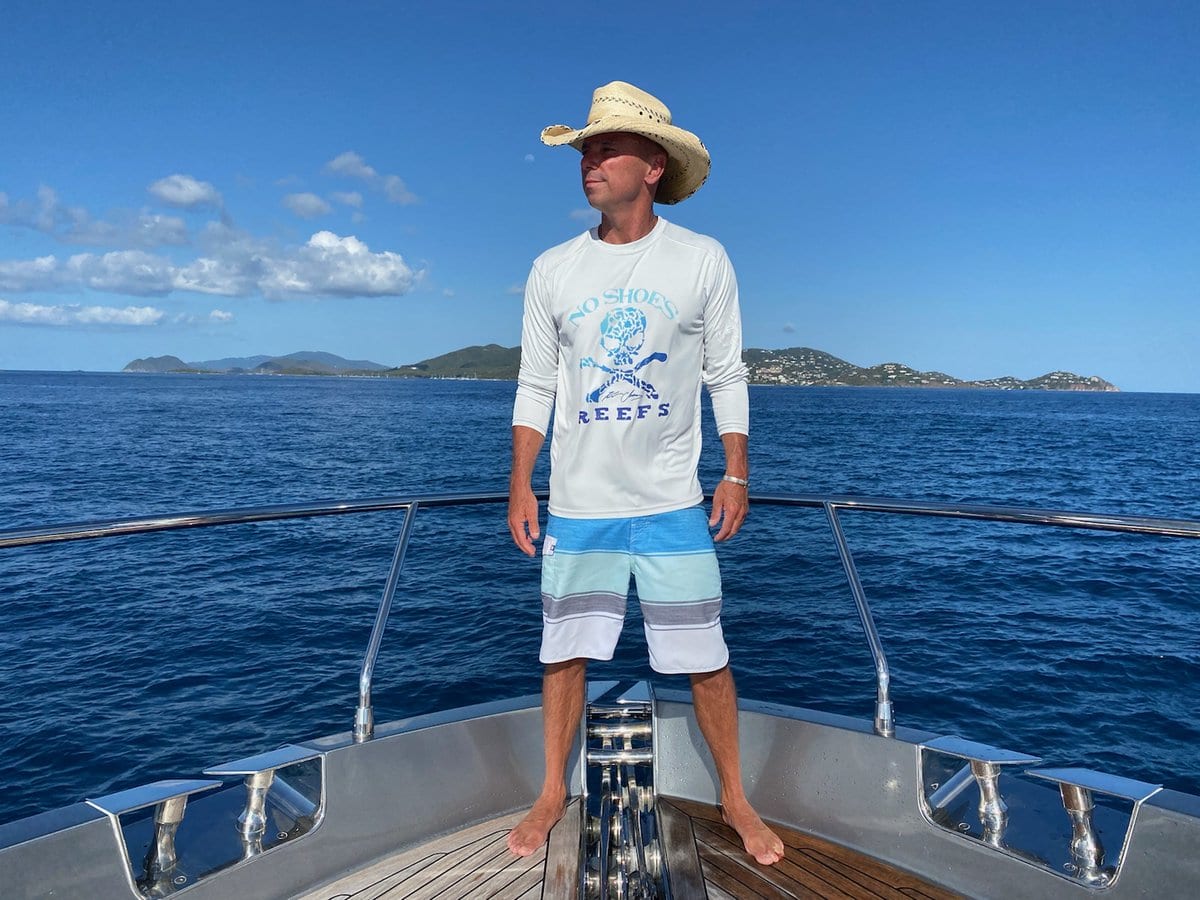 Apart from his professional life, the hitmaker had a few ups and downs in his personal life as well. Kenny Chesney was married to Judy star Renée Zellweger while the marital bliss was a short-lived affair with the pair soon filing for divorce within four months of marriage. At the same time, the divorce attracted huge media limelight as it raised questions about Chesney’s sexual orientation. Chesney went on record to clear the air about his sexual orientation, and Renée also supported her ex-husband in this matter. The singer is reportedly living with longtime girlfriend Mary Nolan for a long time now. However, the musical celebrity has managed to keep it a low-key affair, avoiding all sorts of the media limelight.