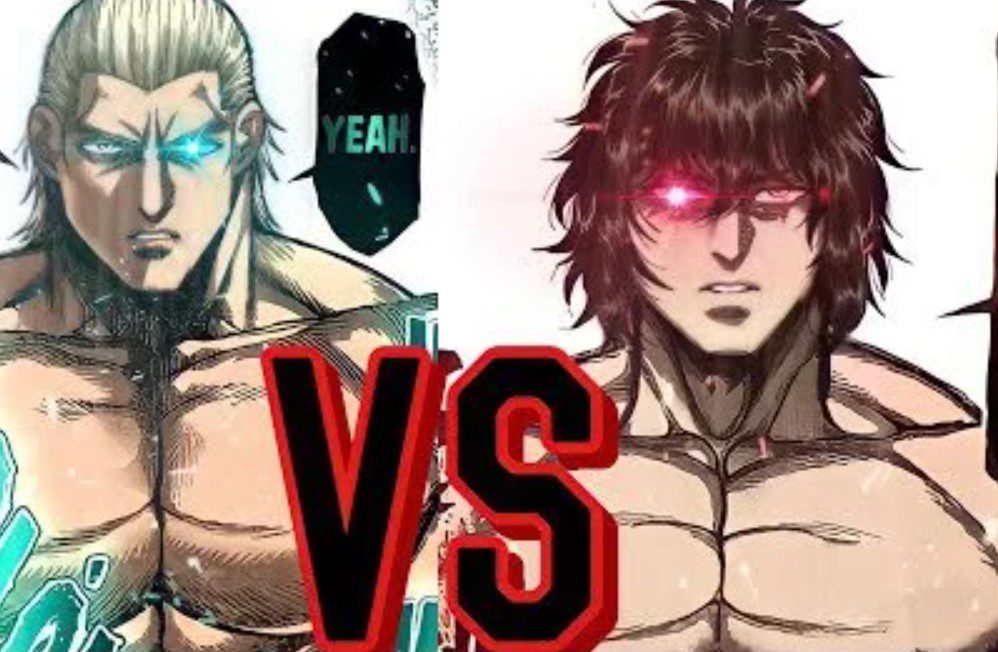 Tokita Ohma, the successor to Tiger’s Vessel vs. Lolong Donaire, begins Kengan Omega Chapter 131, with Ohma getting ready to KO Lolong. Kengan Omega has recently begun this duel. This is an interesting match since it is the final showdown and will reveal the competition’s winners. The chapter begins with Ohma and Lolong face each other. This is the time for Ohma to prove his worth. From the latest Kengan Omega Chapter, we saw Lolong commenting that this is the end. The chapter title is ” The Title of King.” But Lolong is rumored to be the most formidable member of Purgatory.

On the stage, we saw the likes of Okubo Naoya and Goalangwongsawat giving their take on the battle. The Tiger Vessel vs. The Monster of Manila is about to begin while their other fighter gives their thoughts on this bout. It is revealed that Lolomg Donaire reigns Supreme as King above all the gladiators in Purgatory; even an A-list gladiator is below him. But only the strongest ones are worthy of challenging the King. The King is above A, B, C-list; Gaolang seems to know some history of Lolong the King Donaire.

In the past years, Lolong Donaire faced the most complex challenge of his life fighting with Kuroki Gensai. But they both failed to knock each other out, and the battle ended in a tie. Lolong Donaire had never face loss in his life, and he has 422 wins. Kubo realizes that Takeshi has lower than that number. Misasa, Julius, Konoha Agito, and Yamashita Kazuo feel overwhelmed and wonder if Ohma will run over this Monster. The ques is will Ohma surpass his limit and conquer the King, let’s find out below.

This had struck the whole arena after knowing the strongest was saved for the last. Some fighters seem to be chickening, but they had doubts about Ohma’s abilities. But only Rihito gives no dam about Lolong powers and physic since those never won a fight. They vowed that Kengan’s Captain would never lose no matter what. Ryo, Kaeda, and Suekichi waited to see this till the end. They have realized that they had to trust and believe Ohma. Now it is time for the main event to begin as Ohma clashed with Lolong. 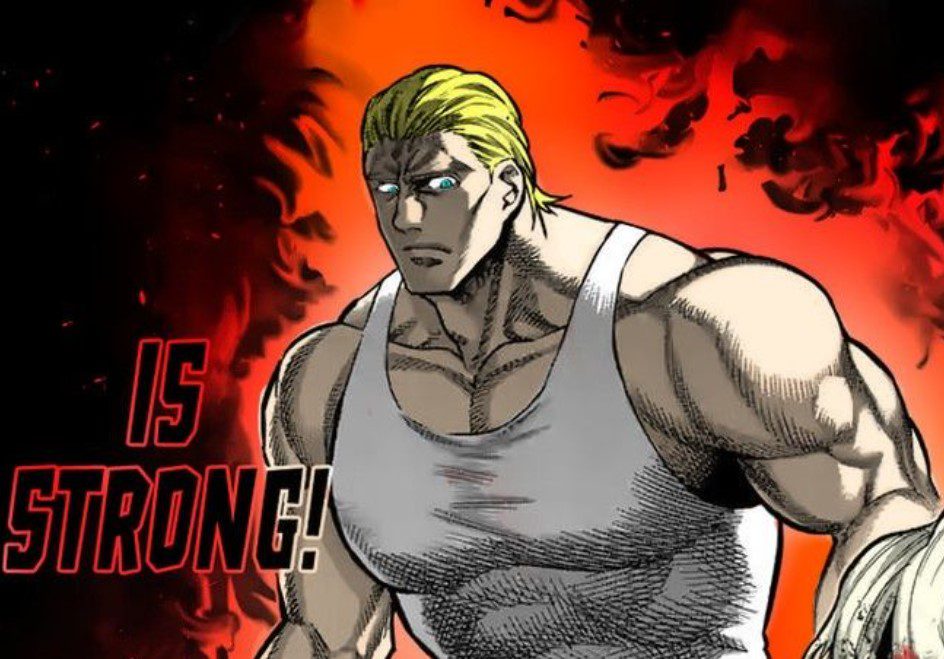 The bets are on stakes, especially Toyoda and Nogi’s bets since they want their favorite fighters. Ref Shin Alisa got ready and told the two to begin. The muscles refs thought that it is not suitable for a lady to conduct that, but Shin Alisa will go through this till the end. The final bout had begun with both fighters in their fighting stance, ready to land the fist strike. We saw Ohma and Lolong taking the battle at a distance showing that this will be a slow start with massive strikes. Ohma is revealed to be 182cm-83 kg, and Lolong is 180 cm-84 kg.

But this is surprising to the commentators and the crowd since they stare at each other without striking. They might have been reading each other’s minds before they exchange some strikes. Lolong seems to be a tricky opponent making moves that confuse the crowd, but Ohma remains the same. Koga had learned something from Lolong’s stance and question Misasa about it. That stance is known as a Silaty Stance. Koga and Misasa talked about it, and Jurota also had his say. Suddenly a surprise attack from Lolong, but Ohma predicted that and dodges a massive barrage standing still while moving only his head.

Kengan Omega-Chapter 131 will be released on 21 October 2021. Agito explained how Ohma had survived those blows, and it is impressive that Ohma can do that before the real one begins. Ohma has reached another level, and Carlos Medel also commented on that since he never mastered that in his prime time. Not even strike has landed on Ohma. But we saw Ohma getting sent flying after Lolong got furious. Lolong had learned that Ohma had reached that state, but it never mattered to him. Let’s look at Kengan Omega Chapter 131 official details below. 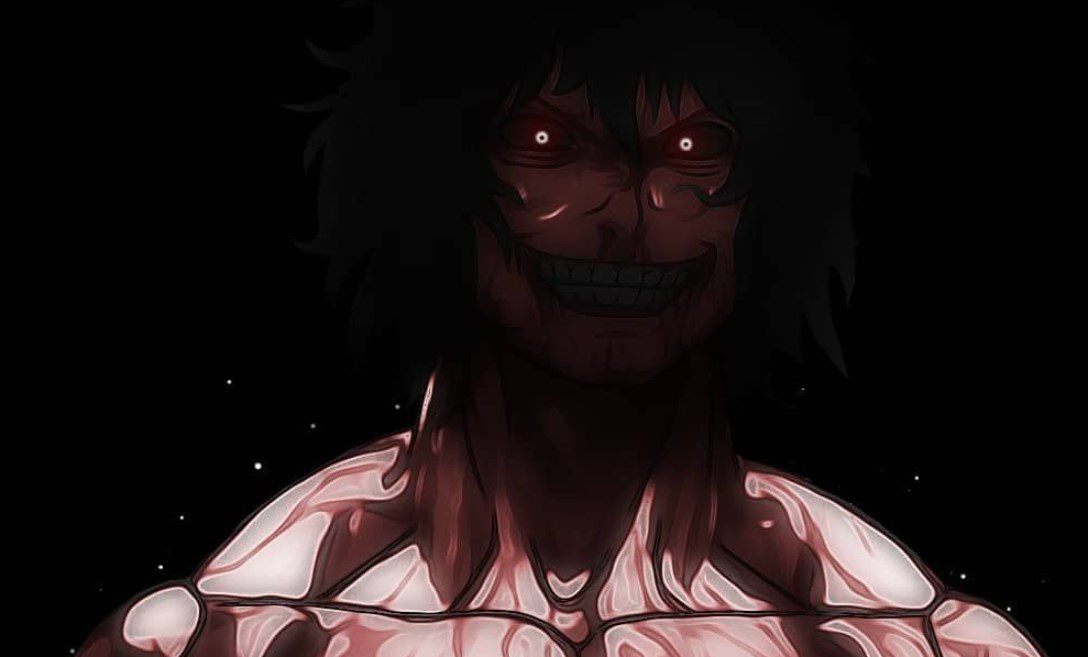