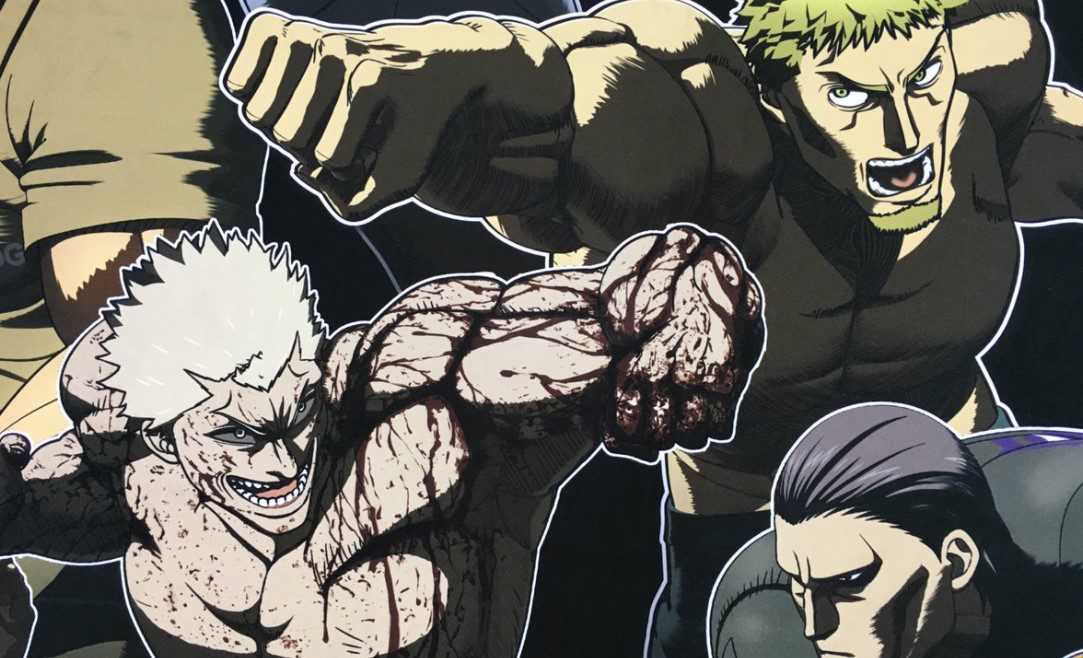 The introduction of the Niko Style Secondary Secret Technique begins with Kengan Omega Chapter 127 with Takeshi vs. Fei, who has turned into a fearless demon. Kengan Omega has been on this duel since those two guys are more potent fighters. From the latest Kengan Omega Chapter, Fei unleashes the Fallen Demon, a Niko Style Secondary Technique involving the Tachypsychia Phenomenon. Tachypshychacha Phenomenon refers to one’s mind in Greek. That allows a fighter to predict all the attacks and dodge them before they land. The chapter title is “Now.” The warriors at the arena’s stand notice that this duel is an intense one.

Karo, Masami, and Yoroizuka are impressed that Takeshi is back on his feet after suffering massive barrages. Takeshi landed a right hook that becomes a swing and miss. Fei landed a jab that sent Takeshi flying. Ref Shin Alisa comments that Takeshi got knocked down, and she begins to countdown. The commentators wonder how many times Takeshi got KO’d and managed to get back on his feet. But Takeshi’s attacks are not connecting even though he is using his strength. Kiryu Setsuna wonders how Takeshi is alive since the Fallen Demon is smashing him to death.

Kiryu wonders if Fei Wangfang is unique, and if he were his child, he would have loved him unconditionally. Inside the ring, Fei is scolding Takeshi that he is pathetic since he gets knocked out. Takeshi managed to get back on the count of seven, which shows that he is Super Human. Fei told Takeshi that he was enjoying the De-Javu moments. He adds that Takeshi is one of those annoying RPG villains with high health, and they are impossible to deal with even if they suffered a killer blow. 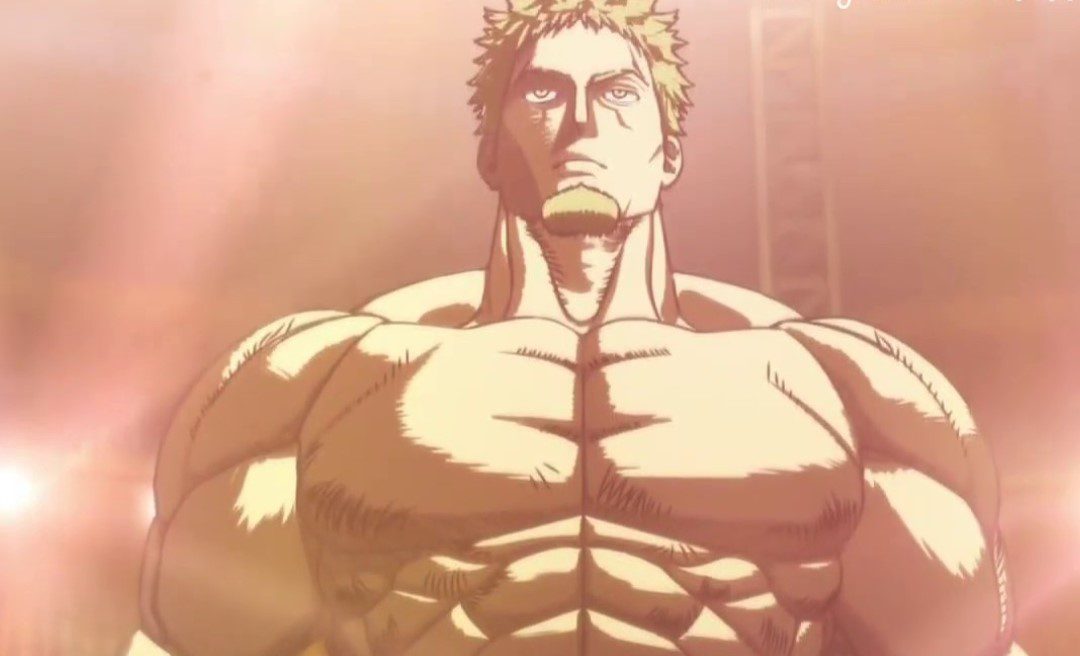 Fei realizes that he can’t let his guard down until he defeats Takeshi since only a clean strike from Takeshi can put him to sleep. Fei wonders if he should increase his powers and realizes that he won’t go back home if he surpasses his limit since he will also get admitted to the hospital. He decided to take one step at a time until she took Takeshi down for good. Everyone wonders why Fei managed to use Fallen Demon. Fallen Demon possesses the spirit and increases the abilities of the heart and brain.

If Fei surpasses his limit, he will unleash Divine Demon, but that requires greater brain activation. But if a fighter rampages using Fallen Demon, they regard it as a forbidden technique since it brings death. Fei didn’t lose his sanity since he learned it from the other Tokita Niko. In the past, the other Tokita Niko had many pupils and assembled 400 people from China. He put them in Gu Ritual that Agito got forced to participate. The Gu Ritual is the survival of the test, and only 5o of four hundred survive to see another day. But only three students remained since the rest tried to increase their output on Fallen Demon.

Long Min, Rano, and Fei were the only ones that managed to attain the tertiary technique Divine Demon. Back to the ring, Fei said that he is Niko’s student and the man who stands on top of a pile of corpses. Fei adds that he is the next Tiger and walks towards Takeshi. Takeshi tries to land massive blows, but all miss the target. Fei landed body shots that sent Takeshi to the ground. Takeshi gets up and uses Bland Blast Core, but Fei uses Water Kata Dancing Snake to dodge the attack. 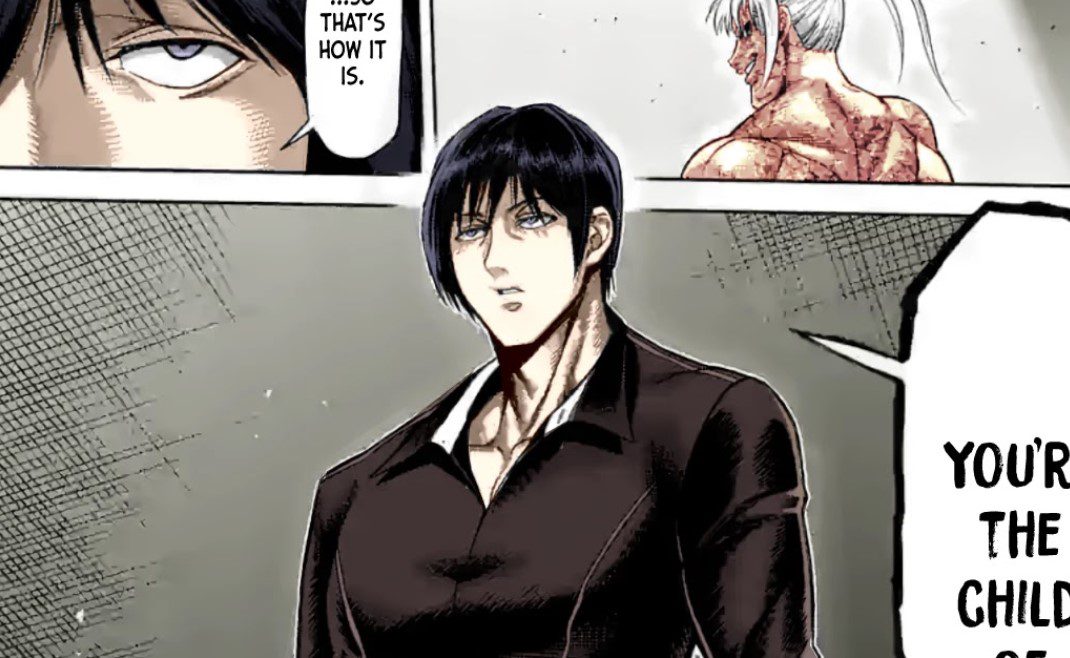 Kengan Omega Chapter 127 will be released on 25 September 2021. This manga uses a Friday release schedule. Koga thought that Takeshi should give up and accept defeat, but Reinhold said Koga would never get it. Kazuo noticed that Fei was losing momentum and told Takeshi to finish him before he unleashed Divine Demon. Don’t miss the next chapter since this duel has more to reveal about the powers of these two fighters. The upcoming chapter of Kengan Omega will release this coming week.