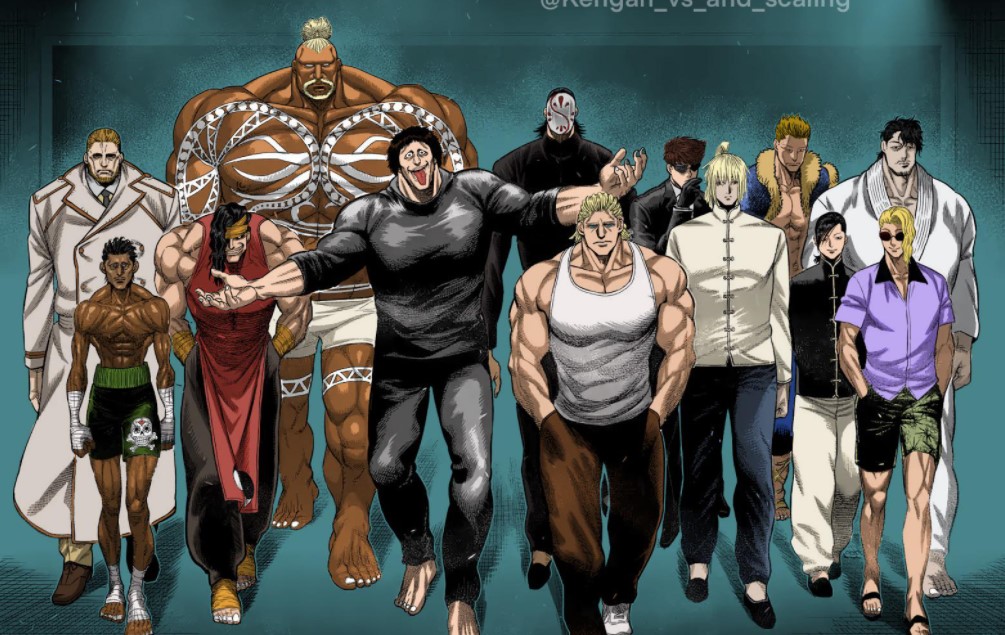 Liu manages to survive a KO blow coming from Toku. Kengan Omega’s latest chapter is titled ‘’Am I Going to Lose.’’ Toku continues to smash Liu, who realizes that Toku is a Sambo and a Judo pro. Toku landed another heavy blow called a Sambist’s Strikers. Liu ate that blow and recovers quickly. Liu attacks with a super move, ”Hua Jin,” and Toku grabs Lui with his right hand and smashes him while banging him on the ground. He screams in pain, and the commentators are stunned that Liu got rocked before landing on the floor.

Liu got paralyzed, and Ref Shina Alisa started to count down. Toku thinks that he has got the job done since Liu is struggling to stand on his feet. Liu realizes that getting up is his priority and started to breathe in and out. He realizes that is the way to survive a Judo move. Ref Shina Alisa counts down until nine. The Kengan Association fighters thought that Toku had grabbed an easy victory. But to their surprise, Liu got up before Shina Alisa waves the white flag.

The commentator’s comments that Liu survived with a second left. After getting up on his feet, Liu told Toku that they could go for another round. He comments that the strike was powerful, but it’s the beginner’s strike. Liu thinks he can counter Toku’s super move with his signature move. They both exchange massive blows in the middle of the ring. Toko is landing heavy blows that shaken Lui’s body. The commentators shout that the fight has turned into a striking match.

Liu notices that Toku can’t outstrike him since striking is Liu’s home turf. The table turns for Toku, and he started to defense Liu’s strikes. Liu landed a high kick that opens a cut on Toku’s mouth. He began to enjoy the fight as he unleashes the combination of a body blow, uppercut, jabs, and a flying kick. Liu unleashes a Fa Jin that shocked the crowd in the fighting arena. He thinks that he got Toku inside his trap. But Toku replies with a double heavy slap. Liu is surprised that Fa Jin didn’t knock out Toku.

Liu thinks that he must do something before the beast within Toku gets unleashed. Toku squeezes Liu’s head and stomps Liu’s head. Liu wonders what kind of monster is Toku since his attacks are not good enough to KO Toku. Lolong Donaire notices that this is a close match at the stand, and no one can conclude who will win. 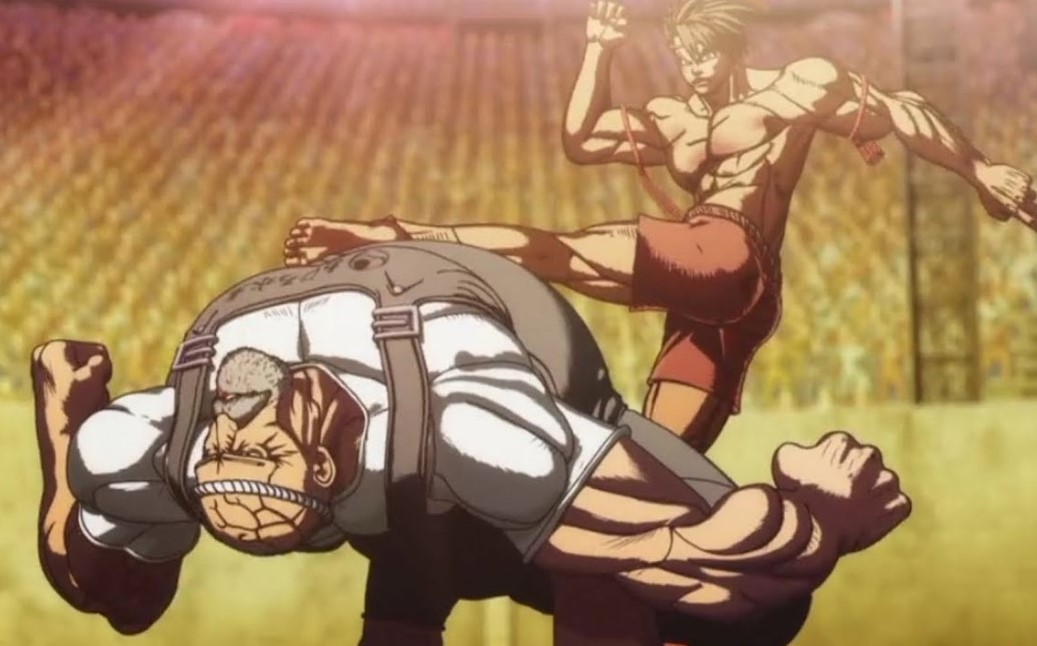 Everyone is stunned that Toku has taken Liu twice. Shin Alisa started counting down while Liu is unconscious on the ground. Lolong can’t believe that Toku is acting like he is not fighting a powerful opponent. Liu is robust and one of the best MMA fighters that every fighter knows. Lolong realizes that powerful technique alone can’t defeat Toku. He realizes that Liu has landed three textbook vital strikes. Lui’s style is effortless for Toku to predict and counter.

Toku is glad that he is dominating Liu and he is on the A-side. After suffering heavy blows, Liu gets up. Toku notices that the victory is on his hand, and he has an advantage. Liu tries to reshape himself and thinks of techniques to defeat Toku. After getting up, Liu wonders why his Fa Jin won’t hurt Toku. He asks himself that ‘’Am I Going to Lose.’’ Toku comments that Lui won’t give up so easily. Liu replies he won’t give up until he had his vengeance.

The commentators reveal that Liu got up on the count of eight. Toku told Lui that he is not a target of Liu’s vengeance. Liu replies that it is a figure of speech. Liu realizes that Toku fights like Naidan, and he has defeated Naidan in the past. He told Toku that it means he will win. The match continues with Toku landing a double kick.