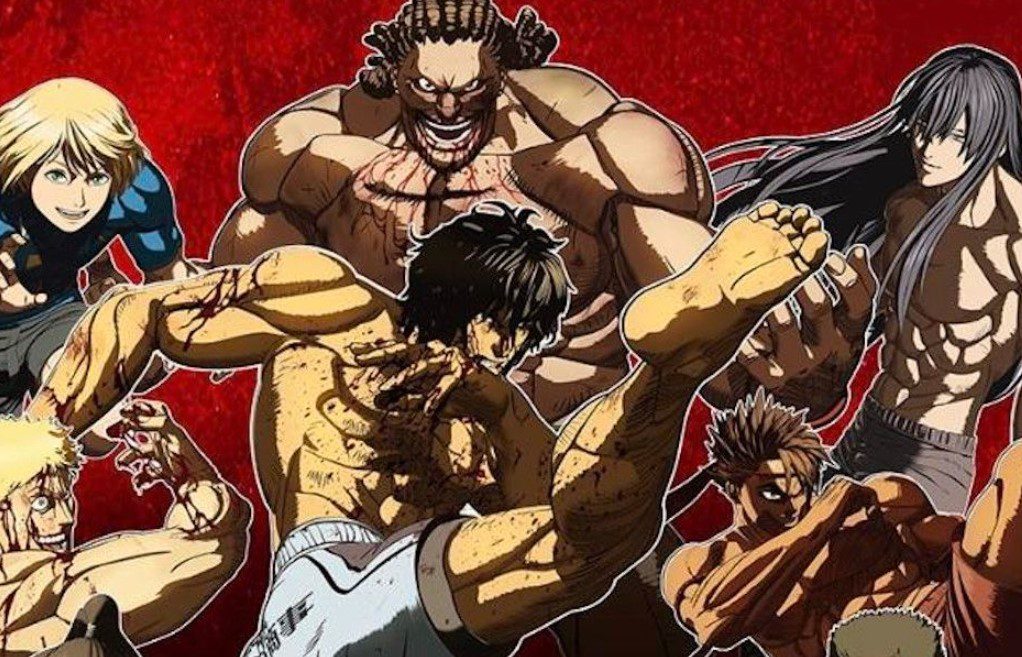 Kengan Omega Chapter 139 reveals Kengan Association Victory after Ohma punished Lolong with a killer blow. Lolong thought he could survive, but Ohma outsmarted him and used a secret technique from the Kure Clan. Ref Shina Alisa has announced Kengan Association as the winner of the tournament and Ohma as the winner of the match. The Kengan Association fighter celebrates and realizes that the competition is over. Kazuo gives Ohma a towel to wipe the blood from his face and realizes that Ohma fought well. Ohma has become a legend after defeating Pugatory’s Ace.

Ohma notices that they praise him and tells Kazuo that it is up to him. Kazuo wonders what Ohma says, and Ohma reminds him about a party. But he decided to rest knowing that Kazuo would organize a party. Julius Reinhold blocks Ohma’s path and asks if Ohma is not going after “Him.” Kazuo realizes that Ohma wanted to trick him and wonders if Ohma wants to settle unfinished business with “Him.” Koga thinks it is not suitable for Ohma to fight after the match. Gaolangwongsawat realizes that he has to stop Ohma.

He knows that Ohma has to settle the score but not in his state. Ohma calls Gaolangwongsawat’s name. Agito interferes and reminds Ohma to relax since they have won. Ohma wants to go after Tokita Niko and settle the score, but his team is against that. They know that Ohma and Niko are tied into the worm, and they will meet with Niko soon. They told Ohma to heal, and then he will face Niko. Ohma accepts and asks them why they have to lecture him like that. Ryuki talks with Koga, who wonders where Ryuki has been.

Kazuo notices that Koga is talking with Ryuki and wonders why Ryuki was not around when Ohma fought with Lolong. Ryuki apologizes that he misses the intense brawl. Koga told him not to worry about the match since they had been worrying about him after he went missing. Ryuki tells them that he is okay, and Ohma asks Rihito if Ryuki is like that. Ryuki is impressed that Ohma beat Lolong in spectacular fashion, and that was Lolong’s first loss ever since he started fighting. He thinks that he wouldn’t win if he fought Ohma.

Misasa notices something, and Gaolangwongsawat asks about it. But Misasa says he thought about something that happened a moment ago with Koga. Koga asks Ryuki if Koga was with him. Ryuki says Kaeda was somewhere but not with him. Kaeda appears walking alone on the passage, singing that he has found God. Ref Shina Alisa finished making the announcement, and she is glad that bloody battles are over. The arena stood on its feet as they went wild, celebrating Ohma’s victory. The Falcon, Toa Mudo, and Arashiyama Jurota are stunned that Ohma did the impossible.

Ludongchen and Carlos Medel accept that Purgatory has lost and realize that Lolong was their last home. But Ohma beat their ace. Carlos Medel accepts that Kengan Association was better than them, and Purgatory is far from Kengan Association’s strength. Katahara Metsudo, who bet that Ohma will win, celebrates shouting Ohma’s name. Retsudo notices that gramps almost slipped and says he need to learn to chill. Nogi Hideki shook hands with Rama XII, and Nogi thanked him for congratulating him since Ohma had won. Rama realizes that Nogi is not a trusted guy since he would have switched to Pugatiry if Kenga Association had lost.

Kengan Omega Chapter 139 will be released on 16 December 2021. Toyoda Idemitsu joins Nogi and his group and amits that they have won. He accepts that his side has lost, and he can’t make an excuse since Ohma played it clean, and KO’d Lolong, and according to Purgatory Rules, they have also lost. Toyoda asks Nogi to get down to business. He realizes that Purgatory and Kengan Association has to merge since they have agreed on that. Let’s look at Kengan Omega Chapter 139 official details.

You will be able to read Kengan-Omega-Chapter 139 online on various websites. Toyoda accepts to leave his position as the representative since they agreed on that. Rama wonders if Toyoda knows about the worm, and Toyoda replies that Rama is a genius. Toyoda tells Rama that he thought he put a team that would win. The Kengan Association continues to celebrate. Let’s meet when Kengan Omega Chapter 139 is released. 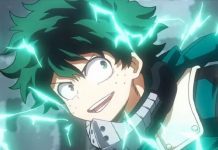