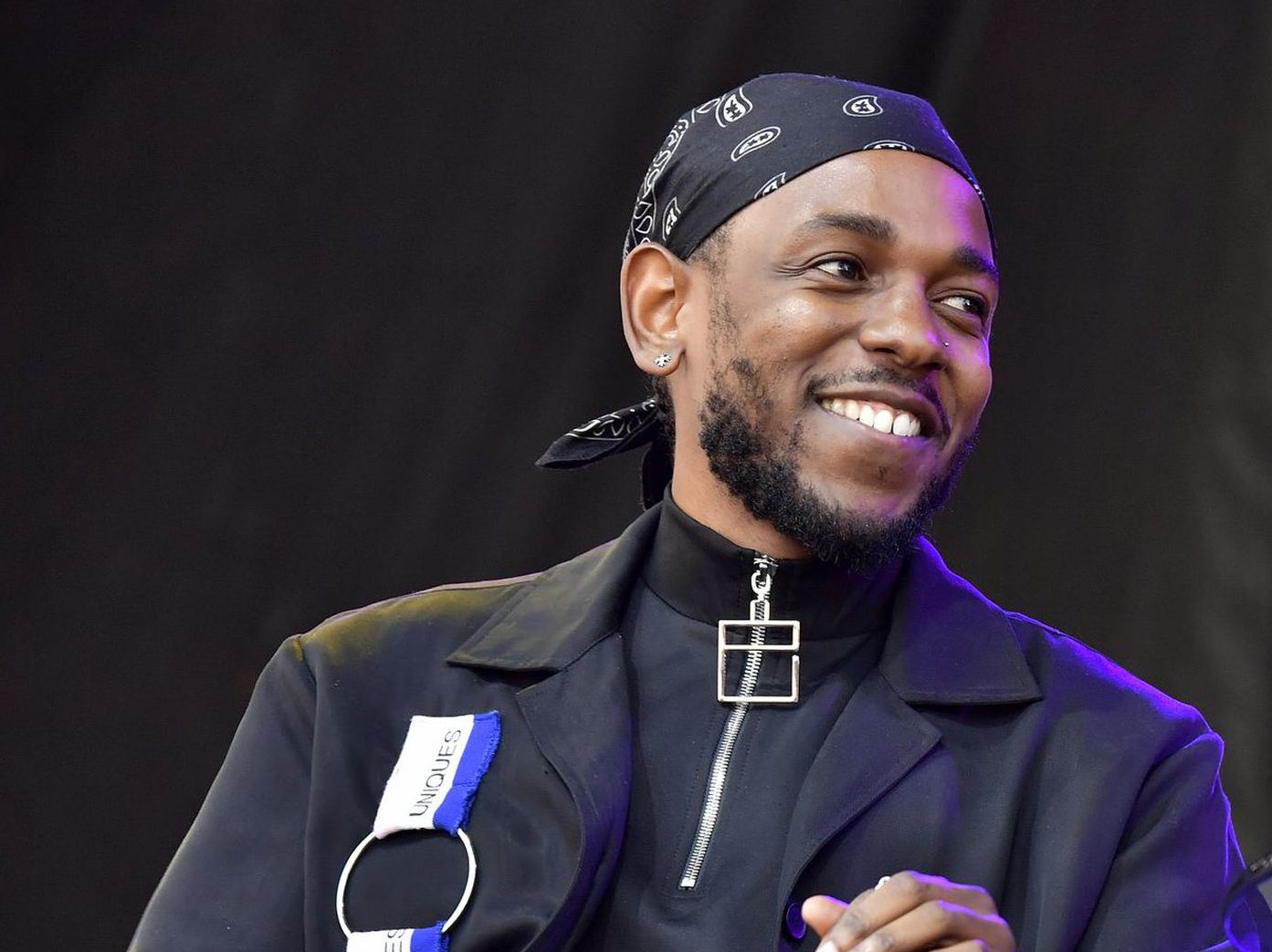 What are the expectations from Kendrick Lamar’s new album? Kendrick Lamar is an American-based rapper, producer, songwriter. He debuted back in 2012 and is known as one of the most popular and influential rappers currently. Along with his solo career, he is also a part of a group called Black Hippy, which constitutes his label’s Top Dawg Entertainment mates. Lamar has received several awards for his accomplishments in the music industry, which includes 13 Grammy Awards. Two American Music Awards, five Billboard Awards, Brit Award, Pultizer Prize, 11 MTV Video Awards, Academy Award. He was also named as the Hottest MC in the game at MTV in 2012. Lamar was incorporated into the list of top 100 influential people in the world back in 2016.

Lamar was born in Compton, California, and initiated his career in music whilst he was a teenager. His first stage name was K.Dot, and during the time, he released a mixtape that garnered huge attention and led to him signing a deal with Top Dawg Entertainment. He garnered mainstream success when he released Dedicated, which was his first retail; release back in 2010. His major debut album Good Kid M.A.A.D City, which he released in 2012, was marked with great success and fantastic reviews from critics. The album went Platinum by RIAA. His third album named To Pimp a Butterfly which was released in 2015, was one of the albums that were incorporated in Billboard 200 and receive some critical acclaim.

When Will Kendrick Lamar’s New Album Be Released?

Up until now, there has been no new update about the release date for Lamar’s new album. Top DAWG Entertainment, which happens to be owned by Kendrick Lamar, made fans go crazy when they “THE WAIT IS OVAH!!!” via their Twitter account. The stated a video comprising loading screen and date: 5/7/21. This tweet and the massage made fans feeling that the new single or album is to be released pretty soon. This news was partially correct as on May 7th, “Lay Wit Me,” a new single by Isiah Rashad. This has mixed reactions from viewers and fans as fans thought that Kendrick would return to music with an album that was going to blow their minds.

Lamar stated the delay while in conversation with a label mate Baby Keem stating that he remembers when his first album came, and people thought it was overnight, but it was years of work and doing it. And the decision counts, and the fire is all part of it. That’s what will make him so long to do albums. He spends all the year thinking about how to execute a new song, and he cant be repetitive. It needs to be exciting. It’s frustrating if the new song doesn’t come out. 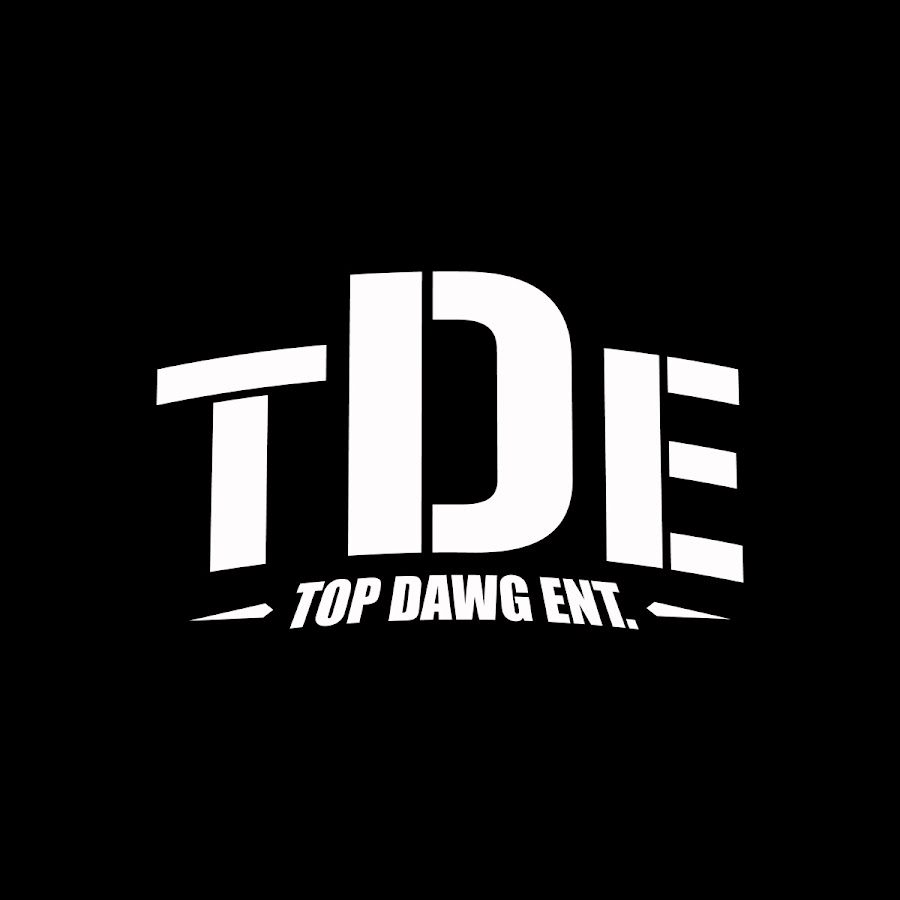 What Is Kendrick Lamar’s New Album Called and the details about the features?

Up until this present time, the name of Lamar’s new album is still not known. The last album that Kendrick dropped was DAMN, and there is a fan theory that speculated that the new album might go by the name NATION and will compile to make a megaproject even further combining both names DAMNATION. The theory is fully based on imagination, threads, stretches, and nothing is confirmed.

In Kendrick’s previous album, there was only the incorporation of three features Rihanna, Zicari, and U2. His album named To Pimp A Butterfly, was full of guests appearances like Thundercat, Ronald Isley, Snoop Dogg, James Fauntleroy, George Clinton, and Rhapsody. His and initial album M.A.A.D City had features by Drake, Anna Wise, Jay Rock, and Dr. Dre.  He is an interview with a Japanese fashion brand Neet Tokyo stated that he worked on the new album, a little bit but not very much. He also added by saying that he wishes to spend more time creating because he gives off energy. 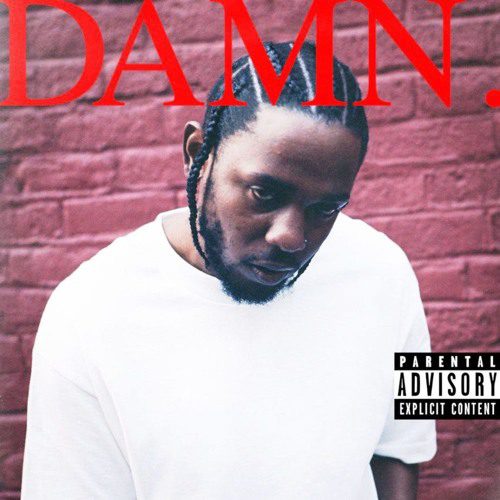 What is the tracklist, and which genre can be expected from Kendrick Lamar for his new album?

There have been no recent reports of any new singles or songs from Kendrick Lamar recently, and it is not known that what the album will feature and what content it will possess. Thundercat, in his interview with Neet Tokyo, said that Kendrick is a beacon of how a creative artist aspires to be in the present generation. He also added by saying that he is not wrong about the prior, and Kendrick is one of the most dynamic and interesting musicians of; last decade. This is the reason why people are waiting for his album so desperately. 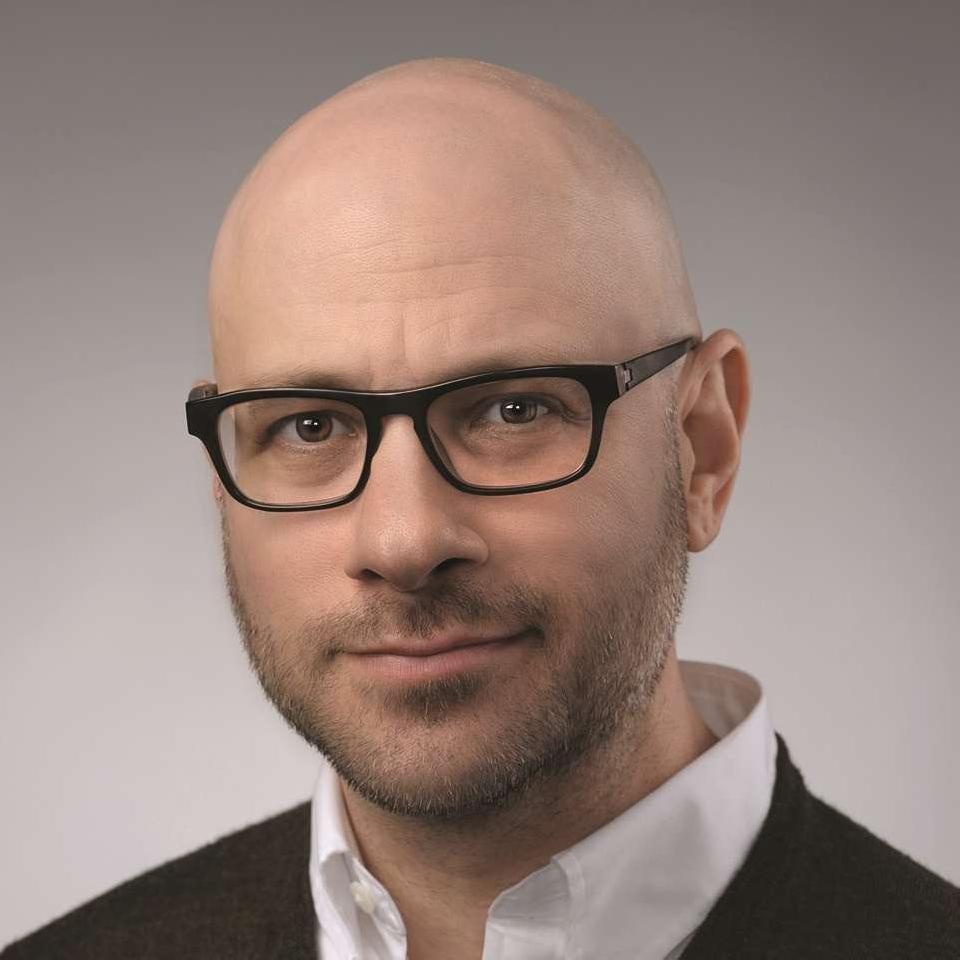 The question in the mind of many fans is, will the new album released by Lamar will be of the rock genre or hip hop genre? Bill Werde, who is an editorial director of Billboard, tweeted in 2020 that the new record will have a little rock sound. He also added by comparing Beyonce and Kendrick Lamar’s influence on music. He also added that it might be rumored that the album is finished, but the record gets moved to the studio for several reasons before it is finally released to the fans and audience.