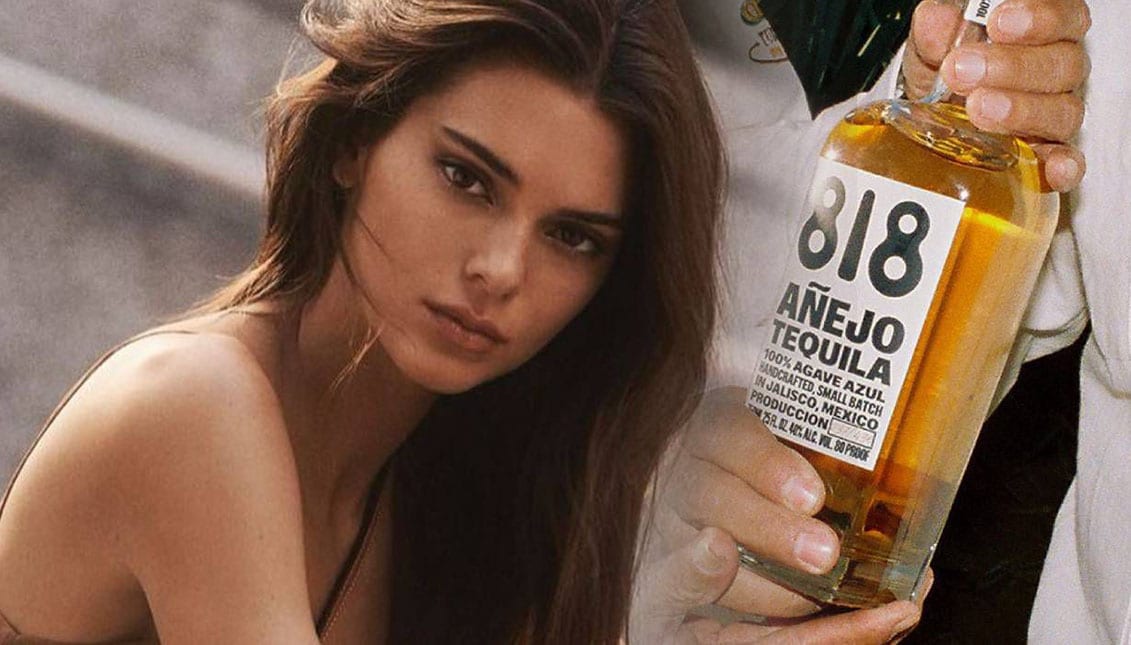 Kendall Nicole Jenner is an American model, reality TV star, and socialite. She was born on November 3rd, 1995 to Kris Jenner and Caitlyn Jenner. Jenner began modeling at the age of 14 and she rose to fame after featuring as a supporting actor in the reality show Keeping up with the Kardashians. Jenner has done multiple campaigns, editorials and featured on the cover of LOVE and several International Vogue editions. She happens to be the brand ambassador of Estee Lauder. Several celebrities have launched their own brand of Tequila and Kendall Jenner is one of them

Firstly we have to understand what cultural appropriation is or why it is such a big deal before going into the details of Kendall Jenner’s Tequila brand ad fiasco. This is not the first time that she is being criticized for being part of a controversial ad. Also considering this time it is for promoting her own brand of Tequila Jenner she has been facing a serious backlash from her followers on social media.

Kendall Jenner launched her very own brand of tequila 818( which is supposed to be the area code for Calabasas, the suburb in L.A where she grew up) with a video that sparked the controversy. In the ad, the model appears to be riding a horse in the Agave fields of Jalisco. the part of Mexico that is best known for Agave trees and producing tequila. In the ad, she is dressed in a way that’s similar to the peasants of Mexico. Through her ad, Kendall might have intended to highlight the Mexican origin of her tequila. However, the marketing strategy did not go down too well with her social media followers. 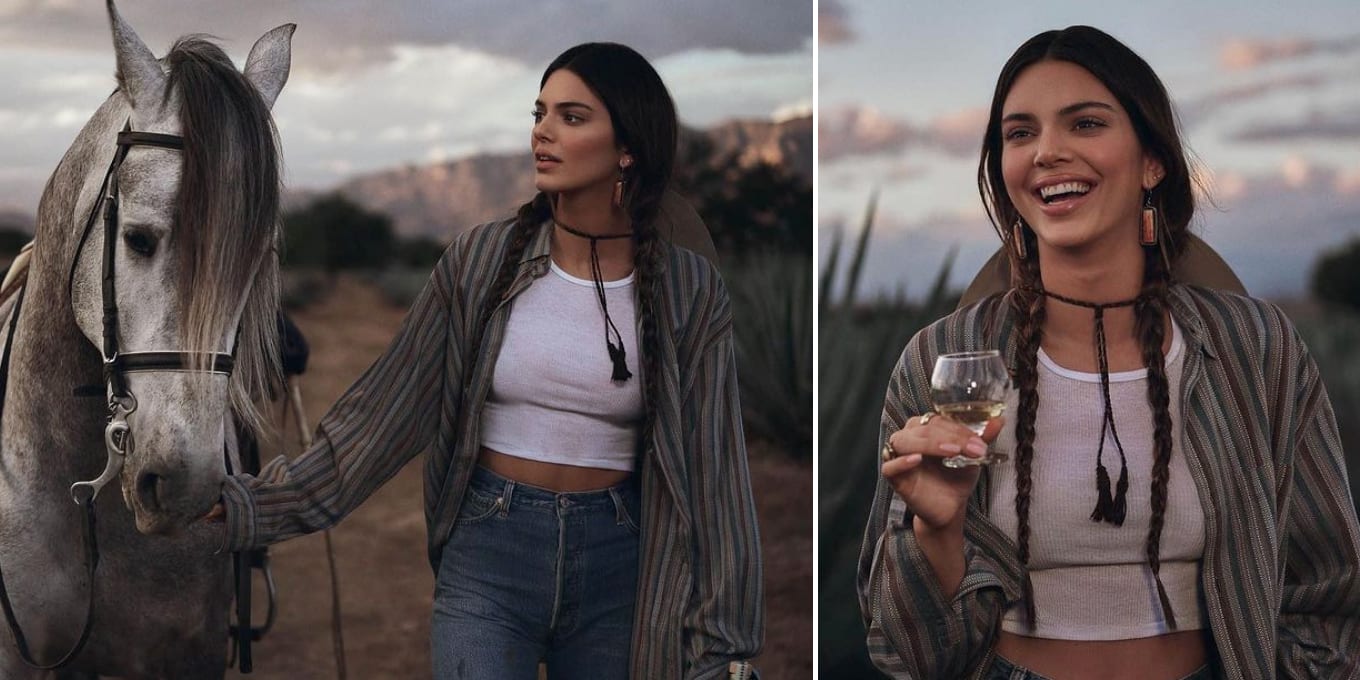 What is cultural appropriation? And why was Kendall blamed? Well, cultural appropriation is when someone takes the elements of a culture that is not their own and uses them. The model trying to look like a Mexican when she’s not is what a lot of people have found disrespectful and as a form of cultural appropriation. The controversial ad features Kendall riding a horse to Agave fields. She is dressed like a peasant and the ad also shows farmers working in the agave fields. She is also shown to be sipping Tequila on the back of a pickup truck. Reports say that the model devoted four years to making this drink. She has been a part of every stage of making the drink from researching and testing to tasting

This is not the first time that Kendall is finding herself in the middle of such a controversy. In 2017, she featured in a Pepsi commercial that seemed to exploit the ‘Black lives matter’ campaign and belittle the value of black lives. The ad went of air later after suffering a severe backlash. This time the Tequila 818 ad is being criticized for everything, from the way she’s dressed in the ad (which supposedly misrepresents Mexican farmers) to the way she drinks tequila in a glass(as opposed to a shot glass). 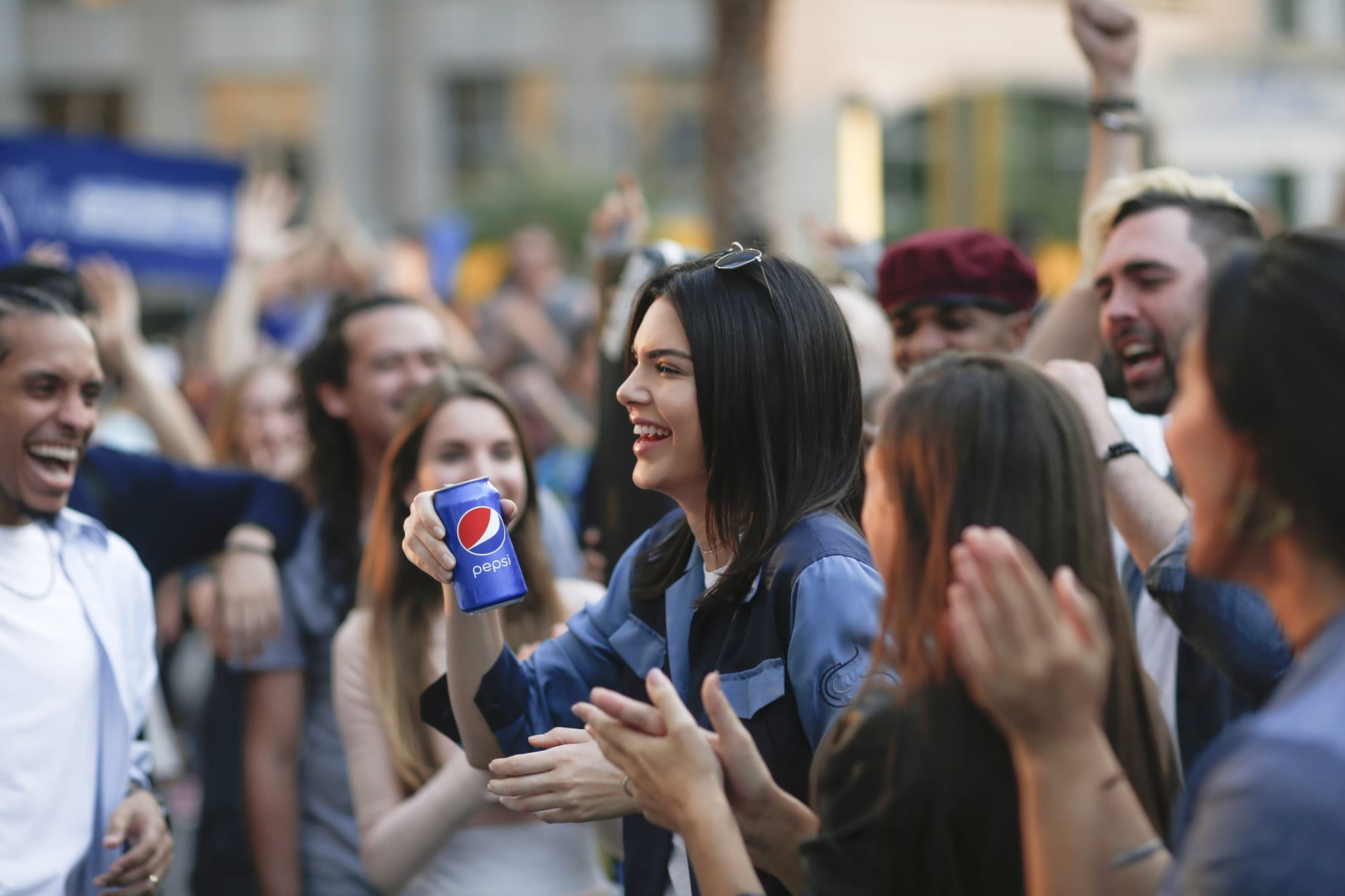 Even though the majority of netizens condemned her for misrepresenting Mexican farmers, some sensible ones argued that several Non-Mexican celebrities such as Dwayne Johnson, Nick Jonas, P Diddy, Toby Keith, Justin Timberlake, etc are involved in the production of Tequila but haven’t faced the same kind of flak.

Looks like Kendall is totally unabashed by the raging controversy surrounding her Tequila ad because Friday night she celebrated the launch of her Tequila brand with friends from the industry. Among others were sisters Kim and Khloé Kardashian, Kylie Jenner, mother Kris Jenner, and friends like model bestie Hailey Bieber, singer Katy Perry, Chris Brown, model Winnie Harlow, Migos rappers Quavo and Takeoff, Jaden Smith, and many more. The party was hosted at ‘Craig’s in L.A. A 5-star dinner then turned into an 818 themed party at ‘The Nice Guy’ with fun games. A green truck labeled “Kenny’s Tequila Delivery Service” was parked outside to add to the tequila-themed ambiance. Katy Perry raised a toast to celebrate female entrepreneurship.